FilterGrade was founded in 2013 as a small web shop for photo filters. Since then, we’ve expanded into a marketplace serving millions of users. Get digital products from your favorite creators here!

On the platform, you can find high quality digital products including Lightroom Presets, Mobile Presets, Photography Overlays, Photoshop Actions, Video LUTs, After Effects Templates, Capture One Styles, and much more. We also offer educational content and beneficial resources for our readers. Find out more below.

Using Lightroom Presets, Photoshop Actions, LUTs, and other editing tools from FilterGrade, you can find the right look and work more efficiently. 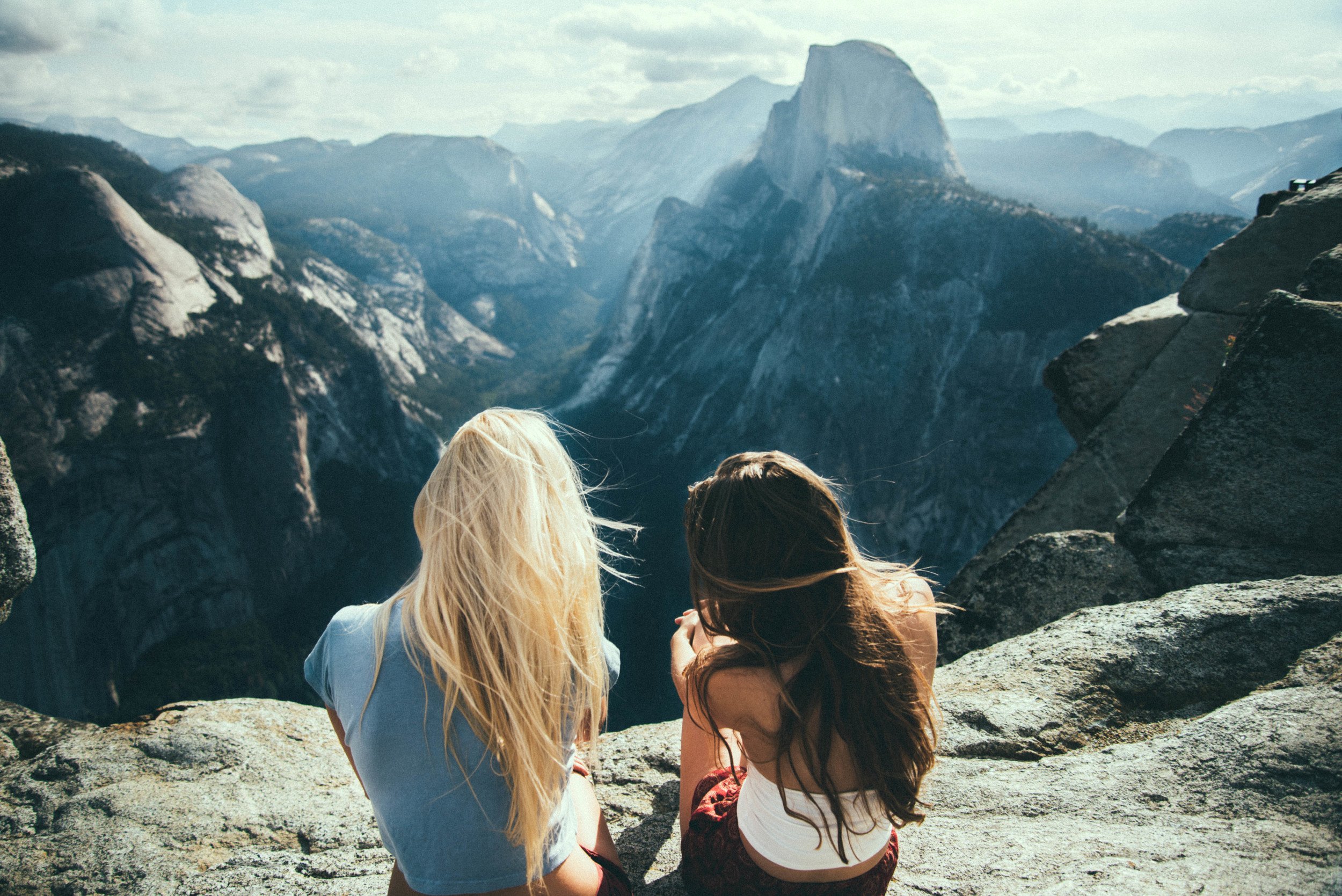 Make money selling your digital products. You’ll get paid up to 70% commissions on every sale and have your work shown to millions of people!

Get your products in front of a passionate community of photographers, graphic designers, illustrators, ad agencies, and some of the top creative companies in the world.

Some of our Customers 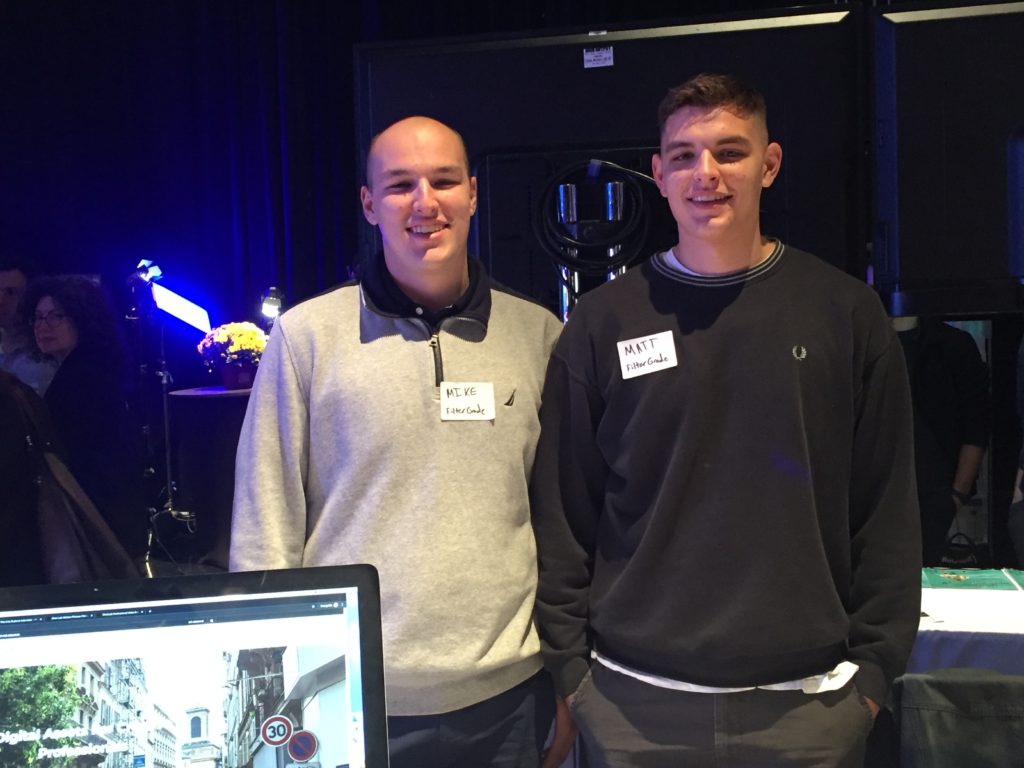 It all started in 2013 when our founder, Mike was learning photo and video editing for the first time while in high school. He decided to start selling the photo filters and editing assets that he created on FilterGrade, which was originally called Web Elemint. He used this as a place to host his products and share tutorials and stories about his experiences.

As many of you may know, it’s not easy to sell photo filters on your own website and drive a lot of sales or traffic on your own – that didn’t stop him though.

In 2016, after his brother Matt had finished high school, he joined the team and the guys decided it was time for a change – stop helping themselves, and start helping others. Matt & Mike decided that they needed to start finding new ways to create passive income streams for photographers and videographers like themselves.

Matt & Mike realized that as photographers/videographers there was one big flaw – if you’re not getting clients to work with you, how are you going to make money? Better yet – how could they make passive income based on these skills that they had accrued over the years?

That’s when it clicked – the boys teamed up to create the FilterGrade marketplace. This is where FilterGrade would start partnering with other photographers and influencers; those with some more following than two kids from the mid-west.

Once they started helping other photographers and creators, that’s when the idea came to life and became a real opportunity.

Now, Matt & Mike are working hard to continue scaling up the company to provide you with the best possible services for selling your digital products, so that their customers can continuously have unique, fresh editing assets for all of their creative projects.

Join a community with millions of photographers, designers, and creative entrepreneurs.