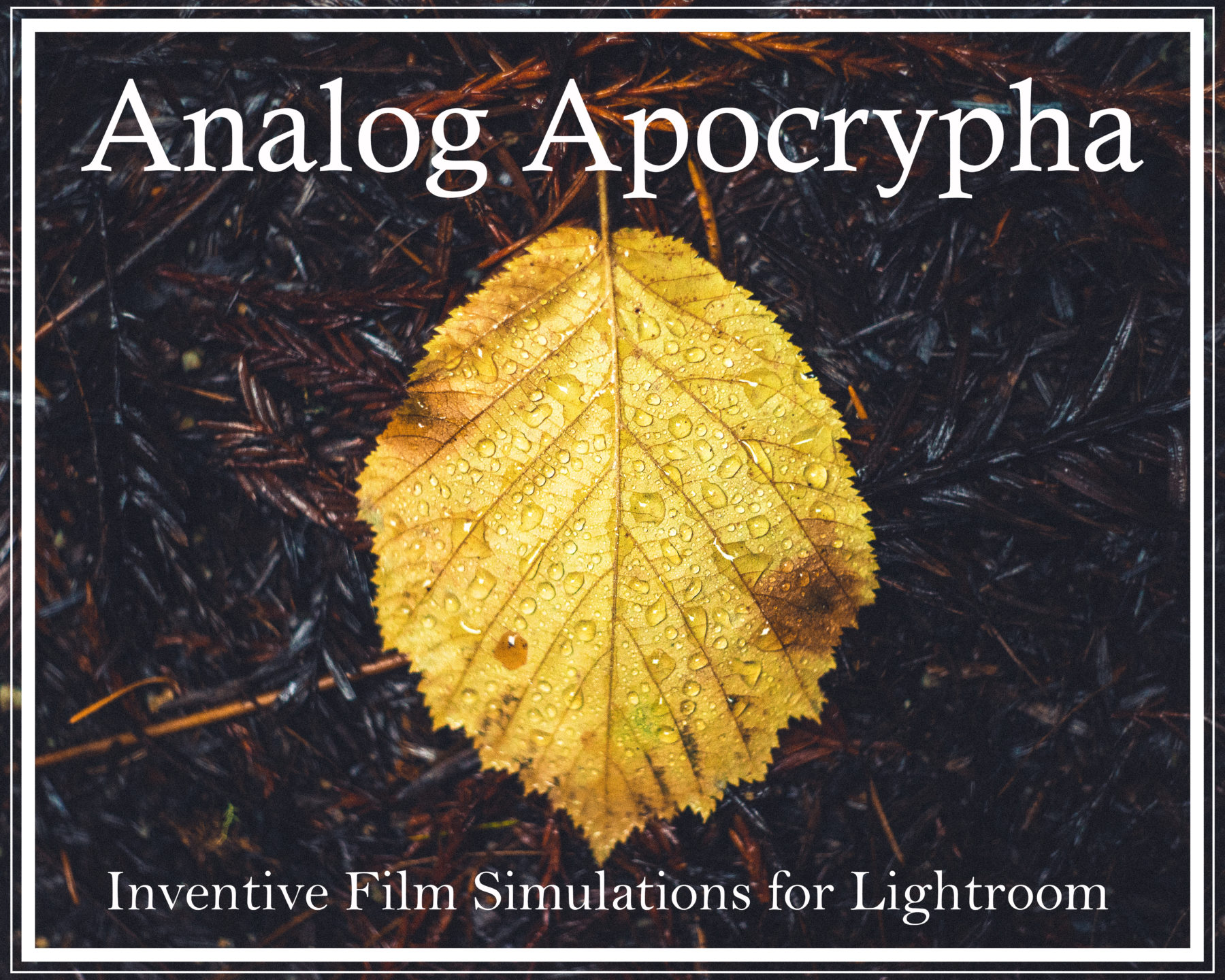 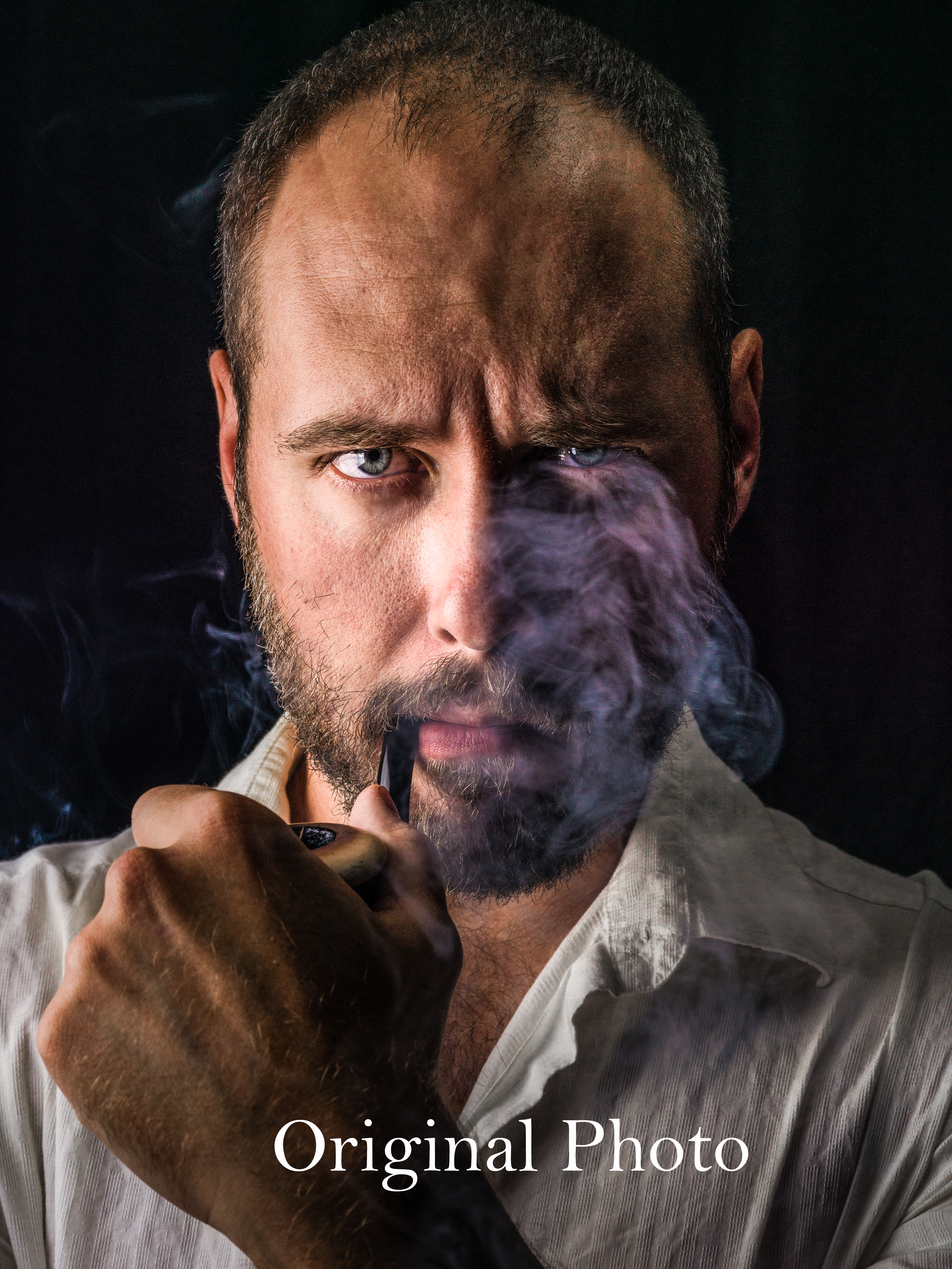 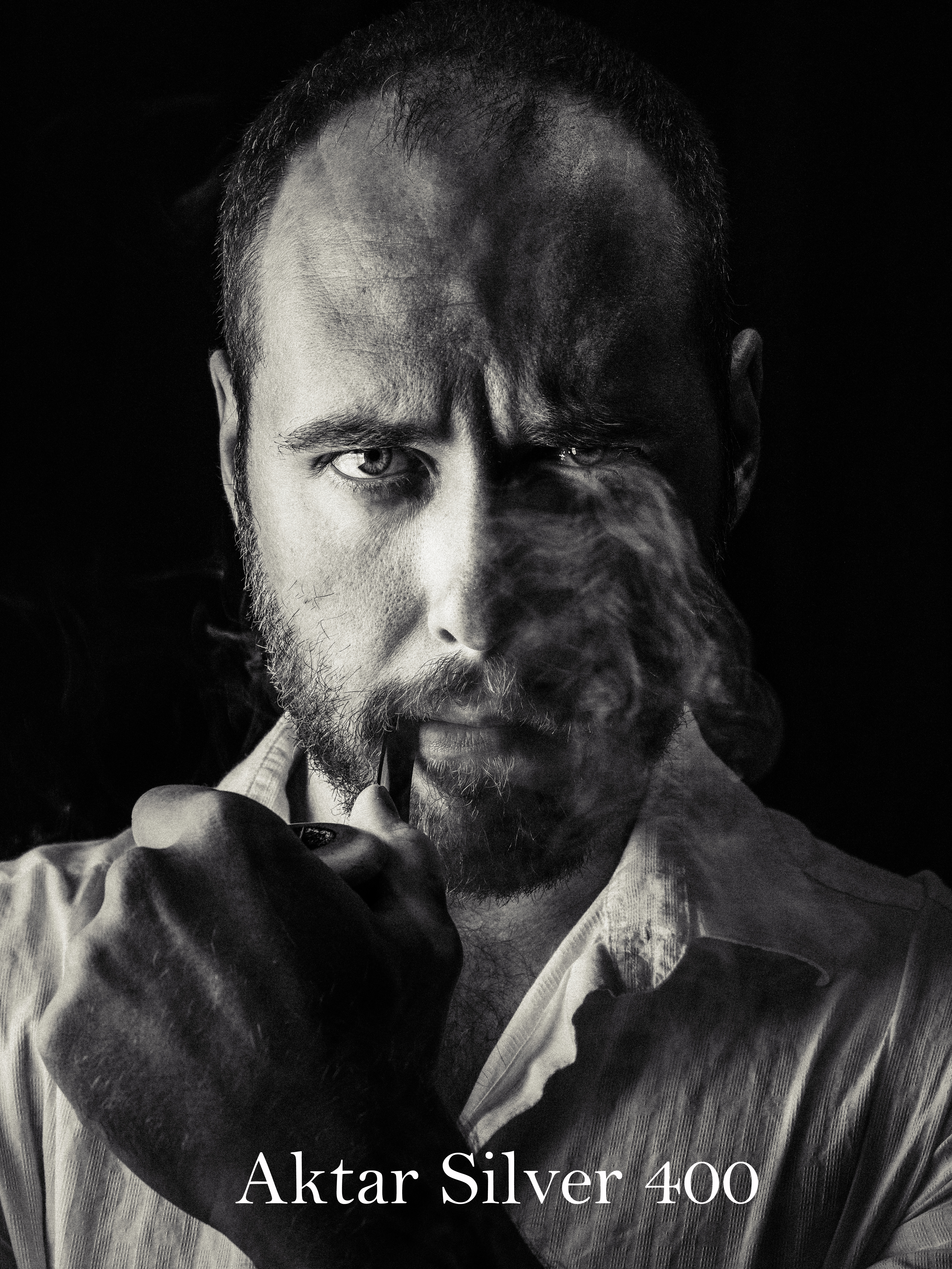 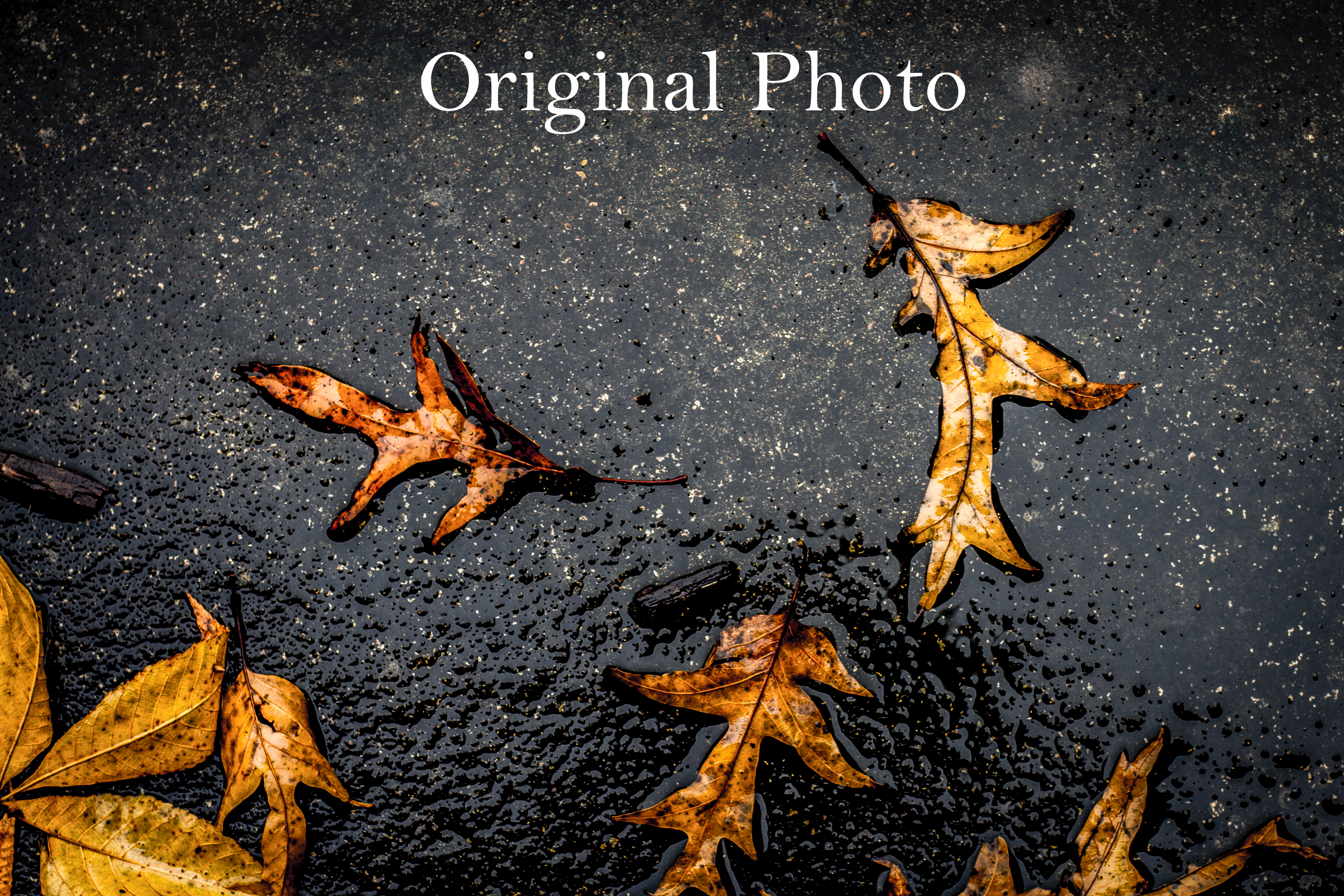 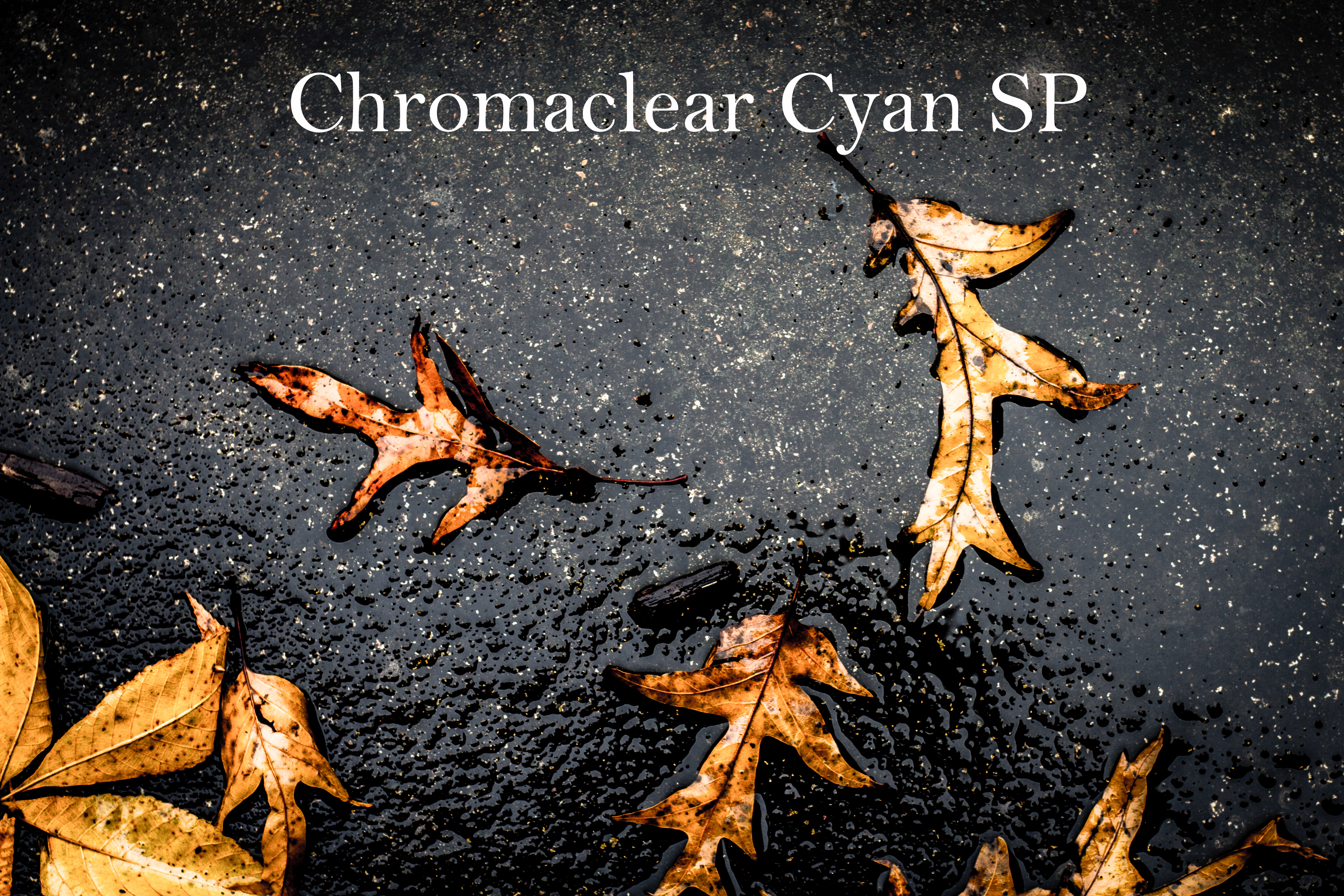 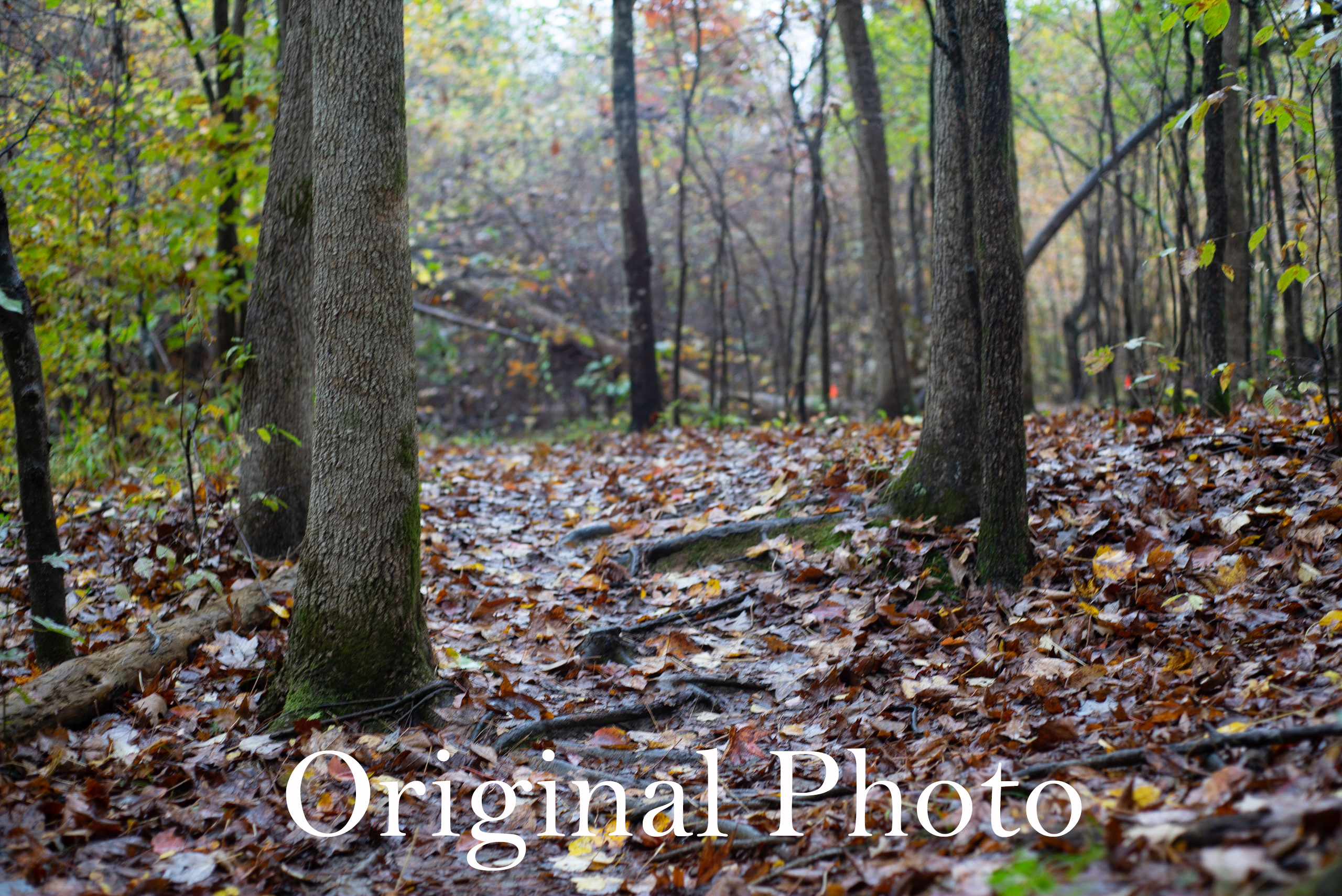 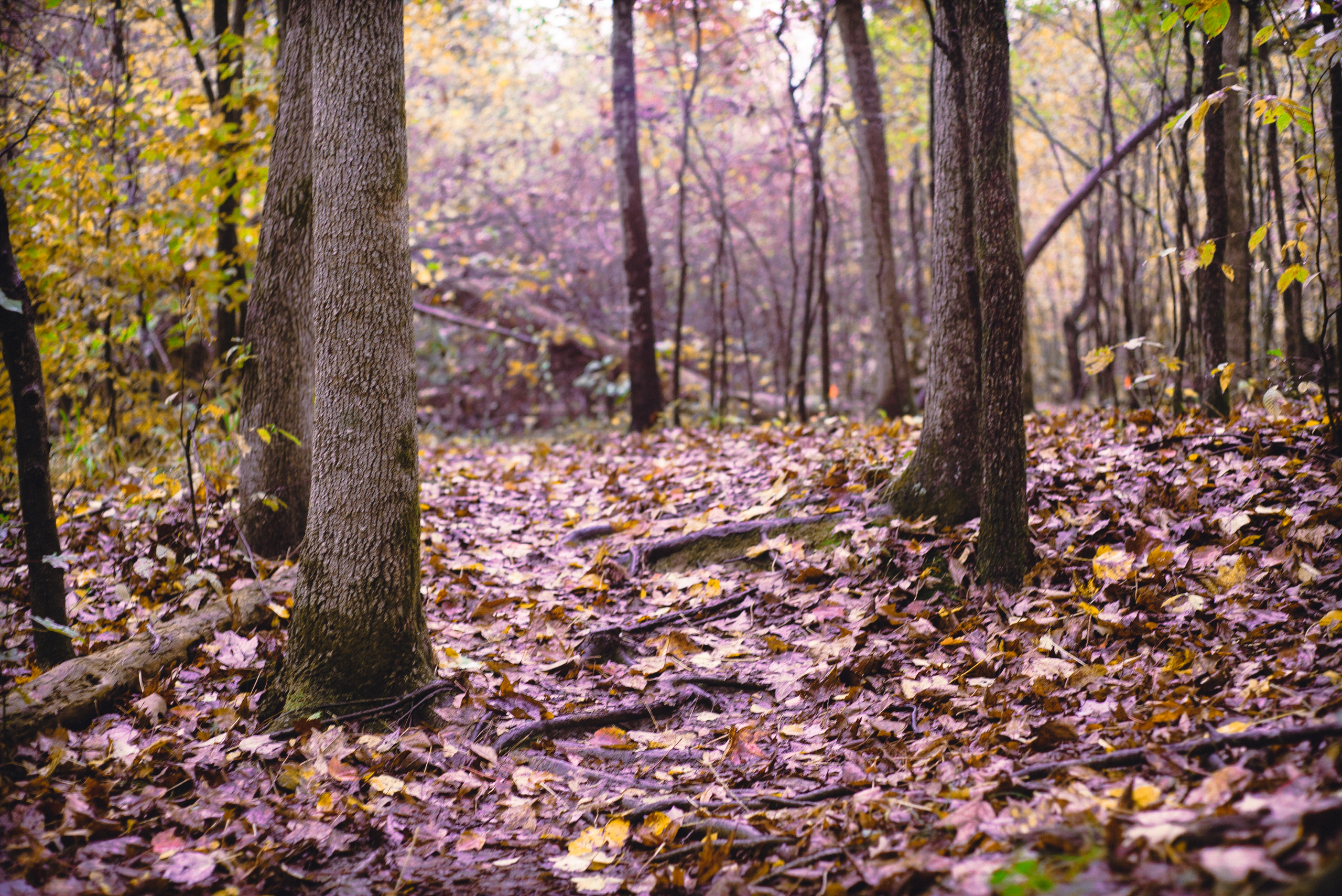 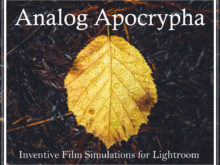 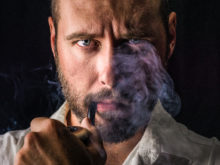 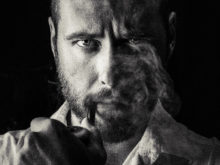 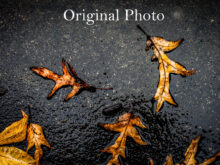 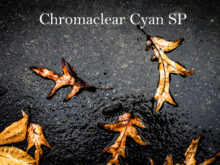 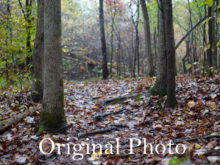 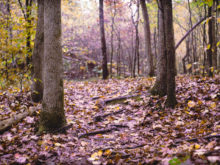 Why let reality stand in the way of giving your photos the timeless look of film? Just because a film stock doesn’t exist in the real world doesn’t mean that we can’t dream, right? That’s why I created the “Analog Apocrypha” develop preset pack for Lightroom.

As an avid film shooter (some would say fanatic) I’ve combined some of my favorite grain, color and contrast effects to produce 15 presets that offer brilliant aesthetics that you might expect to find in some legendary film stocks. In this pack you’ll find film simulations with names such as Aktar Silver 400, Imagichrome 100, Monomax 3200 and let’s not forget everyone’s favorite imaginary film stock…the mythical Cyanachrome BT.

Analog Apocrypha will help to impart the gorgeous feel of film to your photographs no matter their subject matter. The develop presets found in Analog Apocrypha might only exist in the mind of a jaded film photographer but the results they offer a beautifully real. Presets in .xmp format, compatible with Lightroom CC (desktop) and Lightroom Classic CC. Sync .xmp presets with Lightroom Mobile by following this tutorial.

There are no reviews yet.

There are no comments yet.

Be the first to comment “Analog Apocrypha: 15 Imaginary Film Simulations for Lightroom” Leave a Reply Cancel reply
You may also like…