? Hello Filmmakers! In this package you will find 4 LUTs custom created by Static Motion.

? Grab that look from here https://bit.ly/3aZRRpp

It also works with your CANON C70 Cameras.
I think is very good starting point for your color grading.
You can you is with your mp4. footage as long as you expose footage correctly and record in Canon Cinema Gamut color space.

Canon Log – is good when you have mixed footage and using your different Canon cameras.

Canon Log2 – has more noise than Clog and Clog3 but has more dynamic range and you can grade it havily.

Canon Log3 – is some kind of hybrid between clog and clog2, its more contrasty but has lot less noise in the shadows. Imo the most versatile and quicker tool.

I tried to make the most film-like appearance while maintaining the characteristic roll-off and dynamic range. It maintains the skin’s natural color with a look that is known from arri alexa cameras. C-log is translated to ARRI’s Log_c  color space and gamma. You can take a look at the comparison bellow. 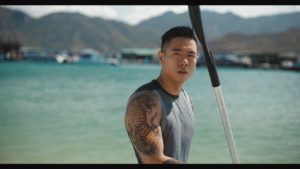 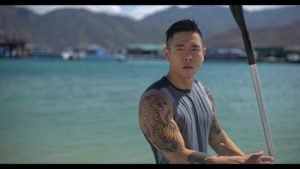 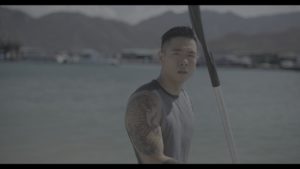 It doesn’t require too much. I prepared it so that after aplying to footage recorded in a flat profile on your Canon C70, R5, R6camera, C_log, C-Log2, C_log3  – right away. You can add some contrast or saturation but it’s on your side. Canon R56Arri  has saturated red and film blue and green shade. 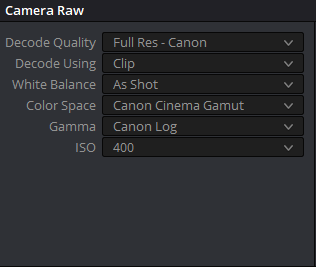 These LUTs work in Final Cut Pro X as well as in Adobe Premiere Pro, After Effects, and DaVinci Resolve.