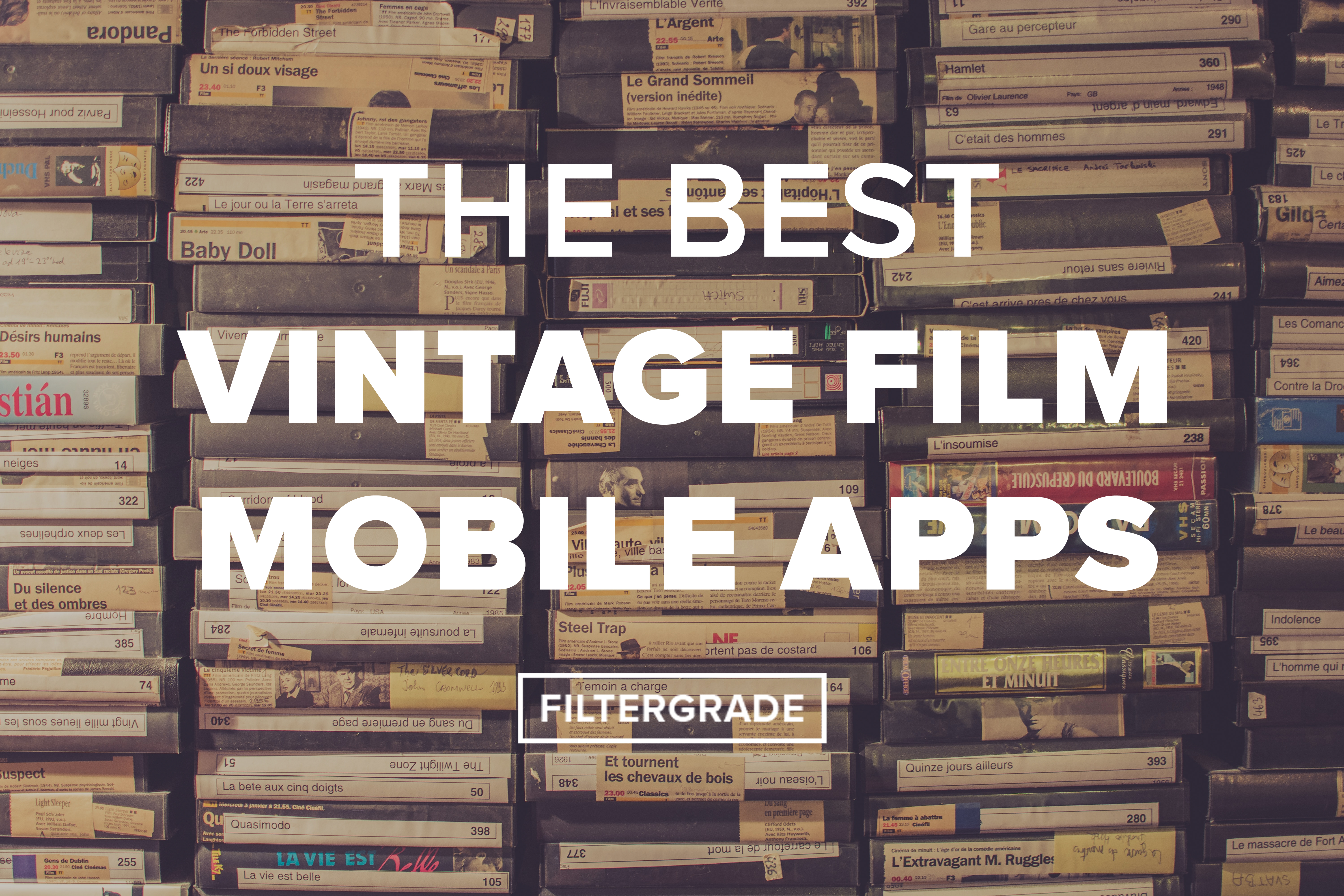 Everyone loves that old-school film look. Whether you’re shooting photos with friends or getting some footage for memories, it’s hard not to notice the texture and color qualities of film stock. And now, with modern technology, you can get those retro film tones from the palm of your hand – with your mobile device. There’s

END_OF_DOCUMENT_TOKEN_TO_BE_REPLACED 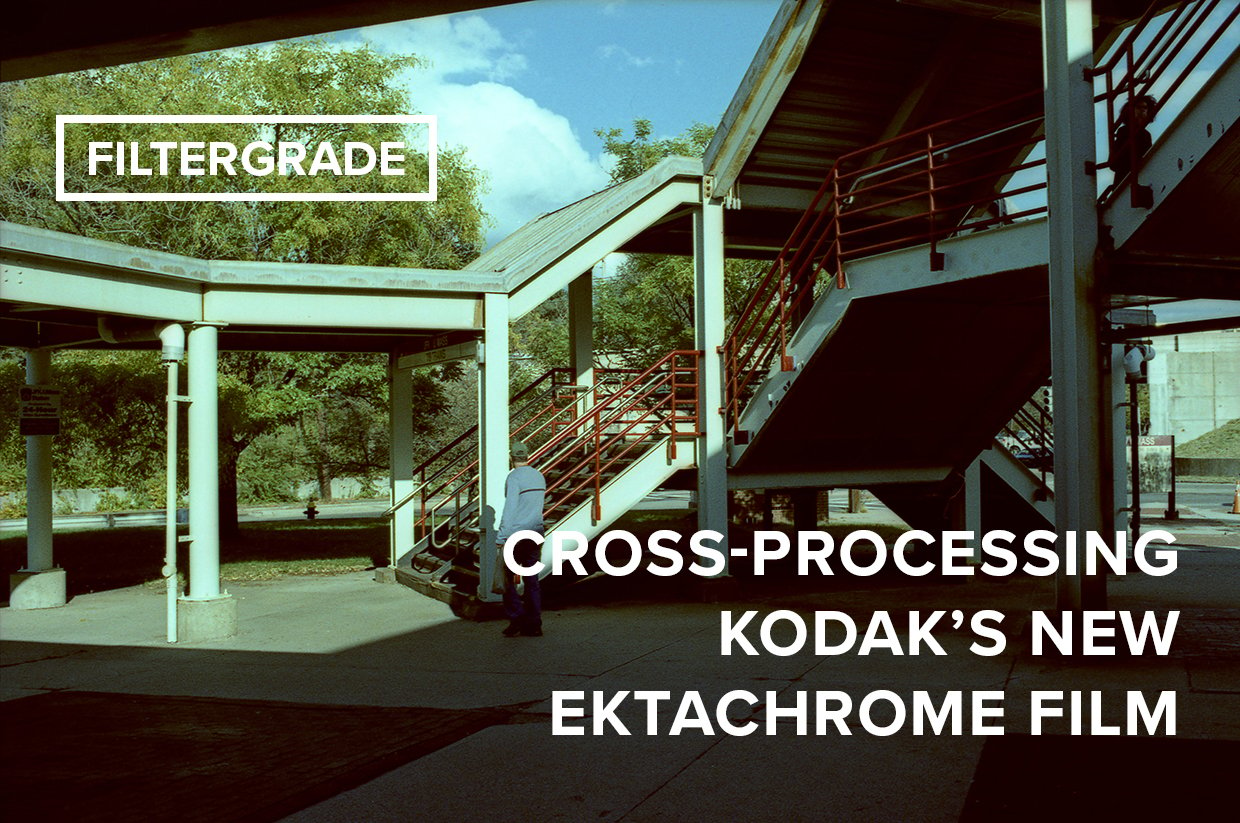 As some of you may know, Eastman Kodak Co. & Kodak Alaris recently announced the re-introduction of their world-famous Ektachrome film stocks in 35mm, Super 8 film, and 16mm film stocks. Consumers everywhere have already started raving about the film stock that so many renown photographers have praised over the years including Spike Lee and

END_OF_DOCUMENT_TOKEN_TO_BE_REPLACED 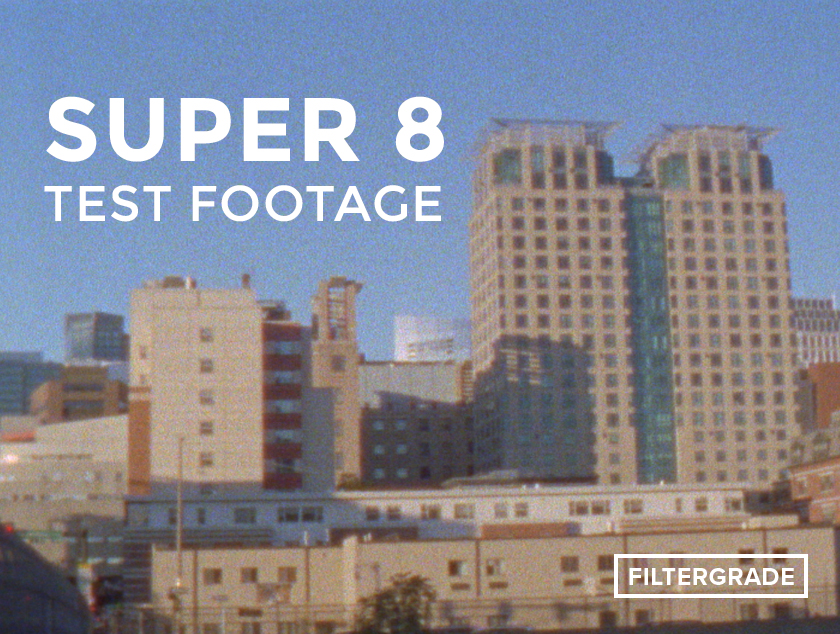 Shooting video with 8mm film is one of the most intriguing and fascinating ways to record video footage. It brings you back to a past time that is not easily replicated and the final product will fill you with pure joy and awe. Research To learn about shooting Super 8 film, I went online and