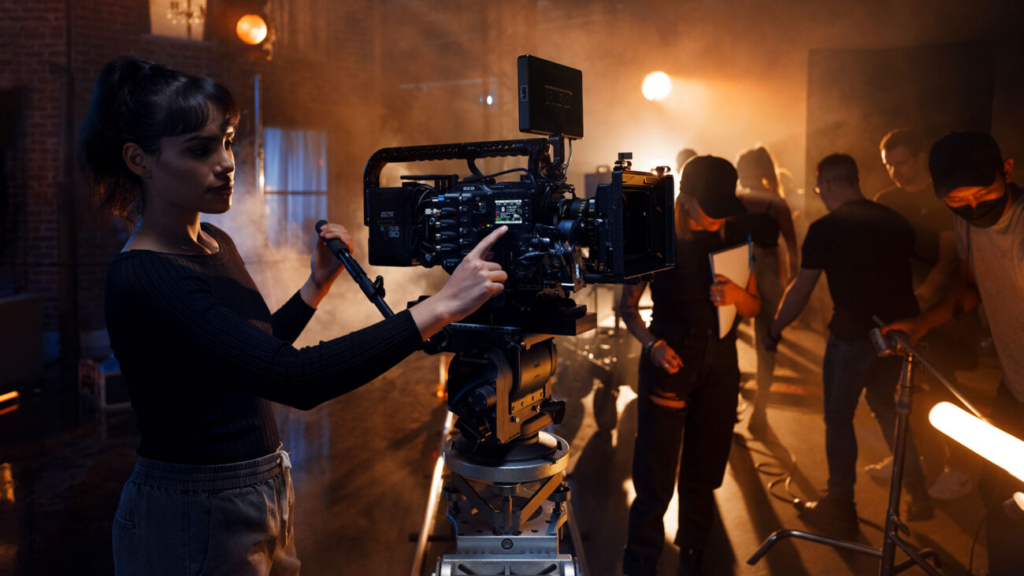 Adobe has announced a major partnership with Fujifilm and RED Digital Cinema. Today, new features were announced for Frame.io, a video collaboration platform owned by Adobe. This encompasses their Camera to Cloud (C2C) feature, which allows cameras to upload footage directly to the cloud. In the past, Camera to Cloud has worked smoothly with Teradek, Atomos, and FiLMiC Pro. However, these cameras only transferred proxy files, to cut down on size.

But today at Adobe MAX, the company announced that certain cameras from RED and Fujifilm would have Camera to Cloud integrated directly into the hardware, with the ability to send full-res raw files in addition to proxy files.

Some RED cameras, like the V-Raptor and V-Raptor XL previously supported camera to cloud through the Teradek CUBE 655. But with this new technology, these cameras are able to upload 8K REDCODE RAW files from the camera directly to the cloud without any additional hardware.

When it comes to Fujifilm, Adobe wanted to bring the same kind of cloud workflow to photographers. So, the Fujifilm X-H2S is the first digital camera that natively integrates with Frame.io Camera to Cloud for still photos. This means that creative teams can work with stills, graphics, and raw video all in the Frame.io project.

These useful innovations remove the need for memory cards or portable drives. They allow teams to work together on quick schedules no matter where in the world they are. And with Frame.io integrated into Premiere Pro, the workflow is easier than ever. It’s also an extra layer of insurance – you don’t have to worry about a physical storage device getting lost or damaged, because you’ll always know that you have a backup in the cloud. This tech isn’t perfect – you’ll still need a cellular, wireless, or ethernet connection, which won’t be readily available at every shooting location.

Frame.io promises that this is more than just a technological innovation, rather it is a peek into the future of creative collaboration. Are you looking forward to this drive-less future that can create a workflow free of shipping or downloading large files?