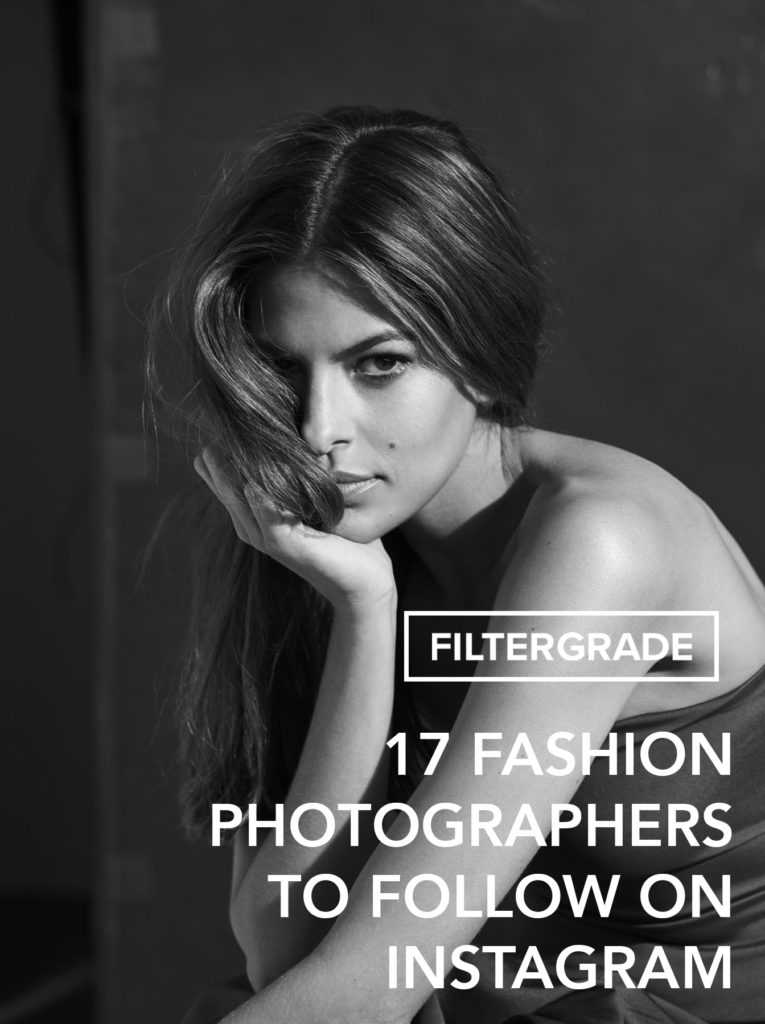 We decided to put this article together to show you some of the many recognized and skilled fashion photographers on Instagram. We also included a few photographers you may not have heard of before.

Matthew Brookes is a self-taught, English photographer represented by Camilla Lowther Managment. Growing up in South Africa, but living between Paris and New York City now, Brookes is inspired and influenced by his surroundings and shows it in his photos. 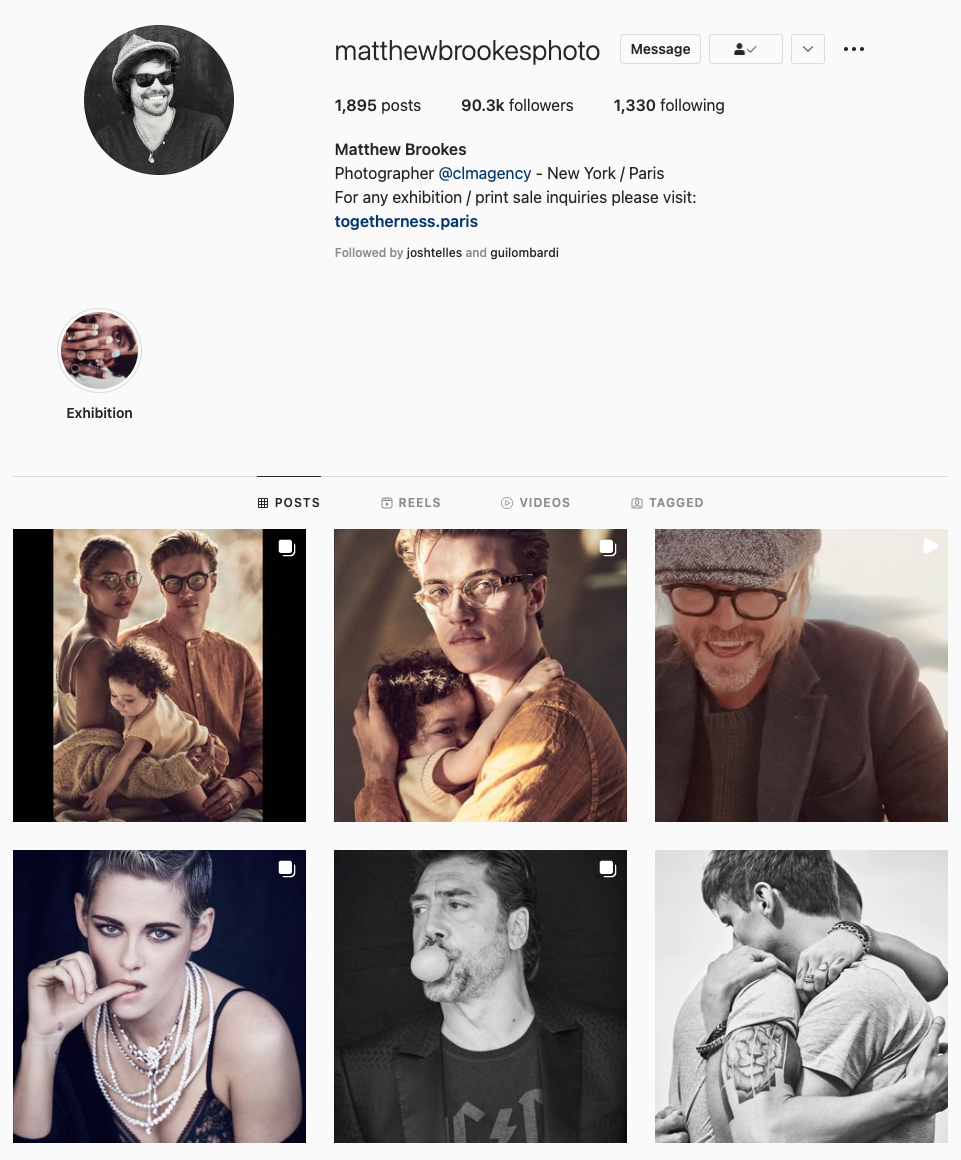 Glen Luchford is an advertising and commercial fashion photographer for brands such as Prada, YSL, Mercedes Benz, Valentino, and many more. Along with this, Luchford has also shot many beautiful portraits for influential figures including Dennis Hopper, William Defoe, Elizabeth Olsen, and more. 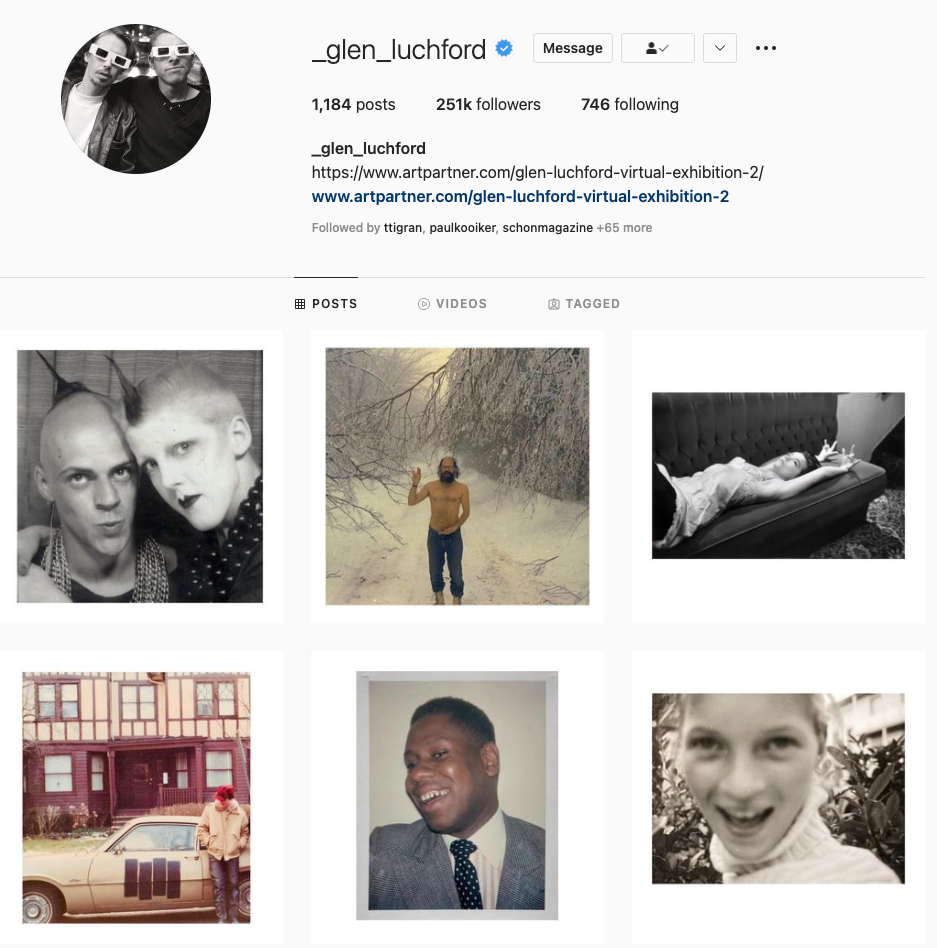 Lillie is a fashion photographer for companies, designers, and fashion shows. She has shot editorials for Alexander McQueen, Boys by Girls, and has a unique style with a twisted perspective. 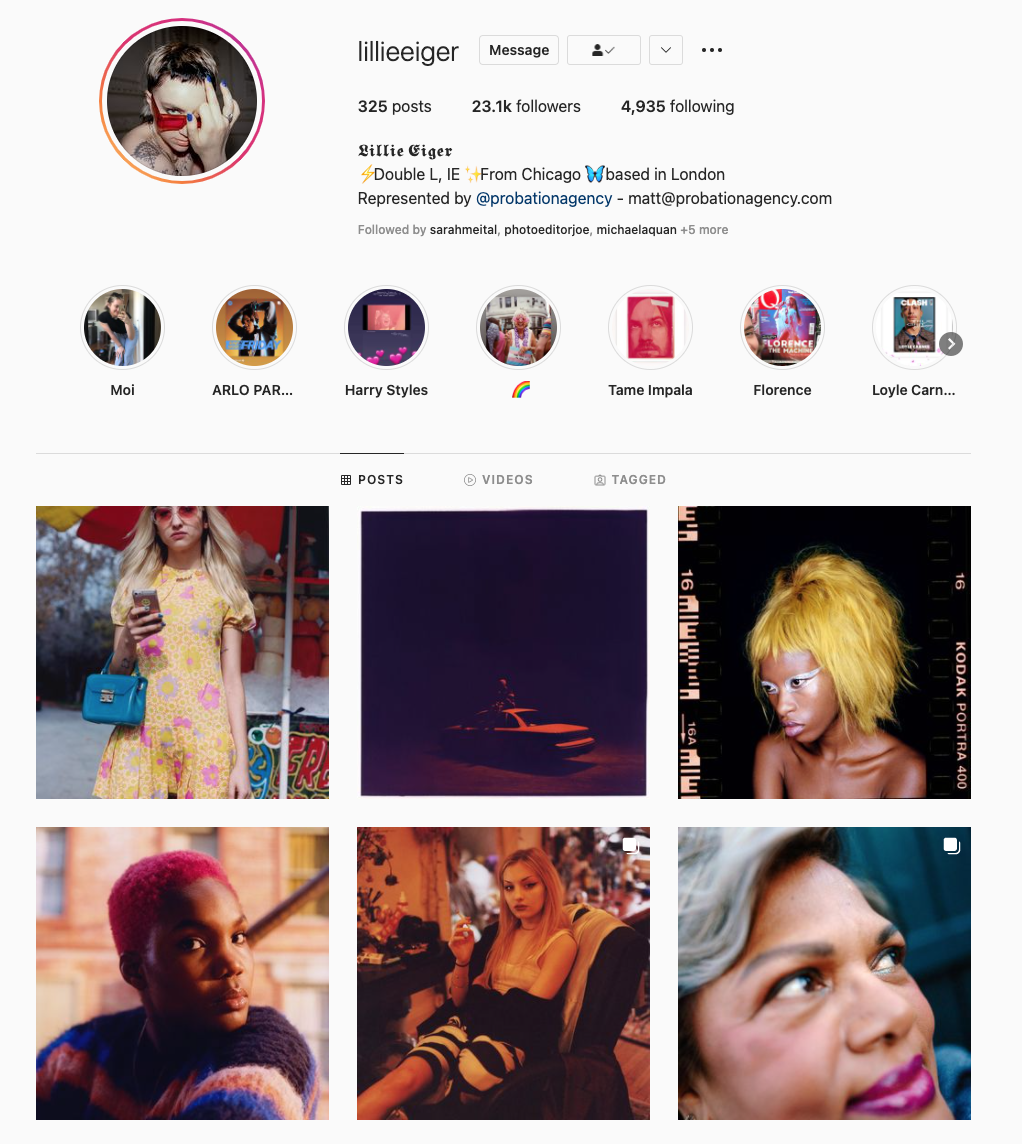 Vivanco is a fashion and editorial photographer regularly shooting for Vogue, Vanity Fair, GQ, Numero, and H Magazine since 2000. His work is is published in several books including Ninety Five Chapel Market, and will be exhibited in Paris Photo (2016). 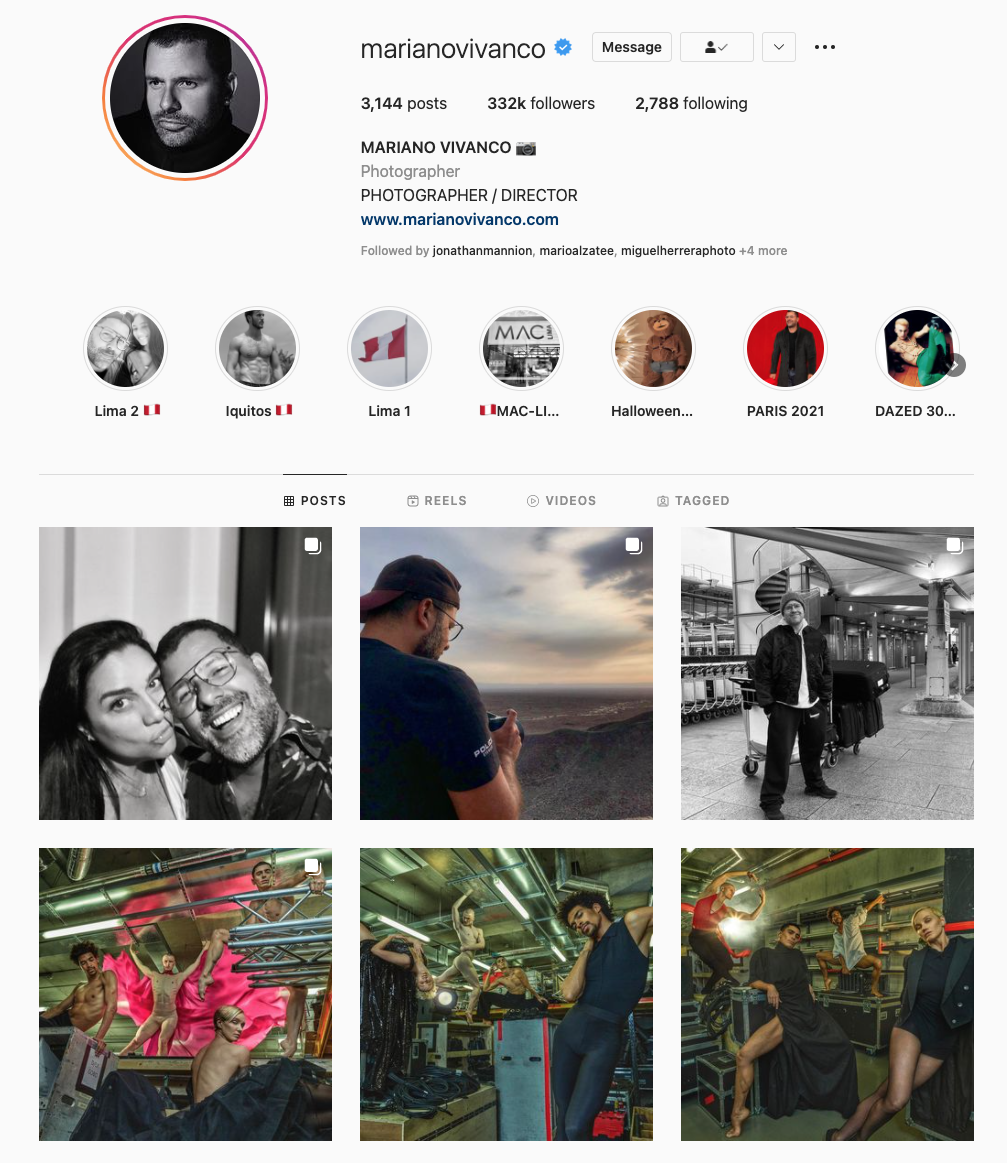 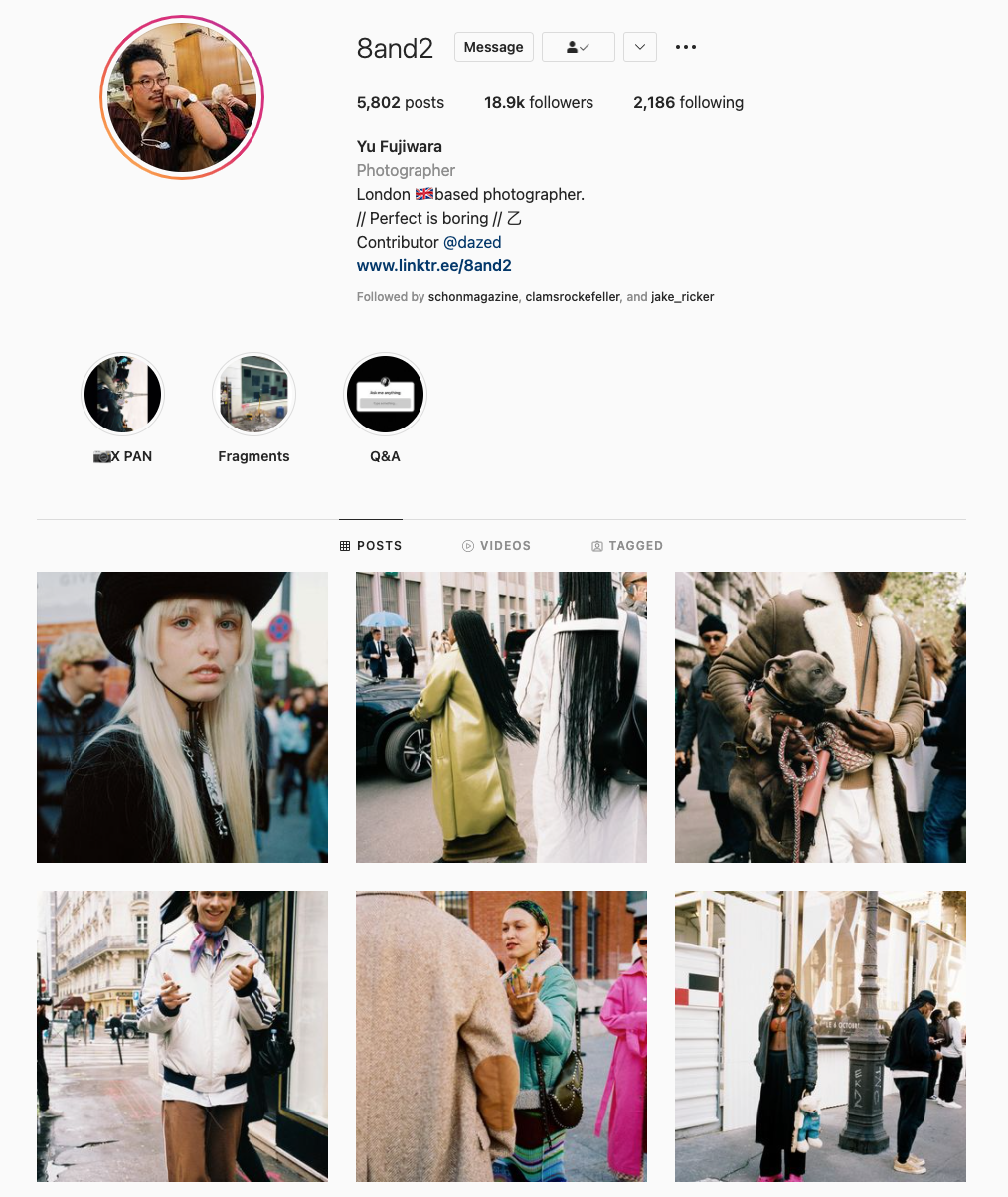 Growing up by the sea in the UK, Emma has been inspired by this in her work and reflects it in her photographs. She has shot editorials in the pa 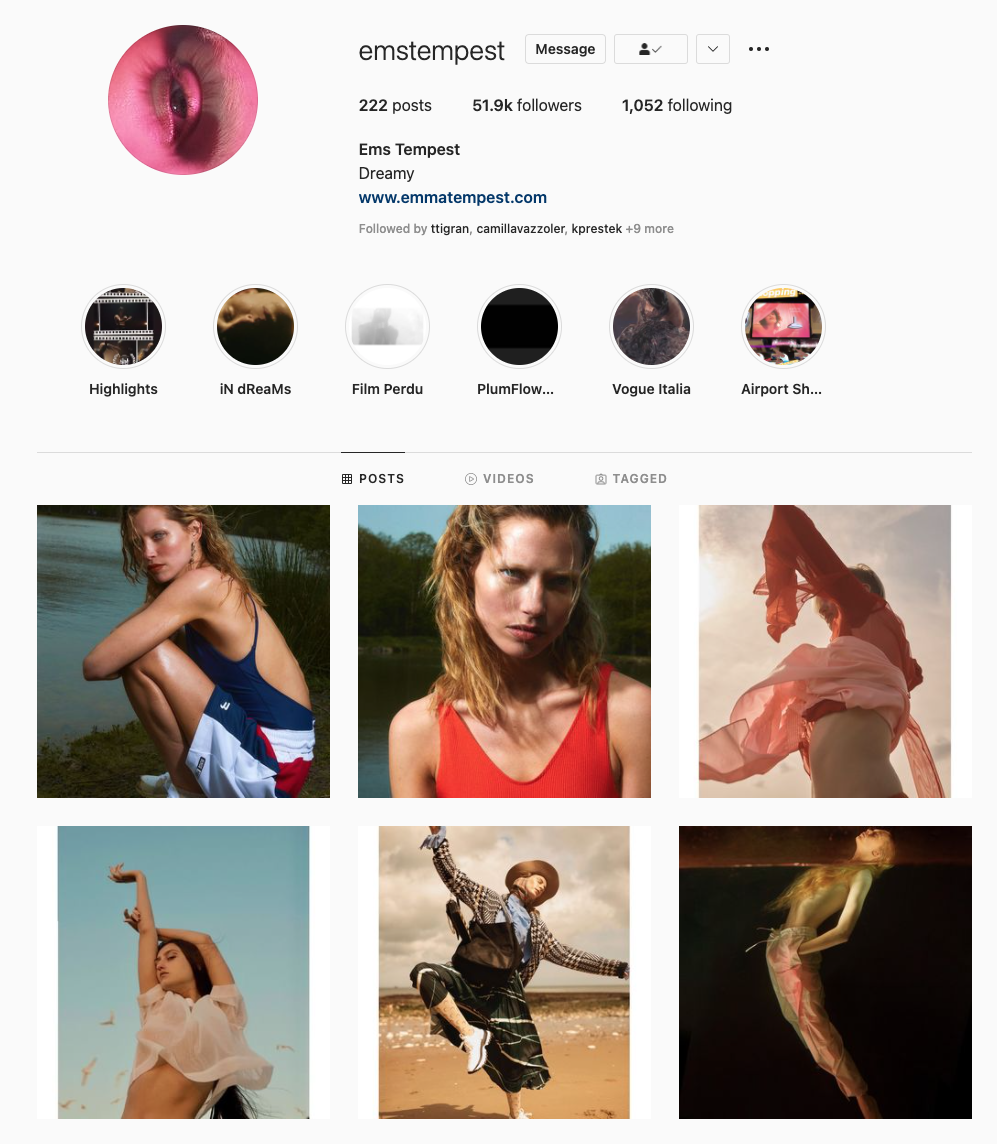 Munro is a recognized English fashion and celebrity photographer. Along with this, Munro has recently been working as a director for films and commercials. Munro has filmed ad campaigns for the Armani ‘Si’ fragrance, Tom Ford lipstick, and others. His hard work in photography attracted some of the industries most prestigious names including Dior, Givenchy, and more. 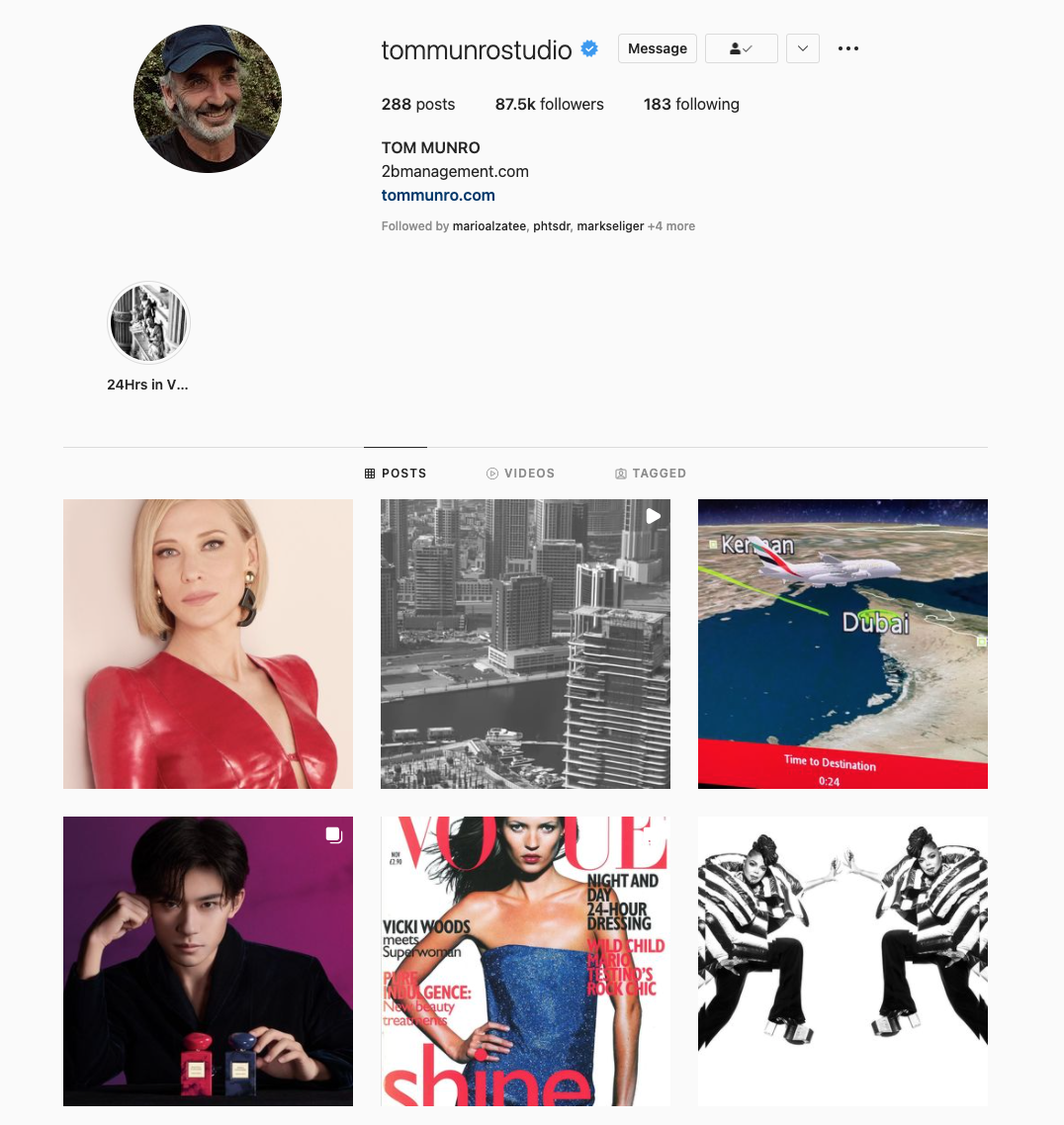 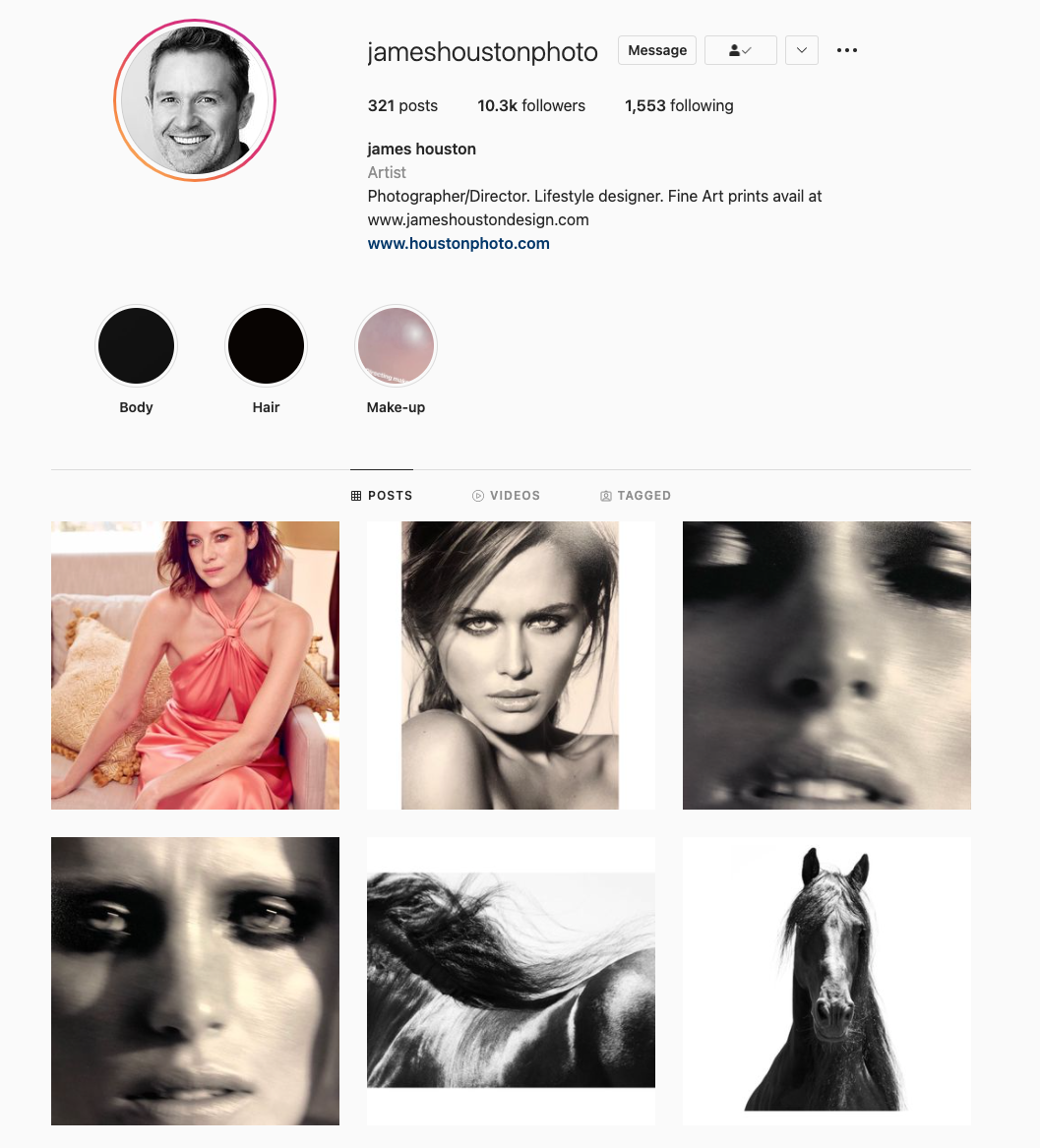 Dario is a conceptual and street fashion photographer also working with many magazines and designers. Hero Magazine, Office Magazine, and T Magazine are among a few magazines that Catellani has been featured in. 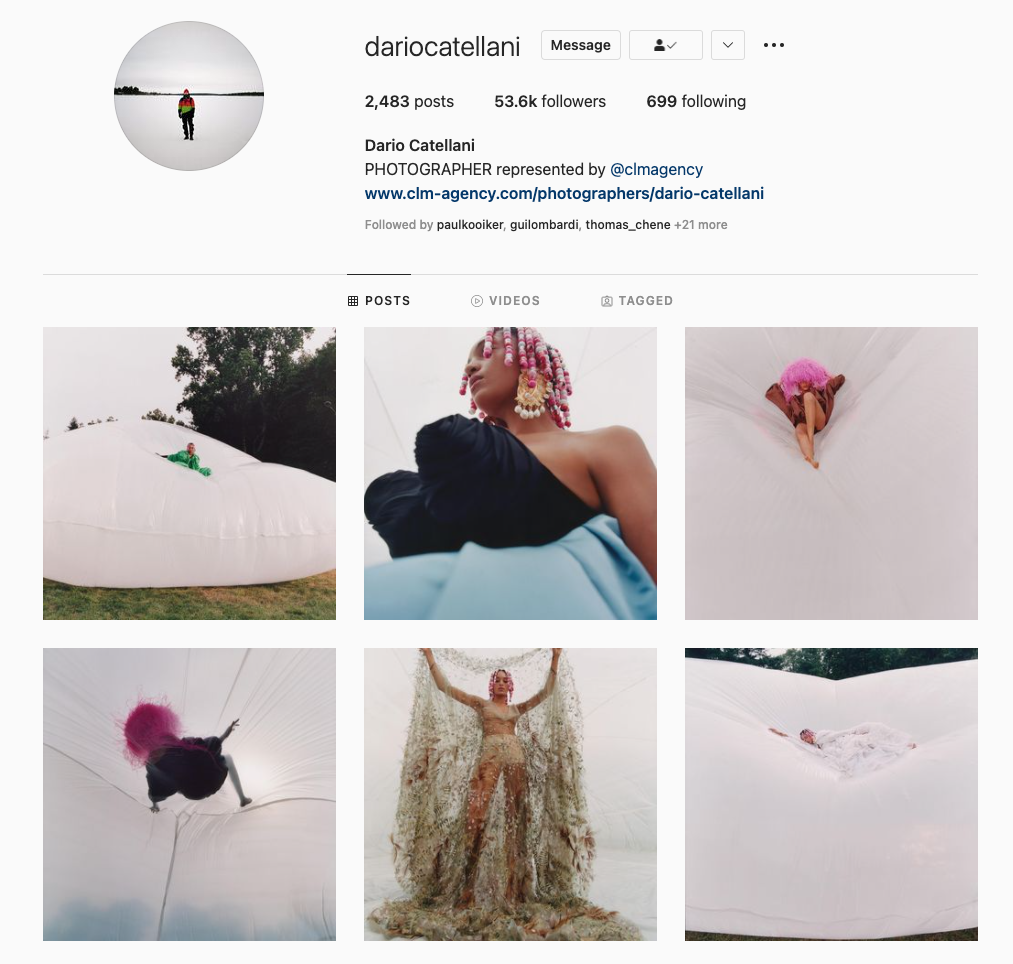 McLellan is an outstanding British photographer. He has shot for clothing lines such as street wear brand Palace, and has also photographed Harry Styles for Another Man, Issue 23 as well as the i-D Magazine’s 35th issue. 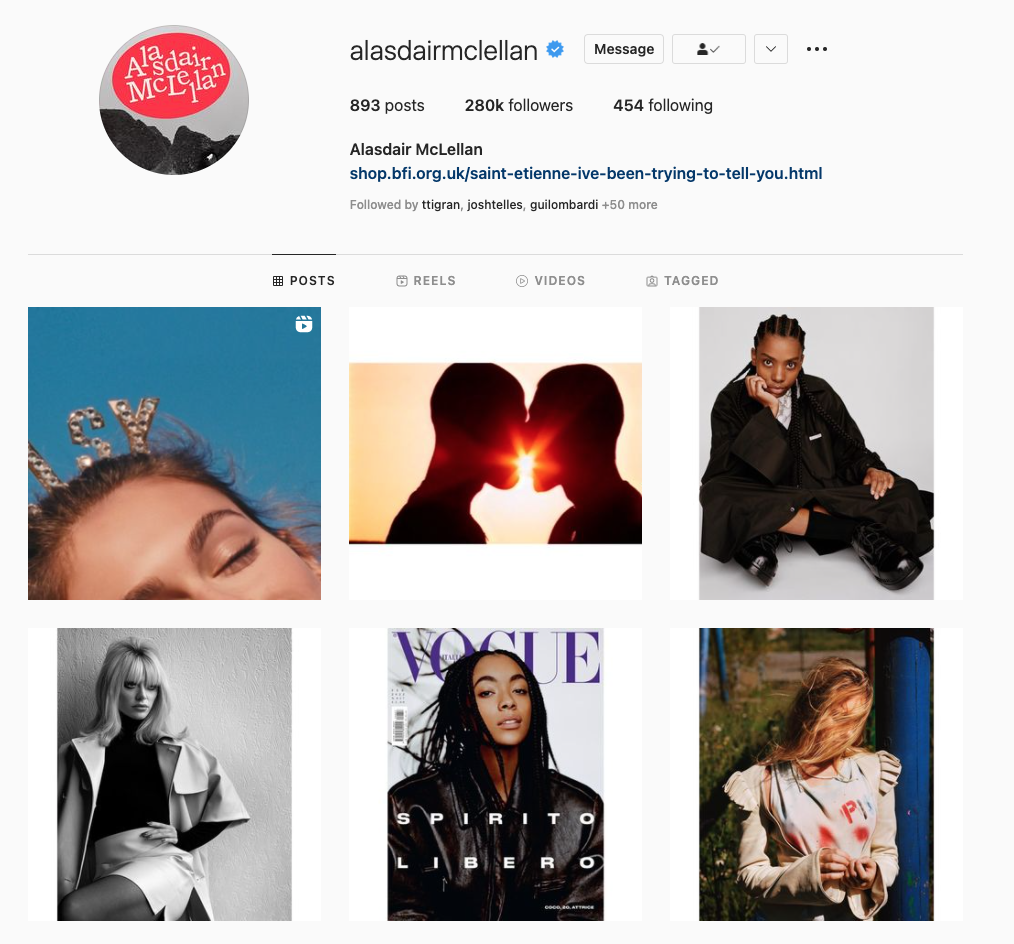 Anthony Trevino is head photographer at the RSVP Gallery in Chicago, IL. He has photographed many concerts, runway shows, ad campaigns, editorials, and fashion events. Working with the RSVP brand as well as Rick Owens, Raf Simons, Stone Island, and others, Trevino brings a unique style incorporating various props and backdrops to compliment whatever clothing or model he may be shooting. Check out our full interview with Anthony Trevino to find out how he got started in fashion photography. 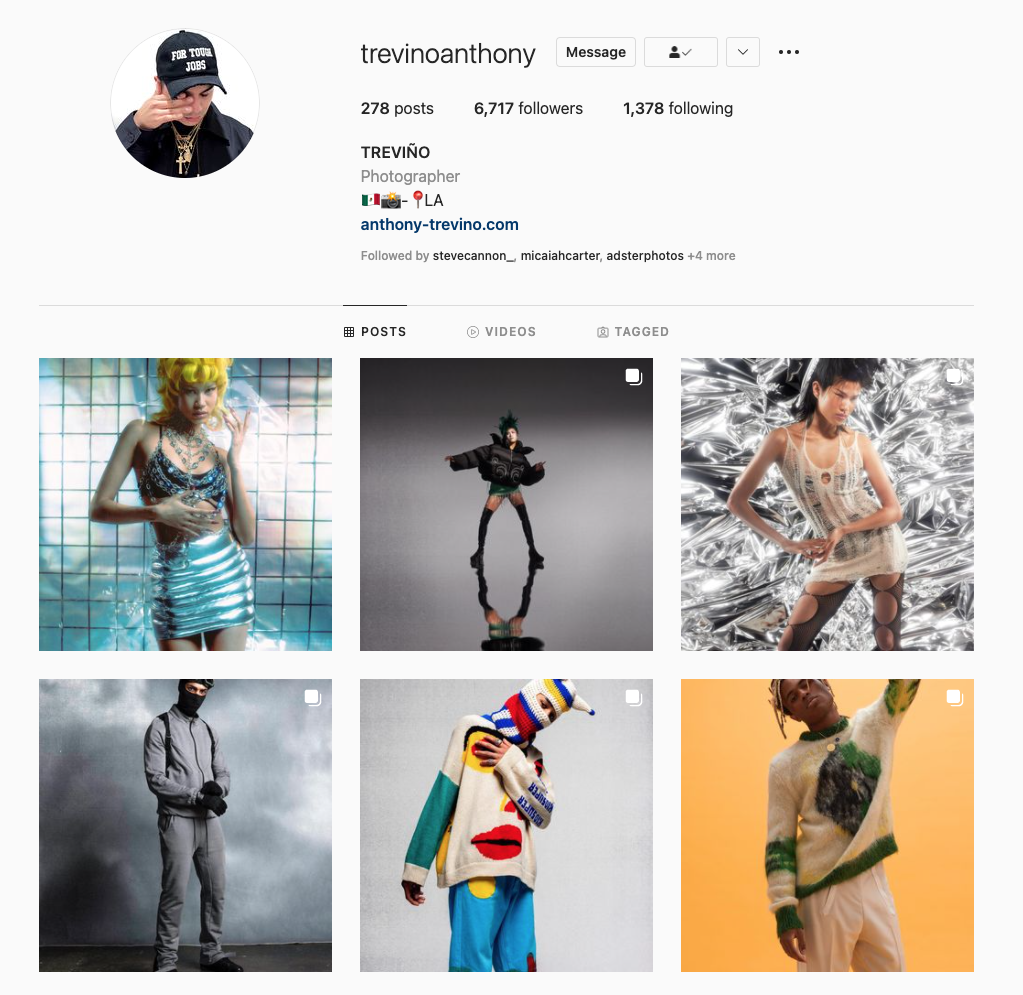 Sebastian Kim is a style and magazine photographer shooting for GQ, Vogue, Hero Magazine, as well as many others. Sebastian also shoots many influential figures such as Stephen Colbert for the cover of GQ, Kanye West for the cover of TIME Magazine, and a great deal of other recognized covers. 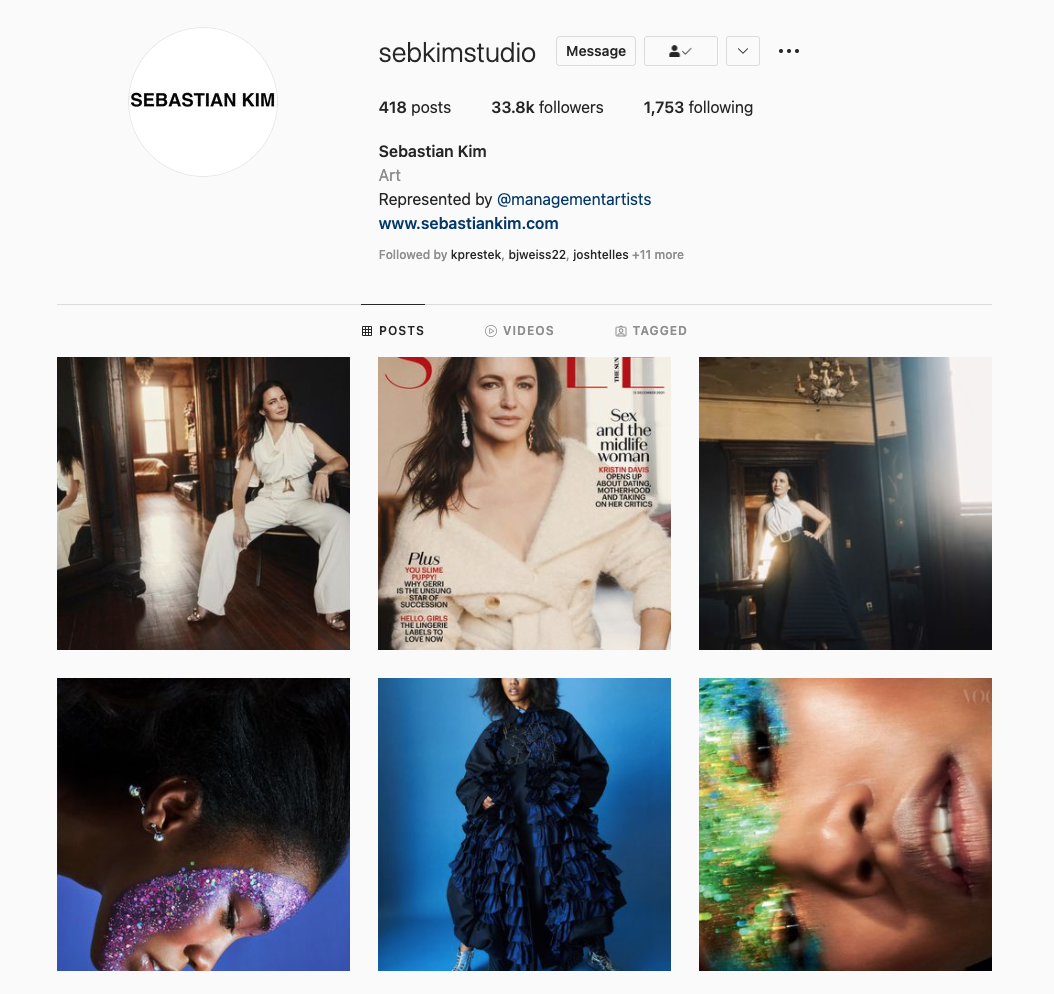 Harley Weir is a recognized fashion and magazine photographer shooting icons such as A$AP Rocky and Young Thug. With this, she also photographs many high end designers including Balenciaga and Alexander McQueen. 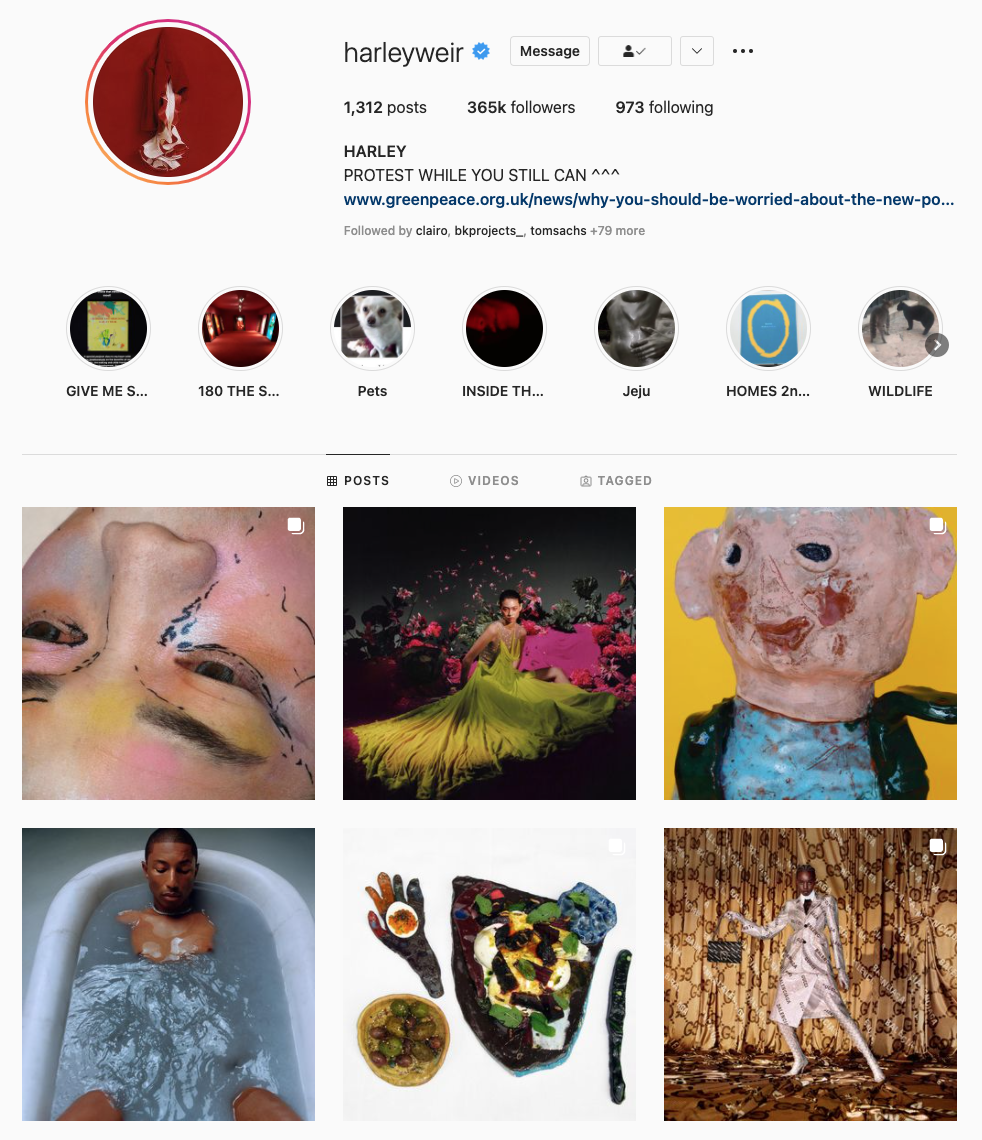 Demarchelier is a fashion, fine art, film, and advertising photographer who has worked for Vogue, Vanity Fair, and others along side shooting many famous icons including fashion mogul Luka Sabbat as well as professional basketball player Steph Curry.

Italian photographer Giampaolo Sgura is one of today’s most sought out fashion photographers. He photographs celebrity portraiture, industry trends, and culture preferences. His work spans all over the fashion industry in Vogue, Allure, GQ, and various other magazines and showcases. 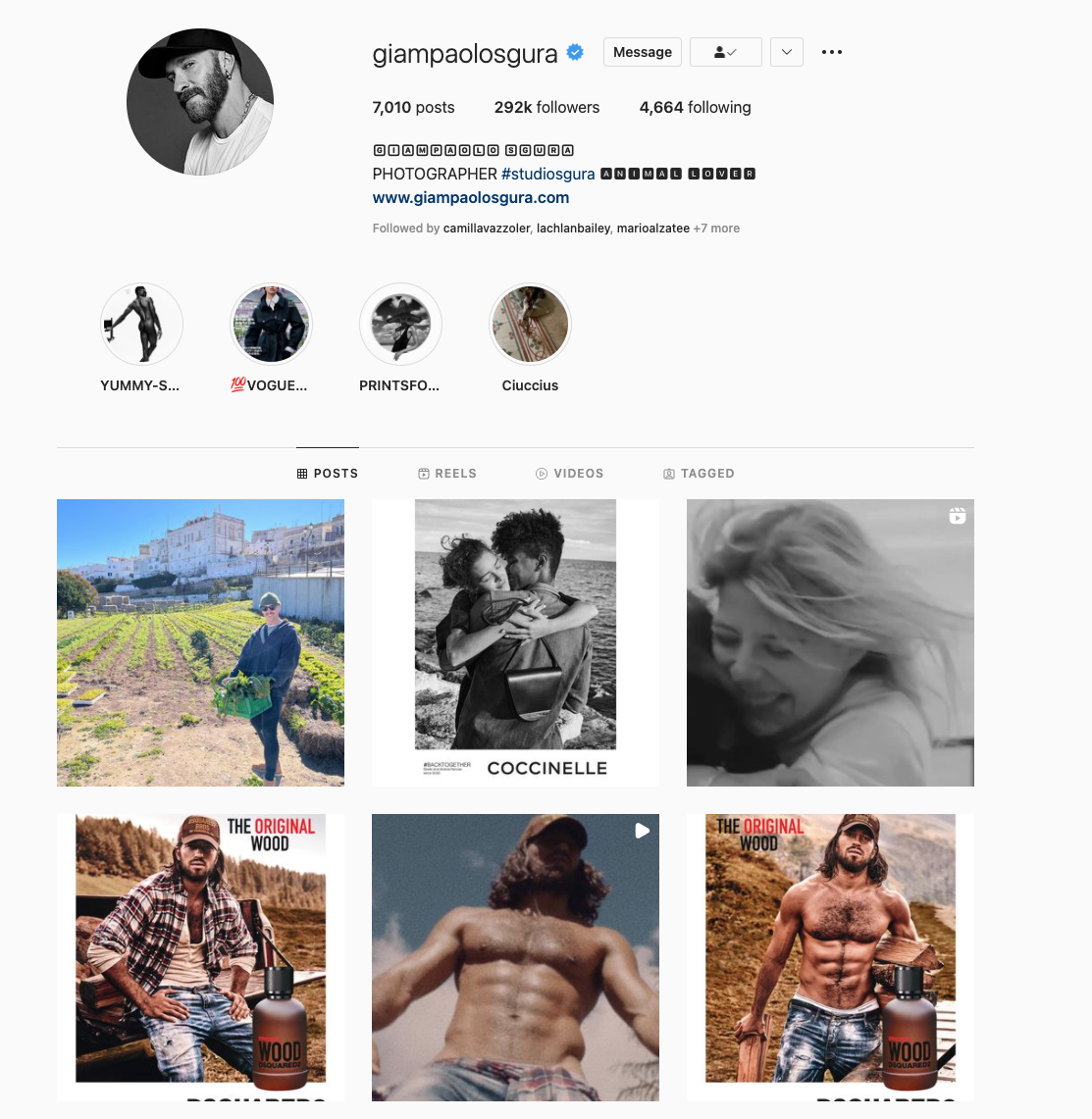 Akrans is a fashion editorial photographer who shoots with bright lights and popping colors. Her editorial work features many side by side images and beautiful scenic imagery tied with portraiture. 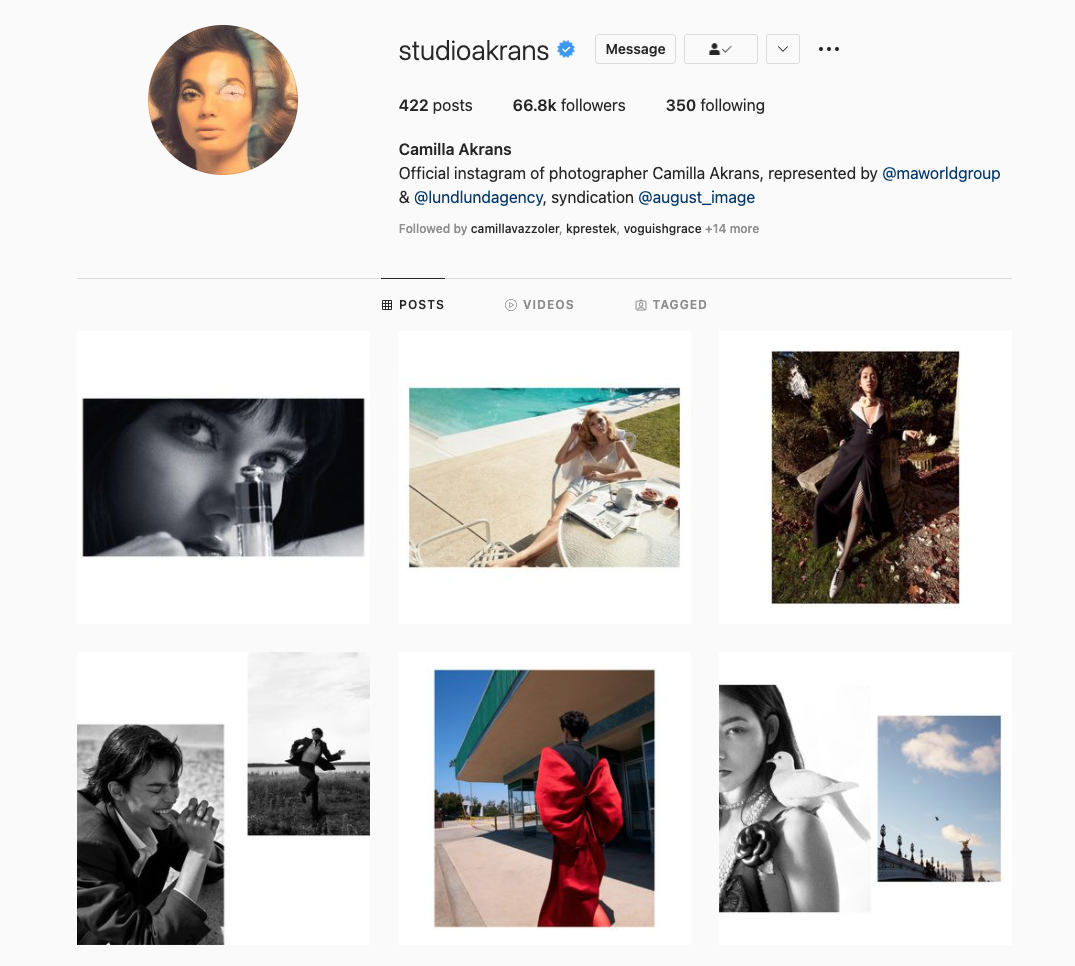 South African photographer Lea Colombo who now lives in Paris is a 22 year old fashion style and icon photographer. She has photographed many designers and shot for many magazines including Dazed, Prada, and many others. 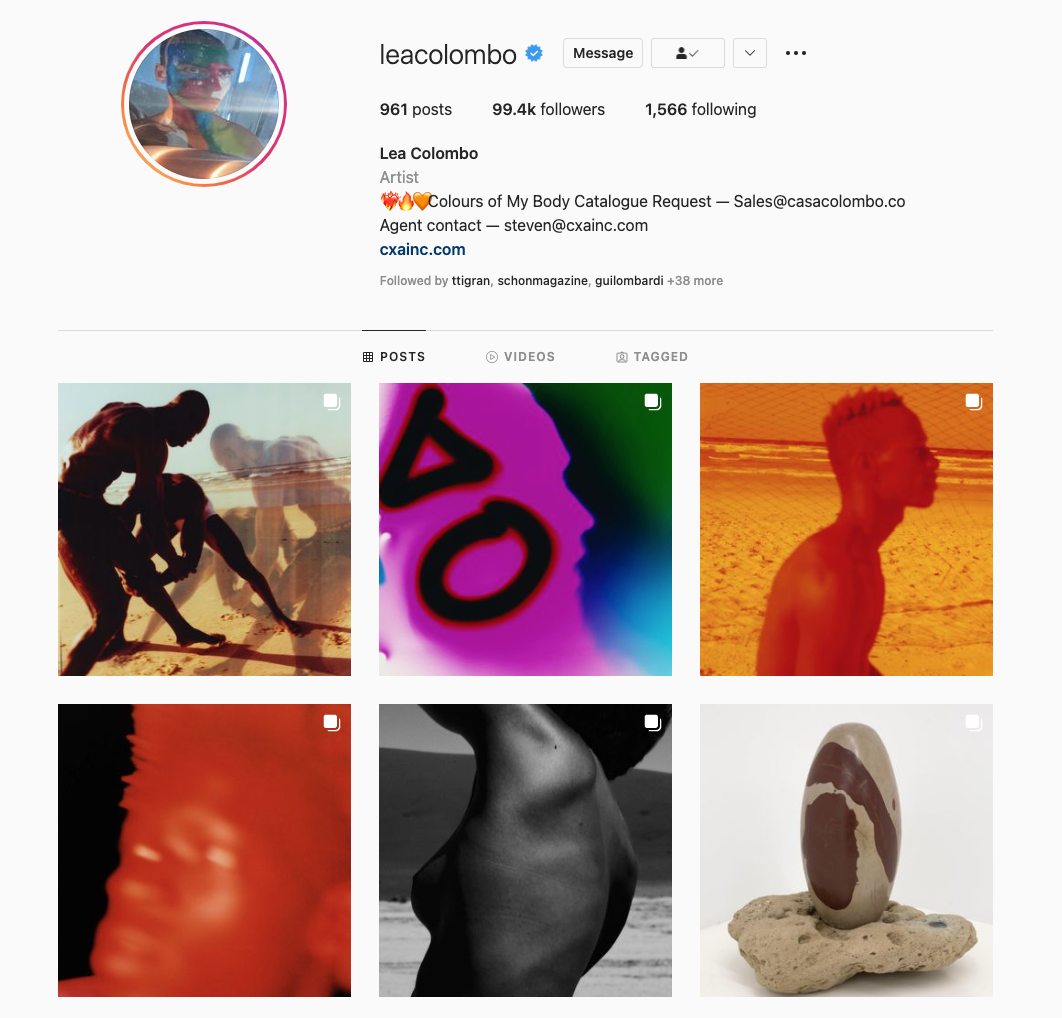