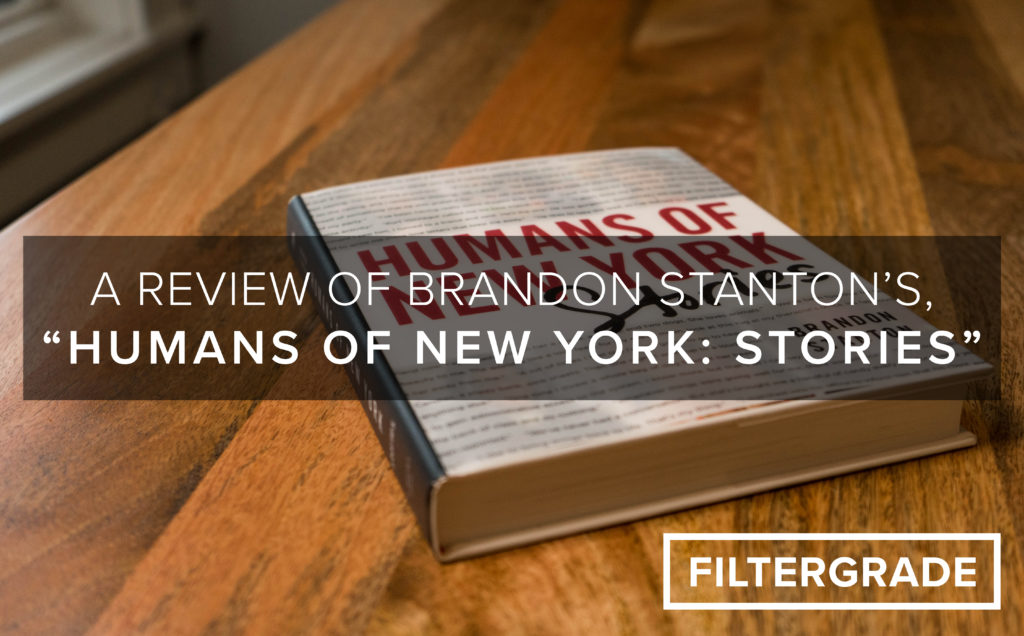 Blogger, friend, photographer; but most of all, storyteller. Brandon Stanton began making portraits of the humans of New York in 2010 and has since spread these people’s stories throughout the world.

For almost 10 years, Stanton has been working to shed light on life in New York and what it means to be human, to have real thoughts, and to trust other people. Now, with his latest book, he is able to share with the world what it is like to not only be in New York, but to live, and experience life in all of its ups and downs in New York. Continue below to learn more about Brandon Stanton and his project – Humans of New York. 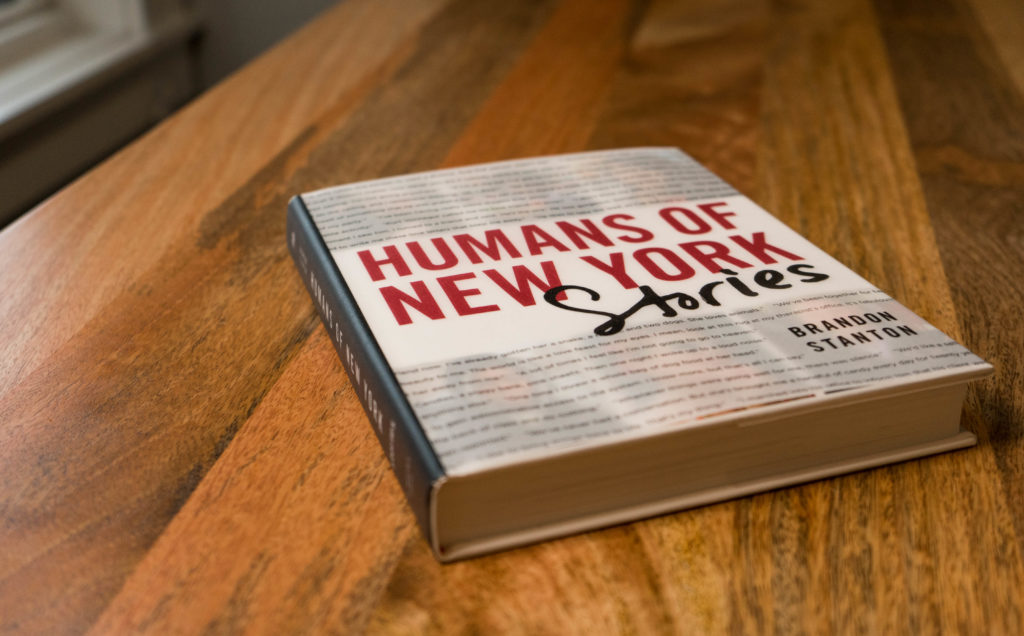 “Humans of New York began as a photography project in 2010.  The initial goal was to photograph 10,000 New Yorkers on the street, and create an exhaustive catalogue of the city’s inhabitants.”

With excerpts from hundreds of New Yorkers, Stanton is able to open the humans that reside in the city. His ability to gain people’s trust and pair that with incredible, well-composed photographs is unlike any other and speaks for why his stories mean so much to the humans he works with. 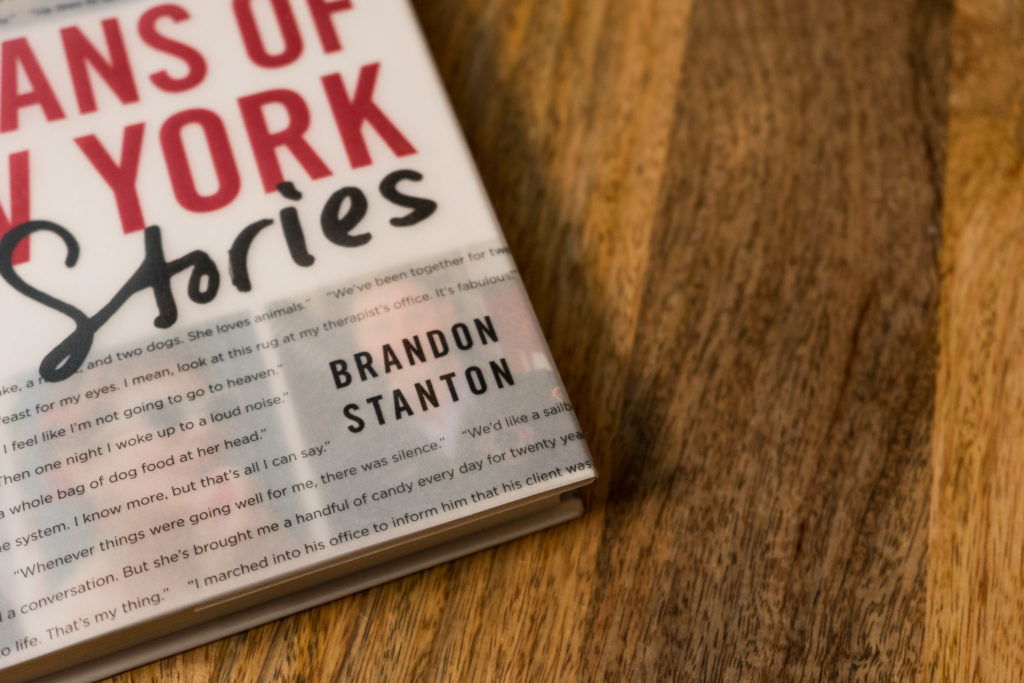 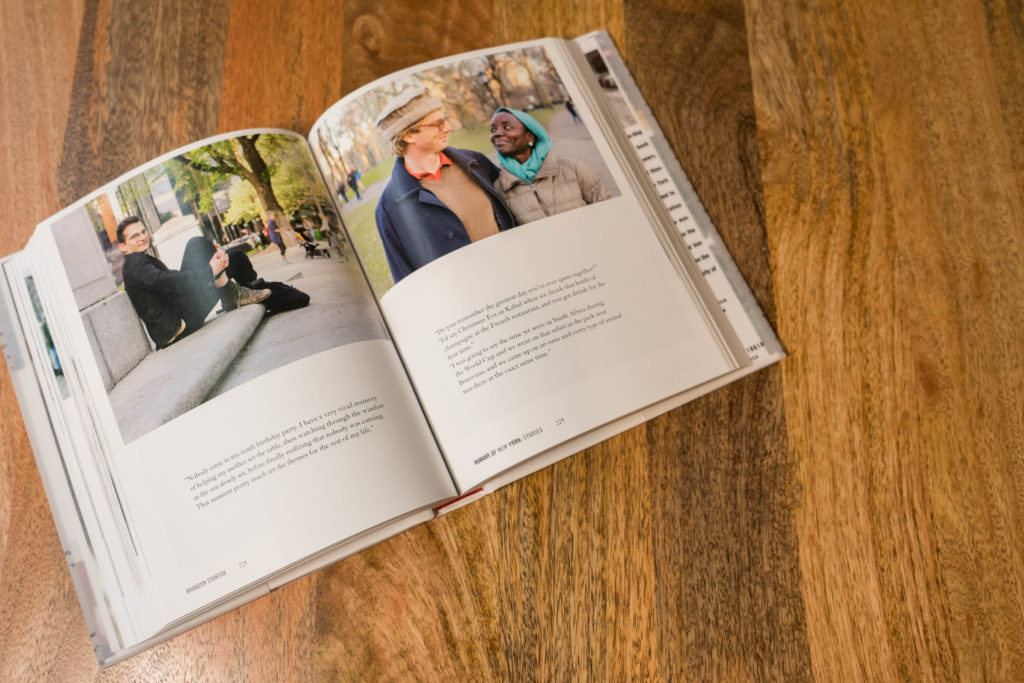 Whether you’ve lived in New York your whole life, you’ve visited as a tourist, or even if you’ve never been, Stanton is able to paint a picture for you. Whether he’s painting the corner of 7th Ave and West 45th, or if he’s painting you a picture of something you’ve never seen before, Stanton is able to share these emotional moments with the world in a beautiful way that many would never get to see if not for this book.

We highly recommend checking out Brandon and his incredible project! To stay up to date with all of the latest from the Humans of New York project, follow Brandon on Instagram and Twitter.