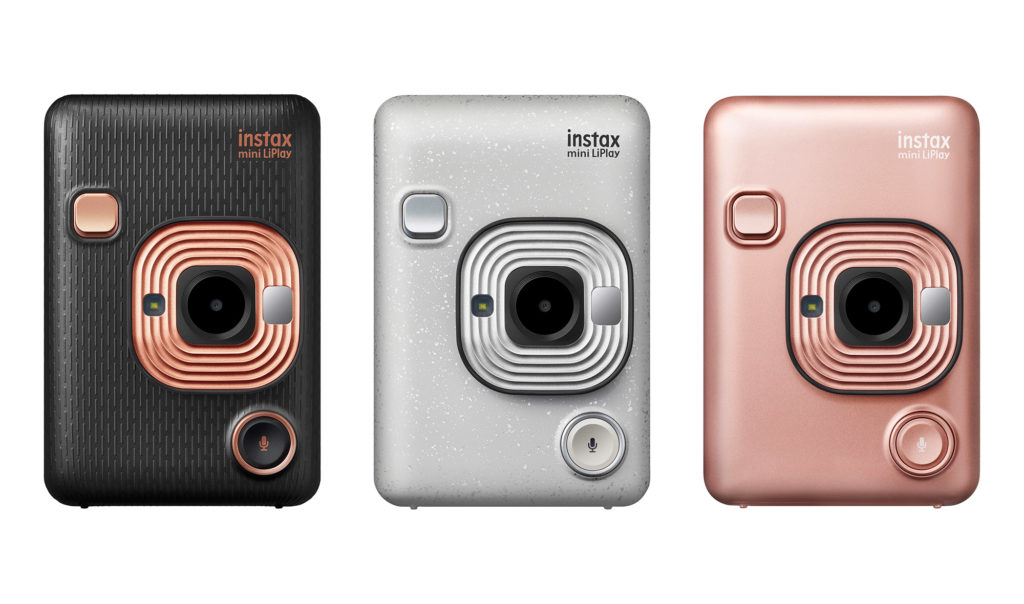 Today Fujifilm announced that it will be releasing a new hybrid instant camera, “instax mini LiPlay”, which utilizes credit-card-size film.

The Next Generation of instax

Fuji’s latest release marks a new generation for instax cameras. Initially launched in 1998, the instax series has long been a staple for consumers with 20+ years of success and products sold in over 100 countries.

Younger photographers and teens have found instax to be a ‘new communication tool’ with one user saying, “It is fun to share those precious moments in life in the form of photo prints. When I hand photo prints to my friends, it gives me a real sense of connection with them.”

The new ‘LiPlay’ takes communication between peers even further with new features that allow for more collaboration and creativity. Users can review photos captured on the device via the LCD monitor on the back of the camera and choose images they want to print. But you haven’t even heard the most fascinating new feature yet…

Using the instax mini LiPlay camera’s “Sound” function, you are capable of recording up to ten seconds of audio. The function then converts the audio data into a QR code and adds it to a photo to be printed out together. The audio can be replayed by scanning the printed QR code with a smartphone. Fujifilm states: “Recorded audio data is stored for one year from the time it is uploaded to the server together with its linked photo image via a special smartphone app.”

On top of the latest hybrid instant camera from Fujifilm, they decided to release two new instant film types for users along with the LiPlay app for iOS and Android.

Fujifilm released two fun new film types for the instax mini LiPlay. The first is the mini-format film “CONFETTI” and the second is the square-format film “Star-illumination”.

Use this app for remote shooting, shortcuts, direct printing, and recording sound! Sound is stored for up to 1 year in the app when you use the audio recording functionality with you instax mini LiPlay.

Download the instax mini LiPlay app for iOS or Android. 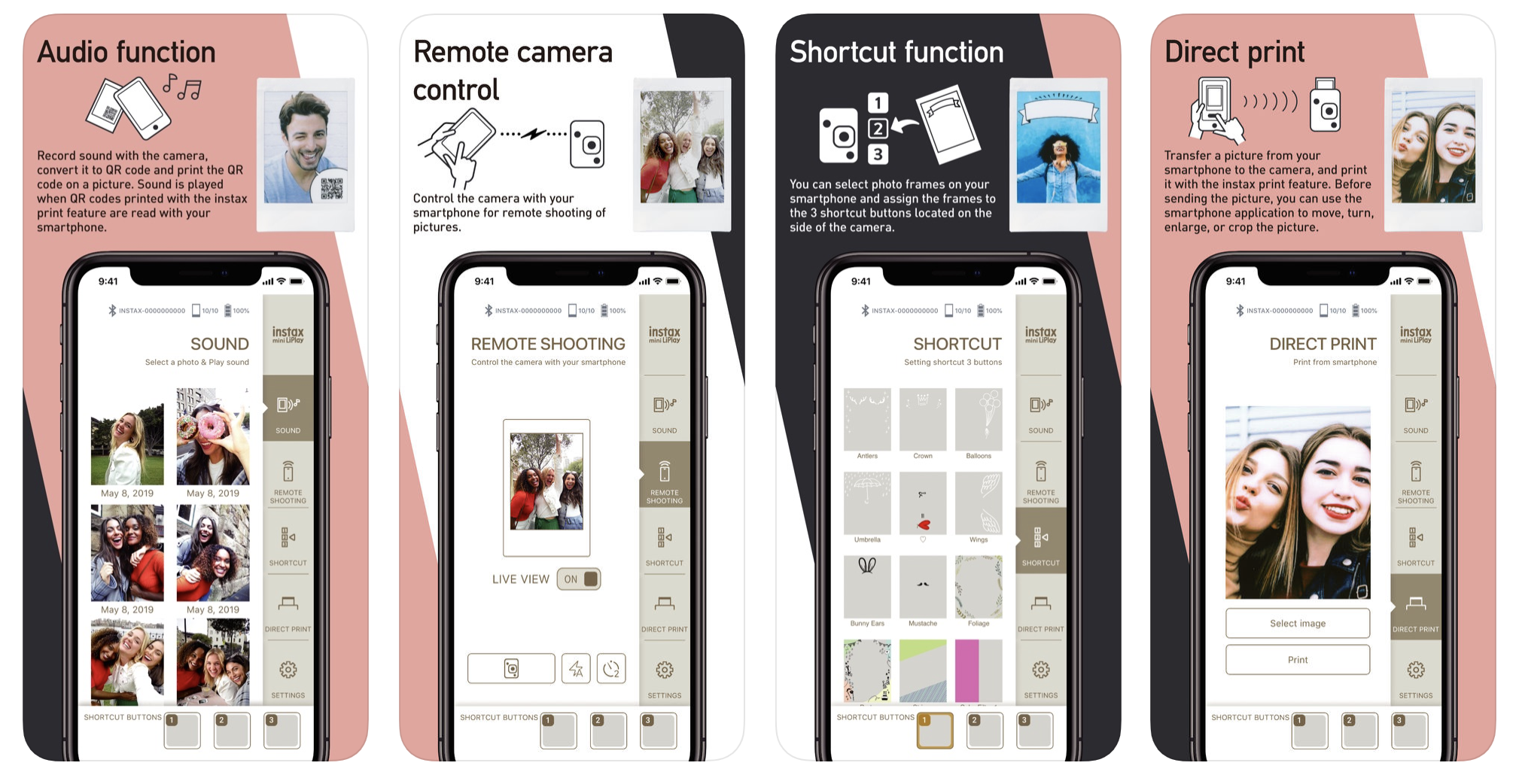