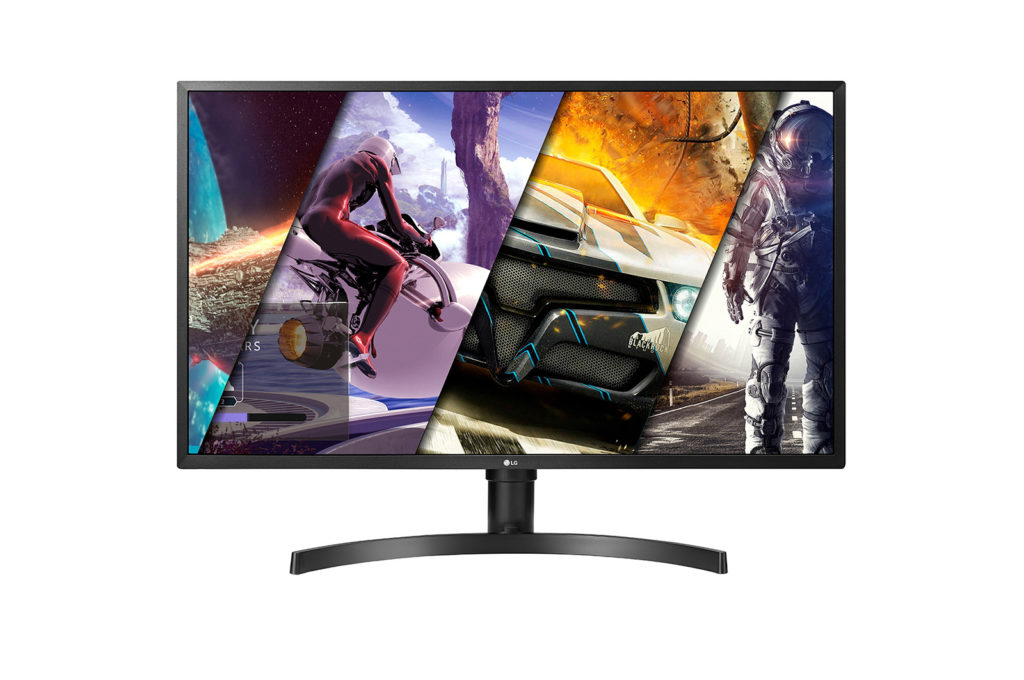 Earlier today, Engadget reported on a new monitor that LG has released for the 4K market. The LG 32UK550-B is a ‘large screen 4K standard model full of image technology playing an active part in each field‘.

Emphasis on Color and Clarity

The 32UK550-B product page shows a heavy emphasis from LG on realistic color reproduction and clarity, making this an excellent monitor for photographers and video production teams. 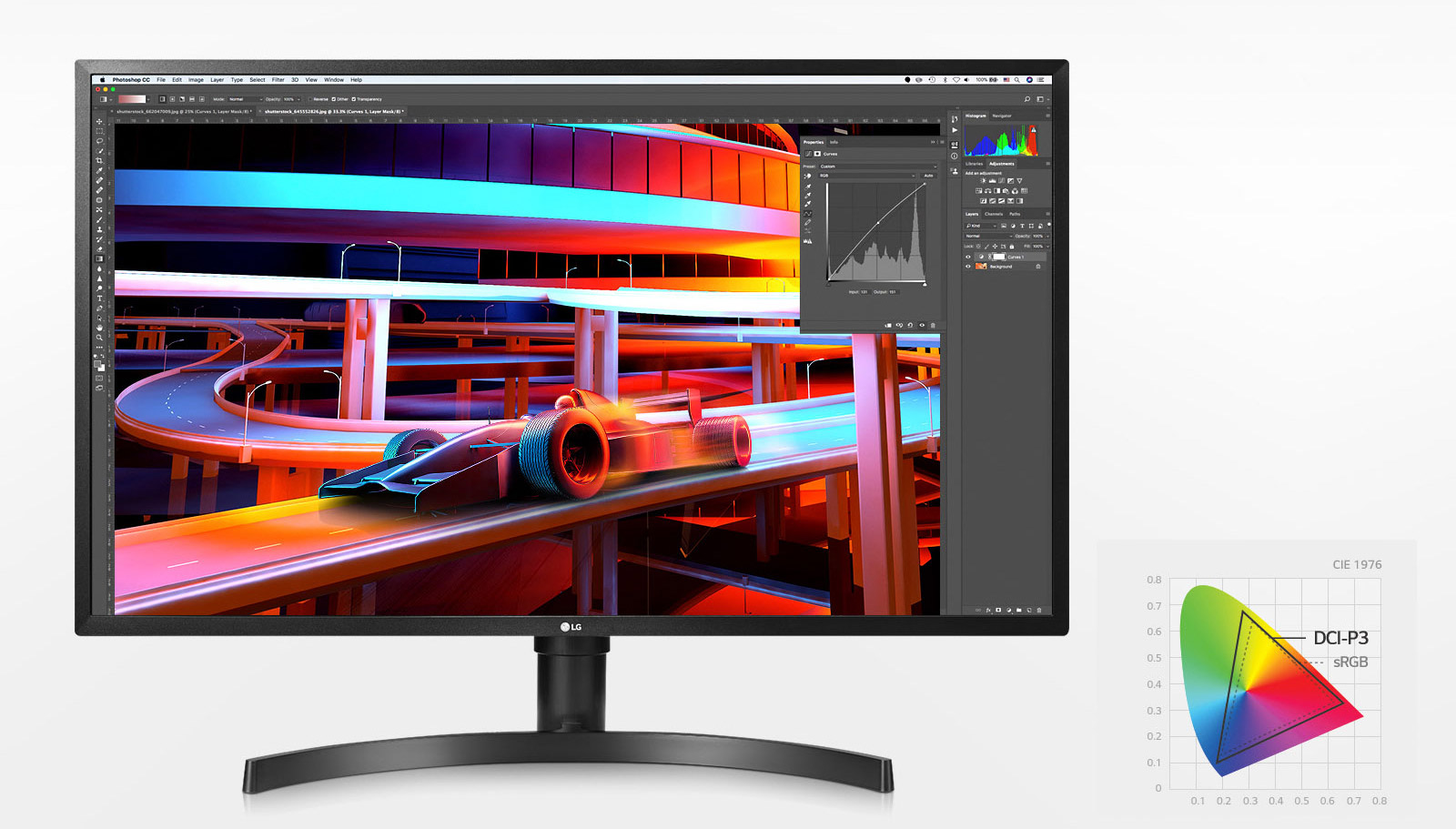 LG developed custom modes for gaming with the 32UK550-B. You can choose between Gamer, FPS, and RTS as your game mode, depending on the type of game you’re playing. This will more accurately render the graphics based on game type.

You also have the ability to customize any of the options from each mode so you can create the perfect experience for any game. 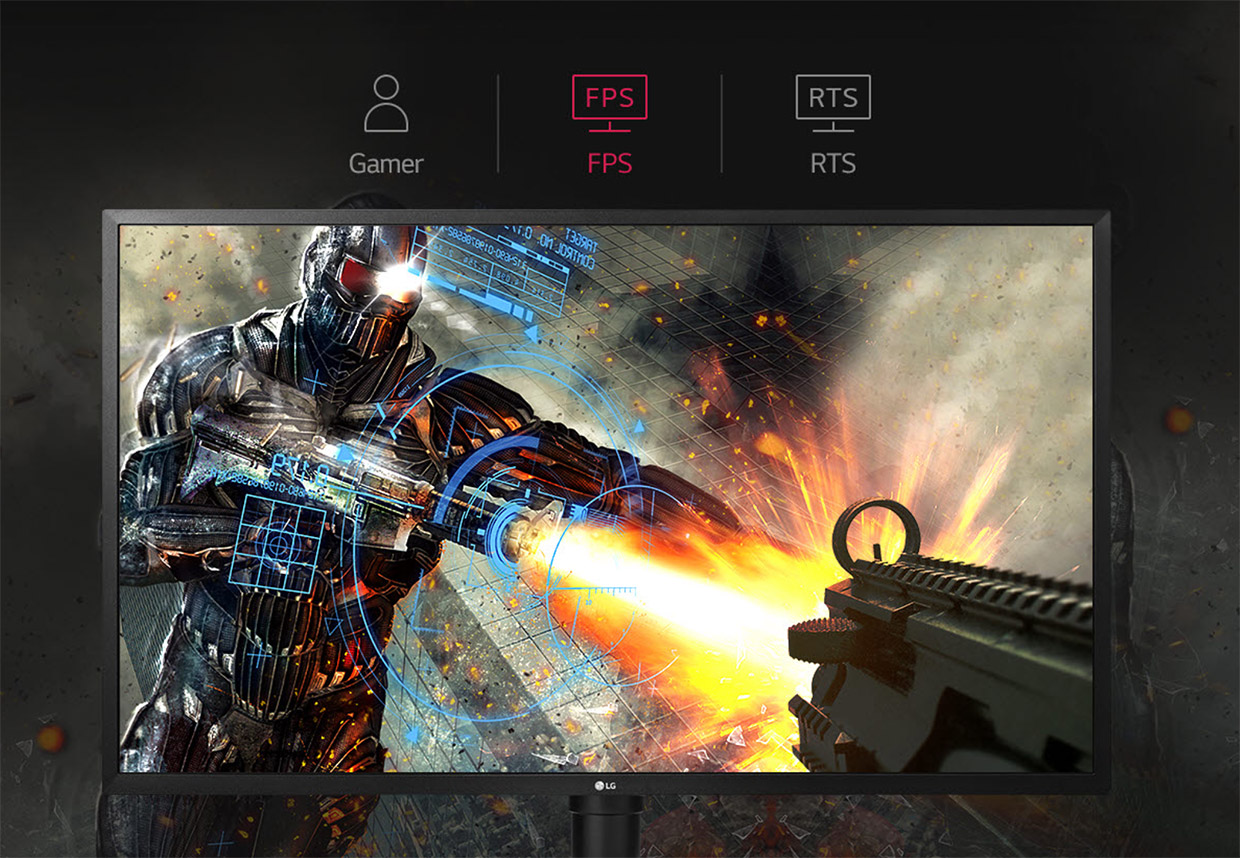 DAS Mode minimizes the video delay in games by outputting the image to the screen without passing through the frame buffer. LG states that DAS mode is automatically turned on.

Black Stabilizer makes it easier to distinguish hidden enemies in dark places and develop games advantageously. LG says that users can adjust brightness level according to their taste.

Reports show that the monitor is likely to list in Europe and North America for similar prices in the future. Shop LG Monitors → 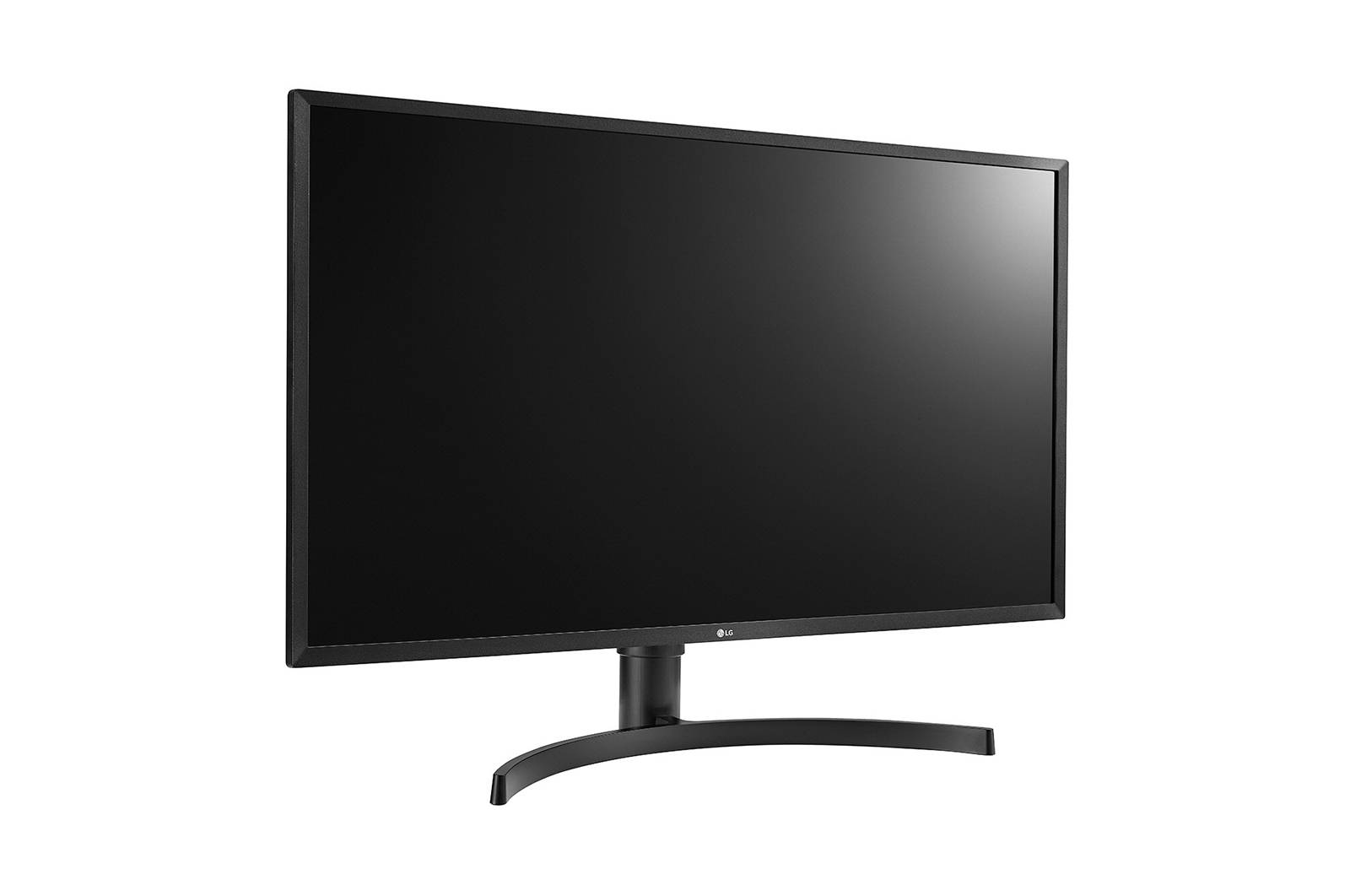