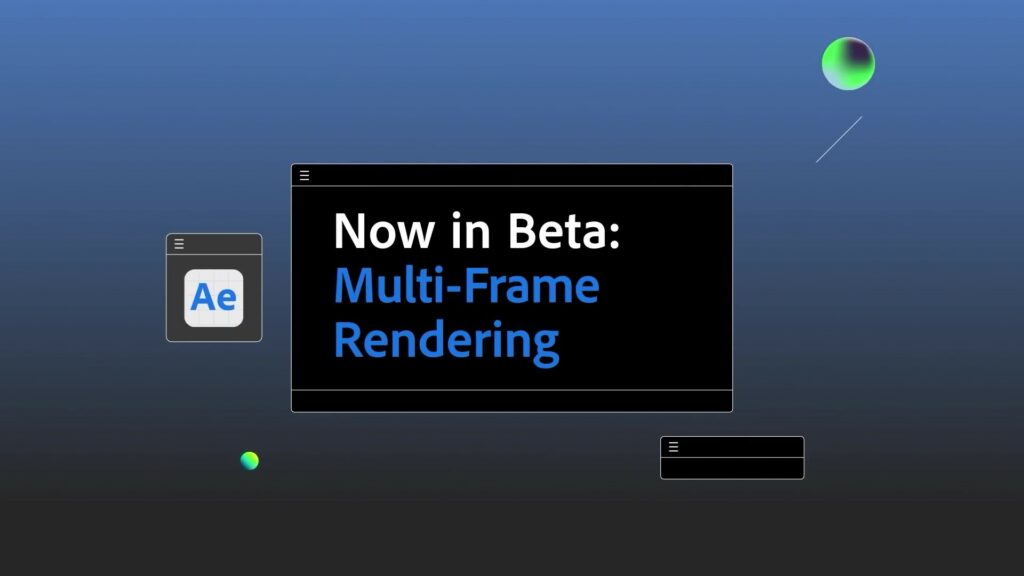 In the March 2021 Adobe update, After Effects received a brand new feature called multi-frame rendering. In this video we’re going to cover what this means and why the update is a big deal.

And if you go on to like this video, consider liking the video and subscribing to FilterGrade for more tutorials and news.

Multi-frame rendering, in Adobe’s own words, was the most requested feature to add in to After Effects. Essentially it allows the After Effects renderer to utilize multiple cores of your CPU. There was a lot of performance being left on the table before. After all, if you’re serious about After Effects you probably have at least an 8-core processor. So it really was a waste to not be able to use multi-core rendering.

At the start, this update brought multi-core rendering for exporting, which is a great help that will speed up renders. But as time goes on, they will also be adding multi-core support for previews, dynamic link, and motion graphics templates. 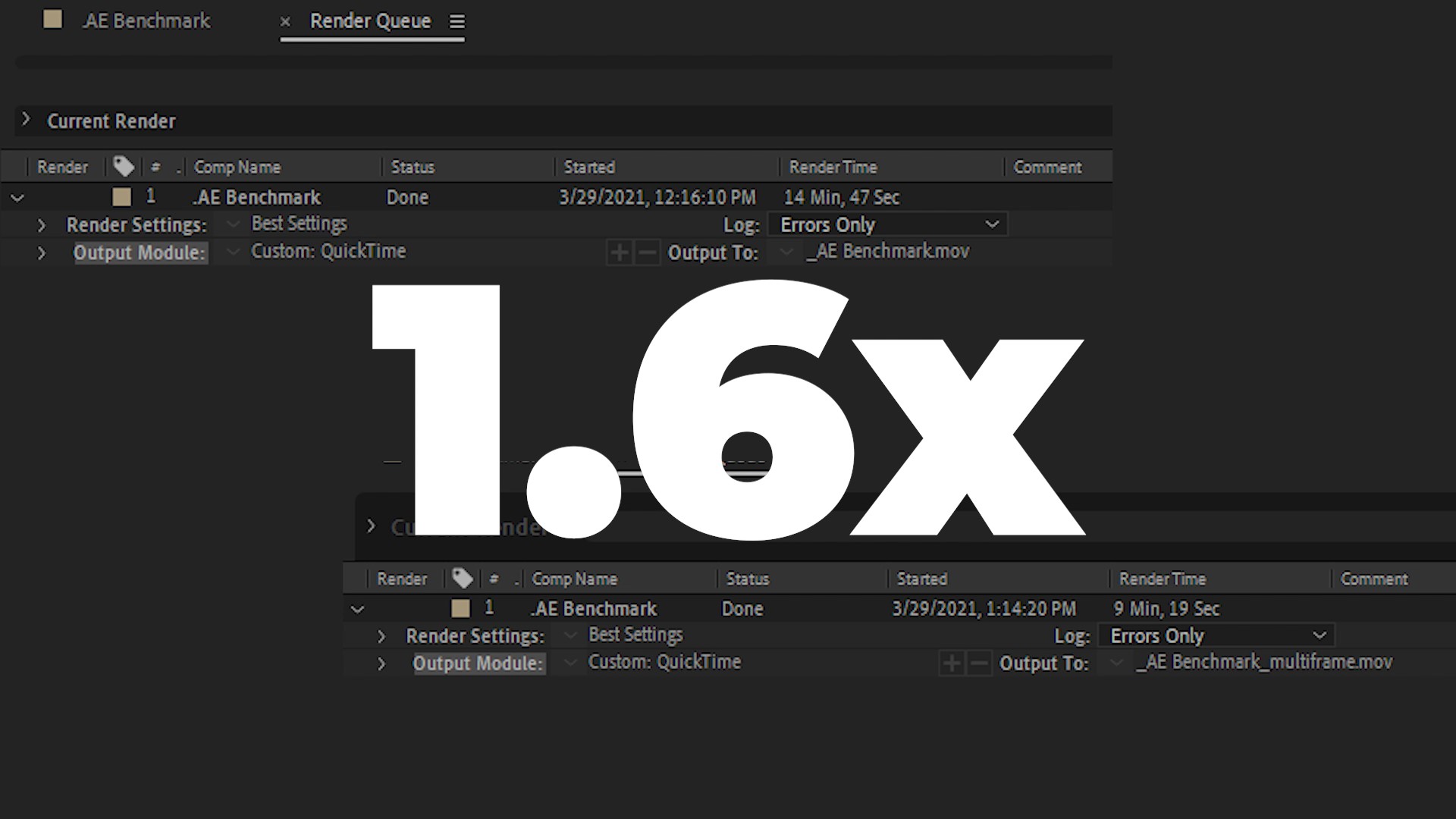 In the normal version of After Effects, it took 14 minutes and 47 seconds. But it only took 9 minutes and 19 seconds using multi-frame rendering. This ended up being an increase of about 1.6 times, which seems in line with Adobe’s estimates, since I’m running a higher-end 6 core processor with 32 gigabytes of RAM.

All of this is available in the Beta version of After Effects, so if you want to try it out and see how fast your renders are now, you can give it a shot yourself.

View next: 10 of the BEST After Effects Templates for 2021