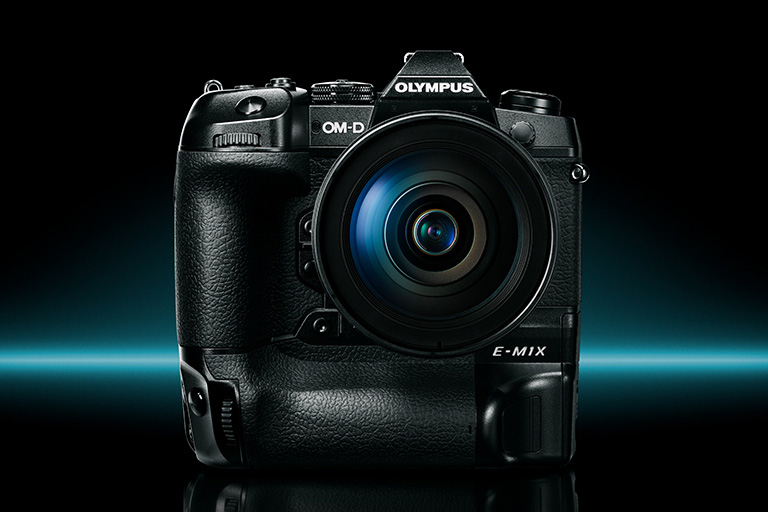 Olympus announced an expansion to their OM-D Series today with the introduction of the OM-D E-M1X professional Micro Four Thirds interchangeable lens camera.

The OM-D E-M1X is built for action. In their promotions for the new camera, Olympus claims the E-M1X is “Built to do one thing perfectly: NEVER MISS”. Highlighted by DPReview, the E-M1x ‘can shoot at 18 fps with continuous autofocus’. This is beyond powerful when it comes to capturing moving objects and fast-paced events.

The camera is lighter, smaller, and faster because of the mirrorless platform. This allowed Olympus to add more mobility to the E-M1X. Combine the lightweight design with the integrated vertical grip, and you have a real beast for sports and action based photography. 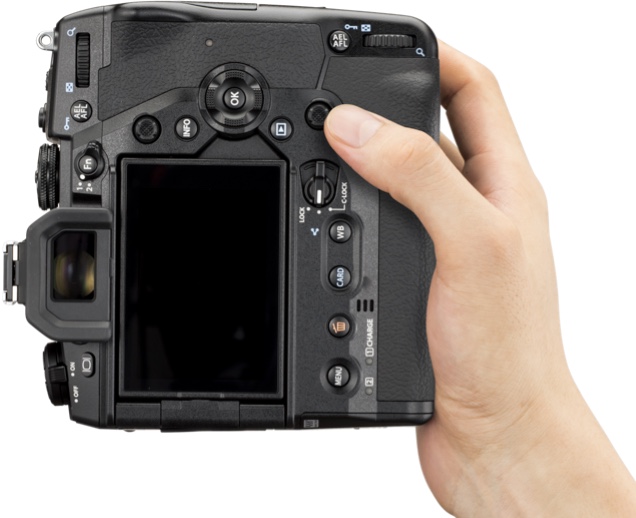 One of the most pertinent features of a camera used in action photography is the AF System. The E-M1X has one of the most advanced systems developed 121 points and intelligent detection capabilities. 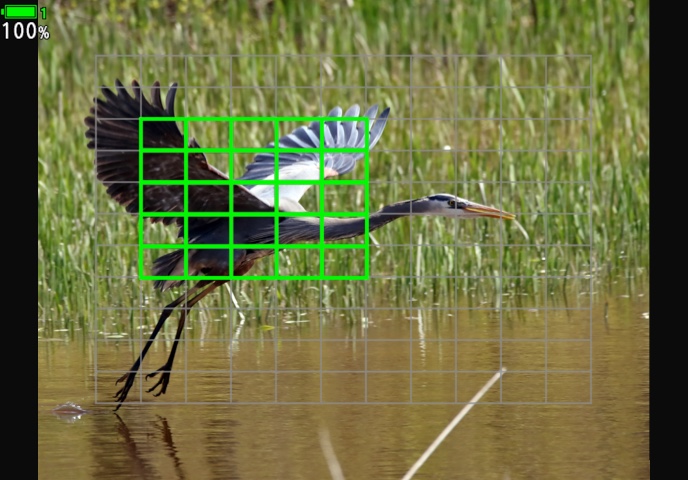 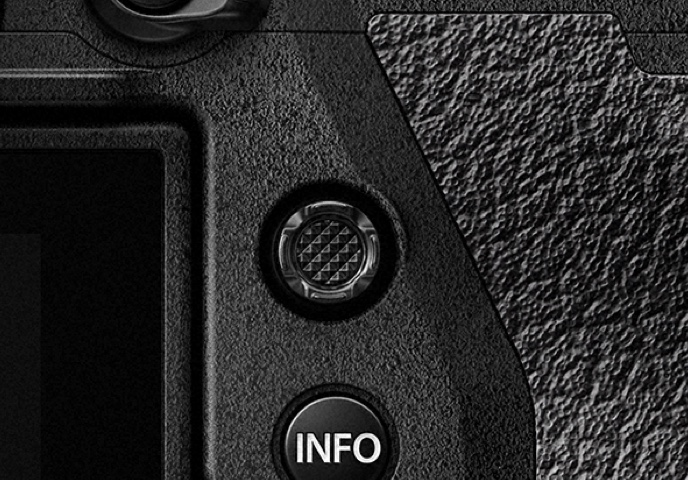 The E-M1X also has 5-Axis Image Stabilization with up to 7.5 Shutter Speed Steps Compensation, an improvement from previous capabilities.

Some of the special features include: 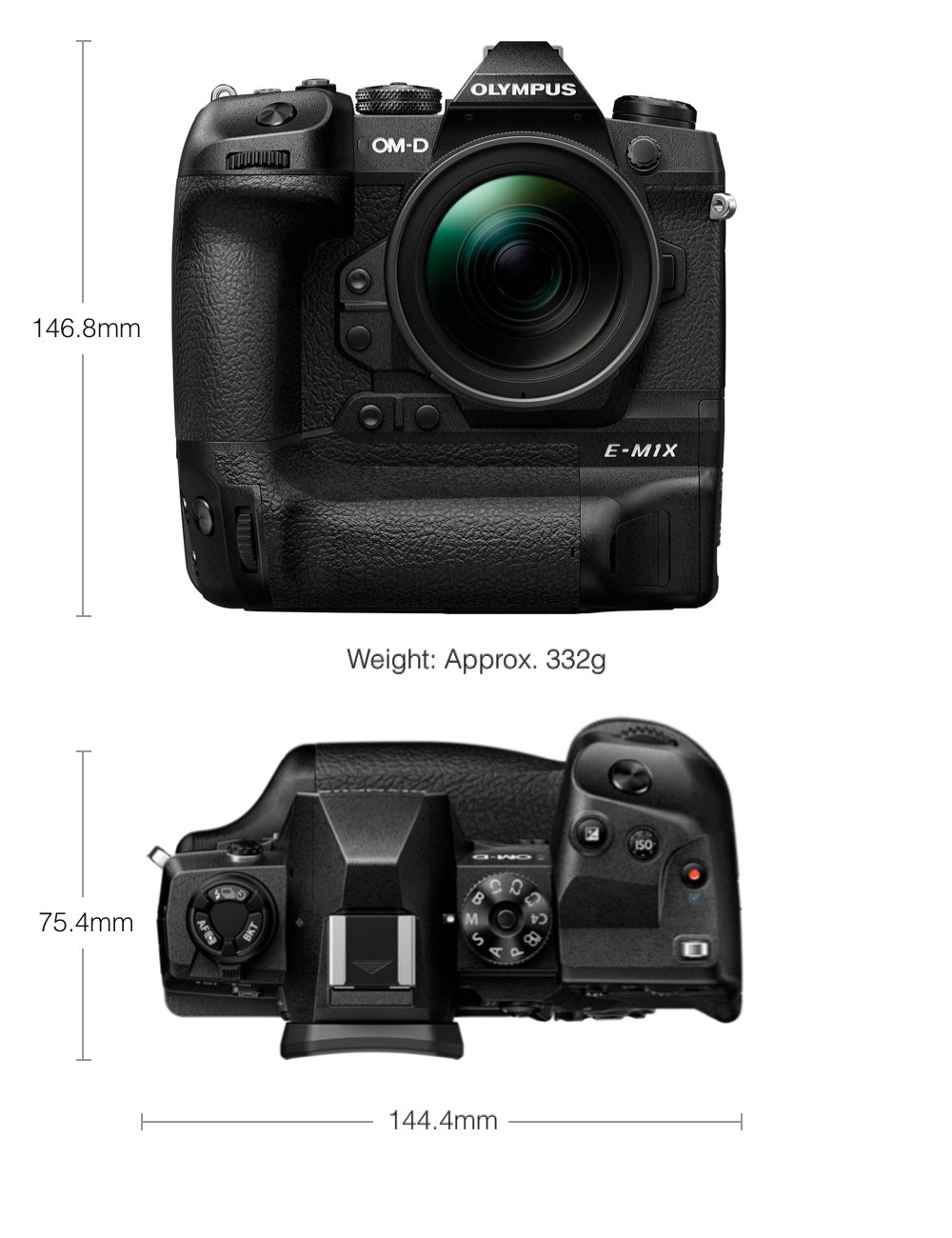 The ‘E-M1X is a master at movie-making’ according to Olympus. Ultra-high Cinema 4K (C4K, 4096 x 2160) movie format, electronic stabilization, and support for log shooting make this a useful tool for cinematographers, especially in regards to color grading.

OM-Log is Olympus’ solution to changing light conditions and loss of detail in shadows/highlights. The Log format compared to Flat maximizes dynamic range making it easier to color grade projects.

To top it all off, 120 fps high-speed movies are now supported in Full HD. This allows you to capture cinematic shots, movies, and clips with a slow-motion perception. 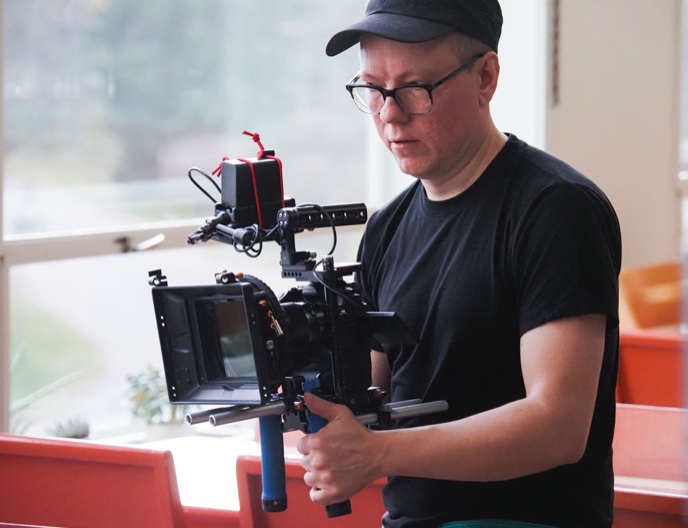 Select accessories including Electronic Flash and Wireless Commanders/Receivers will be launched with the OM-D E-M1X. 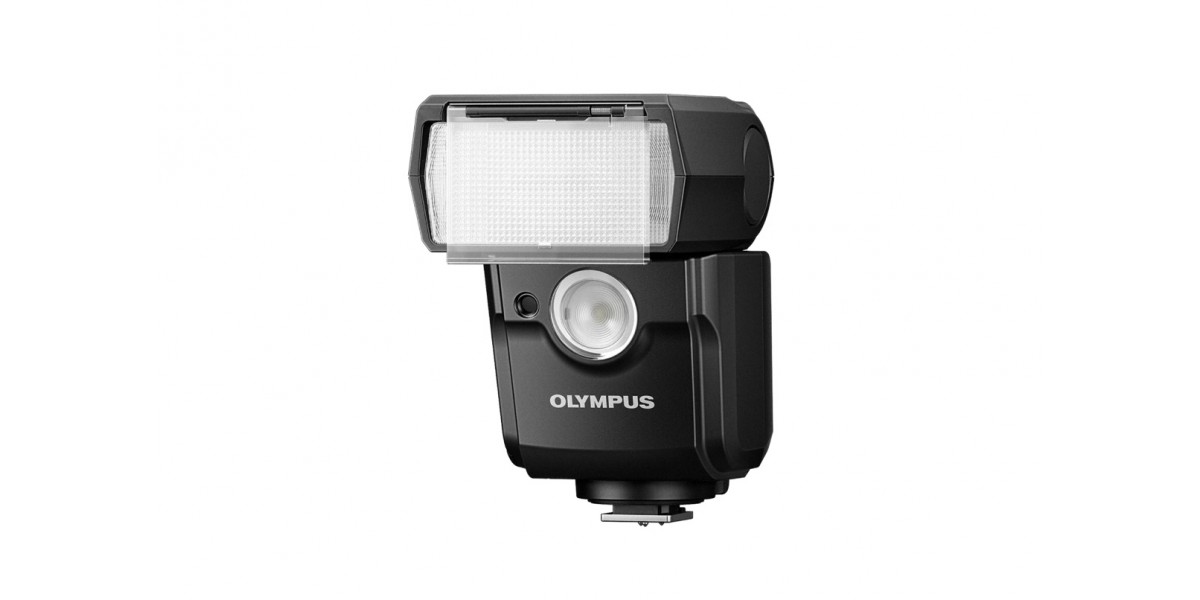 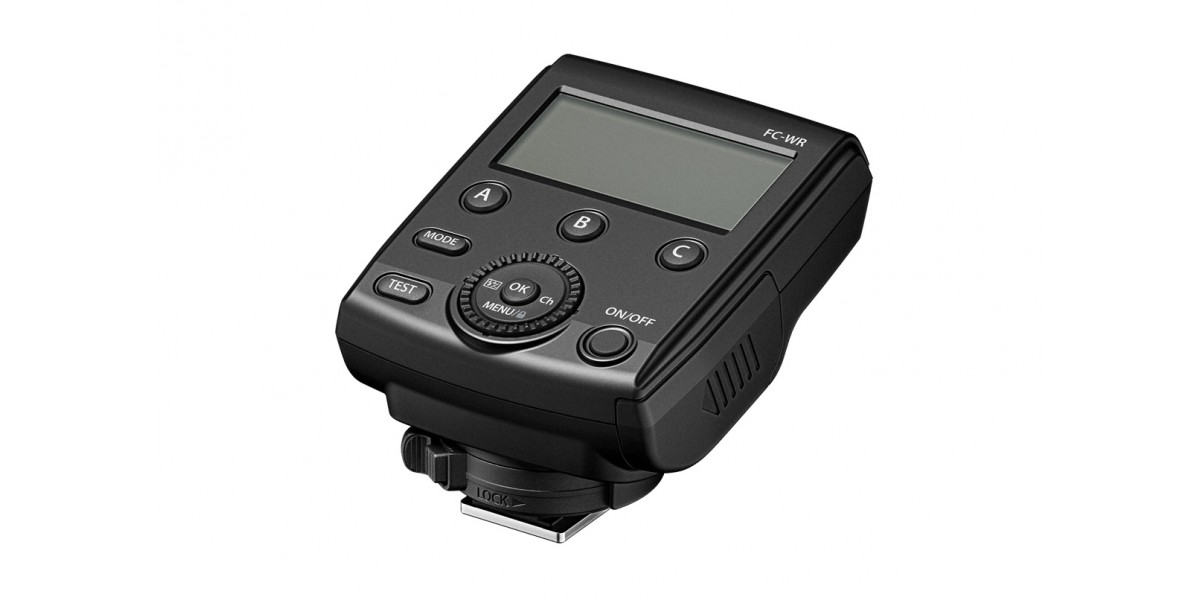