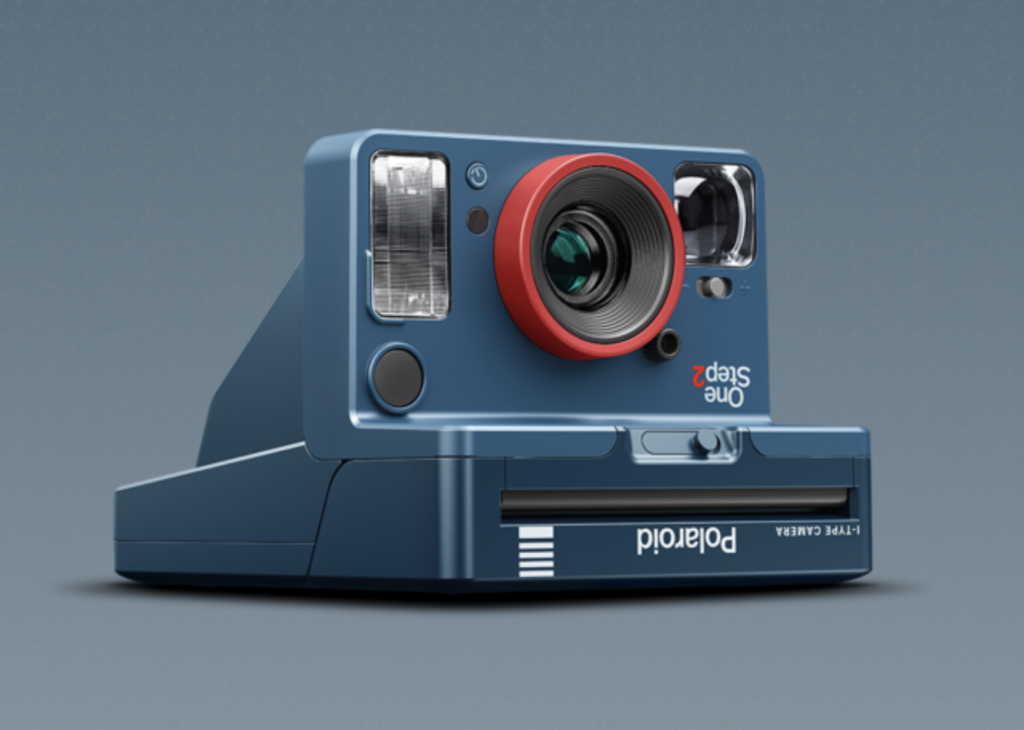 About a week ago Polaroid hinted at a new era in photography. They were quite scarce with what that could mean, but earlier this morning we were finally pleased to hear that they were going to be releasing a new, special edition ‘Stranger Things’ OneStep 2 Camera!

The unique camera model is detailed and equipped with some really cool features. On the exterior of the camera, all of the labels are upside down, just like the alternate dimension universe in the Netflix Originals fan-favorite series, Stranger Things. 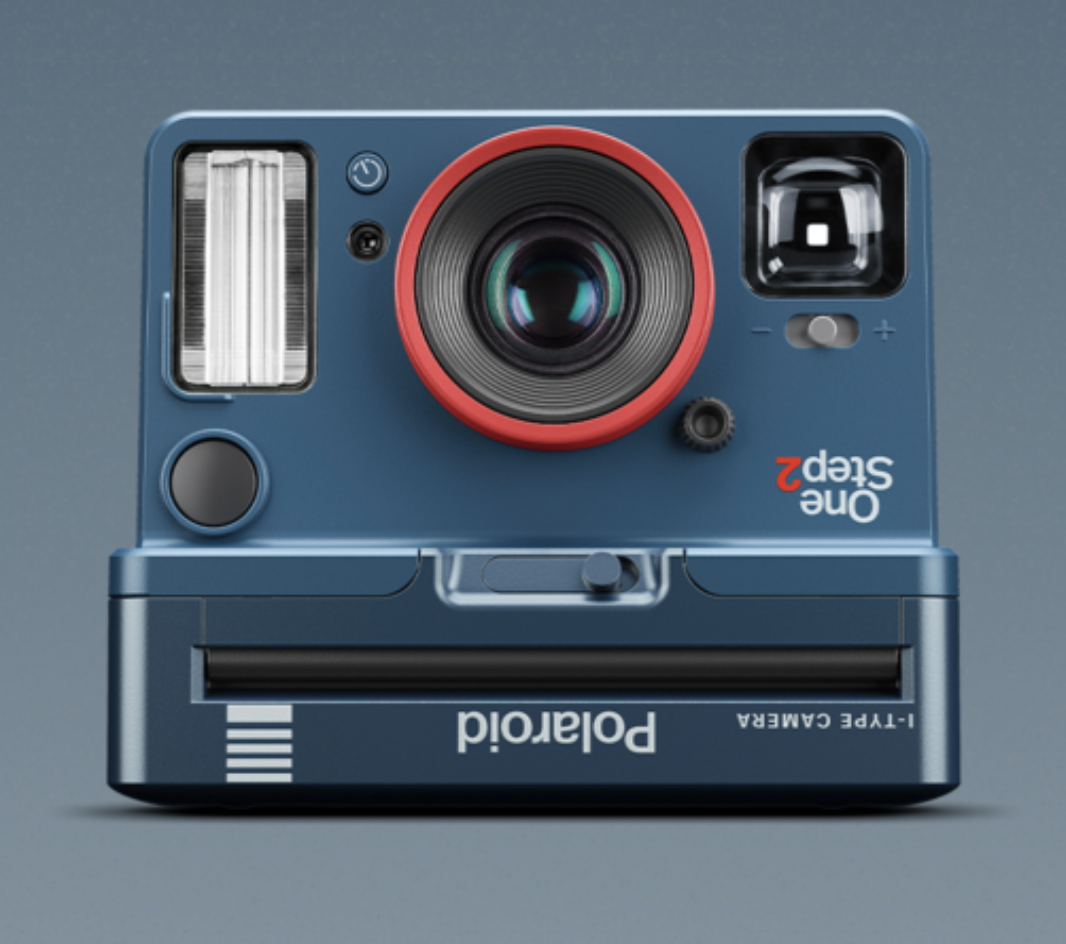 Inspired by the original OneStep camera from 1977, the Polaroid OneStep 2: Stranger Things edition is an instant camera for any era. It takes a moment and turns it into something you can hold, something you can share with your friends, something real; no matter which way up your world is.

Read the full statement for more information from Polaroid here.

The time has come. Make it a summer for you and your friends to remember with the Polaroid OneStep 2. Get ready to see the world at its brightest. How, you ask? Well, now you can turn any light into good pictures with this paranormal flash developed by Hawkins National Laboratory. BUY TODAY! www.1-800-ONE-STEP.net – ?Sound on #NewEraInPhotography #WorldsBrightestCamera #DevelopedInHawkinsLab 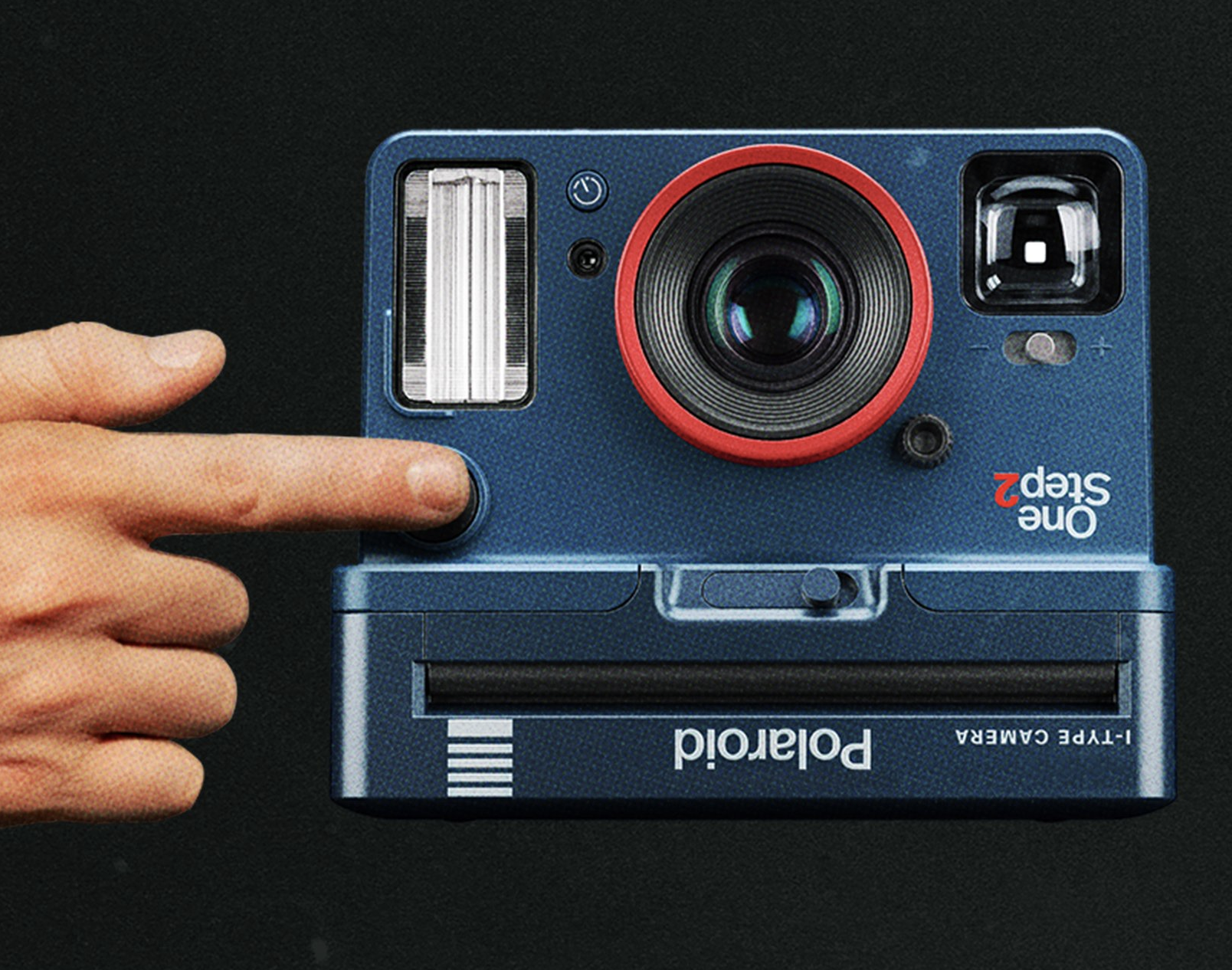 Tying in with the television series, the camera’s aim is to take you back to the summer of 1985, where the show takes place. It also has some incredible features including a double-exposure setting where you can overlay two images on top of one another or capture light streaks around you using the new light painting feature!

Polaroid also collaborated with Hawkins National Laboratory to create an intense flash that will ‘capture perfectly sharp pictures in even the most challenging light.’ Which notes another theme tied in with the Stranger Things series, in where light is crucial, and even a necessity in some very important moments of the show. 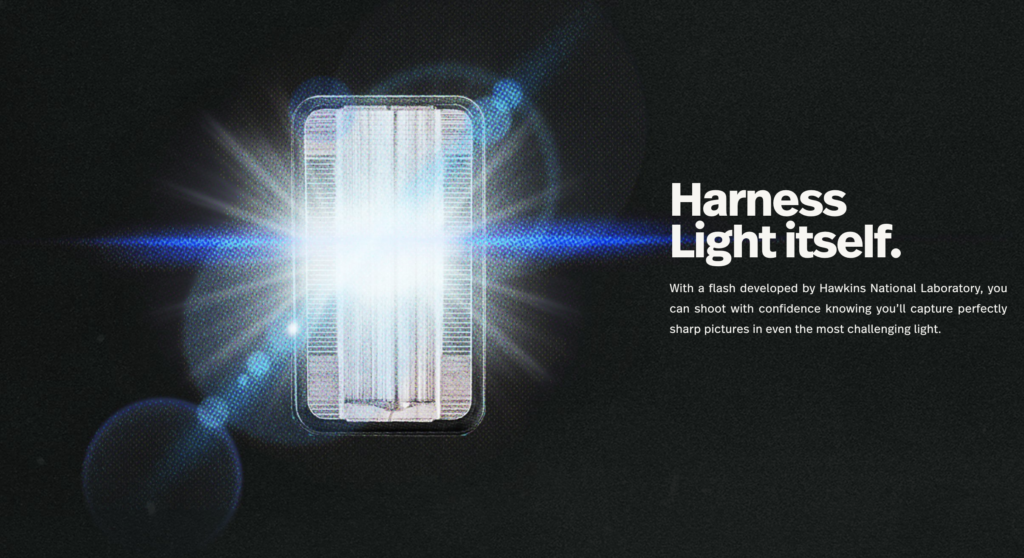 The film will come with a 16 various border types, all relating to the Stranger Things television series. Continue below to see examples of the new film type as well as some of the new camera features! 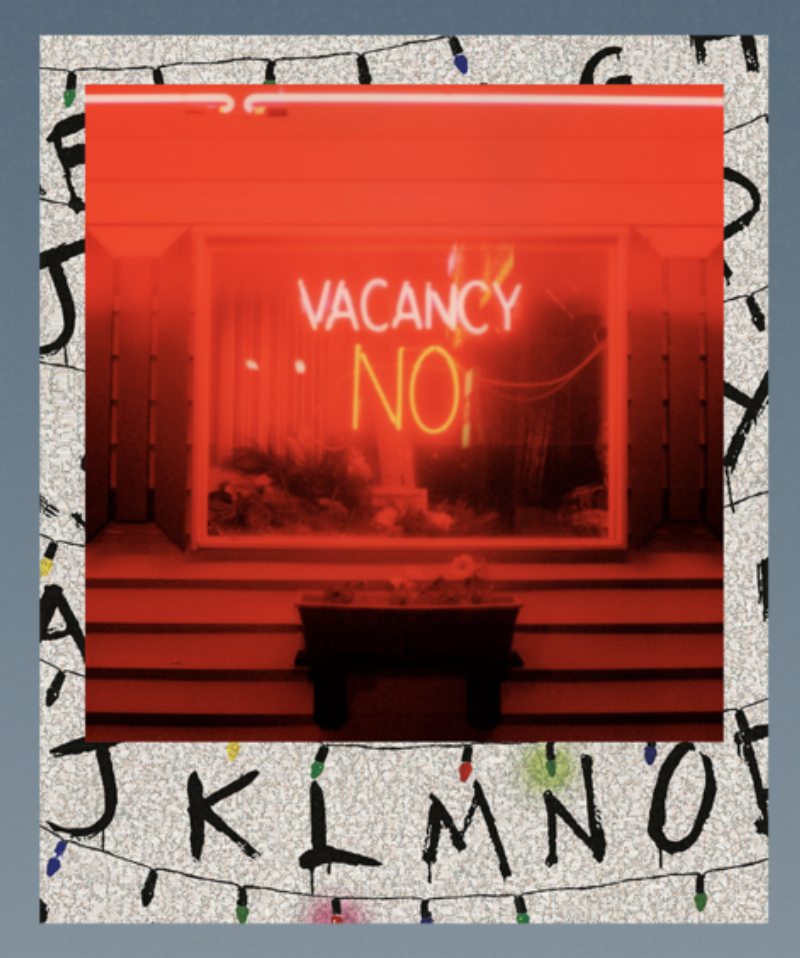 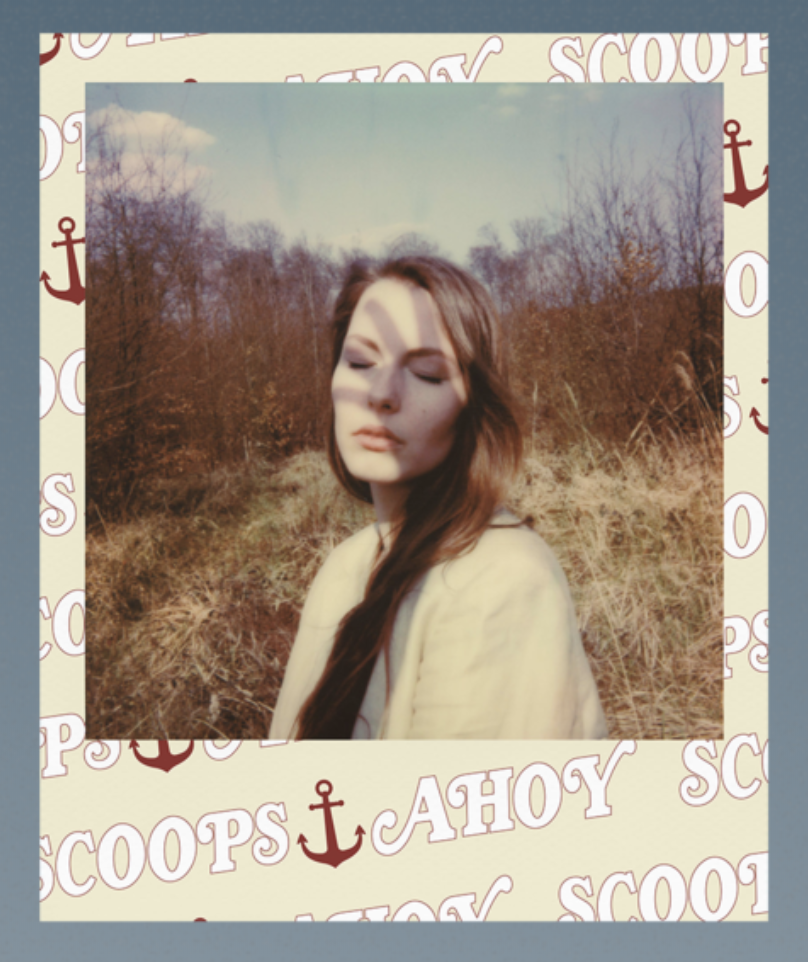 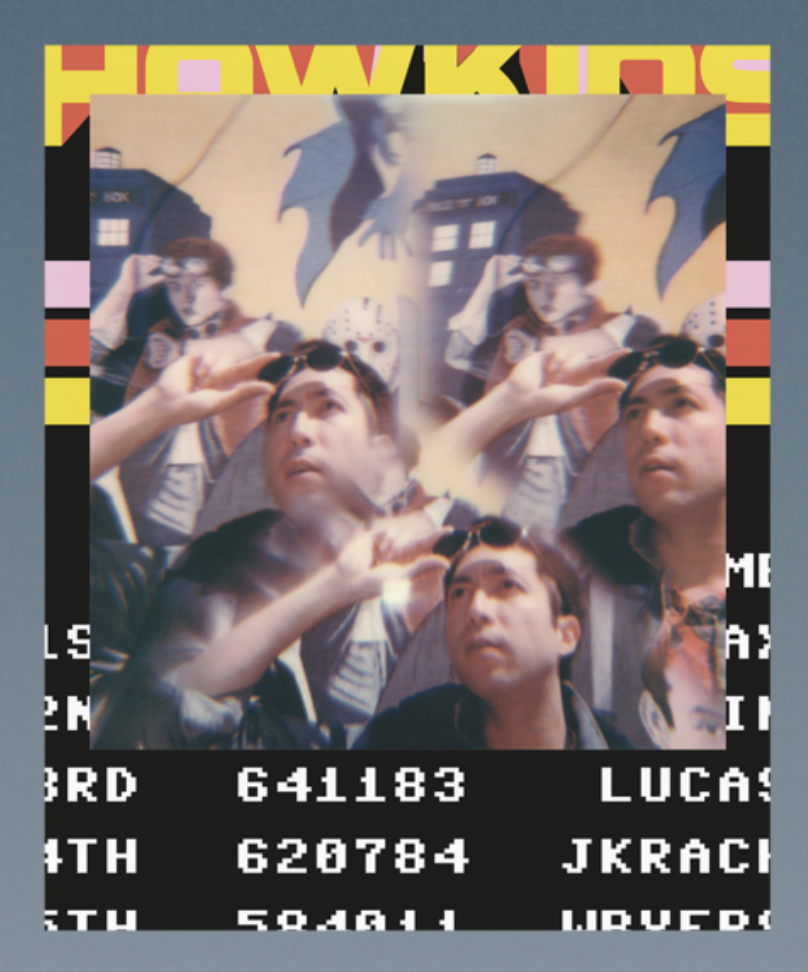 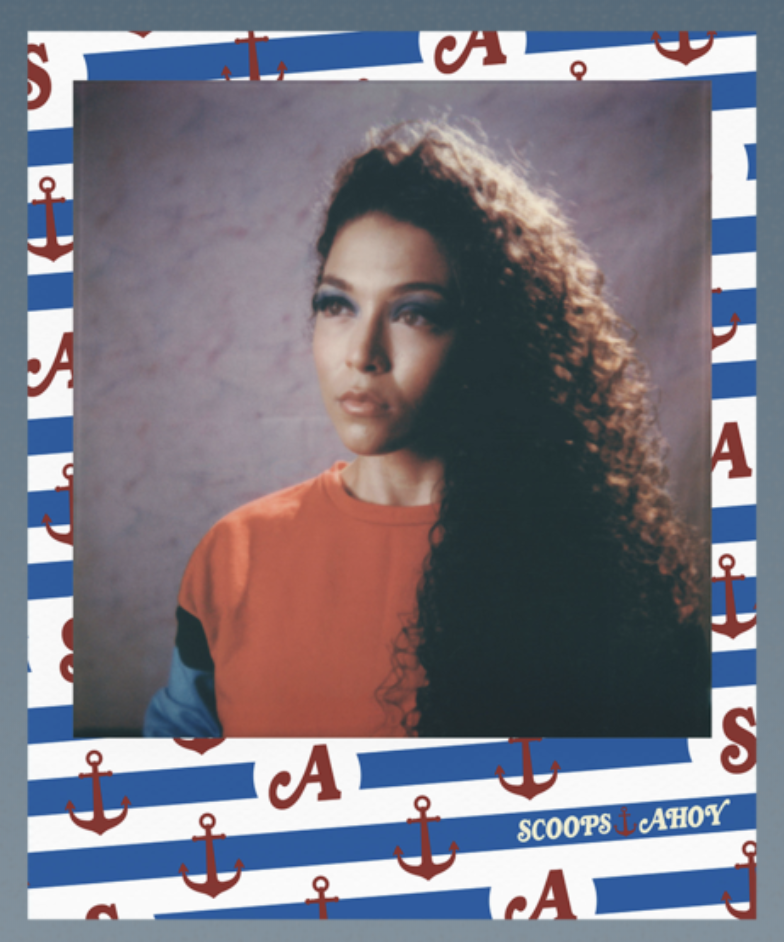 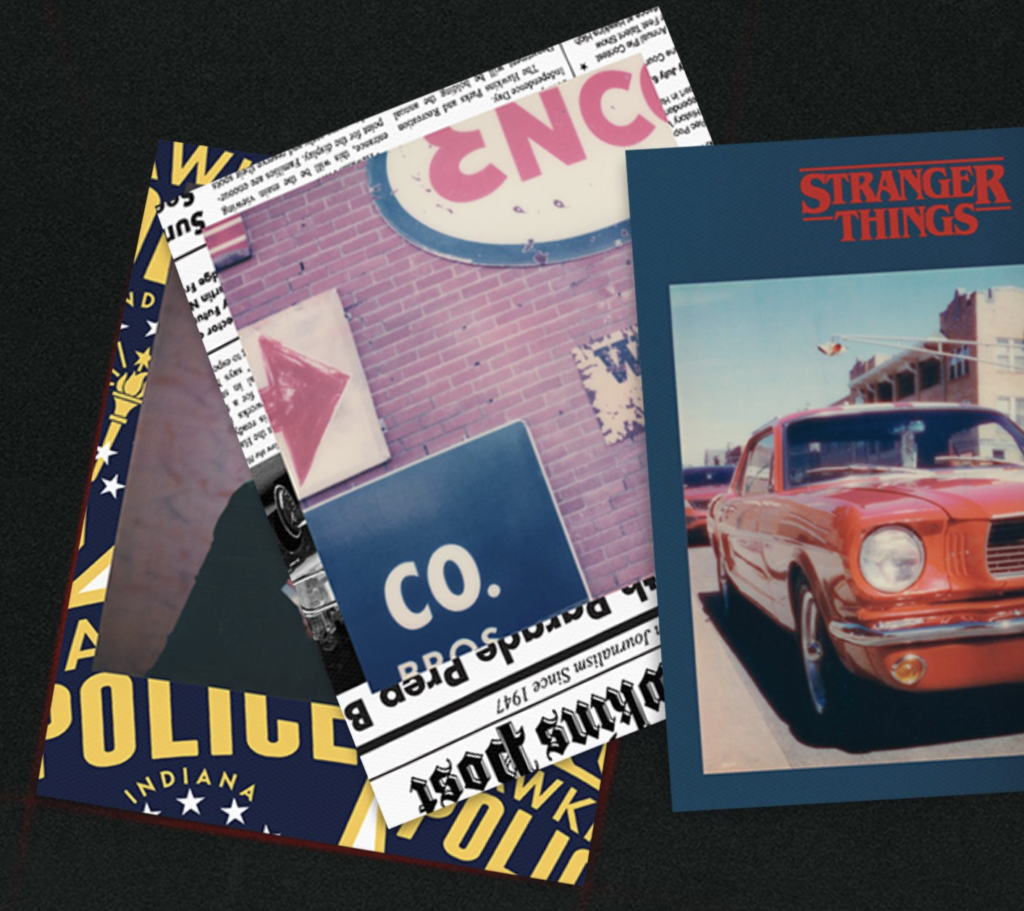 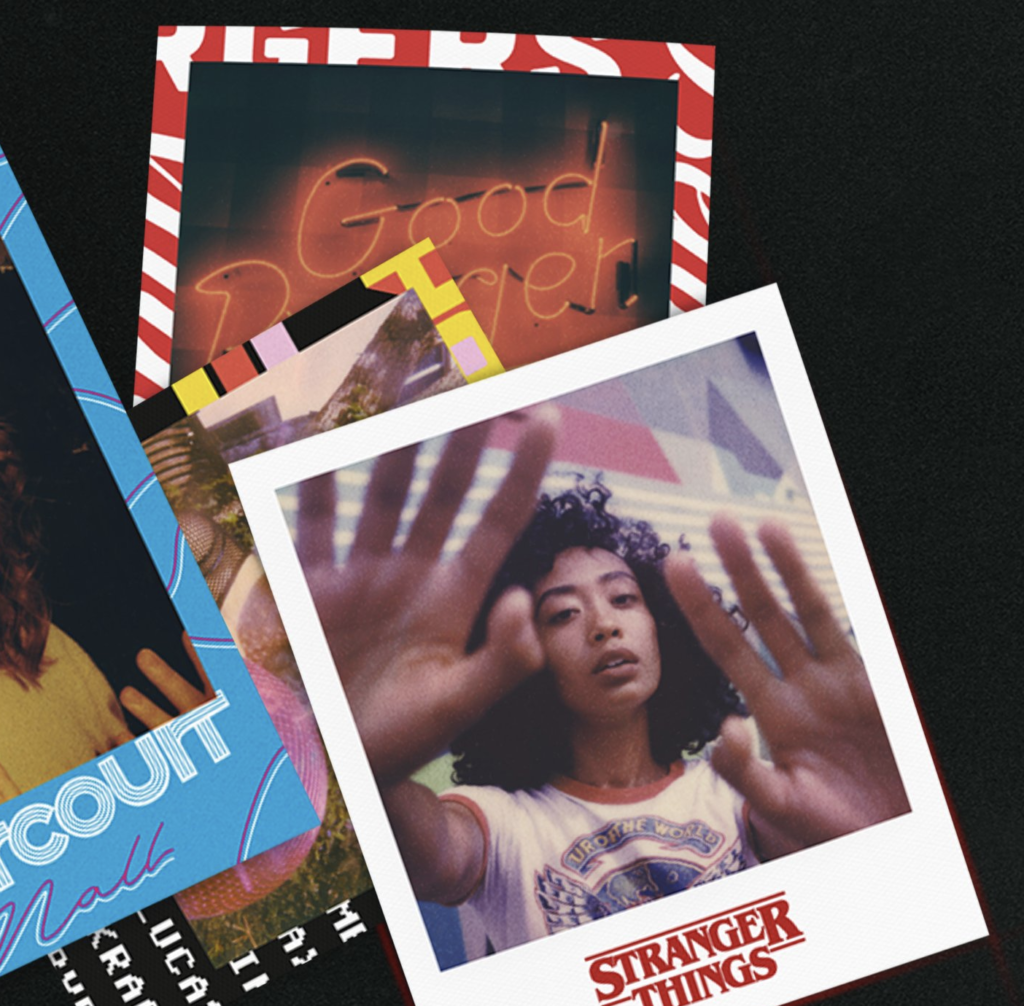