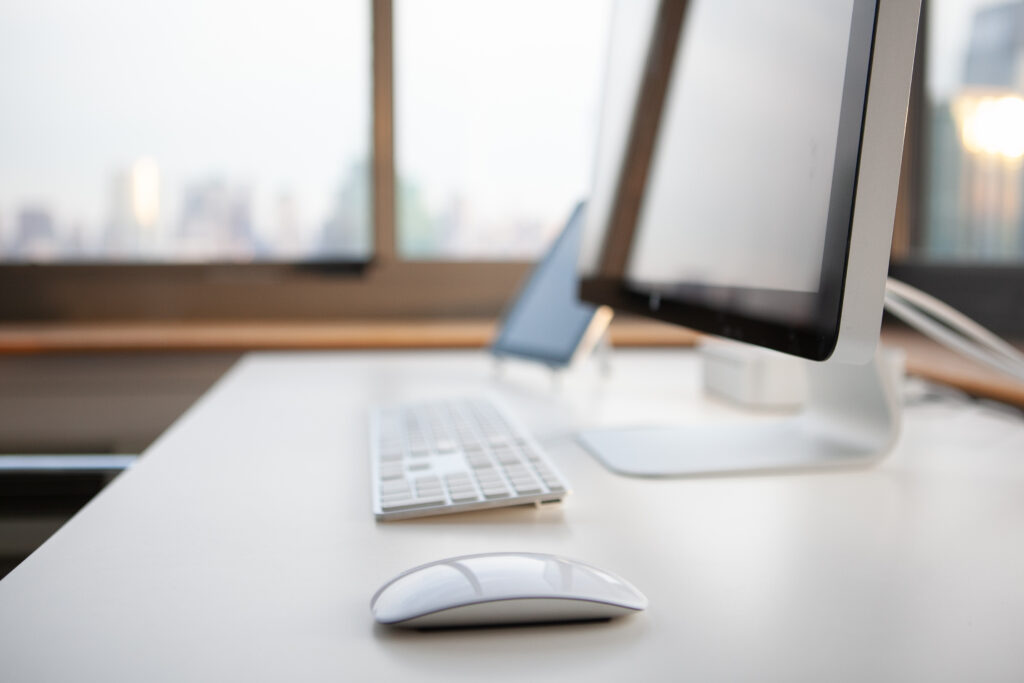 Final Cut Pro is a popular and powerful video editing tool already. But third-party plugins can enhance your experience and speed up your edits. These plugins are useful for doing advanced effects and creating an easier way to make your visual effects faster. Here are our top 7 favorite Final Cut Pro plugins that we think you’ll love!

What is your favorite plugin for Final Cut Pro? Cover photo by: Design by Matt

Smoothing out a model’s skin in an edit can be a time-consuming task, but the Skin Smoother plugin by FCP Effects takes a lot of that away. It can color-sample skin tones directly from clips (rather than working with preset skin tones) and smooth out blemishes. It does this by blurring but can recognize important facial features to keep in focus. Renders are fairly quick, as well!

TrackX by CoreMelt is powered by Mocha, something that Adobe users will recognize from advanced motion tracking in After Effects. This plugin lets you track motion in your Final Cut Pro project and track text or graphics to these on-screen movements. Motion tracking manually can be a chore, and built-in tools aren’t necessarily the best either. For anyone working with motion graphics, this tool will pay for itself in no time.

Cinema Grade is an advanced color grading Final Cut Pro plugin. It has all of the usual tools you would expect, such as exposure, contrast, white balance, and saturation. It also has some specialized features such as being able to view shots side-by-side to better match them, and a look transfer tool to match the color palette of a reference frame.

If Cinema Grade isn’t to your liking, Color Finale by Color Trix is another great color grading option. It touts itself as being easy to use, while still containing a complete professional color toolset. It includes curves, color wheels, and LUT utilities. This should have similar tools to Cinema Grade, but it’s really up to your personal preference on the interface.

Have you ever had a video shot at night or in the dark that was just littered with noise? If you’ve tried to manually fix one of those videos, then you know how difficult and sometimes fruitless noise reduction can be. With Neat Video, that task now becomes easy! It uses an advanced noise removal algorithm to clean up noisy footage. It doesn’t take any effort from you – just click a couple of times, and the automated tool will process the grain right out of your clips.

Safe Guides by Noise Industries isn’t going to auto-generate any advanced effects, but it will be incredibly useful. This plugin generates safe guides so you can keep all of your footage in a safe region, such as lower thirds and text titles. These are standards of video editing that are a holdover from the days of CRT televisions but are still relevant today and used by almost every editor. Modern televisions and phones can crop the edges of videos sometimes, so it’s important that you still use these guides. Safe Guides is a free Final Cut Pro plugin that you should use on just about any project that includes on-screen text.

Let’s end off our list with a Red Giant plugin. For $199 per year, you’ll have access to a comprehensive Final Cut Pro tool with 89 individual plugins. This includes motion graphics tools, advanced transitions and effects, text generators, an absolute ton of presets, and much more. You get a lot of tools for the price, with a lot of cool presets that can make certain edits super quick. This includes chromatic aberration, glitch effects, number counters, camera shake, VHS looks, and so much more.

These 7 plugins are some of the best and most advanced plugins you can get for Final Cut Pro. Between these, you’ll have a fantastic selection of tools that will speed up your editing. Will you use them all every day? Maybe not. But when you need them, you’ll be thanking yourself for installing them! Plugins take an already powerful editing tool and make it even better, unlocking new and more advanced editing options for your future projects.