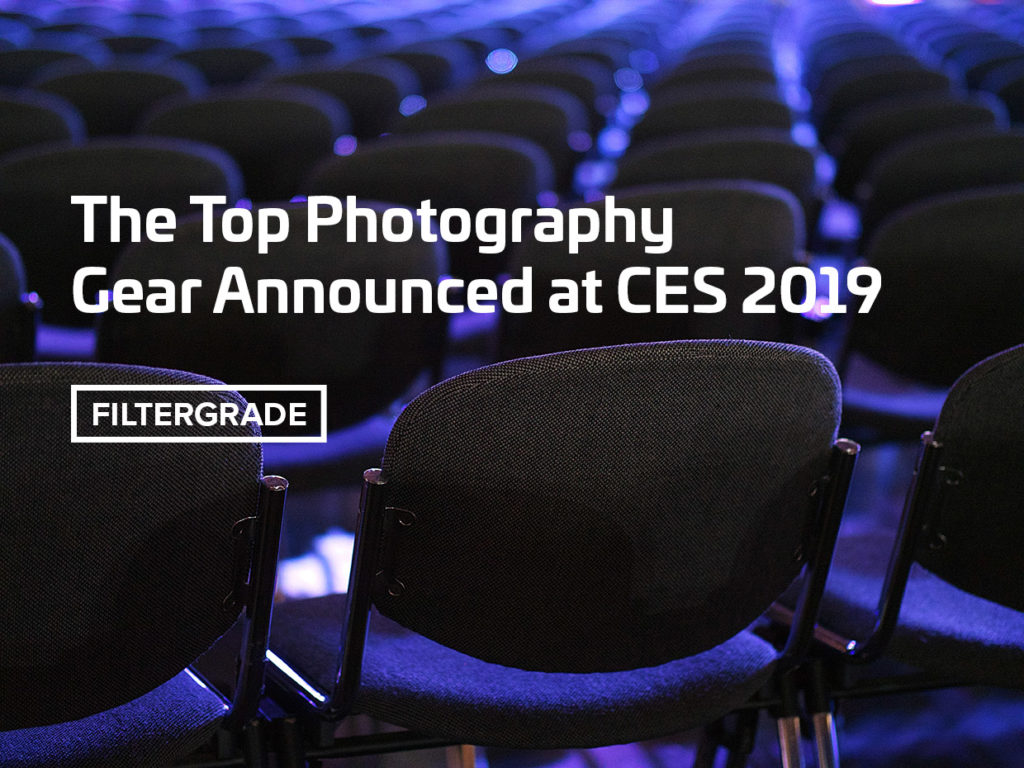 The Consumer Electronic Show better known as CES wrapped up a few days ago and many tech companies were there to show off the latest new products and technological advances. The conference took place in Las Vegas, Nevada and ran from January 8th to the 11th.

All the major tech companies such as Sony, Samsung, AMD, Panasonic, Kohler, and Corsair to name a few of the hundreds of companies, were there to show their latest inventions.

CES is not known for the camera products revealed, but there were a few new announcements and product reveals that anyone interested in photography will want to check out. Down below are a few of the biggest photography announcements that were shown. 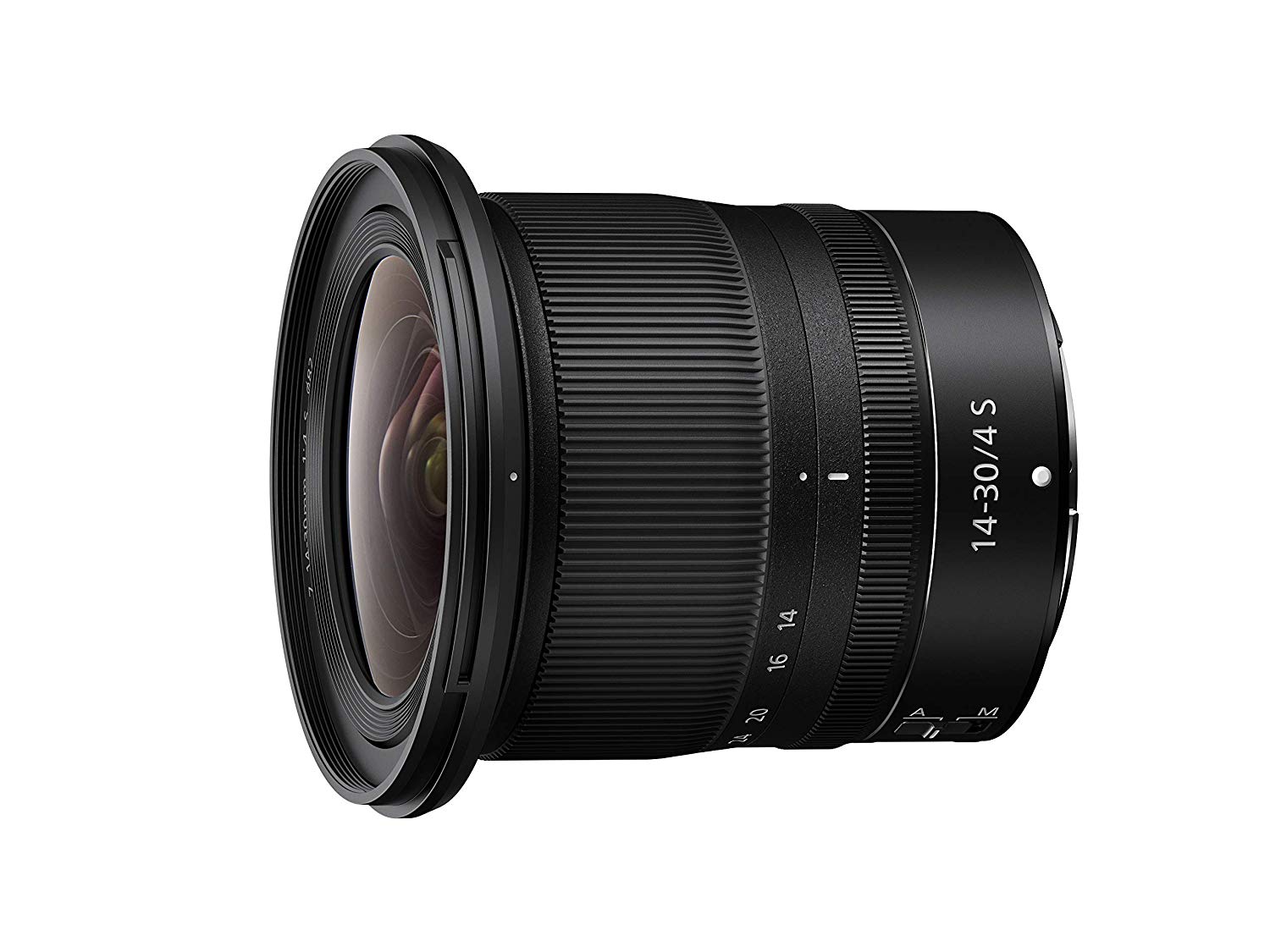 The Nikkor Z is an attachable lens that was revealed at CES 2019 by Nikon. This front lens is the world’s first 14mm filter attachable lens that is nearly flat. This new technology in optical design makes it manageable to add an 82mm circular polarizer to reduce reflections and enhance colors while also increasing contrast.

The Nikkor Z also comes with a pre-applied fluorine coat that repels dirt, dust, and water from the lens itself. The lens also is very carefully sealed to keep moisture out specifically around the moving parts of the lens barrel to add another layer of protection and adds to the lens’ durability.

Nikkor Z also boasts a retractable lens design which collapses down to a small 3.5’ inches and keeps itself in place so there is no need to worry about damages to it when packing the lens in a bag or case for travel. The Nikkor Z also features a 14 to 30mm zoom range with a fixed f/4 aperture allowing for amazing image quality. The Nikkor Z is available for preorder on Amazon for $1296.95 and is set to released on April 30, 2019. 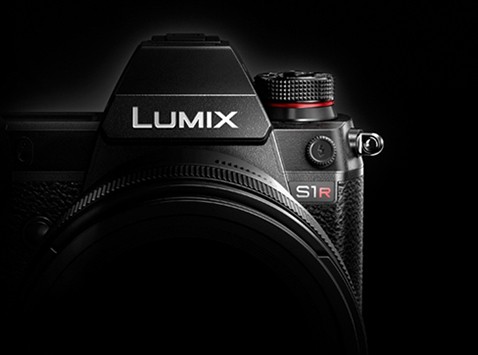 Panasonic showed the new Lumix S camera back in September of 2018 at Photokina convention in Germany. At CES 2019 in Las Vegas, they revealed two new features for the Lumix S camera.

The new features they revealed were HLG Photo Mode (High Dynamic Range Still Photo) and High Resolution Mode. The HLG photo mode is a setting that shoots in a wider dynamic range that allows for intense whites and blacks. The High Resolution Mode takes eight photos very quickly then the new Venus Engine will synthesize the photo in a split second.

The Lumix S is the world’s first full frame camera that comes with dual image stabilization. That is not the only world’s first for this camera it is also the first to support 4K 60p/50p video recording in a full frame digital single lens mirrorless camera.

The Lumix X camera comes in two different versions the S1 and the S1R. These two cameras have two different sensors with the Lumix S1R will be the more expensive version with a 47 megapixel sensor while the Lumix S1 will only have a 25 megapixel sensor. According to early looks at the camera the S1R is appealing more to still photographs while the S1 may be the better option if you want to focus on video.  The Lumix series will be available late March 2019 the price is currently unknown. 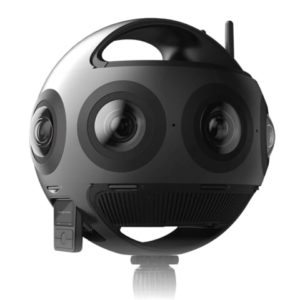 The Insta360 was one of the more ridiculous pieces of tech announced at CES 2019. The Titan is for someone who says 8K resolution is not enough for them and wants even more power. The Titan is an 11K 360 camera that also can shoot 3D virtual reality in 10K.

The Titan has a 9 axis gyro stabilization along with FlowState stabilization so your shots come out perfectly stable without the need for a gimbal. The Insta360 Titan has a built in live streaming mode with a built in server or a custom server if you wish that can handle 4K 30 frame per second livestream and can store 8K video while live-streaming. If you are looking to record your own action videos then this is the camera for you.

The Insta360 Titan camera is planned to retail for $14,999 and yes that number is correct. It is planned to ship in April and is available to be reserved today. 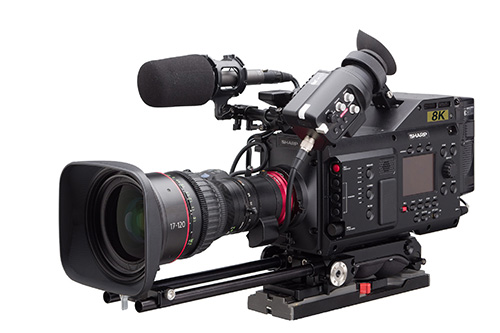 Sharp appears to now be entering the camera market. Yes, that Sharp, the company who makes appliances such as microwaves and ovens came out of nowhere at CES 2019 and revealed the first sub $5,000 8K camera.

This camera is only in the prototype stage and is not fully fleshed out and does not even have an official name. More details on this camera are said to be revealed later on in 2019, but we do know a few things about it now. One feature we know about now is that it will have a five inch rotating touchscreen.

It is rumored to feature a MFT or Micro Four Thirds mount which the Insta360 Titan mentioned above also has. Sharp stated that it was capable of providing 8K resolution at 30 frames per second and could potentially reach 60 frames per second.