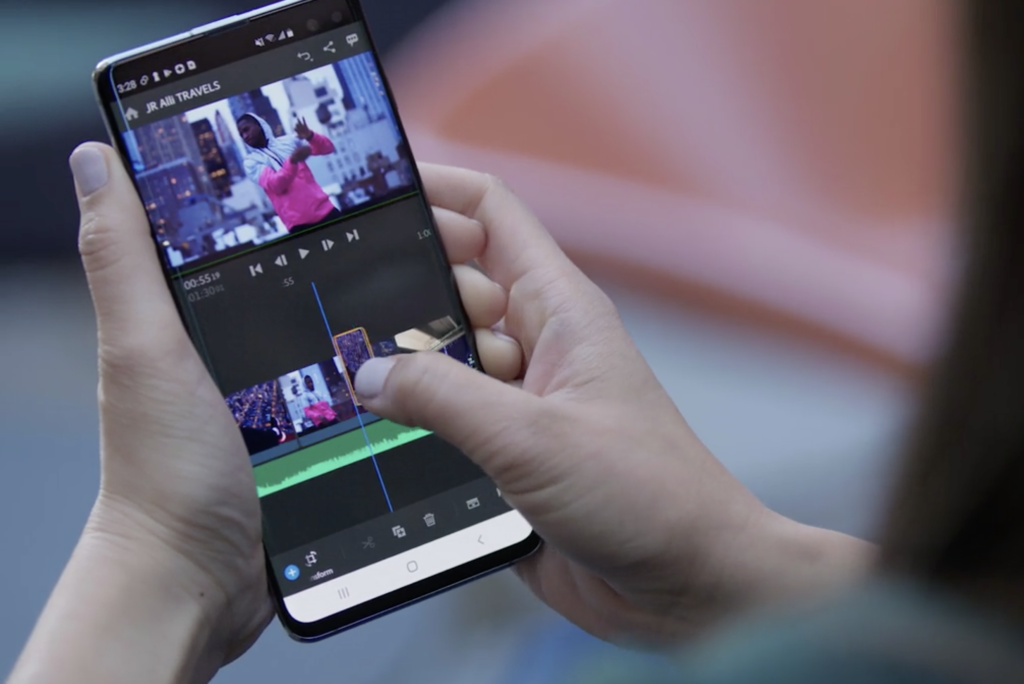 This morning, Adobe made the official announcement that Premiere Rush for Android is here. It has only been half a year since Premiere Rush initially launched, but the app is quickly gaining popularity. Now with accessibility to Android users on various devices, Adobe can only increase the Rush user base.

In their press release, Adobe shares:

“Premiere Rush packs powerful capabilities from Adobe’s professional tools like Premiere Pro and Audition into one simplified workflow that’s been optimized for Android devices. It integrates intuitive editing, simplified color correction, AI-powered audio clean up, customizable Motion Graphics templates, and publishing all into one easy-to-use solution that works seamlessly across desktop and mobile.

Premiere Rush also automatically syncs all projects and edits to the cloud, so you can access the most up-to-date version whenever you need it, allowing you to work from anywhere, on any device. And, with a consistent user experience across Android phones and desktop computers, you can start a project on one device and publish from another all without missing a beat.”

The latest versions of Premiere Rush are optimized for Samsung in a partnership the two companies have formed.

In their press release, Samsung states that: ‘Galaxy users who become monthly Premiere Rush subscribers will receive unlimited video exports, 100GB of cloud storage, and a 20% discount for one year, taking the special introductory subscription price down to 7.99 USD a month’

You can read the full press release from Samsung here. 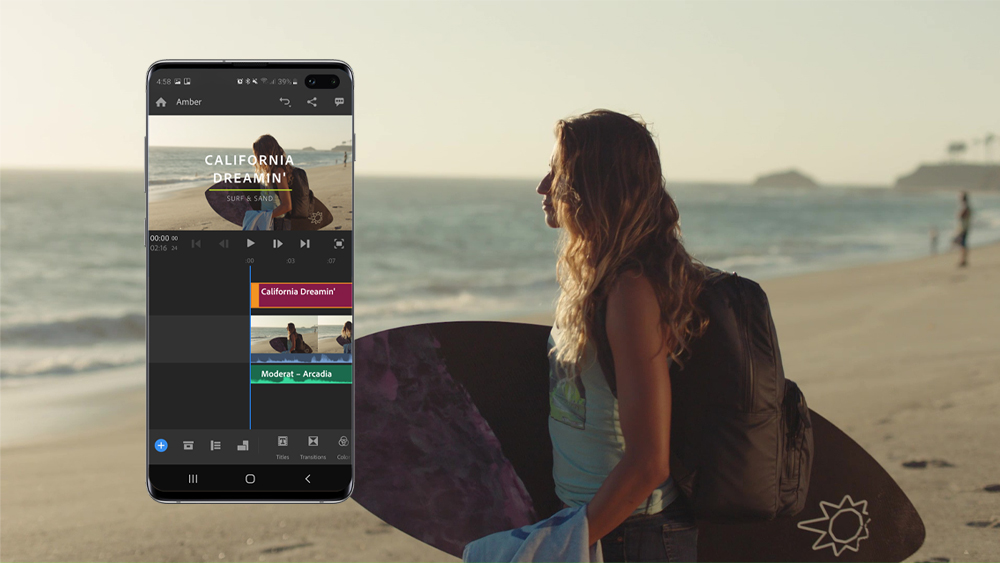 Premiere Rush is available today on the following Android Devices: