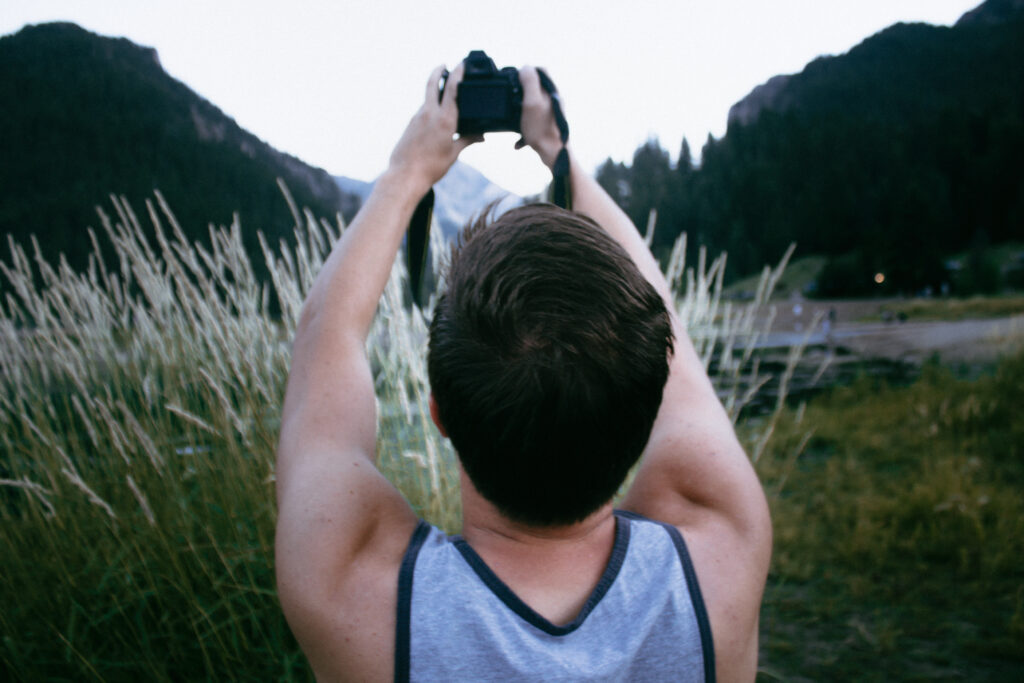 An incorrect frame rate can cripple a project. So in this FilterGrade video, we’ll be covering all of the different frame rates used for movies, TV, and digital videos, and when it’s appropriate or required to use them. If you find this video helpful, make sure to hit the like button. Cover photo from Authentic.co.

What is frame rate?

Frame rate is simply the number of frames displayed on the screen per second. The more frames, the smoother the video will be. Each frame is a still image, and when they’re displayed fast enough, we get something that is enjoyable to watch. Cameras can be set to various frame rates, and that framerate can be reduced in editing. Frames can’t be added, although there are some technologies known as frame interpolation that can intelligently guess what would be in between frames, and artificially create a smoother image.

Humans can recognize individual images in about a dozen individual frames in a second, so theoretically anything above that can work decently for video. Early movies were shot at between 16 and 20 frames per second. Super 8 cameras filmed at just 18 frames per second, for example. And early movies and cameras had such low frame rates primarily to save cost, because they didn’t need to use as much film. But by today’s standards they are very choppy, and no one uses them anymore.

24 frames per second is the most common frame rate you’ll find when watching movies. Why 24? Well, it’s mostly just because by now that’s what we’re used to. Seeing a movie with a higher frame rate tends to look weird, because we’ve spent so much time consuming movies. This relatively low frame rate is an essential part of the “film look”. It gives films a bit of motion blur that we’ve come to associate with film. Many TV shows that try to appear more cinematic also use this frame rate.

25 frames per second may not seem much different than 24, but it’s used in most countries outside of the Americas, as it is the standard for the PAL, or Phase Alternating Line, format. This is a format for TV color encoding, and asks for 25 fps. In this case, 25 is half of 50, which is in reference to PAL’s 50 interlaced fields per second standard. If you’re in Europe, for example, and film at 60 fps, another common frame rate, you might notice flickering lights in your footage. This is actually due to the differences in the frequency of power systems between countries. Most of the world uses 50hz and many countries in the Americas use 60hz. So pay attention to what country you’re in when filming, and make sure it’s divisible by the frequency of the country’s power grid.

SECAM is another standard used mostly in eastern Europe and parts of Africa, and also uses 25 frames per second as its standard.

30 fps is the standard frame rate for the NTSC, or National Television System Committee, format. Similar to PAL, it is the color-encoding system for TVs in some countries, mostly in the Americas, and some Asian countries like Japan. This is also a common frame rate on many cameras and smartphones, so it’s common to see in online content like YouTube videos.

Drop frame is a type of frame rate that is often seen as 29.97, but referred to as 30 fps drop frame. This seems like a very weird frame rate, right? It’s a standard for broadcast television that is displayed in 30 frames per second, because this supposed 30 frames per second is actually 29.97. If you’ve been paying attention, you’ll notice this only applies to the NTSC standard. What this timecode does is drop the first and second frame of every minute of video, except for every tenth minute. Using drop frame is essential for broadcast as using non-drop frame will result in a final product that is longer than it should be. Using drop frame ensures that the programming will be perfectly timed for broadcast, without actually looking any different. If you’re not editing for television, you probably won’t encounter this confusing frame rate.

Sometimes movies are filmed at higher frame rates, but this is usually experimental. For example, some movies are filmed at 48 frames per second, which is double of 24. The Hobbit Trilogy was famously filmed in this frame rate. While there was plenty of criticism from viewers who wanted a more traditional film look and feel, this higher frame rate does eliminate a fair bit of motion blur.

60 frames per second has become the new standard for most online content, and is the native frame rate for most modern televisions. With so many frames available, this sort of content generally looks smooth and fluid, but not necessarily cinematic, since it has well over double of the cinematic 24 fps. Like we mentioned before, this is the standard frame rate for cameras sold in countries with a 60hz power system.

Currently there is no mainstream video content that goes above 120 frames per second, although many video games can be displayed at these higher rates.

We’ve discussed all of the very specific rules required for Broadcast, but digital content is much easier. Video hosting platforms like YouTube, Vimeo, Facebook, and more are smart enough and adaptable enough that any frame rate is acceptable. While they’re generally capped at 60 frames per second, any frame rate of 60 or under, even if it’s not necessarily a standard one that we’ve mentioned, will work.

The frame rate you film or edit at is very dependent on its intended use. When possible, try to film in the frame rate you intend to edit or export in, or in double that frame rate. This will avoid many issues that converting between frame rates can cause. If you’re creating online content where it doesn’t matter as much, decide if you want a cinematic look or a smoother look, so you can pick between common frame rates like 24 and 60.

View next: 10 Components of a Successful Video Production Team