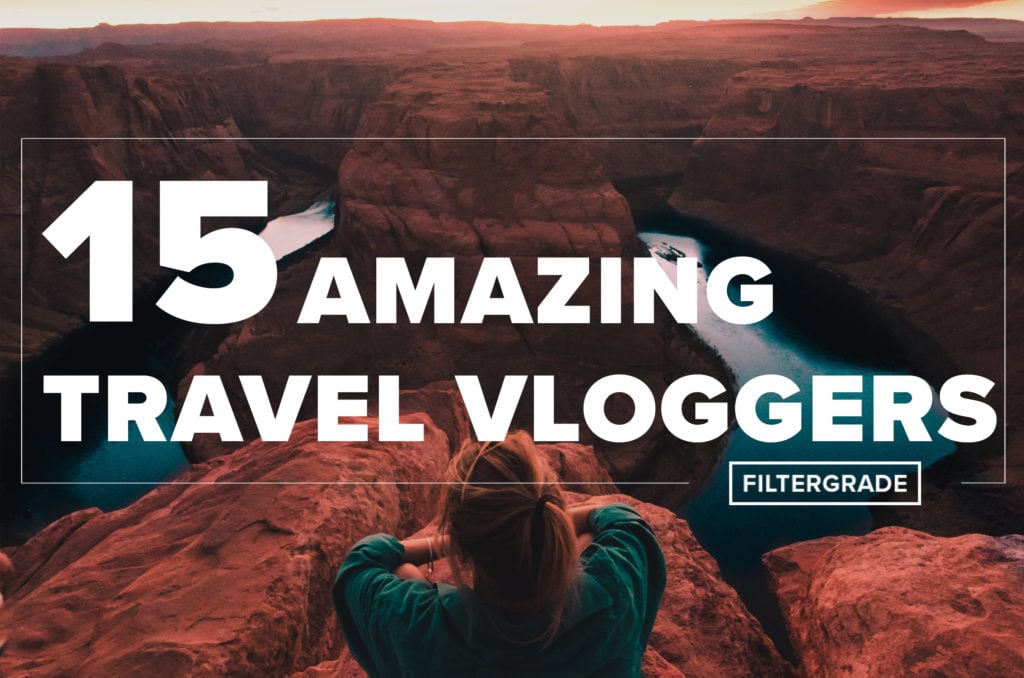 Who doesn’t wish to travel the world, explore exotic destinations, and mingle with the locals of far off places? Let’s face it, traveling is an adventure most of us wish we could do more often and many wish they could just do for a living. For a select few individuals, they’ve turned this dream into a reality. With the uprise of the Vlog there have been a number of fun, charismatic, and adventurous travelers that are documenting their experience for the rest of the world to enjoy. Here are some of the top travel vloggers you’ll want to explore the world with.

Amazing Travel Vloggers to Inspire You

As one of the most popular female travel Vloggers, Nadine Sykora is a must follow. She has over 400,000 loyal followers and for good reason. She not only shares her expert advice on how and where to travel, but her personality is also absolutely captivating.

The VagaBrothers are travel vloggers that document the adventures of brothers Alex and Marko. The two post about their cultural and culinary discoveries as well as tips and guides for experience the new location they tend to be exploring.

Matthew Karsten has been sharing his worldly travels with the world for nearly six years. Some of the places he has traveled through include Europa, Asia, Middle East, and Africa. He shows how to get around and what to do in a true vagabond way.

If you are looking for a vlog that is packed with adventure, high adrenaline and some interesting food exploration than Fearless & Far is the vlog for you/ Mike Corey take you on a truly wild ride with each new destination.

Ben Brown captures our attention because of the cinematic creativity his videos utilize. He was a professional kayaker prior to becoming a vlogger and his daily videos are filled with adventure, fun, and beauty.

Mark Wiens combines his two passion into one interesting g vlog. Food and travel are the key themes that you will see in each of his vlogs. Mark has shared his love of food while traveling through Australia, Asia, and Europe.

Brooke Saward vlog formerly known as World of Wanderlust is the creator of World of Wanderlust and has a more professional look to her vlog than many of the others on this list but that doesn’t mean you’ll be bored. Her approach to traveling the world is beautifully documented and would make anyone a little jealous.

Christine Kaaloa travels on her own terms. This solo travel vlogger shares her ups and downs on her adventures around the world, and she does it alone. If you’ve never traveled solo you will want to after seeing how much fun she has. She reveals how to enjoy the vacation of your dreams without having to check in with travel mates. Learn where to go, what to eat, and more by following GrrrlTraveler!

Louis Cole, a British traveler, puts up a new Vlog every day! His travel videos not only inspire us to want to travel more but gives us the secret hidden gems to check out if we are so lucky enough to travel to the destinations he journeys through.

Flying the nest follows Stephen and Jess and fun newlywed couple that has been sharing the adventurous journey for over four years. The two have visited over 60 countries and have documented each new destination. They tend to share videos three times a week which not only share their experience but also includes their personal recommendations.

This vlog consists of three friends who travel to new locations together on a budget of just $1000 and documents each experience. They film in a documentary style that introduces viewers to not just the place but the people and culture in a fascinating way.

Husband and wife team, Eric and Allison, share how they travel with a minimalistic approach. They stay in Airbnb and only bring what they can carry in their backpacks. The two are an energetic and fun pair to follow.

The duo Kara and Nate challenged themselves to travel to 100 different countries before 2020 and have been sharing their adventures and lessons every step away. They currently have over 650,000 subscribers and for good reason. They don’t just share the destination they travel to through visual form the give their viewers valuable content that includes how to find deals while traveling, as well as tips for aspiring vloggers like editing tips and income reports.

Aimee and Craig of Kinging-It Travel vlog take a different approach to traveling. This Welsh couple travels the way many of us can relate to or would picture as being the worst thing that can happen when vacationing. They don’t set out to have the perfect adventure instead they show you how not to travel so you can do it right! Its a fun and fresh way to show the honest behind what being a world traveler is really like. 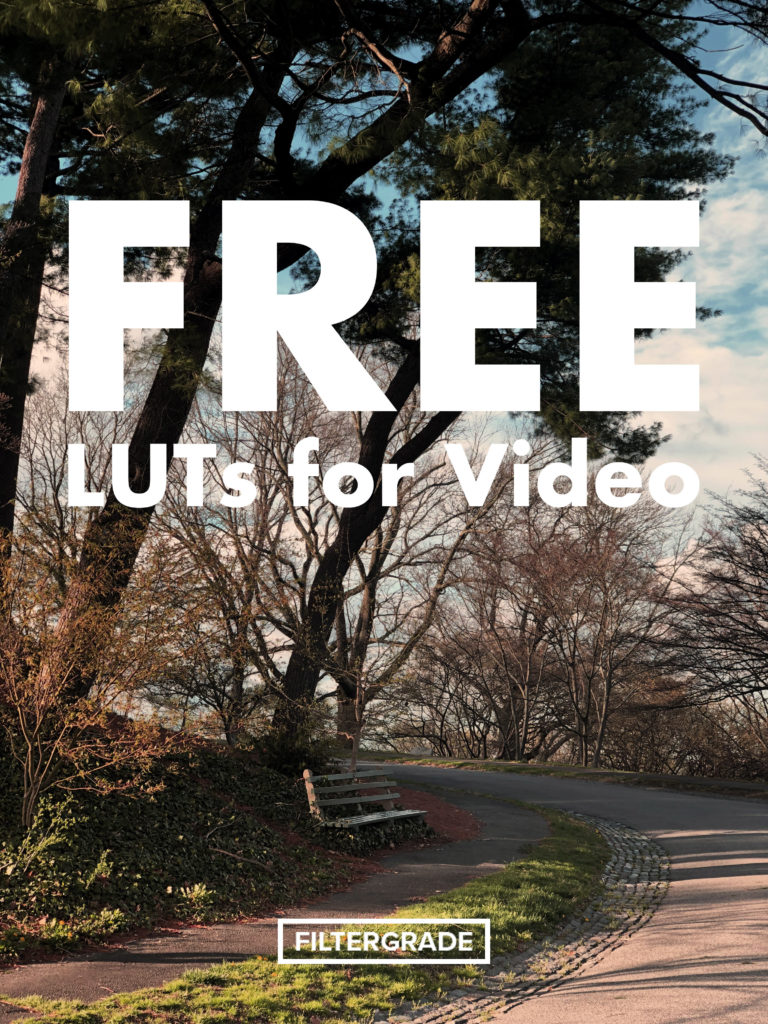