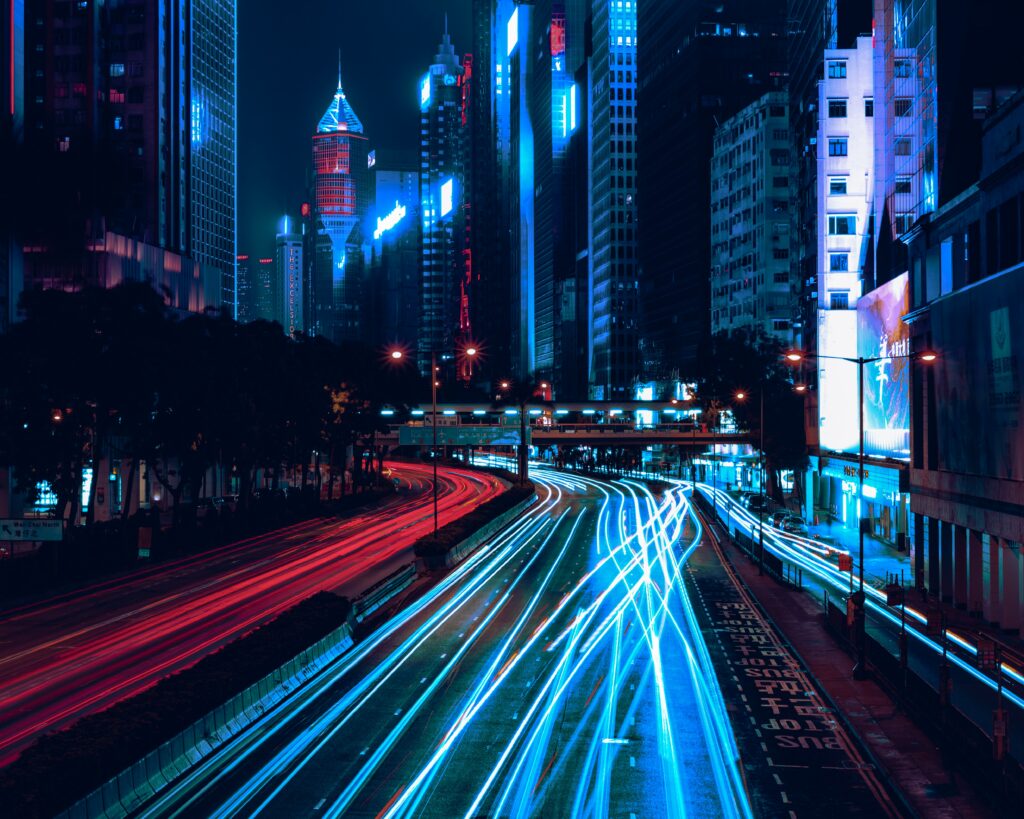 How do you make laser blasts, explosions, epic space backgrounds, and alien monsters? Well, when you have the power of After Effects plugins, a lot of the hard work has already been done for you! There is no need to reinvent the wheel when great tools already exist. These are some of the best sci-fi plugins you can get for After Effects, which will make your next film look awesome.

Every great sci-fi epic needs an impressive backdrop of planets and stars. A poorly done backdrop can ruin immersion, but the free Orb plugin from Video Copilot is here to make sure that doesn’t happen. This plugin doesn’t just create a sphere with textures on it. It can also create a natural day-night divide on the planet and you can shift it around. You’ll be working with textures, lighting, and motion blur, all in a system that understands how physics needs to work.

When you think of a hologram’s hand reaching out, or a surreal digital landscape, or many other geometric particle effects, you may be thinking of an effect that is made possible and easier with the Plexus plugin. This plugin lets you visualize, render, and manipulate data. It’s a massive plugin, but at its most simple you can easily create lines, convert a shape or text layer into particles, or create a visual waveform of an audio track. The plugin will run you $249.99 from Rowbyte.

Saber is a well-known sci-fi plugin that’s been around for a while now. If you want to make Star Wars lightsabers, laser blasts, or other fancy energy effects, then Saber is the After Effects plugin that you want. Made by Video Copilot, this completely free tool is basically essential for any sci-fi edit. With realistic light falloff, it will also look more natural in your scene.

Trapcode Particular is useful for more than just sci-fi, but it will probably be a staple for anyone making science fiction edits. This plugin is truly massive, but at its core, it’s used to create animated particles. This includes fire, water, smoke, snow, and more. These all have real physics so that they behave realistically. The tool also includes a visual designer so that you can work more efficiently. Trapcode Particular is part of the larger Red Giant Complete product which costs $599 billed annually.

The TV Distortion Bundle is a group of various plugins from Rowbyte, that includes many great effects for sci-fi and more. The Data Glitch plugin is probably one of the best for sci-fi, as it has an easy-to-control glitch effect that lets you adjust the compression, type of glitch, and more. There are also plugins such as TVPixel for a more retro sci-fi look. The bundle is available from Rowbyte for $99.

The Quantum HUD pack is an After Effects plugin perfect for making heads-up displays in sci-fi movies for ships, armor suits, computer screens, and more. It has a number of preset assets to help you build your HUDs, and all of the presets are modular, for additional customization. It’s designed to be easy to use for beginners and advanced users. It is available from Pixflow for $39.