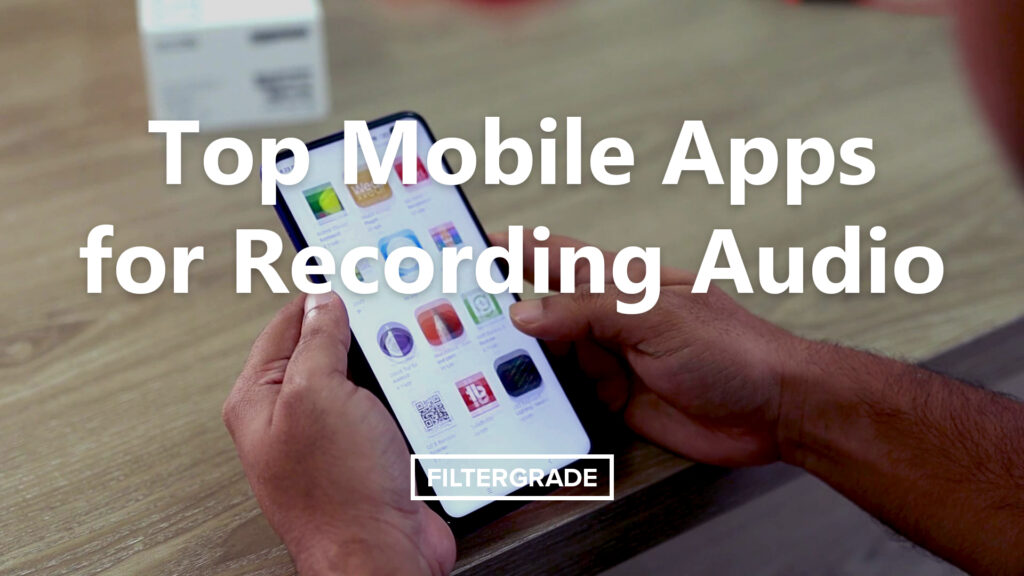 Recording voices with your phone makes life easy. You can make a note without having to write it down, you can conduct an interview without a lot of gear, or you can record a lecture to reference later. But if you’re here, then that means you’re not sure what the best way to record your audio on your phone is. These are the best mobile apps for recording audio for both iPhone and Android, and these apps will let you not only record audio – because of course they all have that function – but also enhance your audio recordings with notes, advanced sharing features, and more. 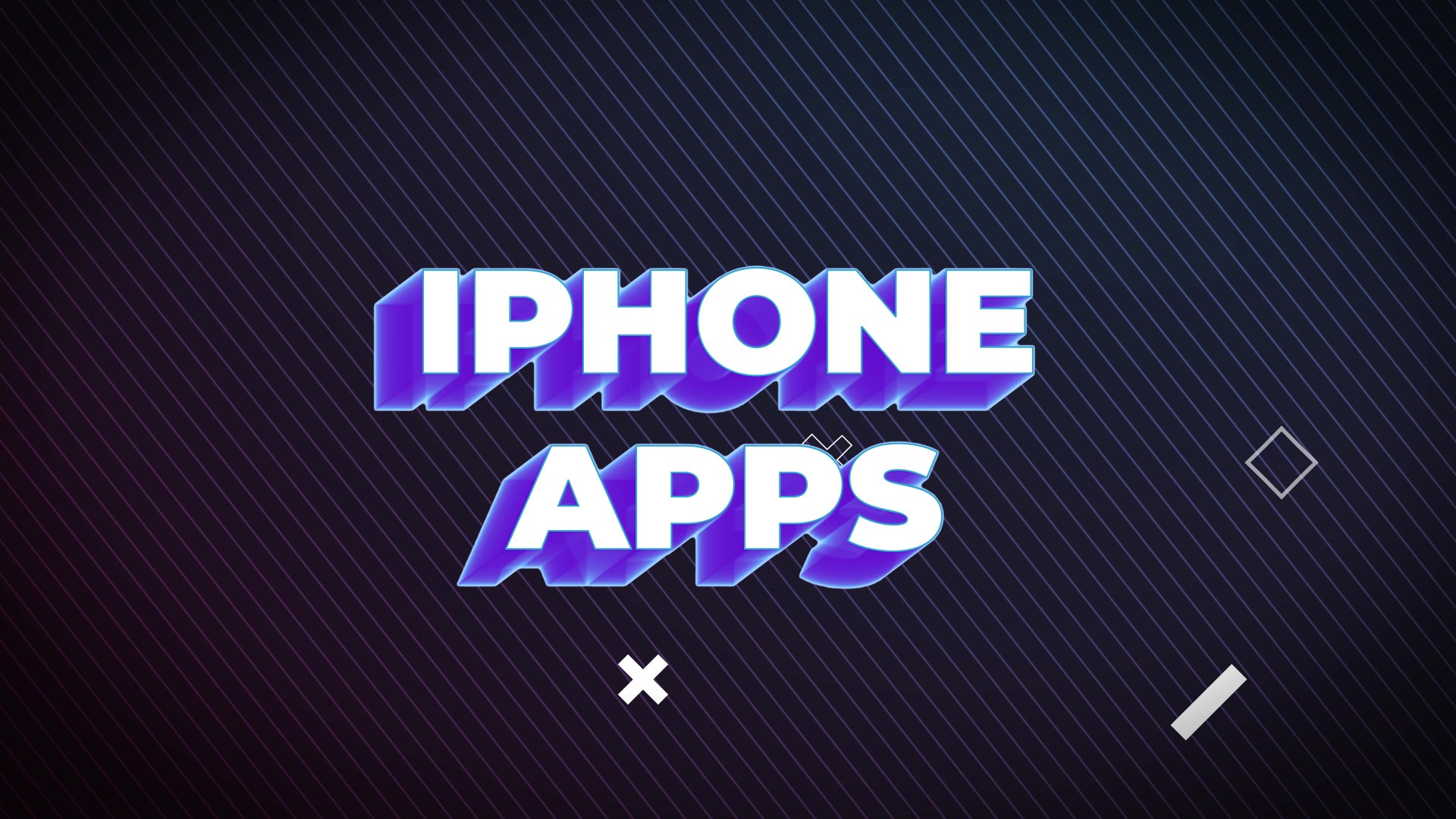 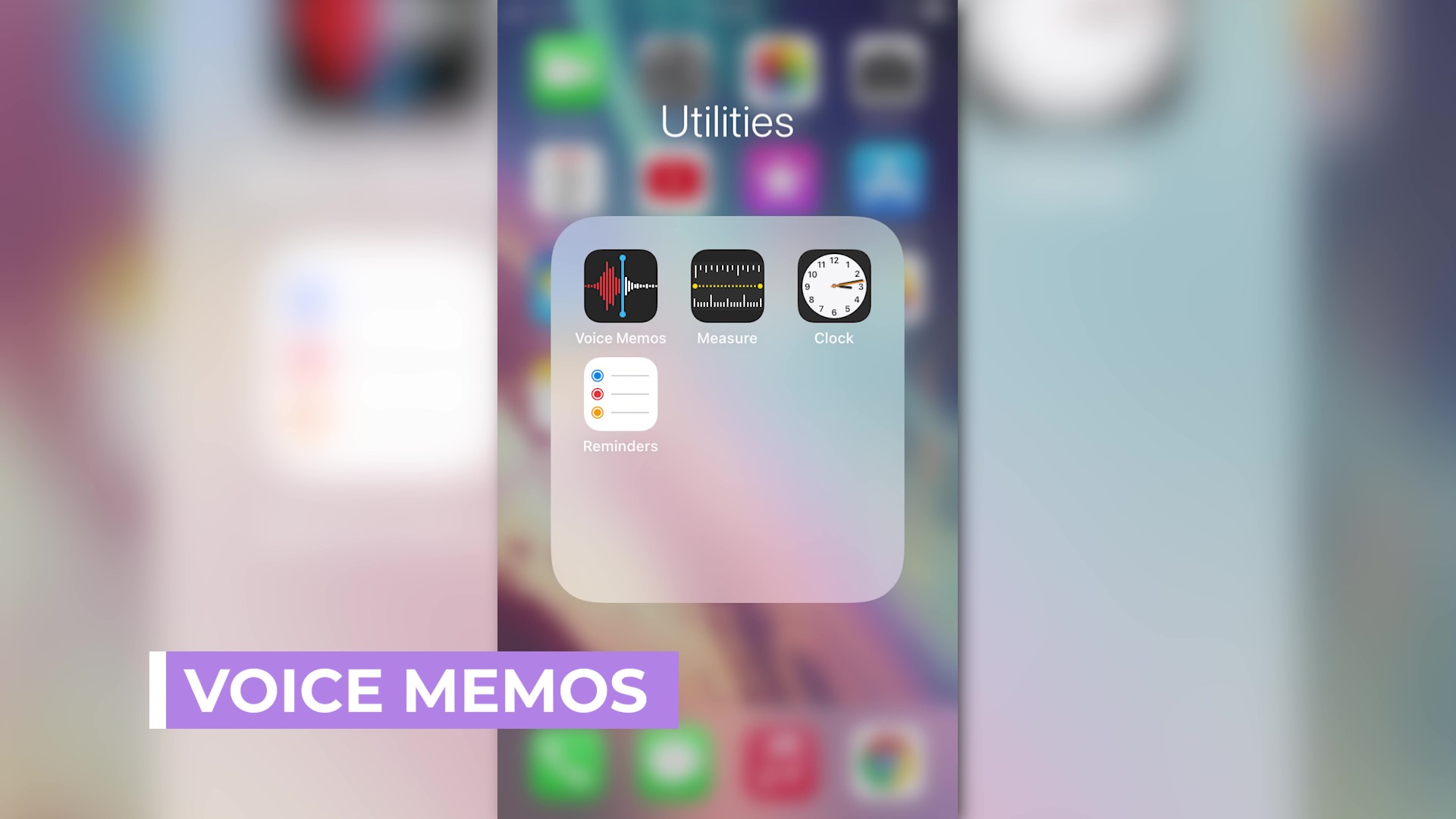 Every iPhone still comes with a default voice recording app installed. This basic Apple app does what you need it to do in terms of recording audio, with an easy-to-understand interface. Just hit the big red record button! It comes with basic audio editing like trimming, but otherwise editing in the app is incredibly limited. In terms of sharing, the fact that you can sync the files to iCloud means that they’ll be easy to bring onto a computer if you work in the Apple ecosystem. There are also limits to how large of an audio file you can share. 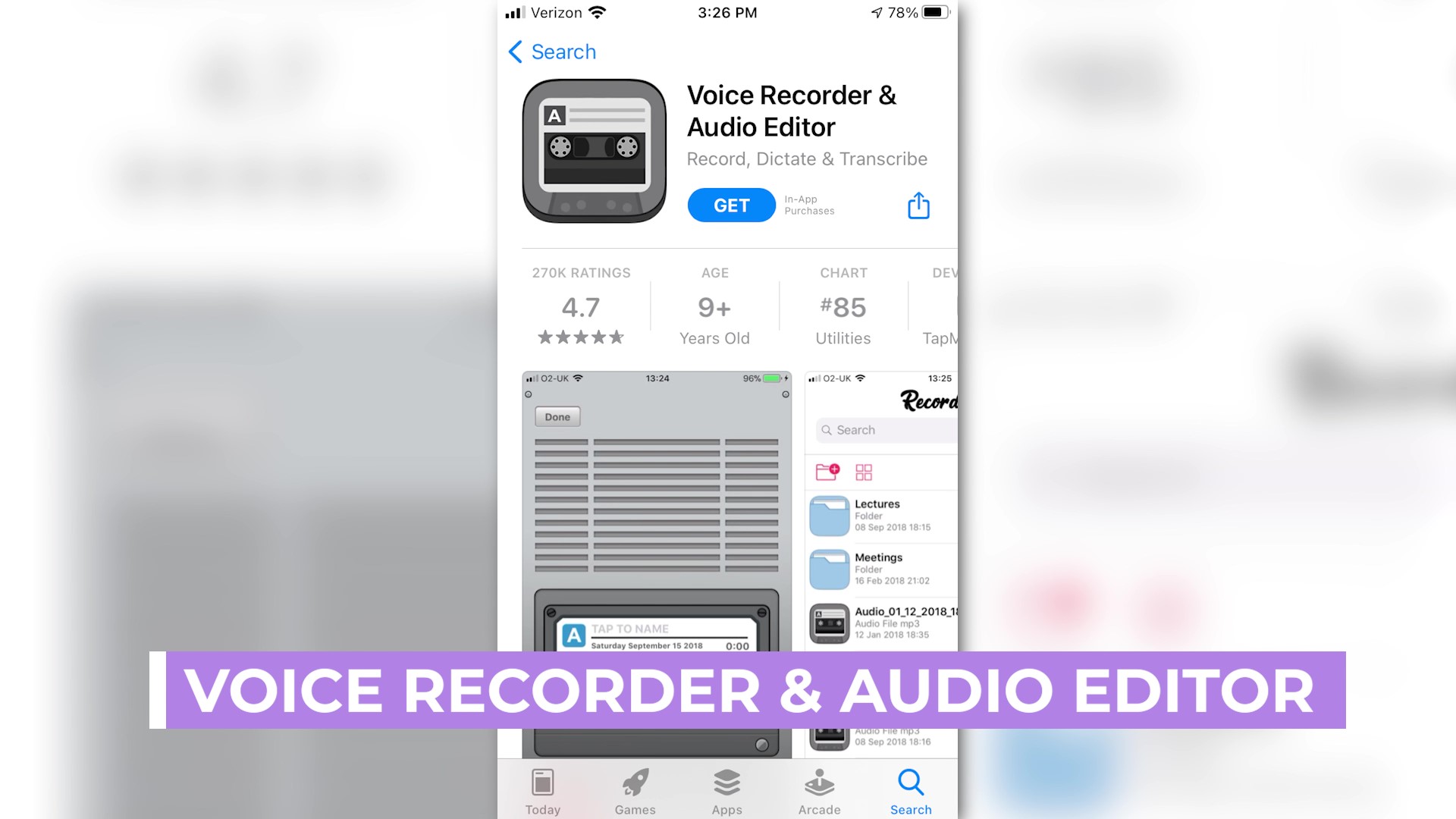 Voice Recorder and Audio Editor is a free app with a few legs up on Voice Memos. Unlike some other apps, this one is truly free, with unlimited recordings as long as you have space on your phone. You can add notes to your recordings, upload them to iCloud or using any other sharing method, and export in multiple audio formats. In terms of editing, it has basic trimming, but also the ability to change playback speed and skip ahead in the recording, while reviewing it. With a paid subscription, you can also record incoming and outgoing phone calls on your device, using a third call participant, which is their recording line. They also have a paid speech-to-text feature if you want to transcribe your recordings. This app is a good choice if you’re looking for another free option with the ability to pay for more premium features later. 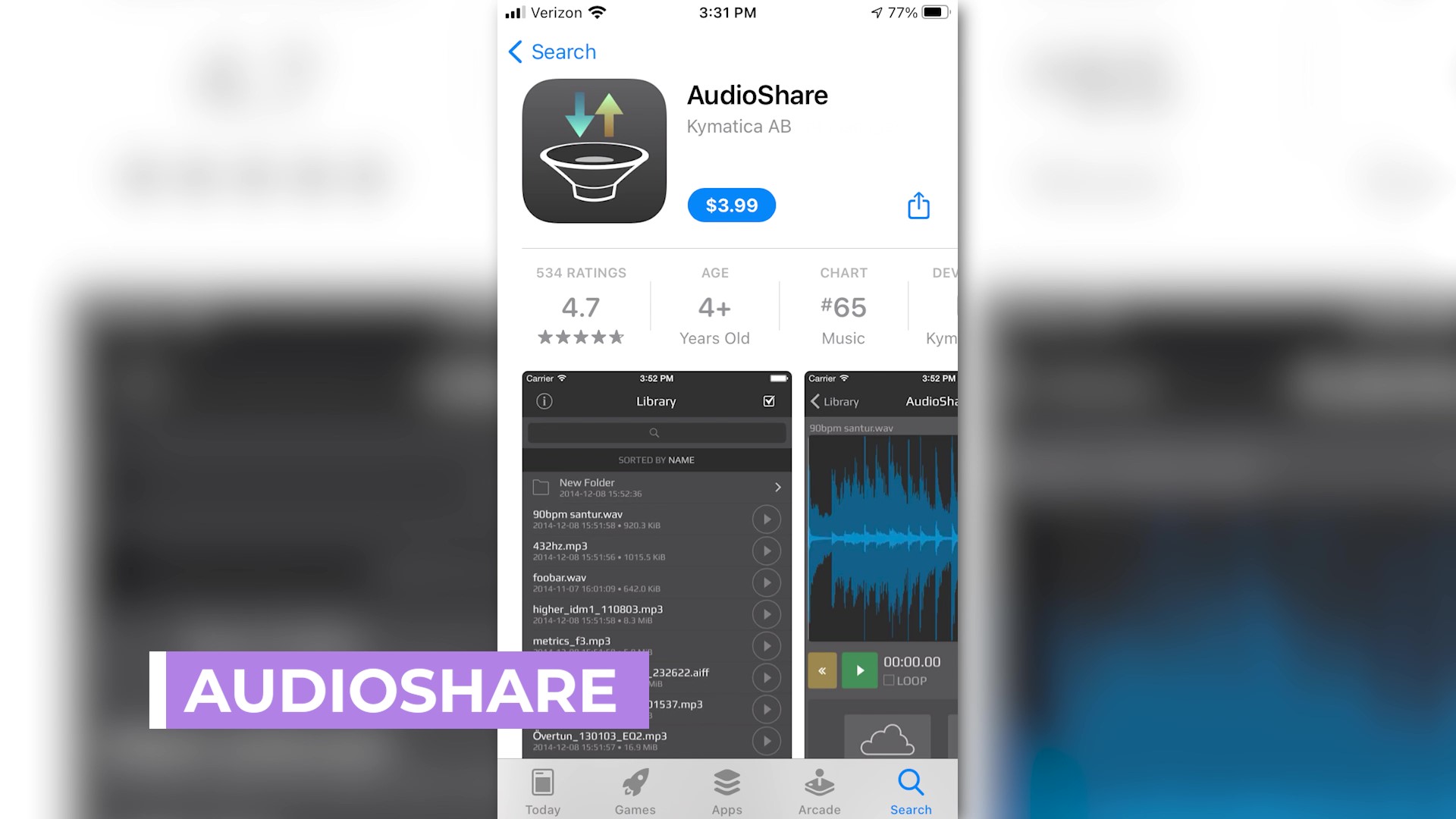 It may cost $3.99, but AudioShare is worth every penny for those who will use its features. Of course, this app allows for recording in the app but it also supports importing audio from other apps and sources. Its main feature is that it has a robust file organization function. In terms of editing, you can trim, apply fades, and normalize audio. This app is obviously aimed at people who use their Apple devices for music production, as it works with Audiobus-compatible apps, Audiobus being a service that lets various audio apps communicate with each other. So an audio-organizing app like this is essential for those who use apps this way, especially considering how strict the file system on iPhones tends to be. 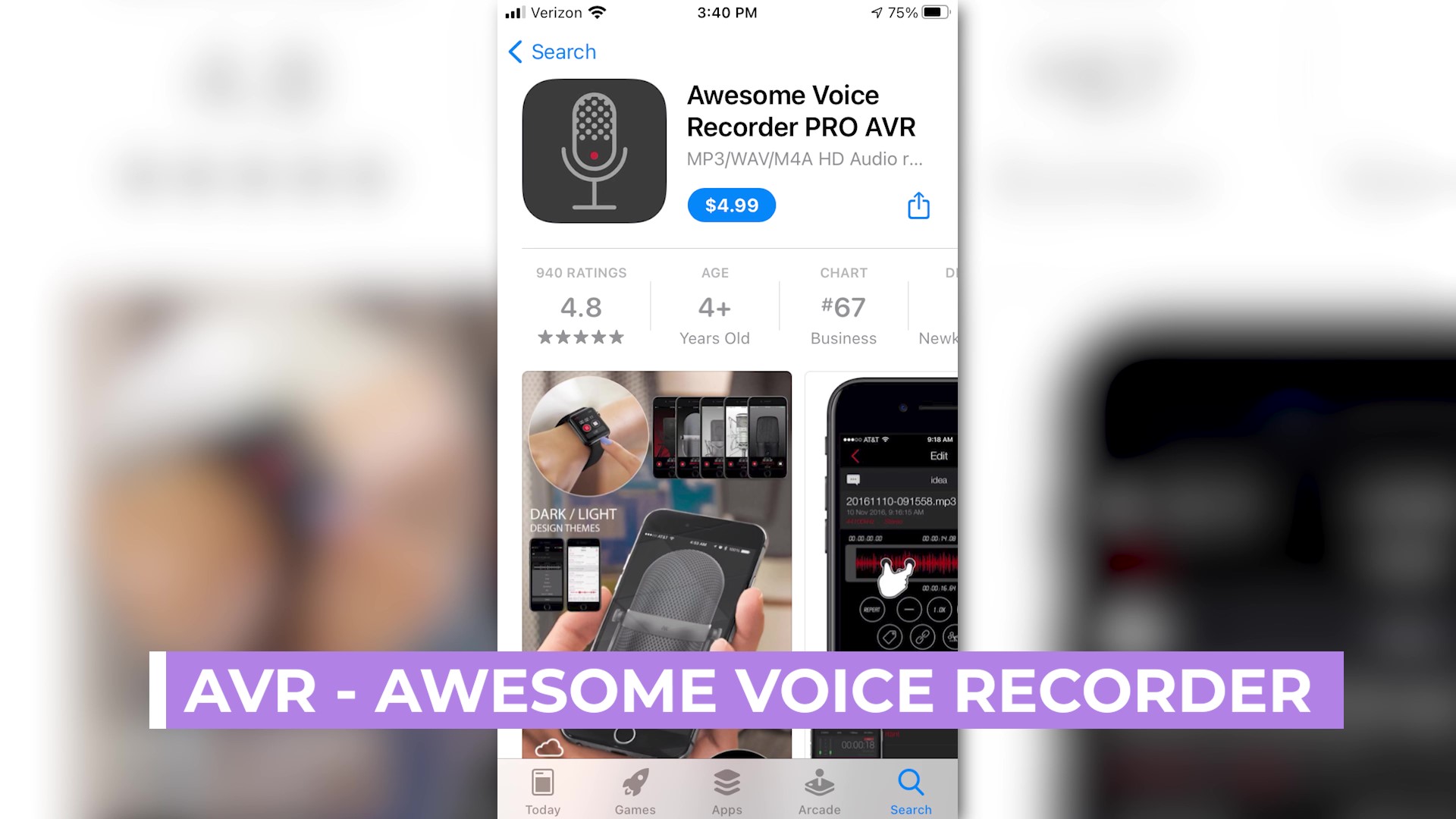 AVR costs $4.99, but has a lot of robust audio features. It has background recording, unlimited recording time, and plenty of recording quality and file options. It has basic editing tools, along with the ability to combine audio files. One of the key features is noise reduction, which can help remove unwanted background noise from your recordings. 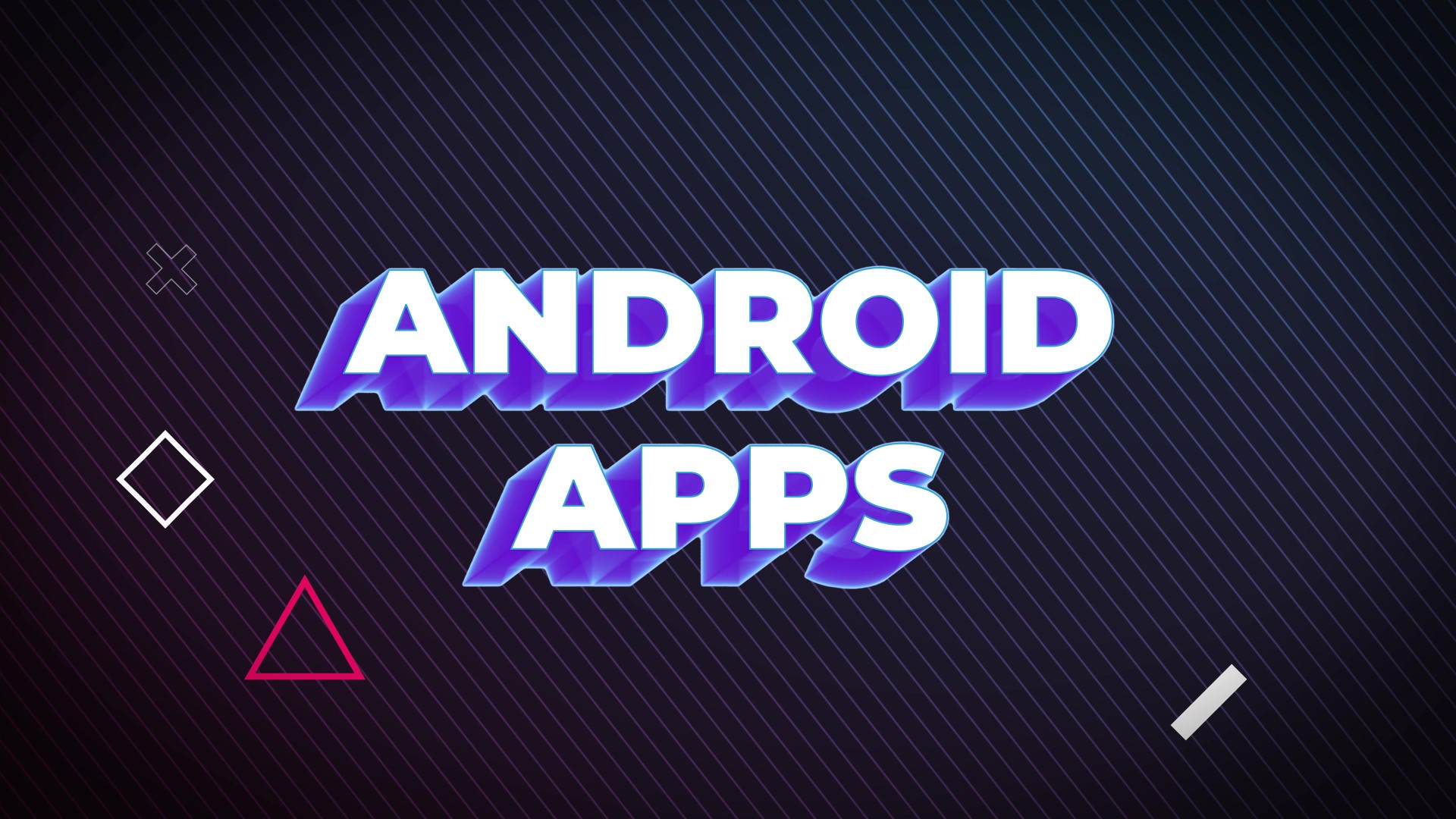 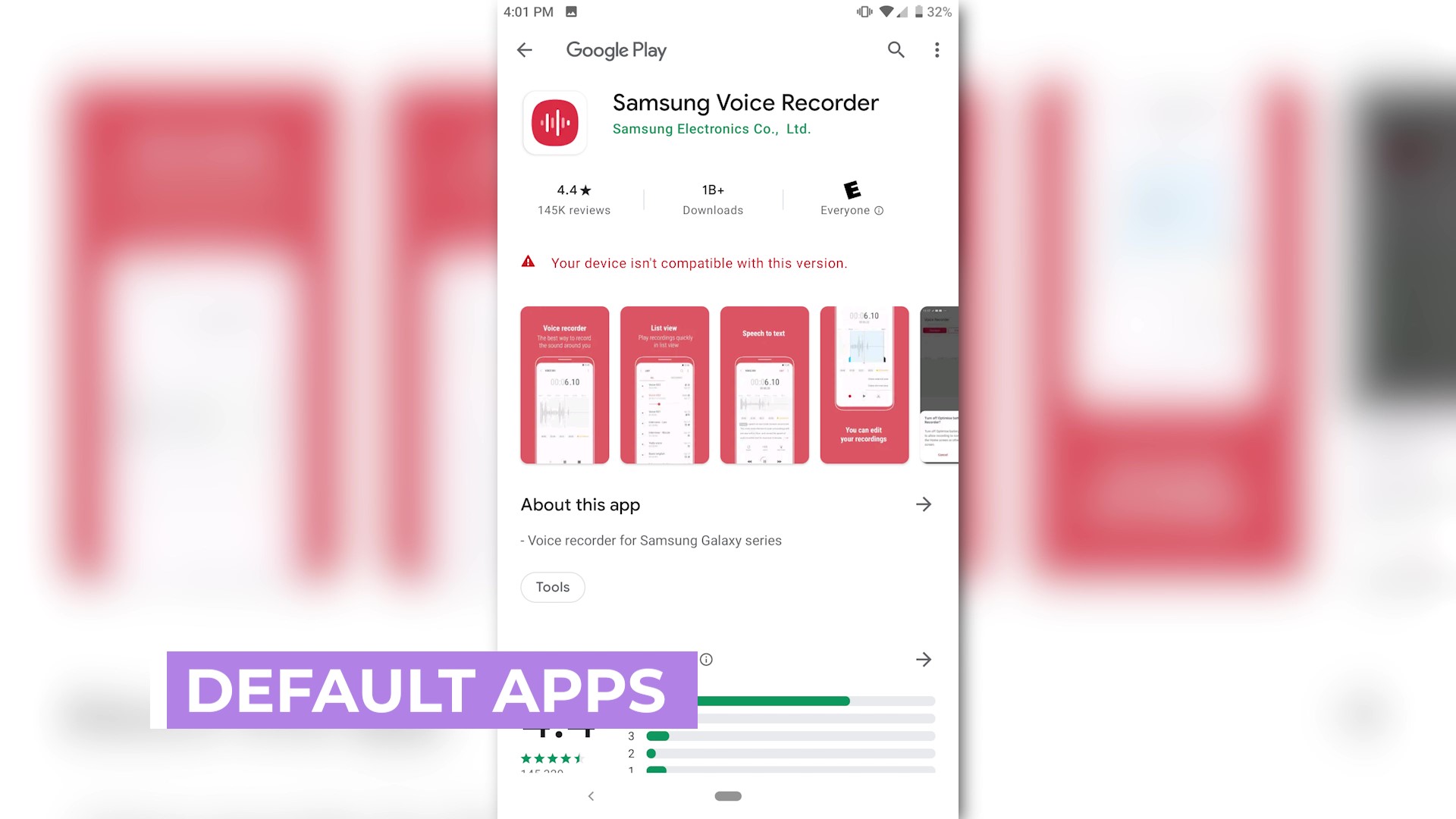 While iPhone users get the Voice Memos app by default, that is not necessarily the case for Android users. That decision is up to the manufacturer, and not all of them will include such an app. In general, you can expect the default apps to be free, have basic editing, some speech-to-text features, background recordings, and no ads. And lastly, there will be robust sharing features. 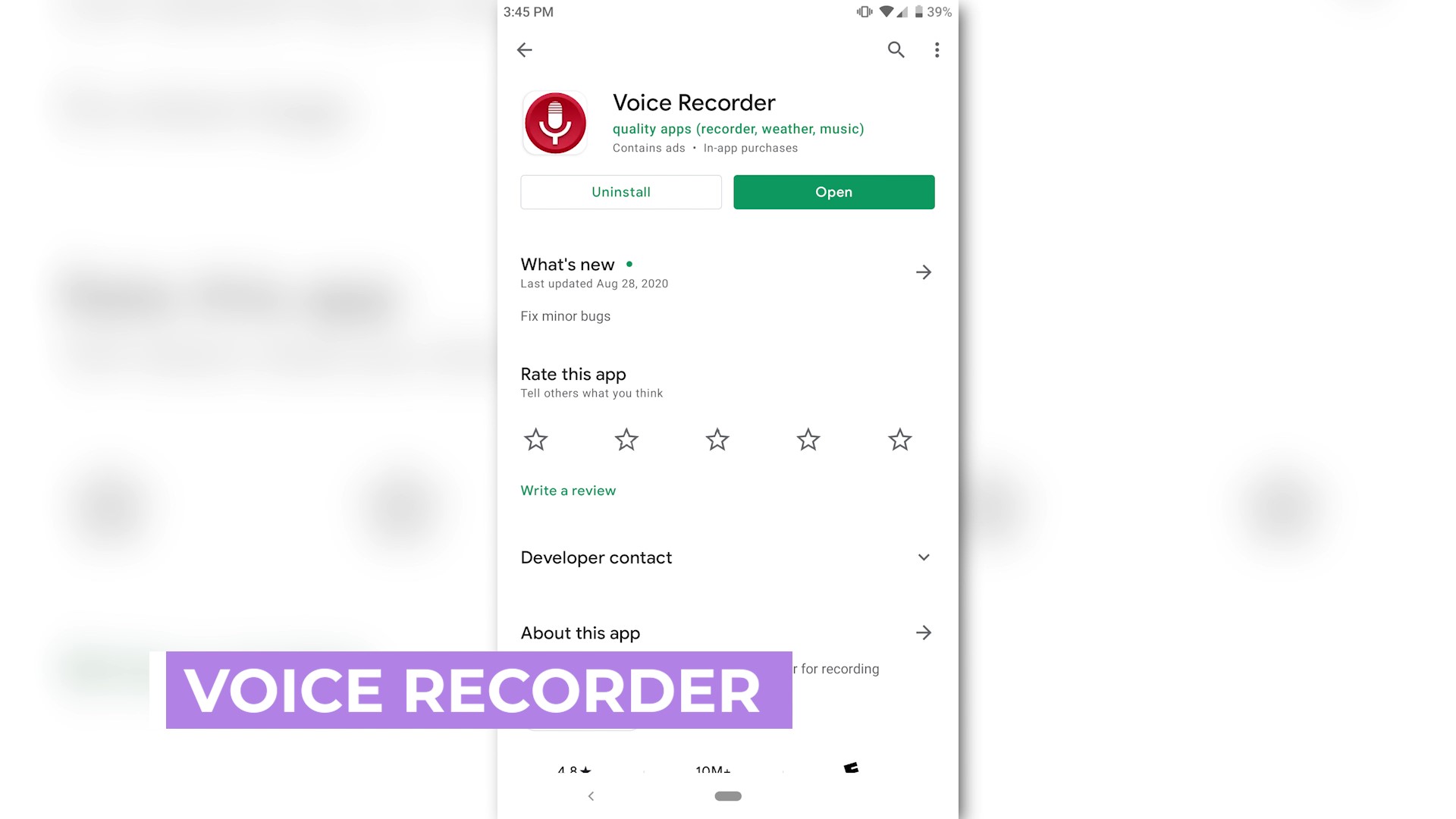 Voice Recorder is a free recording app that is perfect for anyone who doesn’t like the pre-installed app, but doesn’t need advanced functionality. It has a simple interface with a big red record button, and a few settings such as an adjustable sample rate, recording in the background with the display off, and a wide variety of sharing options. It also has adjustable gain on the microphone, in case your microphone is too quiet. It has high-quality recordings compared to other apps, so you can always expect a clear and crisp recording. The only downside is the ads, but it’s understandable since the app is free. 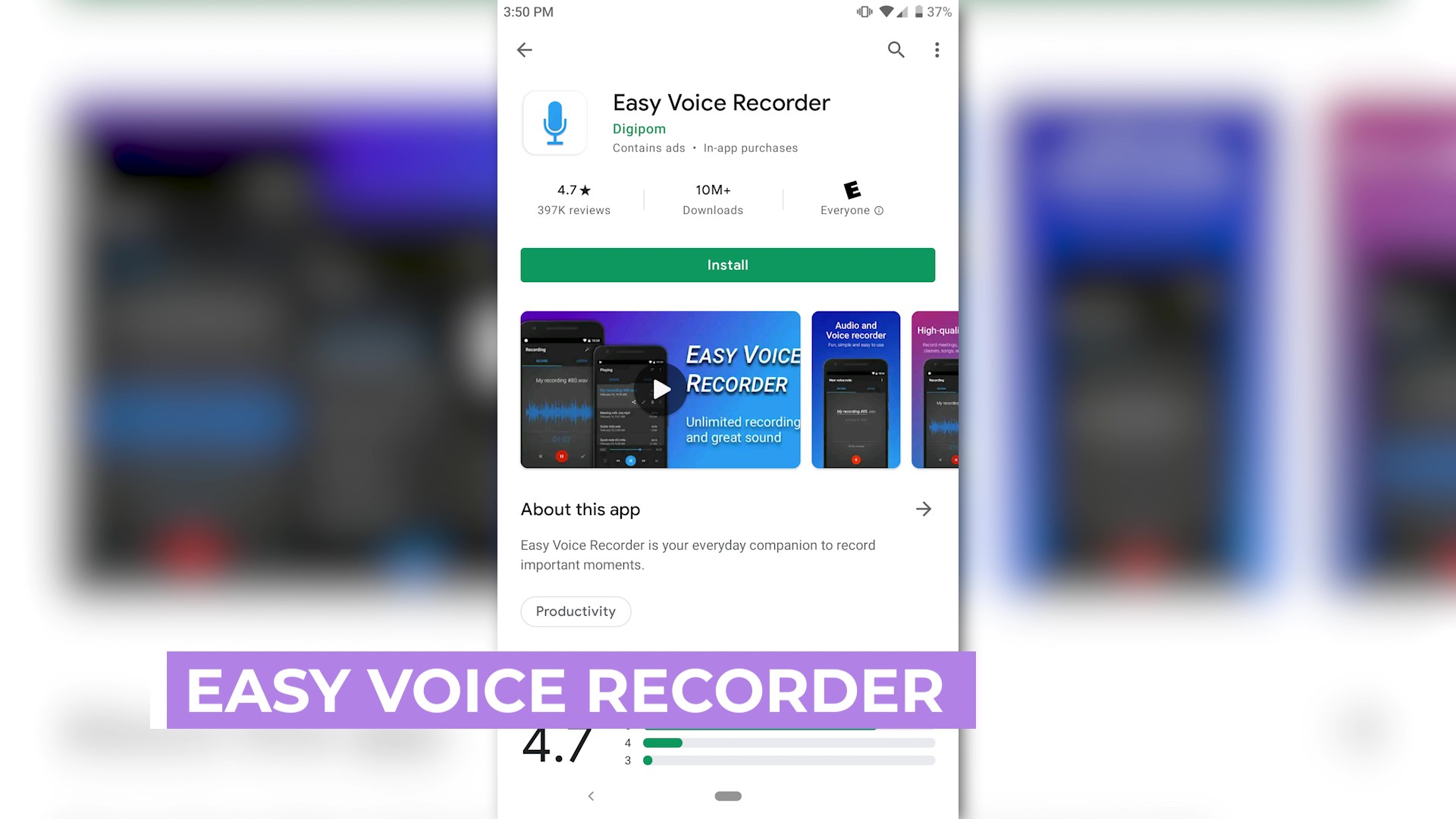 This app puts the “easy” in Easy Voice Recorder. It has a basic interface and lets you record in the background as well as save in various formats, then share in a variety of apps. The app is free but has a pro version for $3.99. The pro version is a nice level-up that adds additional file formats, boost the recording volume, convert formats, trim with basic editing, import files, and more. It may not be flashy, but it’s a streamlined process that does what you need it to do! 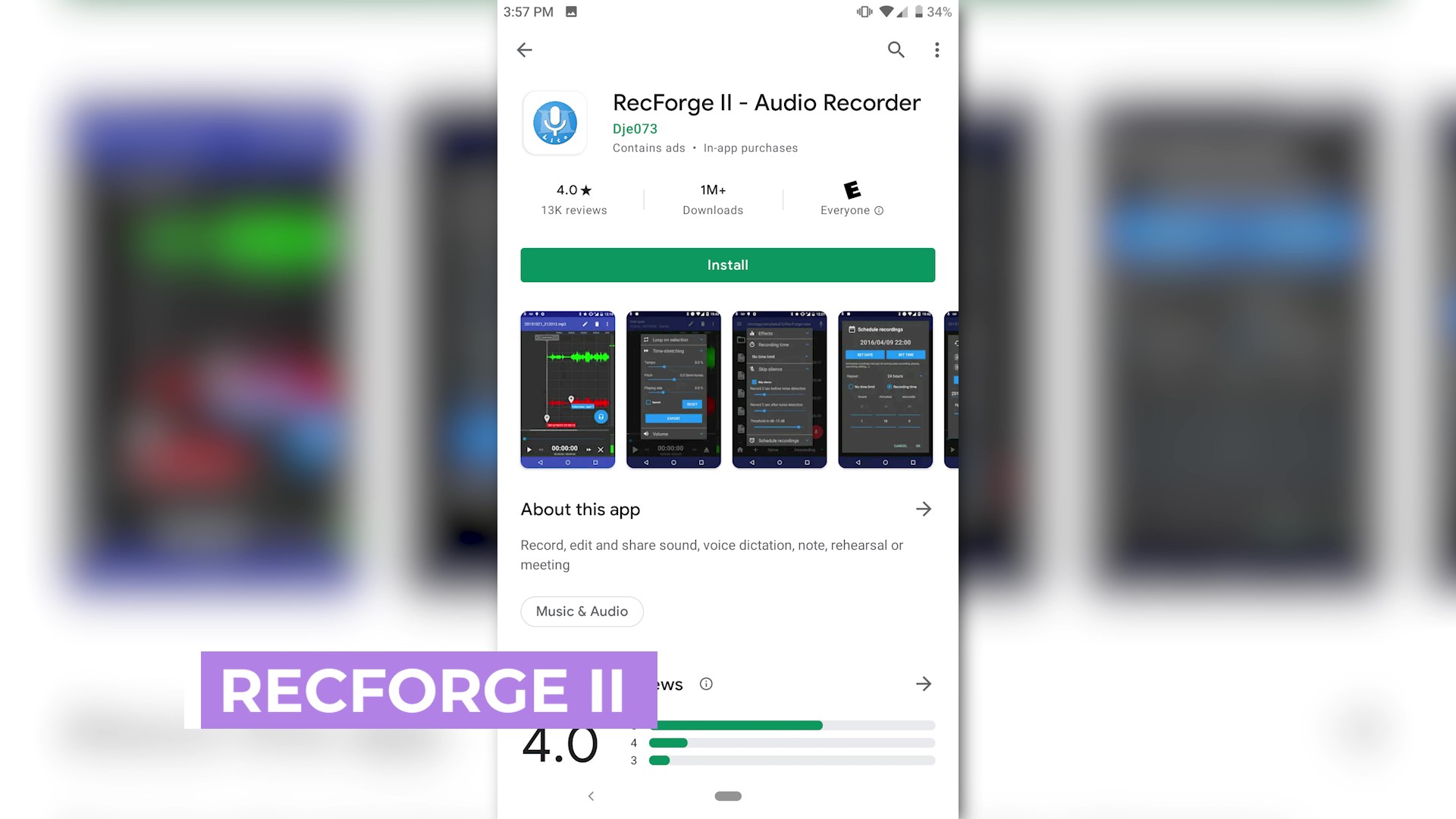 RecForge II is a free audio recorder that packs a bunch of features! You can use external microphones, adjust gain manually, schedule recordings, extract sound from videos, and more. It includes a wide variety of export formats with many settings such as bitrate, and has basic editing features and the ability to merge recordings. There is a pro version for $3.49 that unlocks some of these features, but the basic functionality is there in the free version.

If you try out any of these apps, comment below and let us know what you liked and didn’t like about them. And if you want more app recommendations for iPhone and Android, make sure to subscribe to FilterGrade, and check out our videos on the editing photos in apps like Lightroom Mobile.