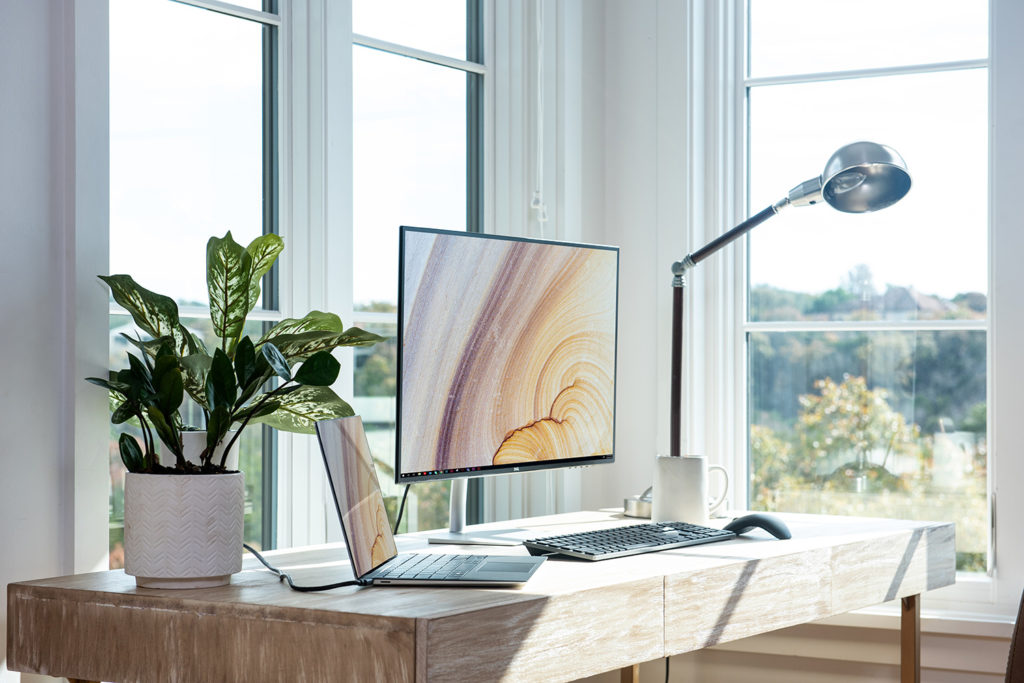 Whether you’re recording content for education, tutorials, or your gaming channel, you’ll probably need one of these screen recordings apps for Windows. While Mac OS has an easy-to-use screen recording tool built in, Windows offers a lot of great third-party options for you to try out. In this post, we will be covering some of the best ones out there, both free and paid. Each has its own advantages and disadvantages and is good for a different purpose. Likewise, some are incredibly basic and straightforward, and others offer an unreal amount of customization.

Related: The Top 10 Windows Laptops for Photo and Video Editing

OBS stands for Open Broadcaster Studio and is a favorite among livestreamers. While it does have a lot of features that only really apply to livestreaming, it can easily record your desktop. It’s not quite plug and play, as you need to set up the source you want to capture. To do this, open OBS and click the plus sign under Scenes and give it a name. Then with that new scene selected, click the plus sign under Sources, and add your source. If you’ll just be recording your screen, this will be called Display Capture. You can also add on-screen elements like images, your webcam, and your microphone if you’ll be also recording your voice. OBS can get incredibly advanced, with a lot to explore. You can even select each audio input (desktop, mic, anything else) and set them to output to separate audio tracks when recording. OBS is free to download.

Windows 10 comes with a pre-installed screen recording app, although it’s not the most obvious. Xbox Game Bar is intended to record games, so it doesn’t quite record your desktop in the way you might want. It can record specific apps, but not file explorer or your entire desktop of multiple windows. Open the game bar and select “Yes, this is a game” when the popup appears. Then just record! This is fine for creating tutorials or screen captures that only require you to show one application. Xbox Game Bar is free to download and is included with Windows 10.

Camtasia – Functionality for a cost

Camtasia is a popular and effective screen recording program. You can capture your desktop, specific windows, or a specified region, as well as your webcam, microphone, and other sources. The most useful part of this software is that it includes a relatively robust video editing tool. The editor features basic trimming tools and some animations, transitions, and green screen effects. It also includes some assets like music and motion graphics that you can use. Unfortunately, this extra functionality comes at a price. Camtasia has a free trial available, but can be bought for a one-time purchase of $249.

Bamdicam is similar to OBS in what it offers, with the ability to record full screen, regions, windows, and additional devices. You can also draw, add text, and take screenshots while recording, and you can add clicking effects. Another nice feature is scheduled recordings. However, Bandicam does not come free. Their free version can record for 10 minutes and will include a watermark. A license can be purchased for $39.95.

FlashBack is a good all-around screen recorder. It lets users record their screen, audio, and webcams at the same time, simultaneous screen recording for multiple screens, scheduled recordings, and multi-track editing are all excellent features to see. The editing is fairly comprehensive of what you would need to edit a screen recording for education and tutorials. Educators and students can get 50% off FlashBack during school closures. The full price for one PC is $49, and $74 for two PCs.

Debut is a free (for personal use) screen recording app for Windows that comes with a lot of great features. It of course supports screen recordings, but also webcam, external devices like VHS players, and gameplay. This makes it useful for educational tutorials, digitizing physical media, and for creating gaming videos. The interface is a bit dated but it functions great. You can adjust color and video effects beforehand, add captions, and layer elements so that you can have a webcam overlay. It supports scheduled recordings, which combined with its ability to record from external devices, can make an excellent central tool for your home security. There are no editing tools, but a lot of exportable formats. While the software is free for personal use they have a pro version for $60 and a home version for $50. Other add-ons are available for additional costs.

ShareX is a fairly versatile screen capture tool that is open source and entirely free. It can capture any window including scrolling pages. While it captures video, it is also a great image capture tool. You can share captured images and videos to a massive variety of websites. Another unique feature is the ability to capture text with OCR (optical character recognition) from a screen capture. For some reason, ShareX does not capture full-screen games, and is best suited for more traditional screen capture and image capture. While it is free, you can donate to the project and view the source code.

One Reply to “Best Screen Recording Apps for Windows”