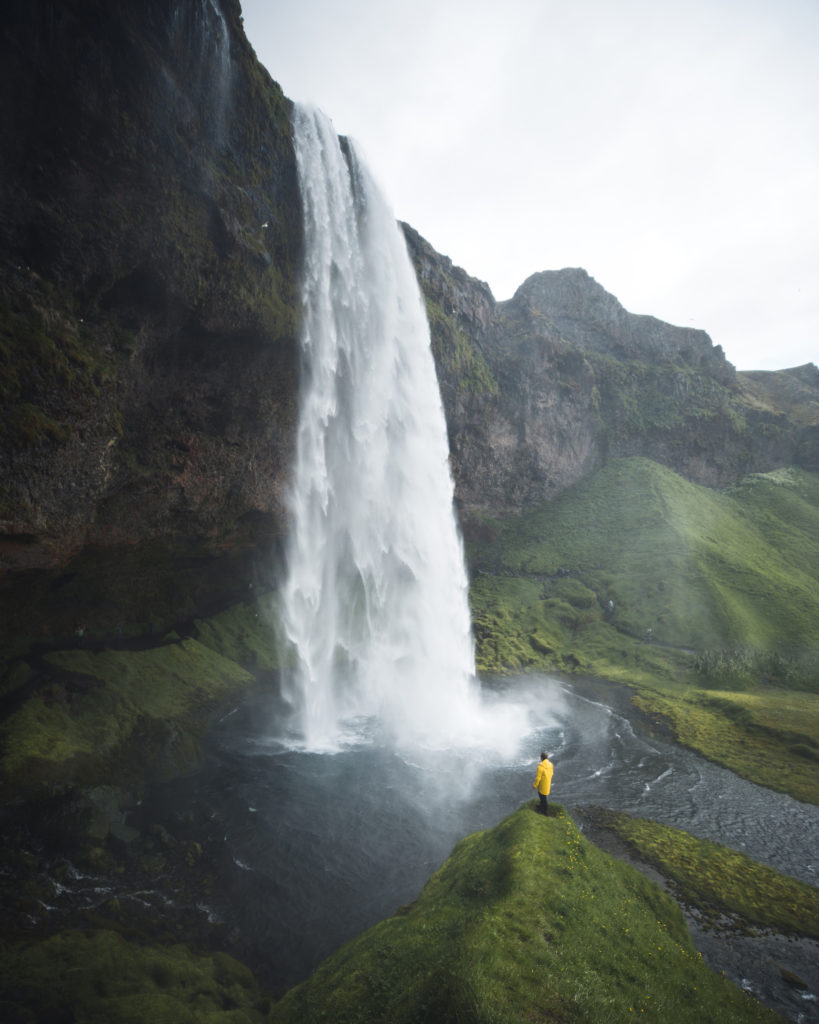 What would you do if you had 4 days off from work or university? What about driving all the way around the country of Iceland? Sounds impossible but it really isn’t. Me and two friends set the goal to drive more than 2000km, knowing that the midnight sun would provide 24 hours of light each day. True to the motto “sleep is for the weak,” we booked our flights and worked out a plan on what we want to see and do in the 4 days, organized a rental car and created some epic road trip playlists. 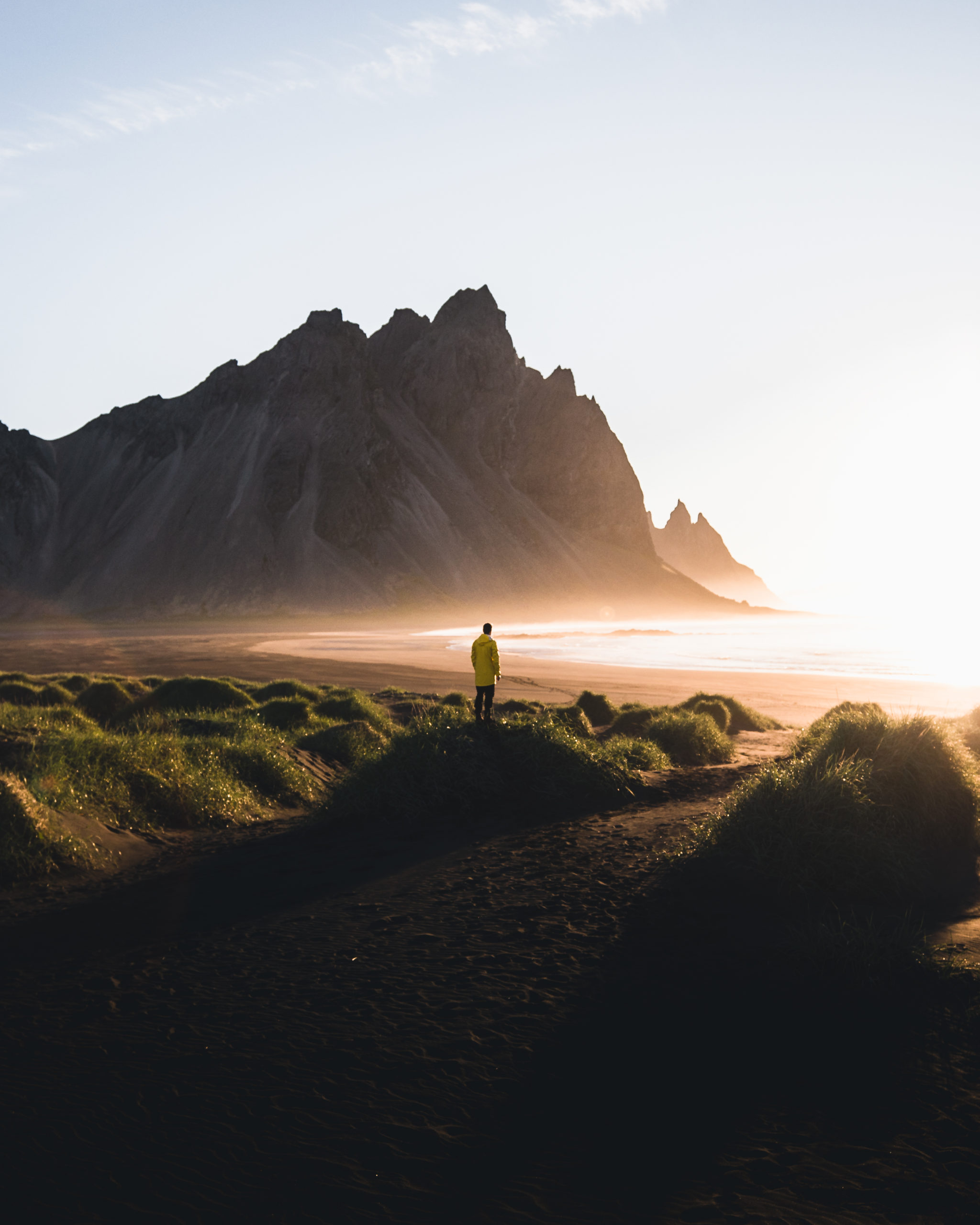 Once we landed on the land of fire and ice we hopped into our Kia Sorento rental car that would also serve as our home (& bed) for the next few days. We did some grocery shopping first and got some snacks & pasta and started our trip on the ring road of Iceland. First stop was the famous waterfall of Seljalandsfoss. We have all been there before but we were still lost for words. The specialty about this place is that you can walk behind the waterfall as it developed a kind of cave in the past. Getting absolutely soaked was a small side effect of this experience, but it is definitely worth it. After snapping a few shots and enjoying the scenery we headed to our next spot, the Reynisfjara black sand beach.

Forget the Maldives, forget the Caribbean, Iceland has the most beautiful beaches. Or at least the most unique ones. With huge sea stacks, a massive cave and deep black stones covering the shore, the beach located near the small village of Vik is a place like no other. Just watch out for the waves, they’ll get closer to you than you think, I bet many people have lost their gear or backpacks when getting knocked down by the waves. Headed to a hostel for the first night to charge our stuff and get ready for the next few days on the road. 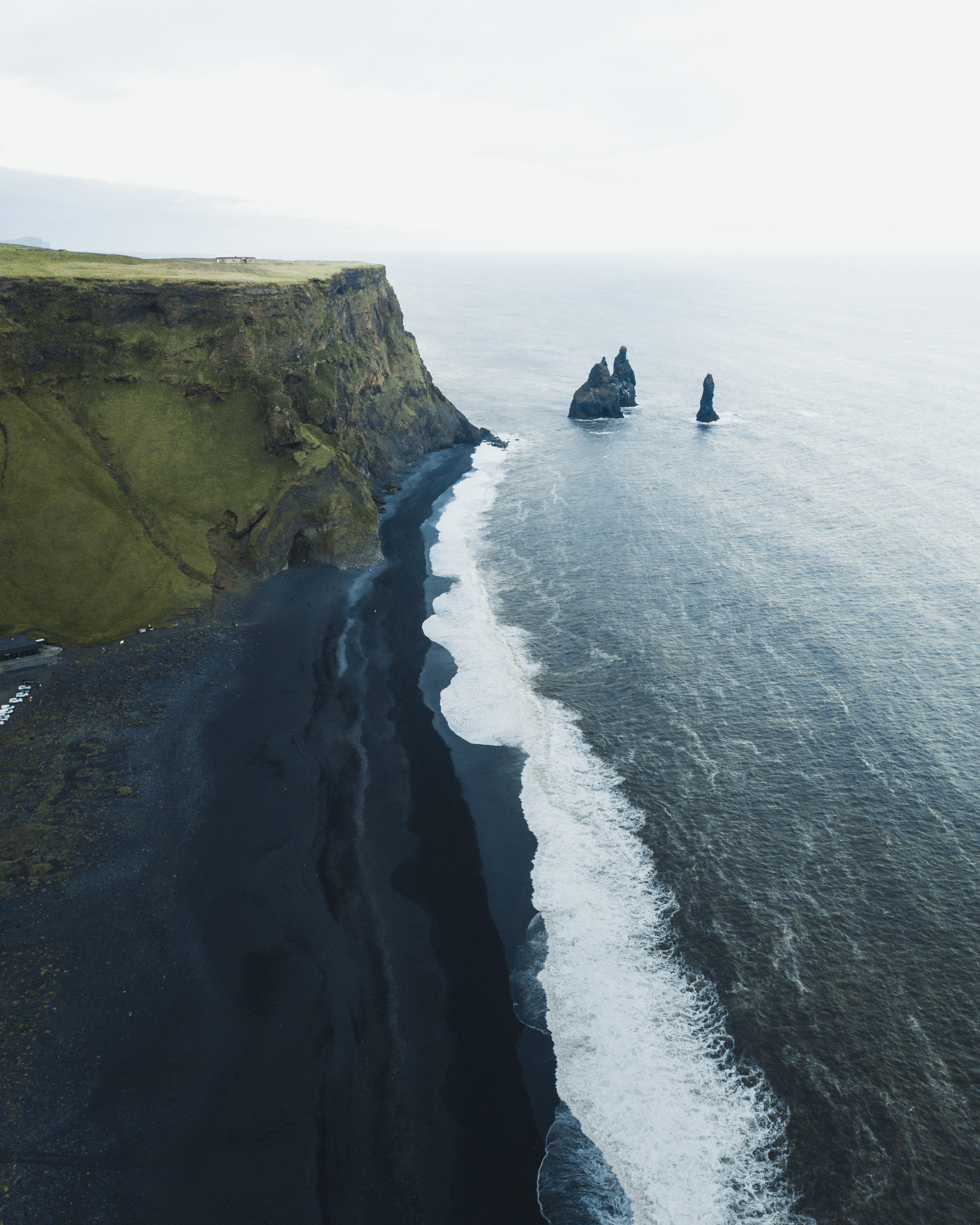 After having a quick breakfast of bread & skyr (Icelandic joghurt) we went on a Super Jeep tour into the highlands of Iceland, an area where neither of us has been before. After we crossed the first rivers and drove on almost not identifiable roads we knew exactly why we were told to not go there with our rental car. Even more impressive than the huge car that almost felt like you were sitting in a tank were the landscapes that surrounded us during the 10 hour tour. Huge mountains and canyons, some even with snow and glaciers on their top, countless waterfalls pouring down from the walls. After strolling through a few canyons and walking on top of the glaciers (and lots of driving) we were pretty exhausted and went back to our hostel to keep driving on the ring road in our own car. 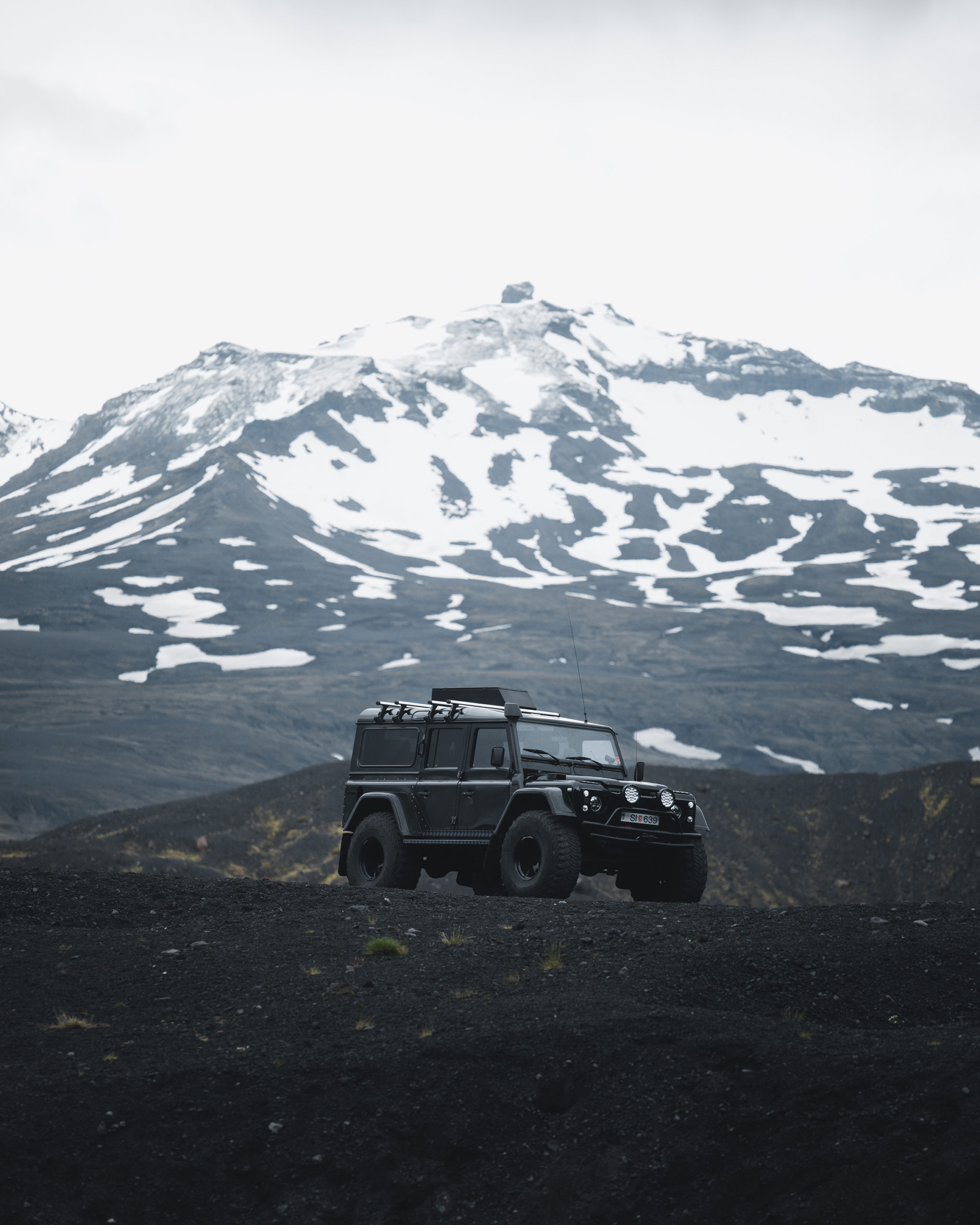 As it was already pretty late and we wanted to catch sunset at a spot that was 5 hours away we already were in a rush. One thing that we could not just go past without at least shooting a few pictures was Skogafoss. One of the biggest, and in my opinion, the most aesthetic waterfall in Iceland because it looks like a huge 30×60 meter curtain pouring down from the edge. After getting a few different angles and having my drone getting attacked by the local birds we decided to continue our trip. Next stops was Diamond Beach where huge chunks of ice were laying on the beach, and the unpronounceable canyon of Fjaðrárgljúfur. There’s not much to say about these places so I just let the pictures speak for themselves. 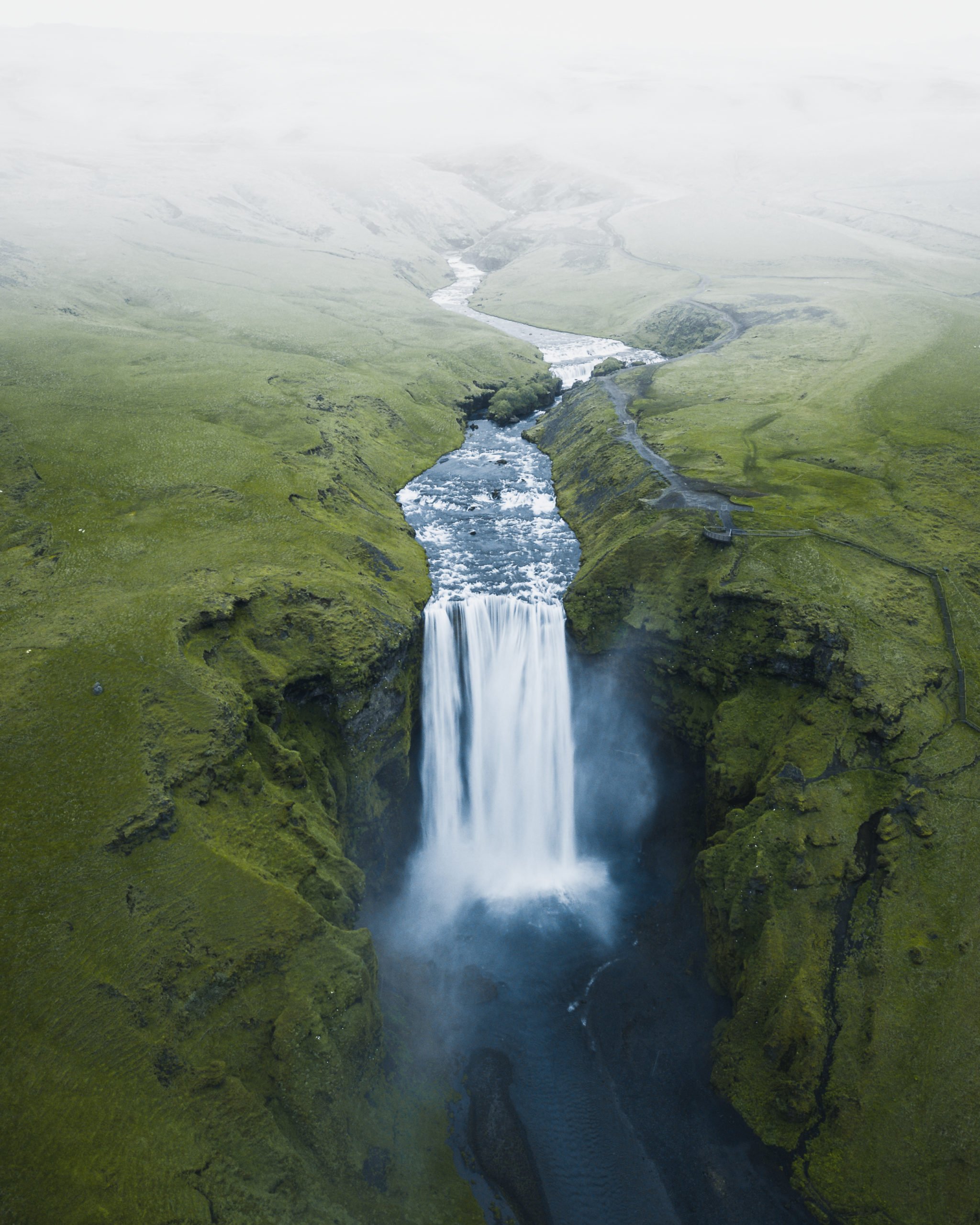 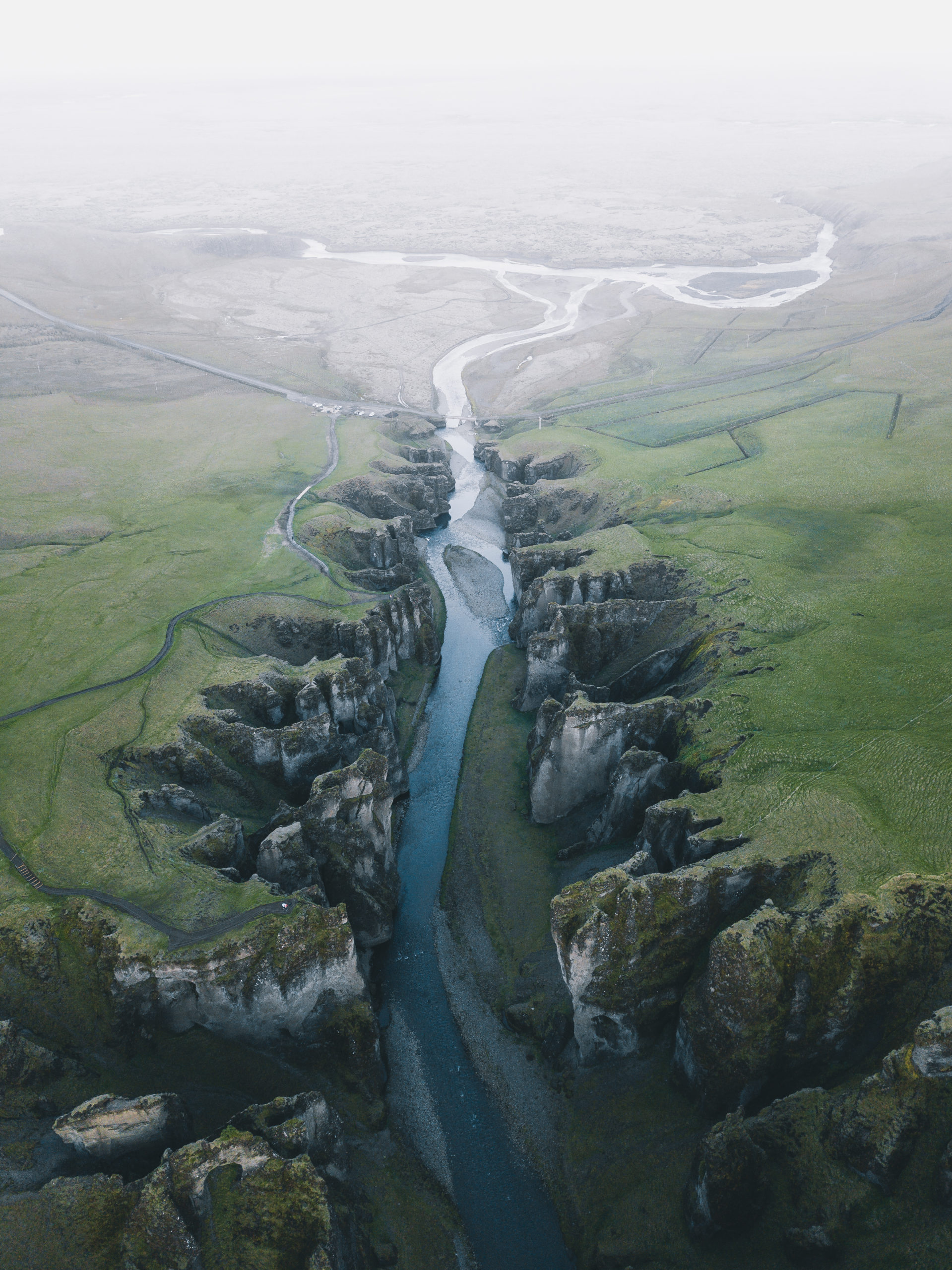 Instead of reaching famous Stokksnes beach, one of the places we were the most excited about, for sunset we made it just in time for sunrise. And we weren’t even mad about it as it was even better than we expected. With the huge mountain of Vestrahorn in the background and once again a beautiful black beach in the foreground it provided for a few awesome pictures and an epic spot to take a nap after being awake for 24 hours. 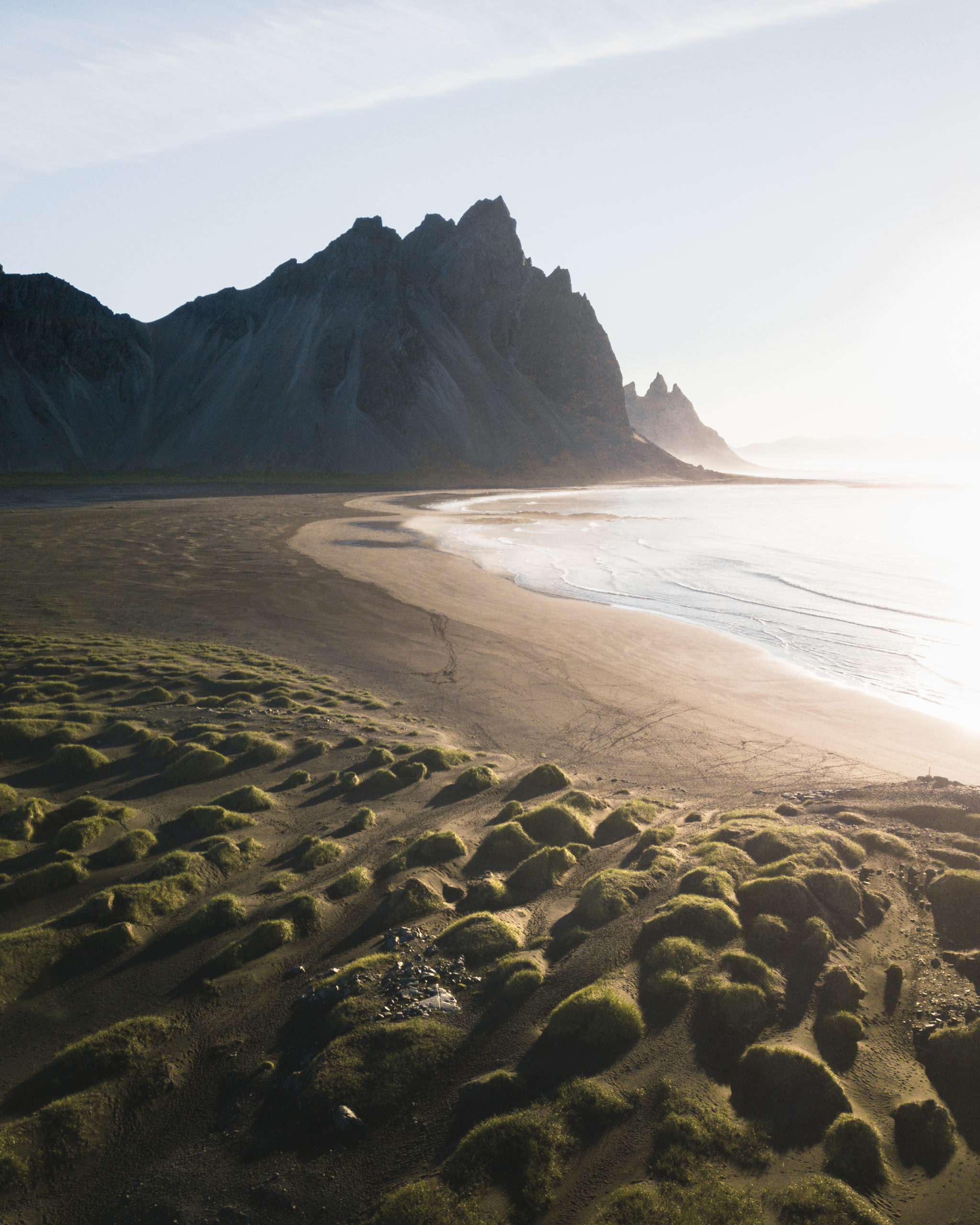 After a few hours of sleep we continued our road trip and the 3rd day was all about driving. Not complaining tho. We had some pretty good music and enjoyed the great atmosphere. We drove up all of the eastern fjords then did a few stops at the mountain roads and hot springs of the area. After a small hike in the fjord of Seyðisfjörður we took a quick shower at a local campground, got some coffee and drove straight into the volcanic landscapes of northern Iceland. By 3AM we reached our sunrise spot for the day, Goðafoss waterfall, meaning as much as “waterfall of the gods”. Another stunning waterfall, not as huge as the other ones but with its semicircle shape it was definitely one of the most unique. We walked around the waterfall and river for almost 2 hours until we drove a few minutes further to set up our bed for the night, which was basically the trunk of our car. 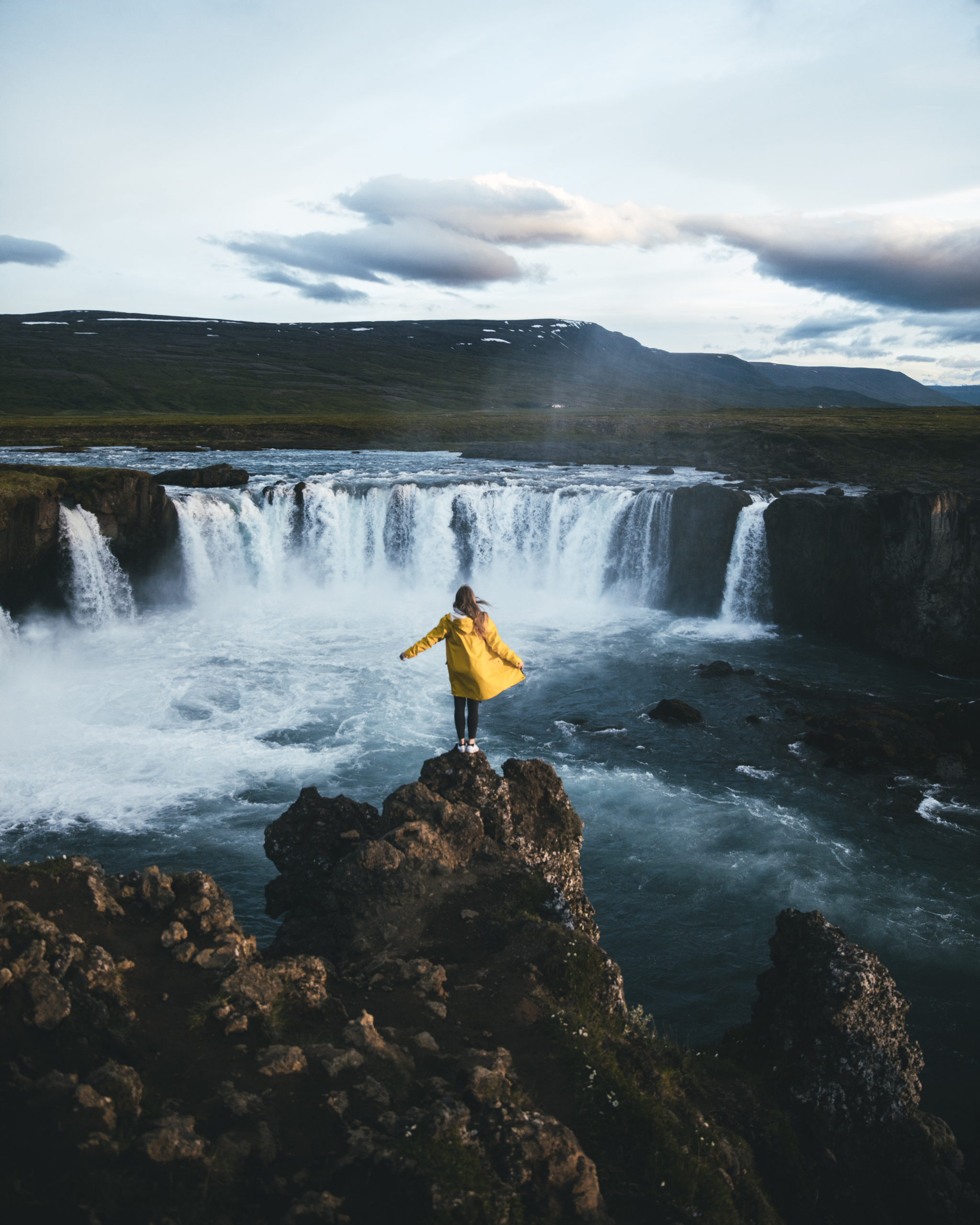 Next day was lots of driving again. We stopped a few times along the road, took a dip in a hot spring, made a quick detour into the Westfjords of Iceland and reached Kirkjufell mountain in the evening. Before heading out to shoot sunset we wanted to go to a restaurant to get the first proper meal of the trip which was not as easy as it sounds, because we did not realize it was already 10pm and the few restaurants in the small village of Grundarfjörður had already closed.

We had a successful sunset mission, and started the new day shooting sunrise a few hours later at the same spot we started at and then began our way back to the region where the airport was located. After spending a few hours relaxing in the famous Blue Lagoon Geothermal Spa we drove back to the airport to take on our flight back to Germany. 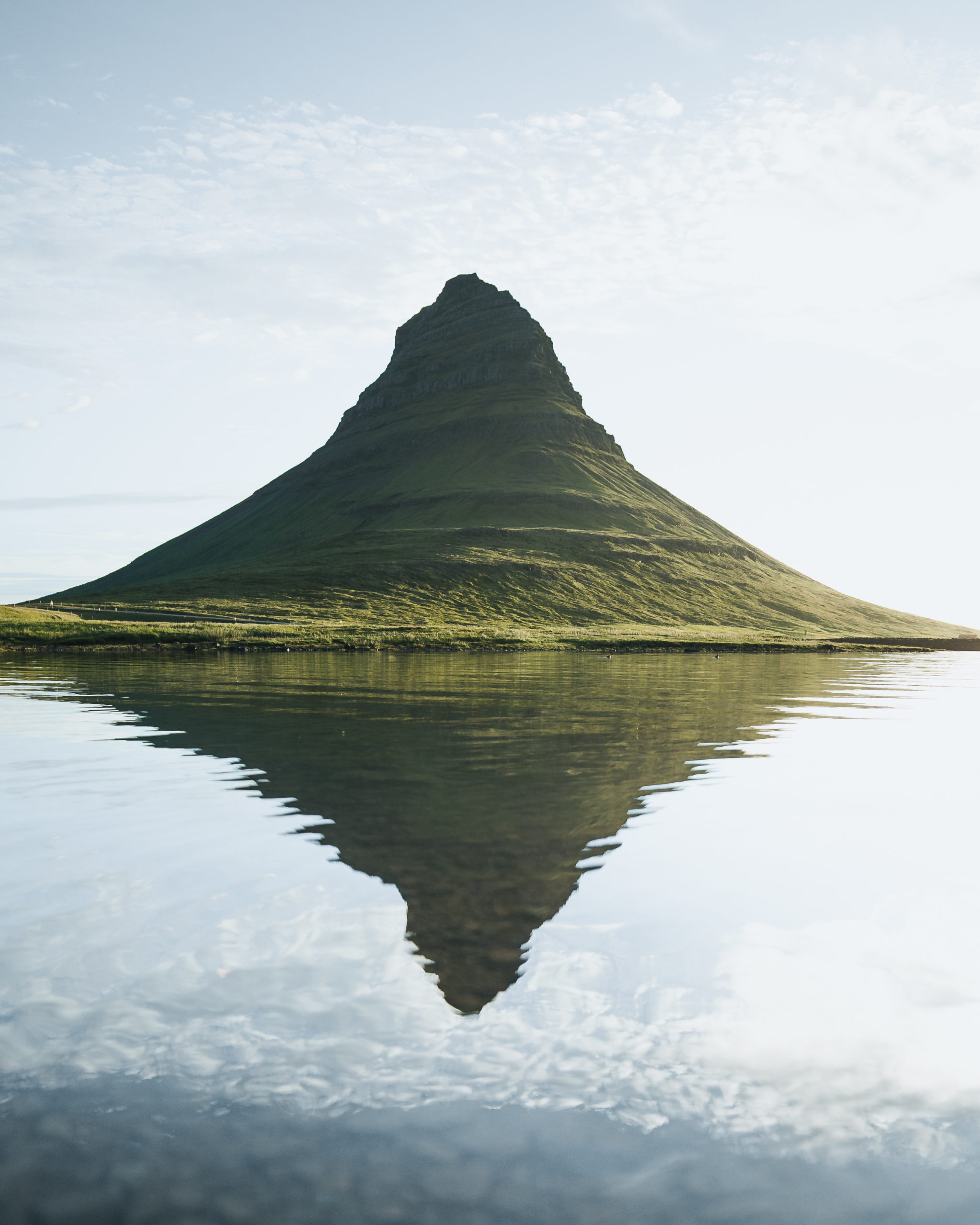 Iceland, you have done it again. You took my breath away and left me speechless!