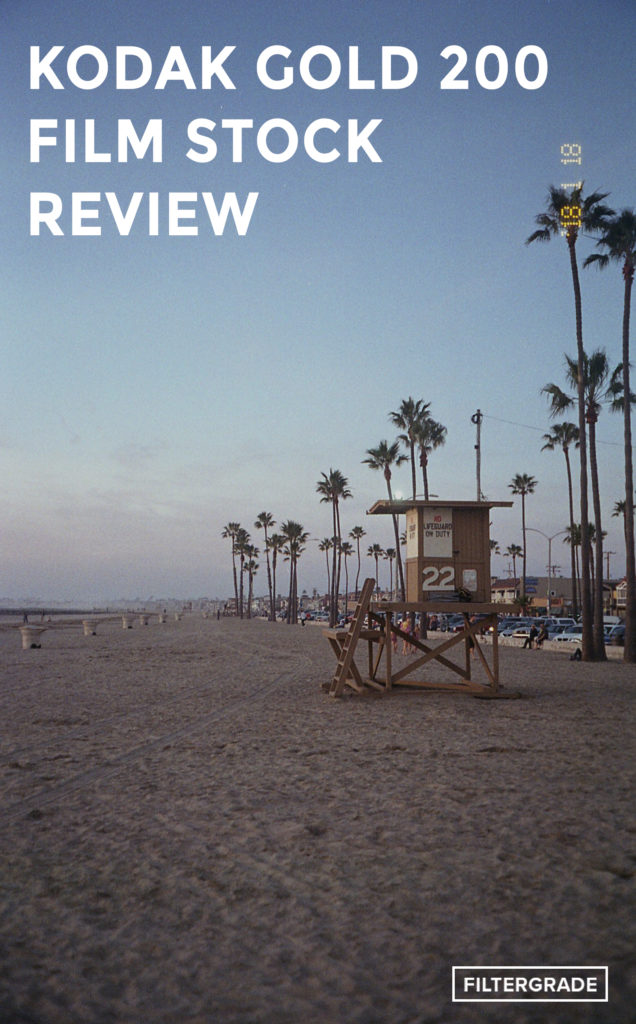 When you think about film, Kodak always comes to mind, but one film in particular that has reigned for quite some time is the 200 ISO Gold series film in the Kodacolor family – Kodak Gold 200.

This incredible film stock provides perfect, natural colors and also has a subtle grain that gives your photos an unmistakable, Kodak-style vintage look. Without any more waiting, let’s get into this review!

Kodak Gold 200 is a low speed, color negative film that offers the ideal blend of color saturation, high sharpness, and fine grain! When it was originally designed, it was created for general/everyday situations during daylights hours or with an electronic flash. This film stock also features wide exposure latitude – from two stops under the recommended exposure and three stops above. 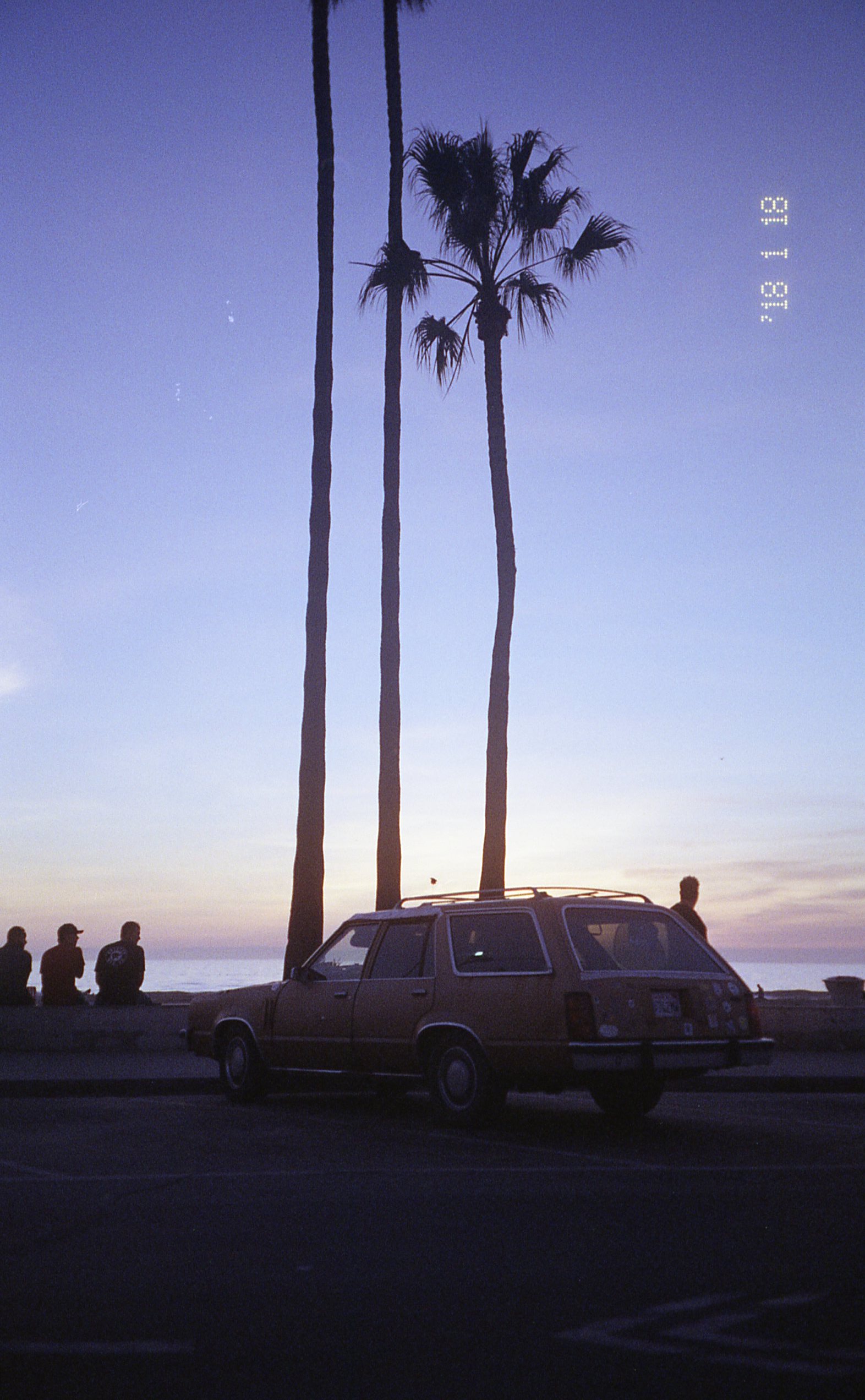 Some other awesome features of this film include:

Some benefits of this film are:

Kodak also recommends that you develop this film stock in complete darkness and without the use of a safelight to ensure proper color exposure. It is also a good idea to keep all of your film stored in a cool, dry environment.

Interested in Kodak Gold yet? Well if you like the looks of Kodak Gold so far, you’ll absolutely love it when it’s expired. Check out our expired Kodak Gold film examples video to see more: 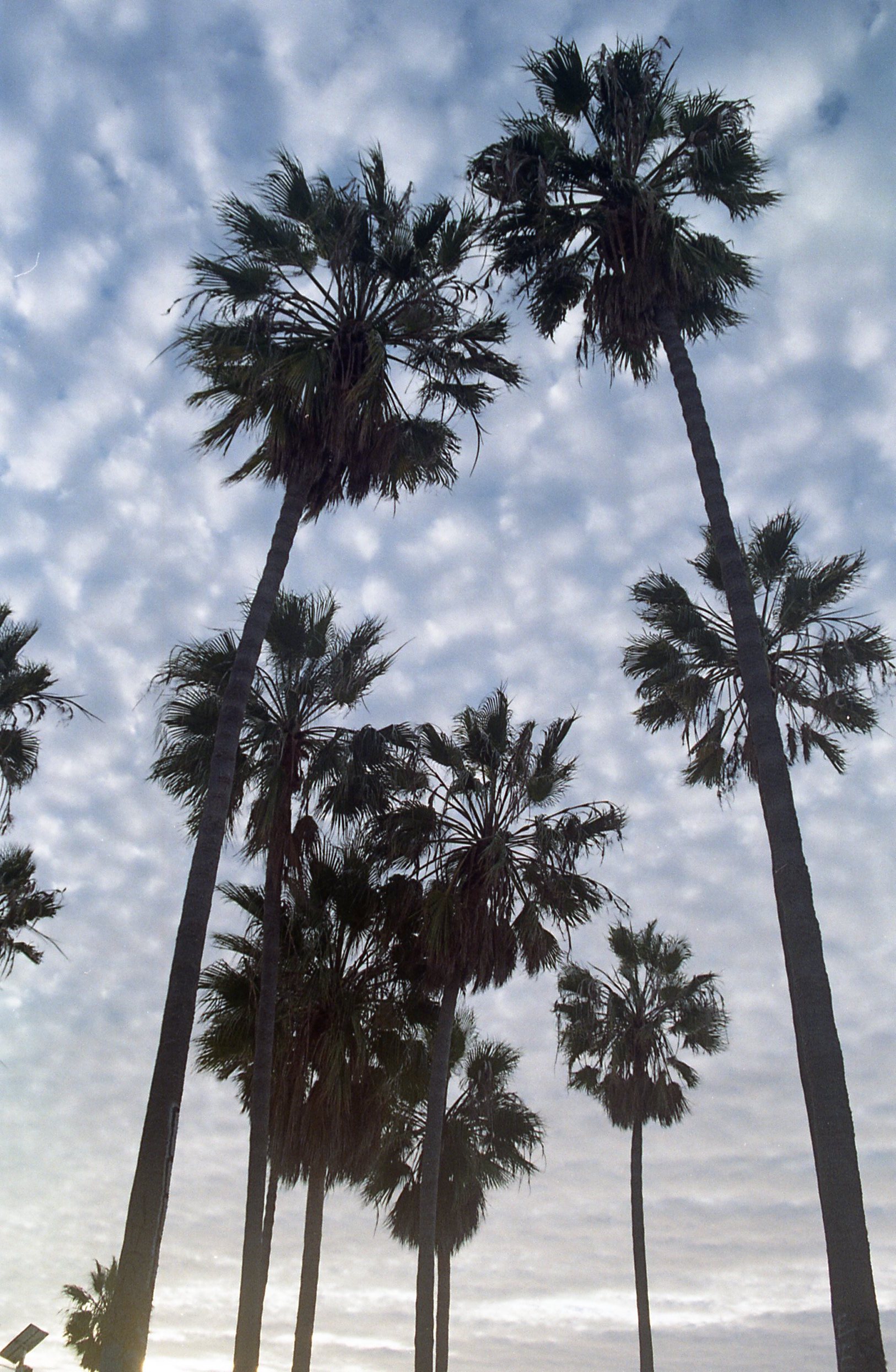 This film stock has a wide range of exposure capabilities and is able of shooting at almost all hours of the day; however, it is recommended by Kodak that you shoot with this film from 2 hours after sunrise until 2 hours before sunset.

Although this is their recommendation, the film is definitely able to shoot at any hour of the day if you are shooting with an electronic flash and it is fully capable of being used at sunrise/sunset depending on the conditions as well.

Continue below to review an exposure chart from Kodak to help better understand the lighting condition and shutter speed compatibilities: 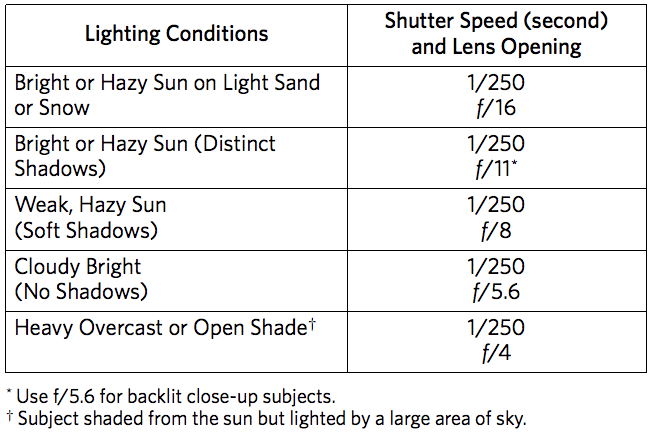 Along with its vast exposure capabilities, Kodak Gold 200 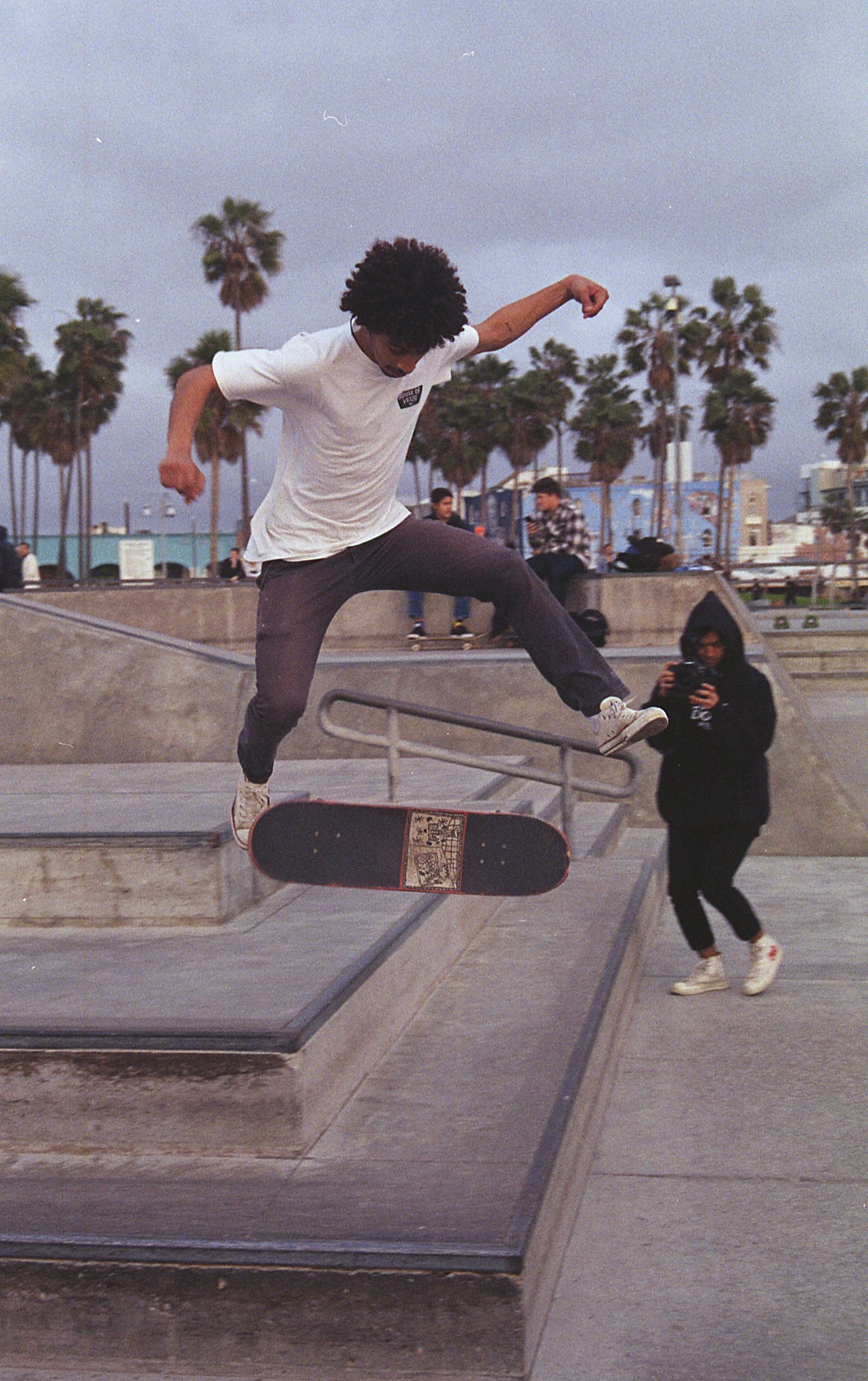 Depending on your lighting and the time of day, your grain may be shown differently. For example, photos shot in bright, harsh light around sunrise and sunset may be more apparent than hours in the middle of the day, that tend to have less harsh of a light.

On the other hand, photos that are shot in low light or at a dark hour may also result in a heavy grain. For example, see the photo below. 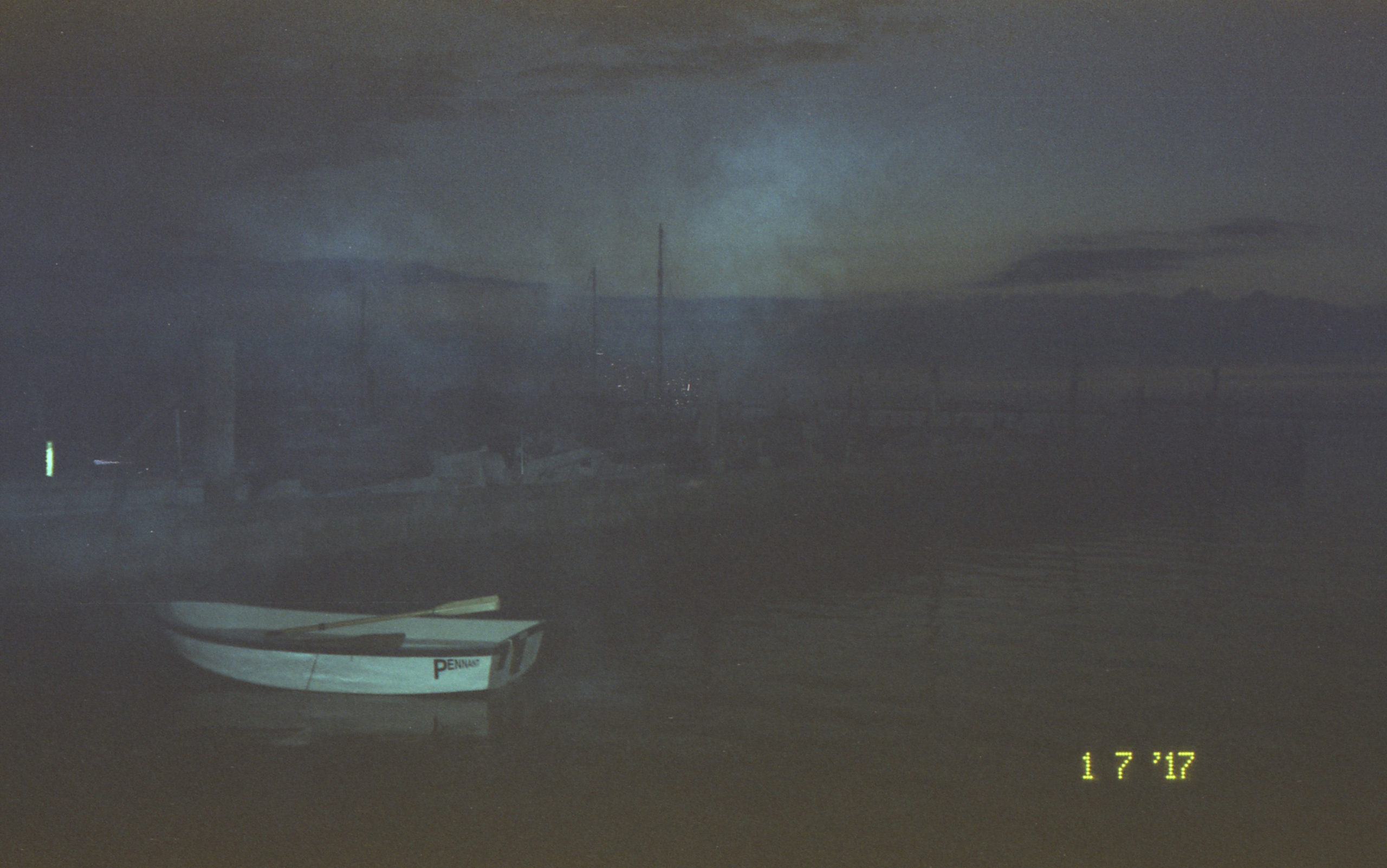 The last main feature of this film stock is its clarity. Some cheap film stock scan make your photos turn out fuzzy or hazy, but Kodak Gold 200 offers insane sharpness capabilities for a relatively low price. 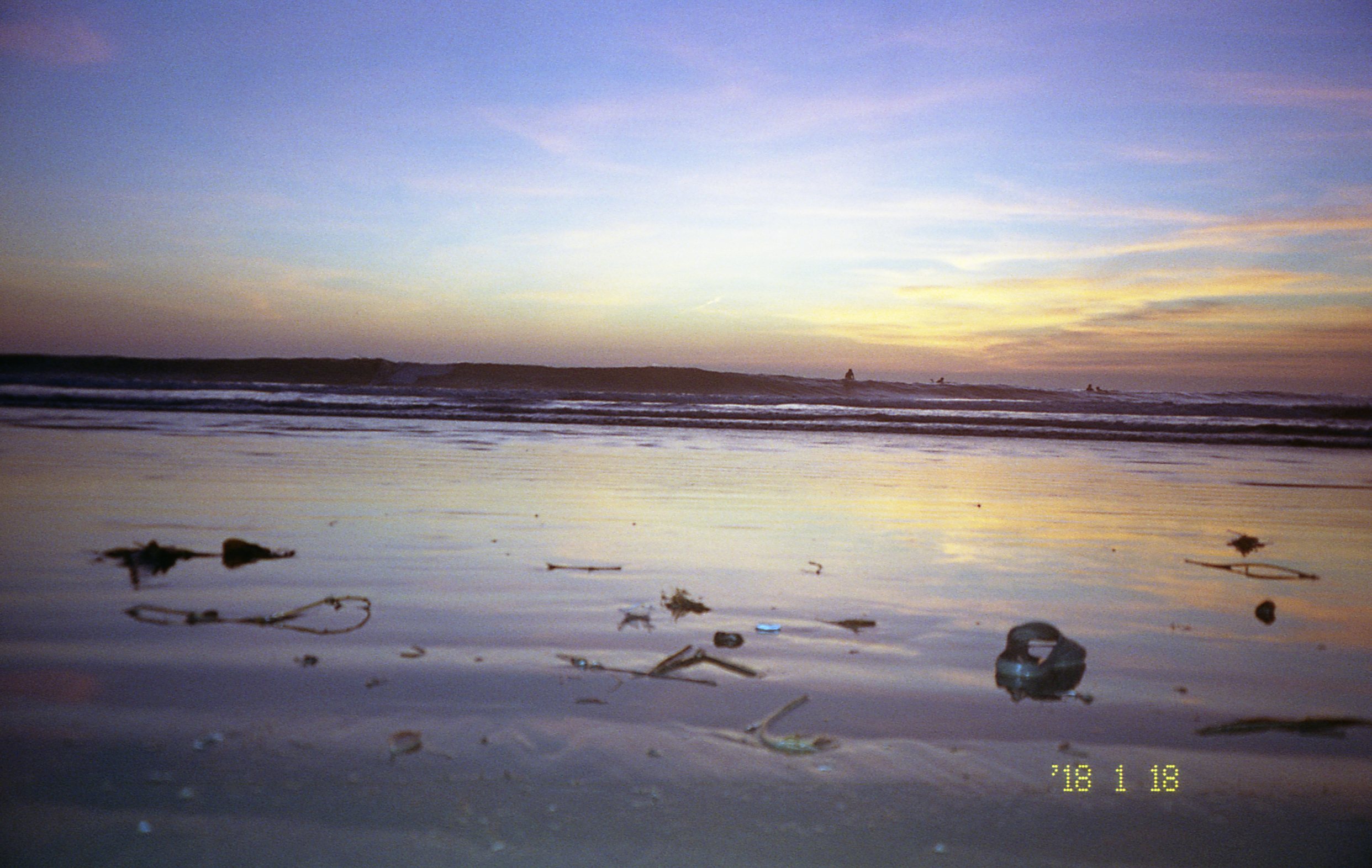 No matter what camera you are shooting with, Kodak Gold 200

is more than able to provide a detailed, crisp image. The same goes for prints as well – with proper scanning and a high enough resolution, this film stock would look beautiful enlarged and printed for a wall in your house.

The team at FilterGrade hopes that this film stock review was helpful for you to learn more about this incredible film stock. Feel free to leave any comments or questions and we’ll be sure to respond as quick as possible.

For more of our analog articles and film stock reviews, check out some of these below: