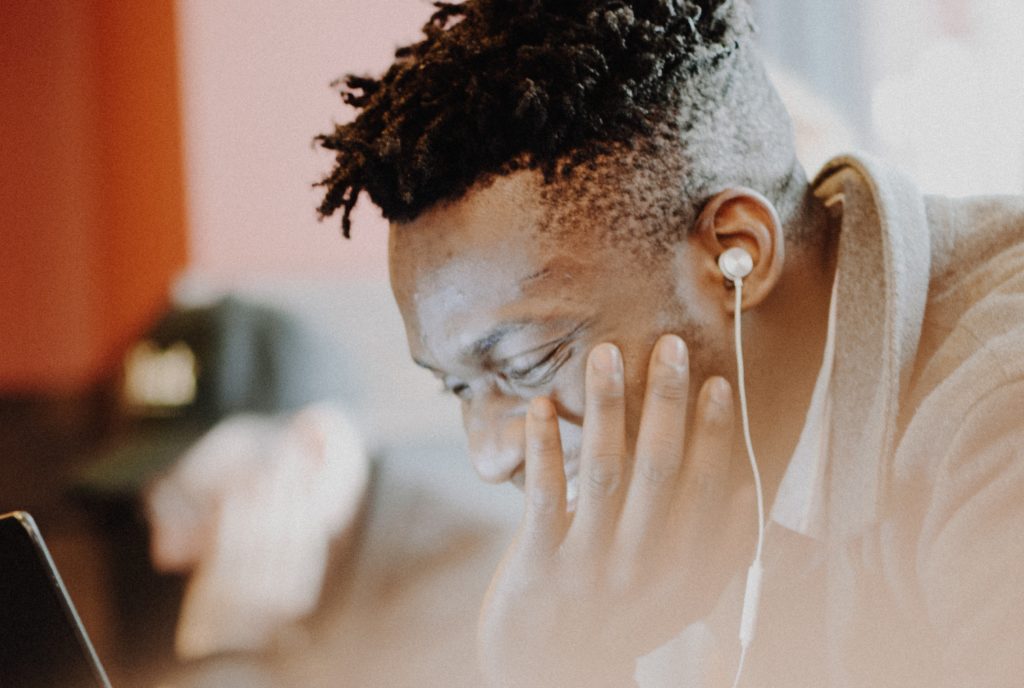 Music can have an enormous impact on how creative and productive we are as freelancers.

Now, I realize that might sound like something of an exaggeration – but there’s solid science behind that statement. The right music can help – and the wrong music can very definitely hinder.

Here, I’ll expand a little on what the studies say – make a couple of playlist suggestions – and tell you what kind of music you’ll want to avoid if productivity is key to you making a living as a freelancer…

How does music impact the brain?

Music and noise, in general, can have a powerful impact on our brains. When we’re trying to problem solve, a noisy room can suddenly become infuriating. Think about when we’re lost or trying to find somewhere as we drive; it seems to make sense that we turn the music down, so we can concentrate.

These are kind of ‘second nature’ things – but they’re quite closely related to how music impacts our work. Essentially, handling any noise input is a task for our brains – albeit one that’s happening on a subconscious level. The result is; the music we’re listening to can either cause brainpower to be channelled toward this ‘task’ (diminishing anything else we’re doing) or, it can encourage more positive brain activity.

Since different types of input affect our brains in different ways – it’s worth considering what it is you’re trying to do, before deciding on what your soundtrack should be…

What’s the task at hand? 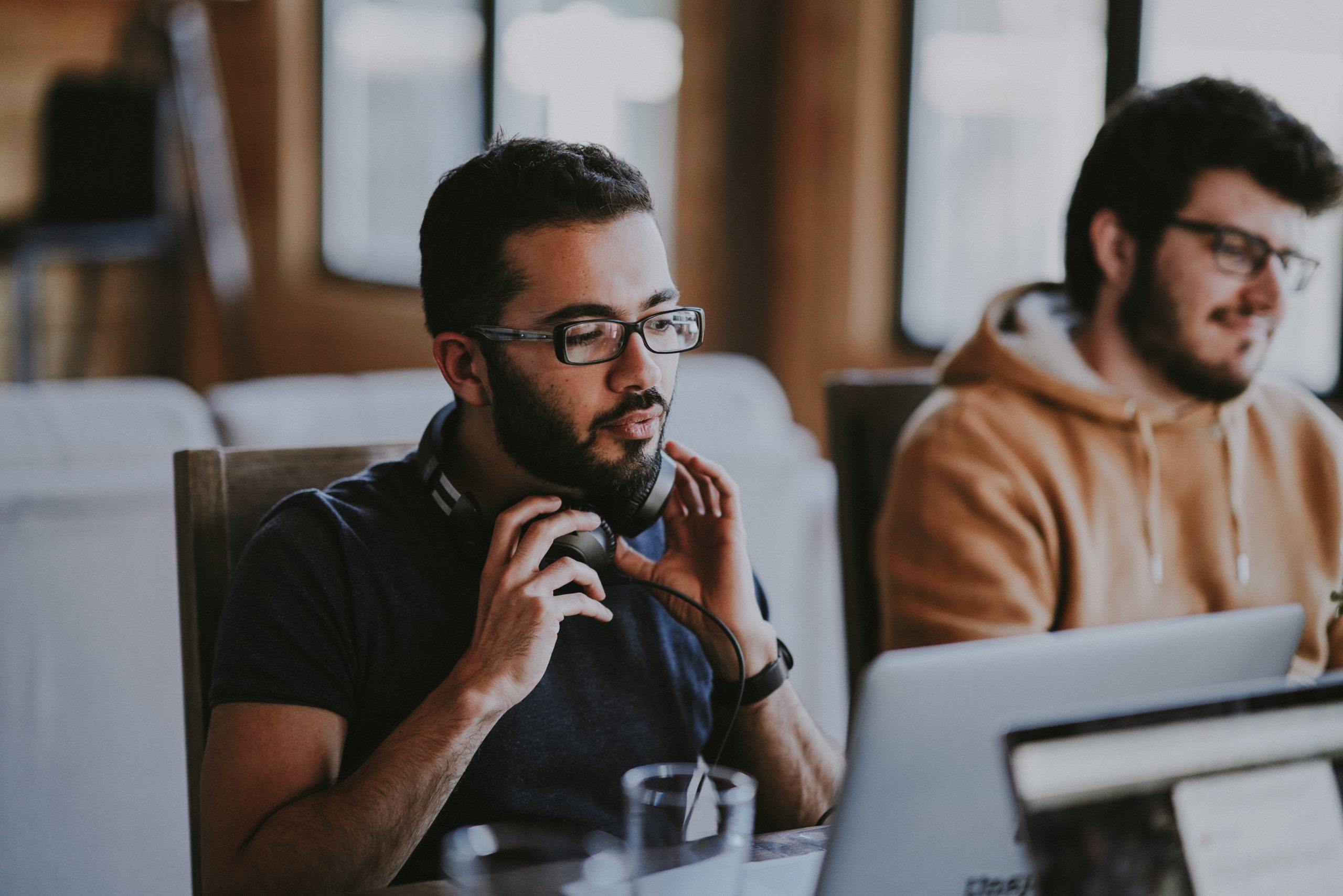 The right kind of music to listen to to maximize your productivity depends a lot on what you’re trying to achieve. Studies into music and productivity tend to break tasks down into 3 distinct categories:

If the task you’re working on is one that requires less ‘thinking’ and more ‘doing’ then the key is to choose music that you know and enjoy.

It might seem like enjoyable music simply passes the time more quickly – but there’s actually more to it than that. Studies show that the areas of the brain that handle coordination and recognition are more active when we’re listening to music. In one test, assembly line workers who were listening to music they enjoyed were shown to make fewer errors and express greater feelings of fulfillment relating to their role.

So, if you’ve got a bunch of images to edit, or hours of video to review – it’s time to put together a playlist of old favorites and guilty pleasures…

If you’re sitting down to study or learn how a new piece of software works, then it’s time to switch off that familiar playlist and opt for something a little less involved.

When you need to concentrate on learning something new, lyrics in music can distract from your task – and that applies whether you’re hearing a song for the first time or the thousandth time. Again, the verbal input your brain is experiencing takes up some ‘bandwidth’ – leaving a little less room for concentrating on what it is you’re trying to absorb.

In instances like these, going for something ambient often provides the low levels of stimulus needed to keep your brain focused on your learning. For some people, any music at all is too much when you’re learning. If this is the same for you, you might feel more comfortable listening to a soundtrack that recreates natural noises – such as a river flowing, logs crackling on a fire or feint birdsong. Noises like these can be enough to detract from external distractions – but not interesting enough to pull your attention away from what you’re doing.

If you’re working on a creative project or your chosen task involves a lot of problem-solving, you’ll probably want to stay away from lyrics again. Rather than simply going for something that’s just instrumental, you might benefit from narrowing your choice down a little more.

If you want to focus, choosing classical or electronic music can offer significant benefits – especially tracks that offer somewhere between 50-80 beats per minute (bpm). This type of music encourages what is known as an ‘alpha state’ in the brain – where the brain is relaxed, but focus is easily maintained.

What’s right for you? 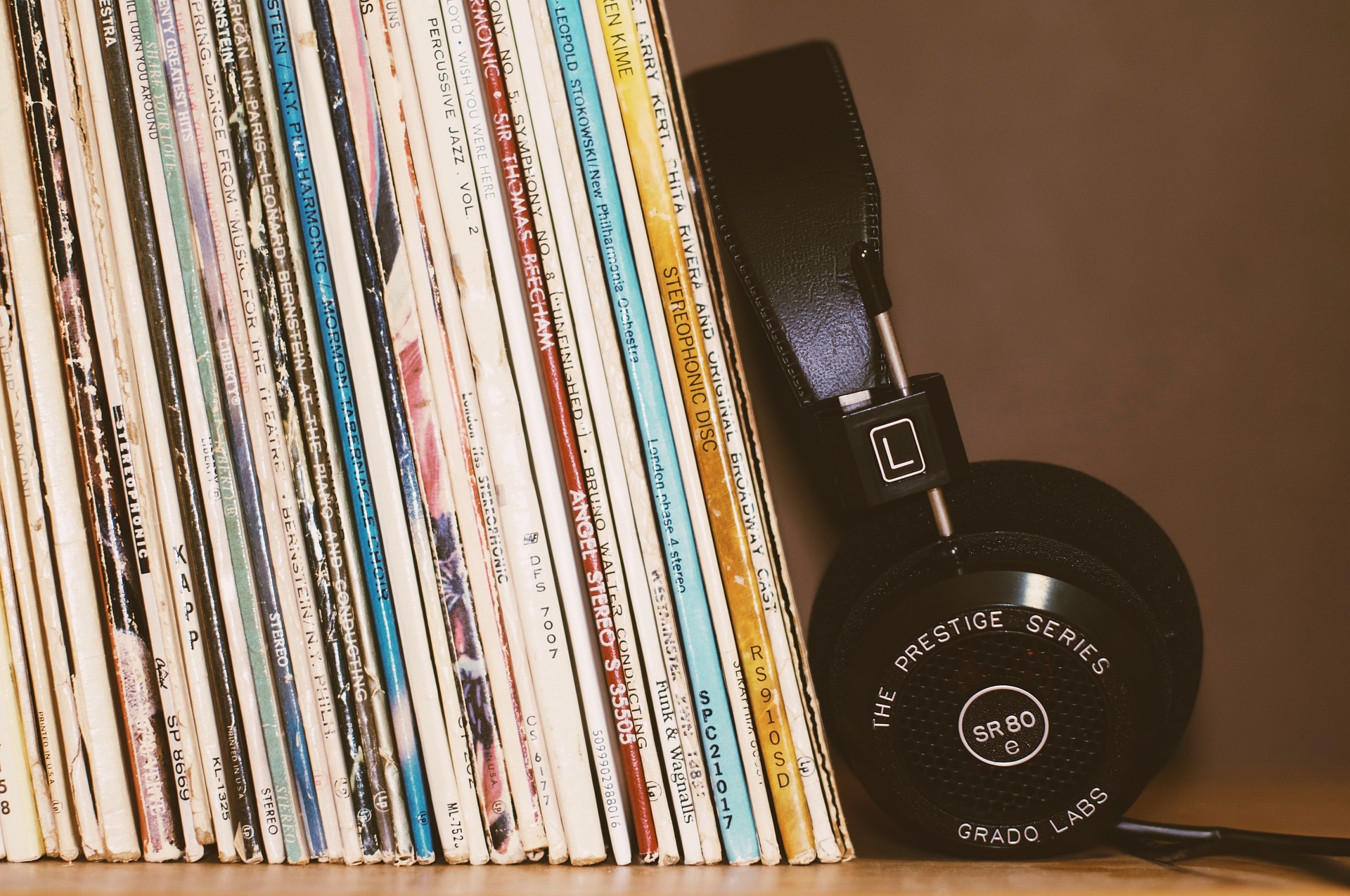 I’m sorry if you came here expecting a prescriptive playlist that’s going to double your productivity as soon as you press play – we’re all a bit different, so our tastes and the kind of music we’re familiar with vary from person to person.

Fortunately, there’s enough variety in the types of music we’ve covered above to offer some variation based on your taste – and that’s a good thing – because studies also show that we don’t respond well to music that we have imposed upon us.

What’s right for you to listen to will also depend on the time of the day somewhat. Where concentration and distractions come and go – it might be worth having slightly more upbeat or relaxed playlists and tracks that counter any feelings you’d like to get rid of. Again, this is something proven by science – controlled tests show increased feelings of power, confidence and drive when participants listened to tracks like ‘Run the World’ by Beyoncé, ‘We Will Rock You’ by Queen or ‘Seven Nation Army’ by The White Stripes – so having a ‘power’ playlist on hand can be helpful – just the same as having a ‘calm down’ playlist might help you refocus after falling out with a client over an unpaid invoice!

Now you know a little about the science behind how music moves us and influences our brains – think about how you react to certain tracks and types of music. As is almost always the case when our brains are involved – awareness is everything – so play around with what works for you and don’t be afraid to stand up proud and embrace those power ballads and orchestral show tunes if they help you steam through your to-do list!