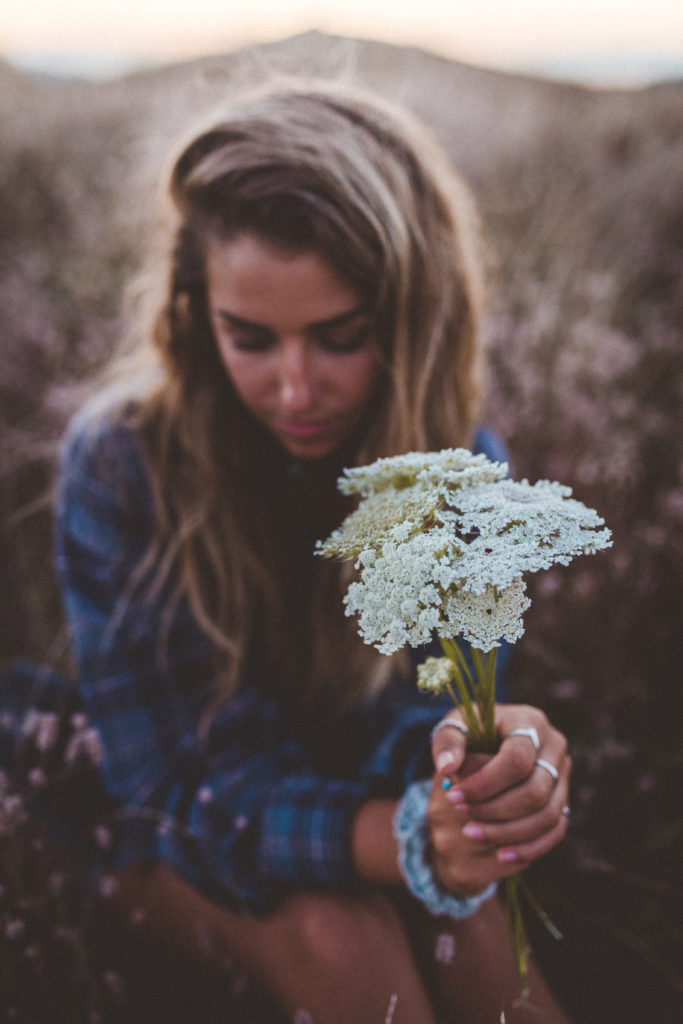 Talented Pacific Northwest photographer Bill Kim brings the city and nature together in his mixed style. Photographing landscapes and portraits using his surroundings to his advantage, Bill is able to create beautiful images.


Bill started in photography when he was just a kid. He would take his sister’s camera that she had for a high school film class when she wasn’t using it and he would go around town an take pictures all over. “I didn’t know what I was doing, but since then, I was intrigued with cameras and photography,” says Bill. 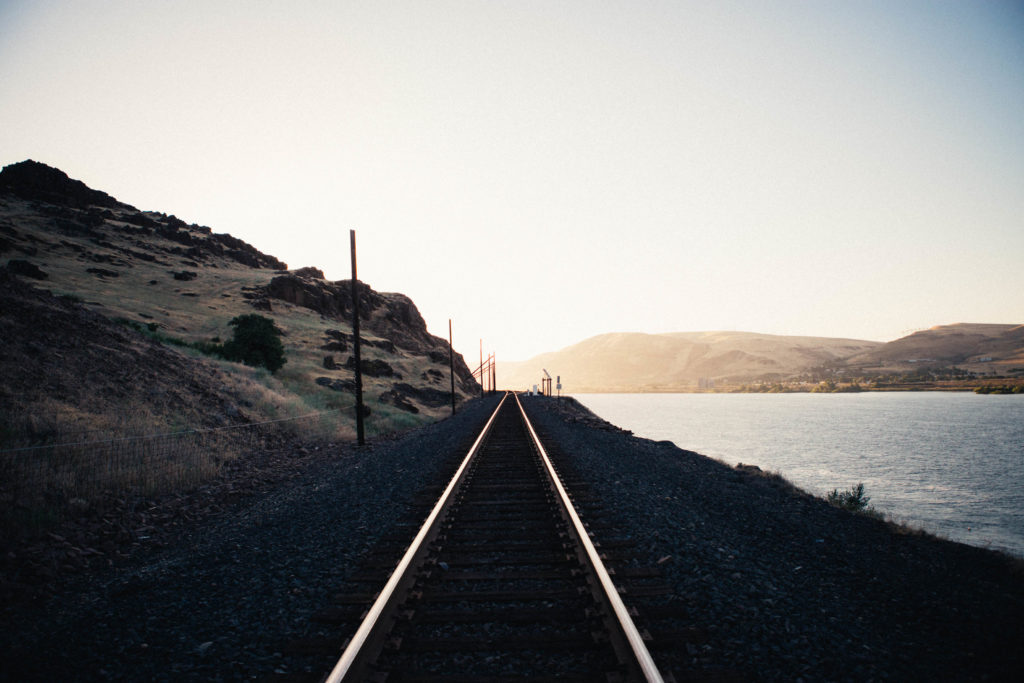 This past summer, Bill and his friend Clayton went to eastern Washington for their friend’s memorial. While away, they stayed at a camp site in Peach Beach, which is located between the Columbia River and some railroad tracks. In the middle of the night, Bill tossed and turned at his camp site in Peach Beach eventually wandering off with Clayton’s camera because he couldn’t sleep. “It was sunrise and the lighting was unbelievable- I took a photo of the railroad tracks,” says an inspired Bill. That photo would be the spark that “reignited my curiosity and passion for photography.” 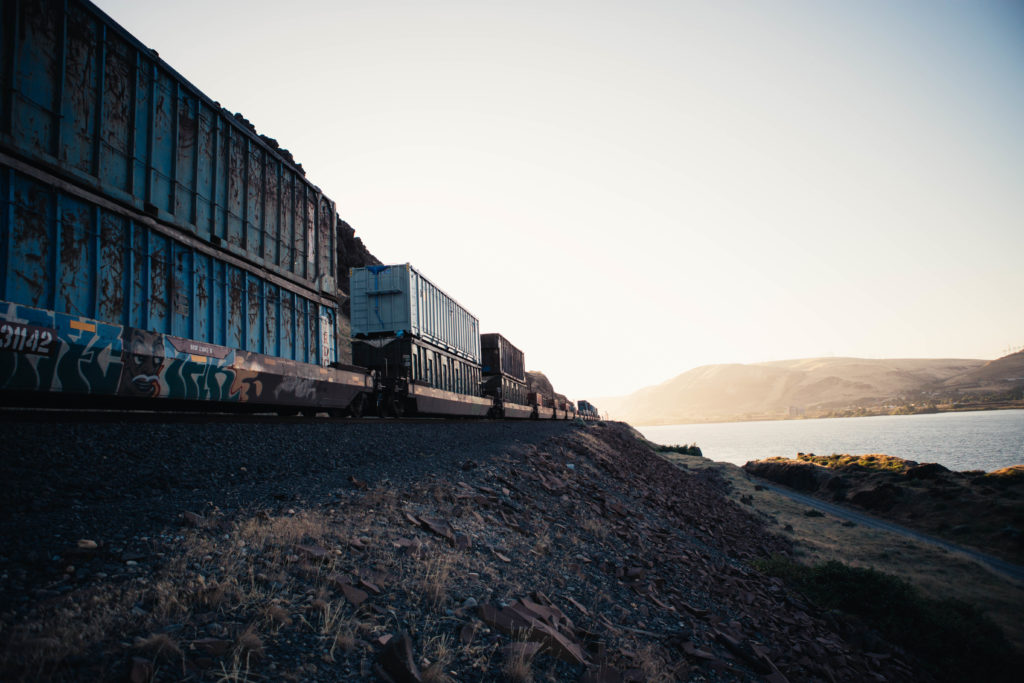 For editing, Bill uses Lightroom for his DSLR photos and uses his own presets on the majority of his images. This helps to cut editing time down for his photo shoots as well as giving the images his own style. 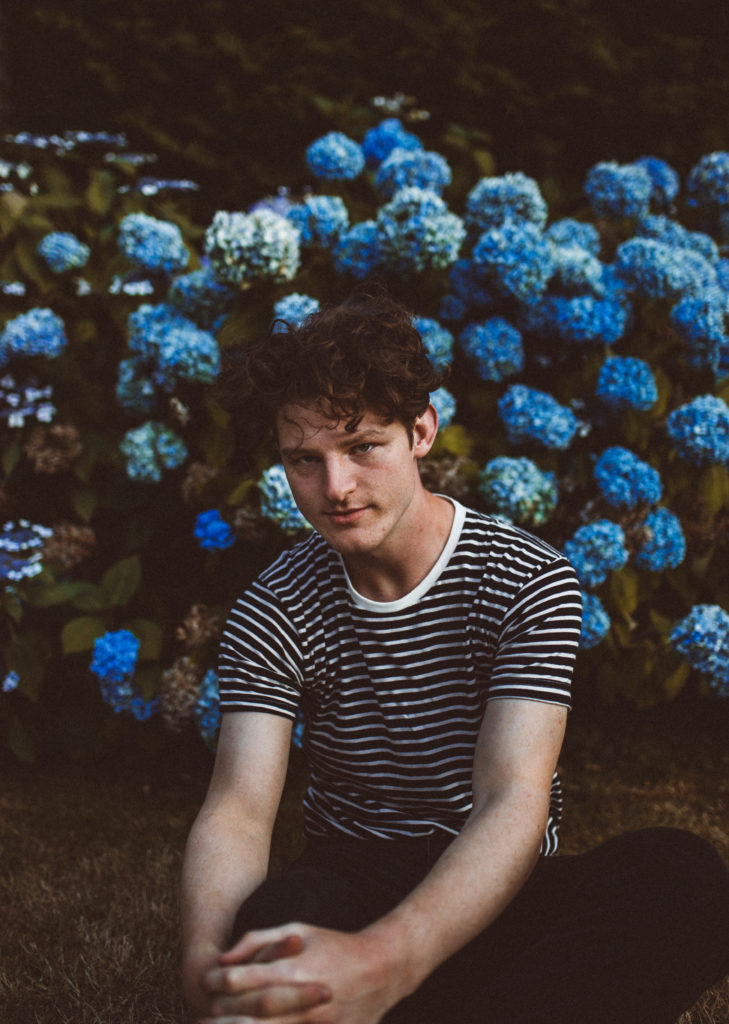 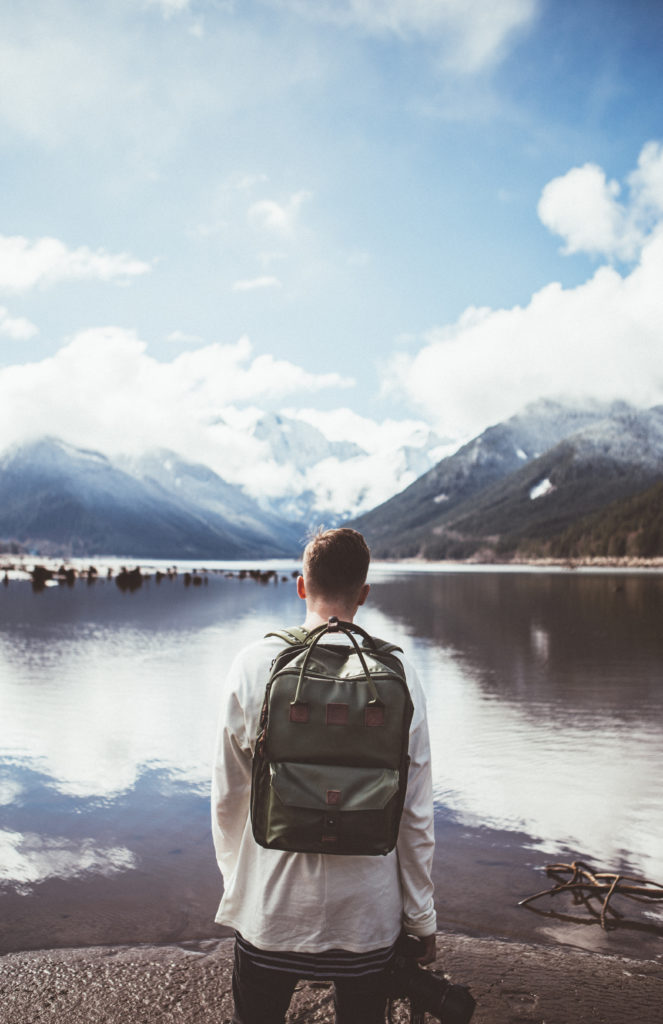 A few of Bill’s favorite spots to shoot in Seattle include Capitol Hill, the Seattle Library, and various rooftops during golden hour for that perfect light. 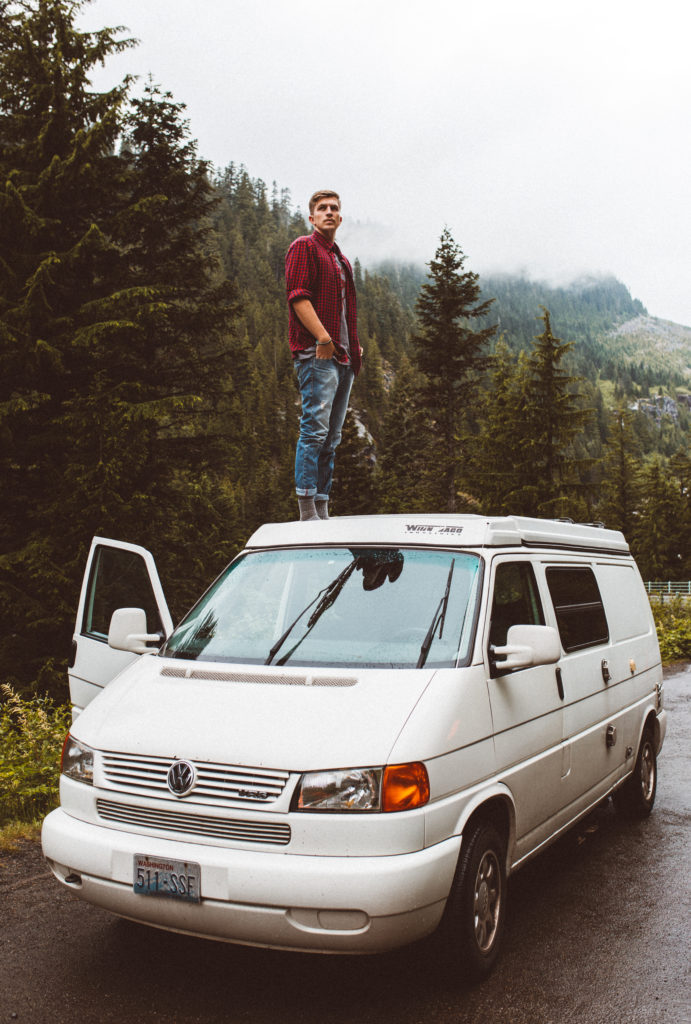 Bill hopes to travel to California, New York, Iceland, Alaska, and many other locations to grow his photography portfolio and explore the world. Stay tuned to Bill’s Instagram account for his upcoming trip to Hawaii in November for some amazing shots! He’s very excited to be traveling to Hawaii and even more excited to show you the images. 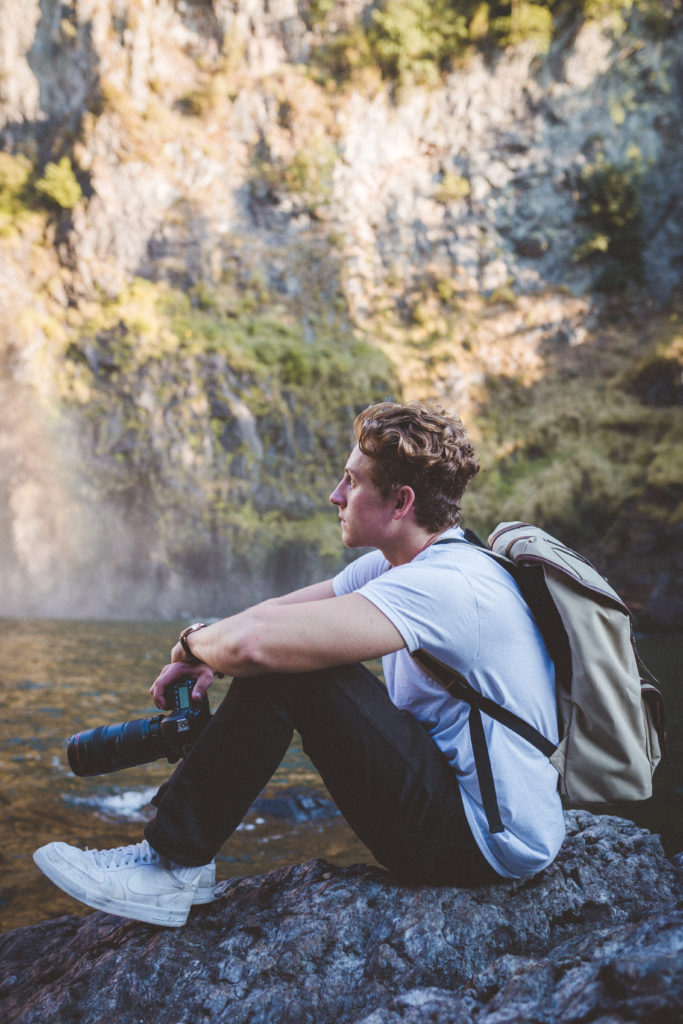 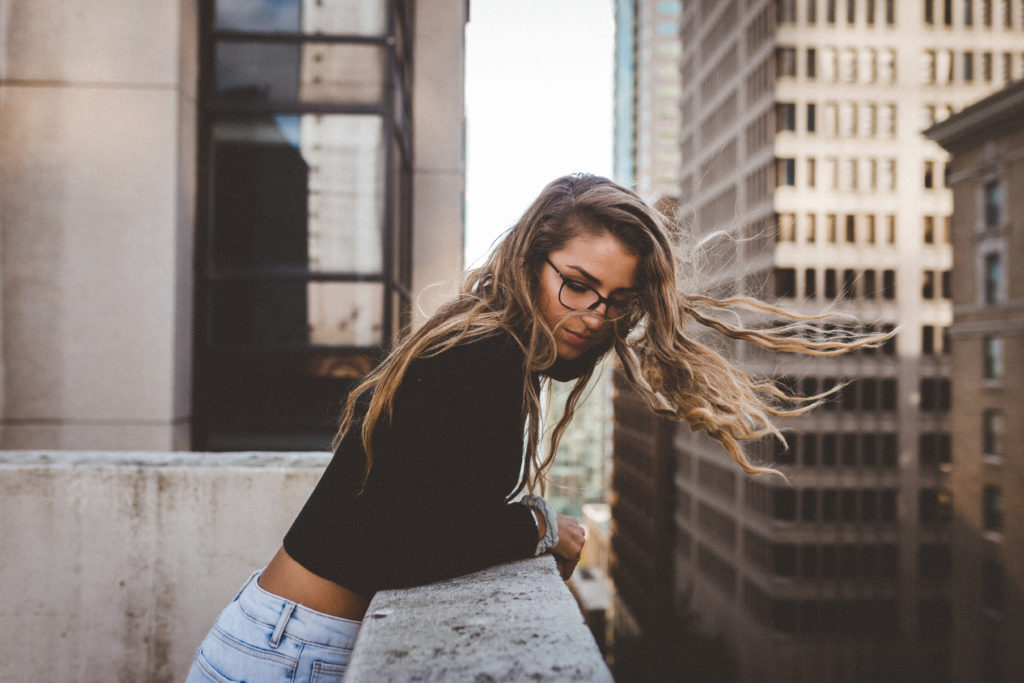 Inspired by a lot of talented, local photographers, Bill strives to stay positive and be the best man and photographer that he can be. Bill looks up to his close friends and talented photographers Jon Duncan, Clayton Foshaug, Josh Bloomfield, Sam Galus, Mason Prendergast, and Jacob Carlson. Bill continues, “I seem to draw the most inspiration from peers and the internet – there are so many platforms to showcase photos that it provides endless inspiration.” 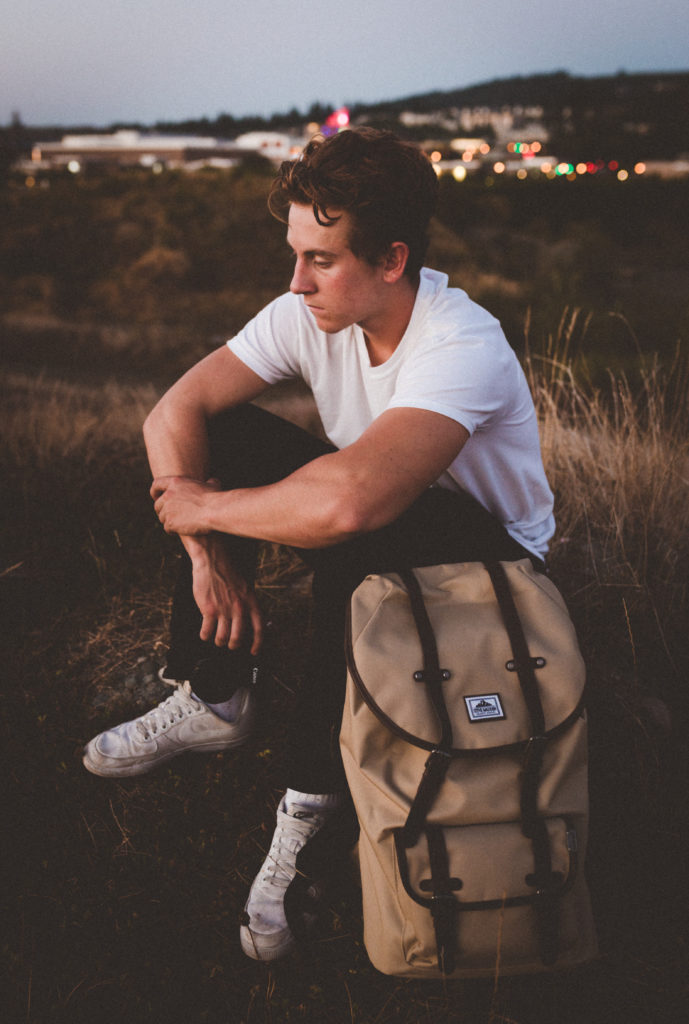 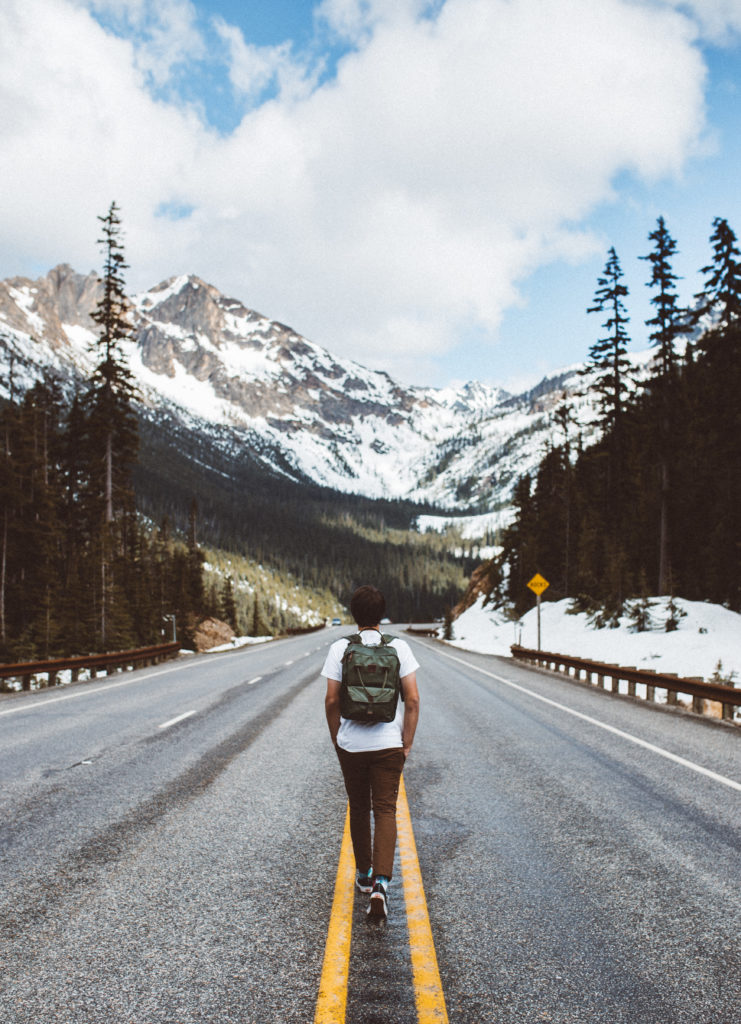 Not including his peers however, Bill has a few favorites in which he is greatly inspired by as well. His three favorites are Sam Elkins, Andrew Kearns, and Elliott Dunning due to their composition and attention to detail.

When it comes to photo shoots Bill is not only inspired by other photographers and friends, but also his surroundings. Located directly in the Pacific North West, “a lot of my ideas come from what I see around me; I live in such a beautiful place filled with nature and urbanity. I like how they co-exist in the PNW even though they seem like opposite vibes” says Bill. 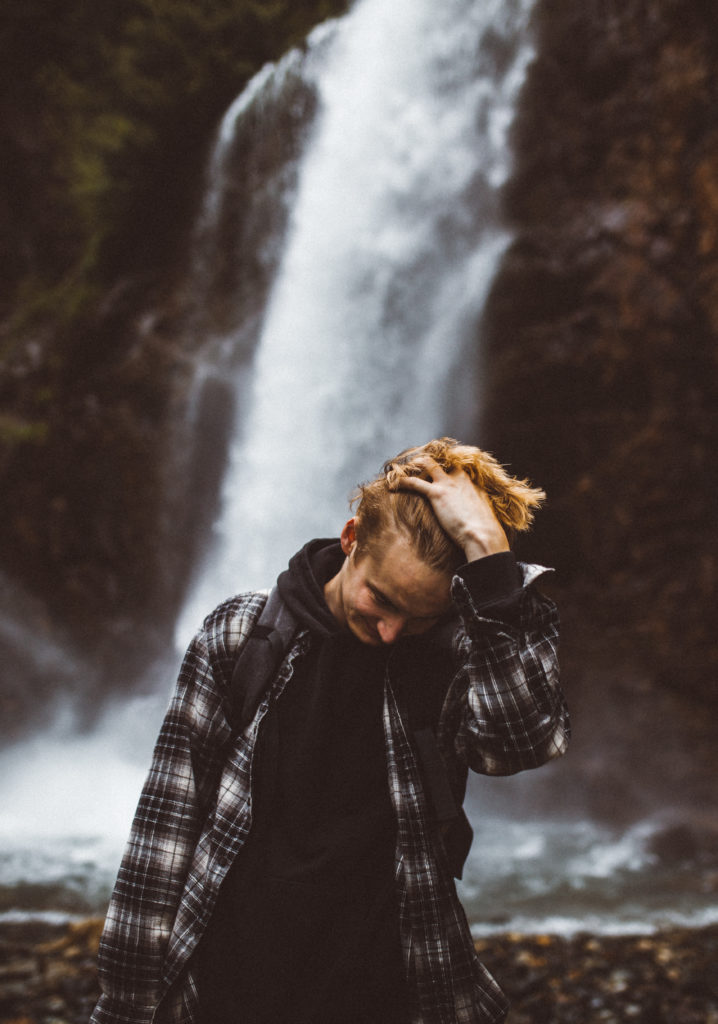 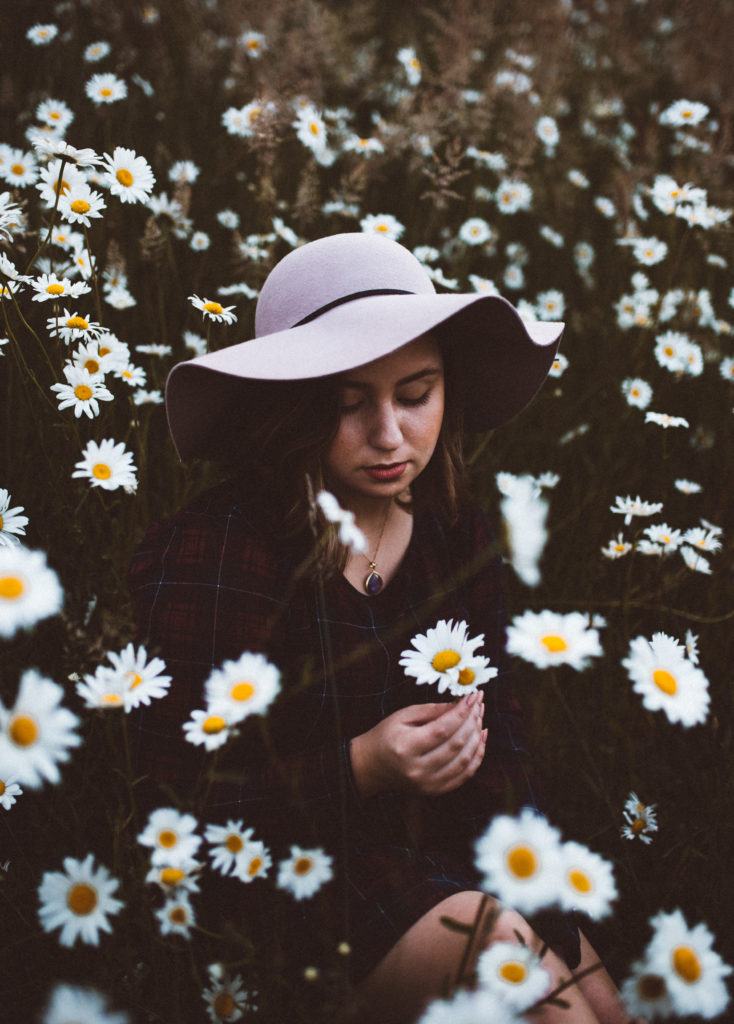 For more on Bill Kim and his photography adventures, be sure to check out his social media pages and his website! 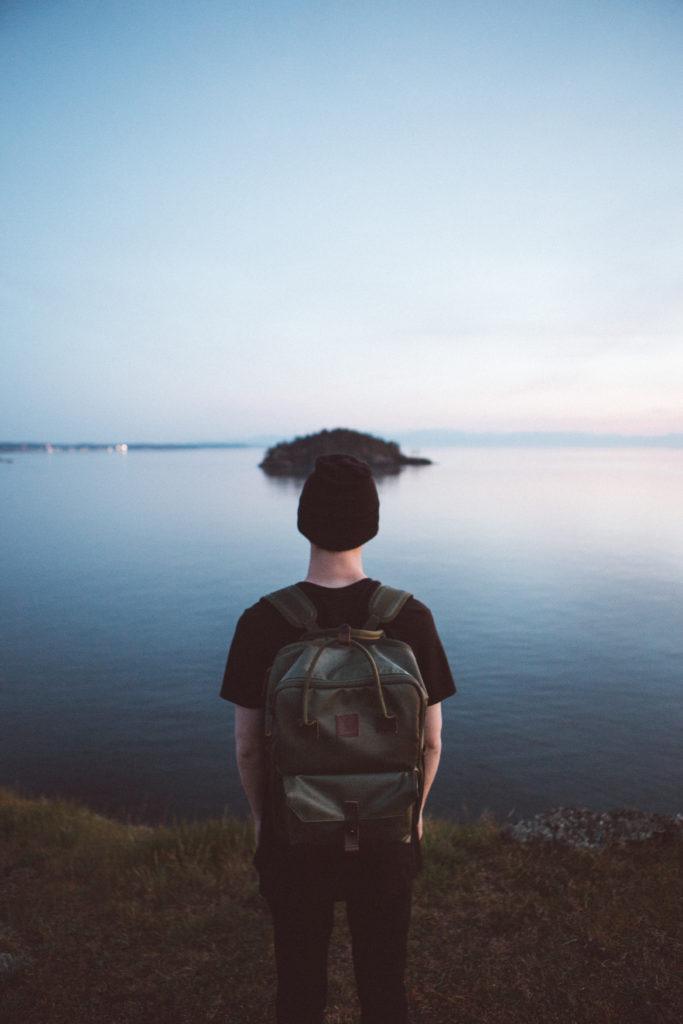