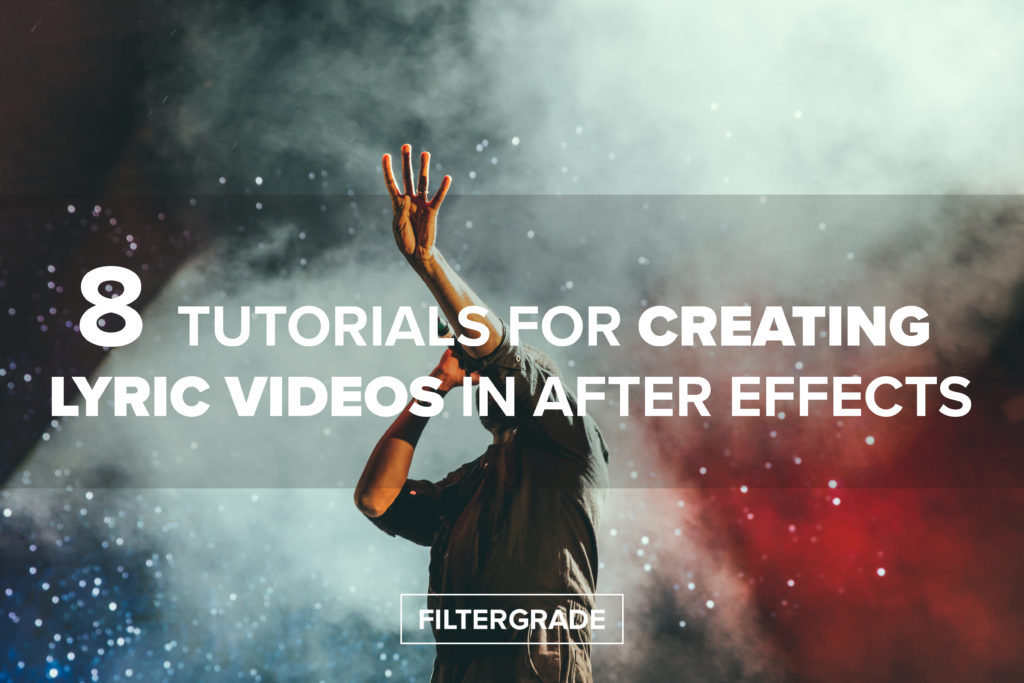 If you have a favorite song, chances are someone has done a lyric video for it. You’ve probably seen them; cool and creative typography moving to the words and beats. Music publishers like these videos because they are quick to make and normally with less cost than the average music video production. Some believe Prince’s 1987 video “Sign of the Times” was really the first lyric video in the mainstream world. Lyric videos have come a long way. Just take a look at the Weird Al Yankovich lyric video mocking the song “Blurred Lines”.

In this first tutorial, we bring you this very popular tutorial by Jesse Rosten. It’s a little older but will give you the basics of keyframing and animation. He also explains the overall theory behind creating lyric videos. Overall, it’s a great introduction to lyric video creation and will give you the foundation you need to do almost any type of lyric video.

2. NOTIANSANS – HOW TO MAKE A LYRIC VIDEO IN AFTER EFFECTS

In this tutorial, creative editor Notiansans shows you how to create lyric effects inspired by music video creator Rory Kramer. Notiansans tutorials are fun and easy to follow.

One of the most important things to master when creating a lyric video is timing. Making text sync up and match to the beat and words is what makes these videos fun to watch. In this tutorial, learn how you to do just that.

4. BROKER FILMS – HOW TO MAKE A LYRIC VIDEO

This is one of the more recent lyric video tutorials I came across. In this half an hour-long video, they take you through the process of how to make an animated lyric video.

This The Vfxbro tutorial shows you some kinetic type basics and demonstrates a nice shadow effect at the end. The added shadow effect will make your text feel more 3D.

Do you want your typography to have more of a 3D effect and motion? In this ZENGen learning tutorial, they will walk you through using 3D cameras and creating dynamic text effects. They also mention projects and templates you can purchase.

7. ADVANCED TEXT REVEAL IN AFTER EFFECTS

Now that you know some basics to create lyric videos, learn a new way to have your text reveal in this video by Pregardt. The narrator is little low key, but the effect is nice; almost fluid-like. They have their embed option turned off so can’t place video here but you can see it here.

8. HOW TO ANIMATE YOUR HAND LETTERING

The most effective lyric videos have different ways that text is brought on to the screen. One elegant way to reveal text is through the writing effect. In this tutorial, they show how to make your text appear as if it was being written by hand.

There are also various templates that will save you some work when creating these so you don’t have to start from scratch. Once you learn these tools, you’ll soon see that these effects can be used in your other video work as well. Promotional videos and commercials can stand out with exciting text.

There are a lot of reasons to create lyric videos. They are effective and fun to watch. As you can see with these 8 Tutorials for Creating Lyric Videos in After Effects, there are a lot of resources out there for learning how to create them. Your imagination is the limit when creating these. 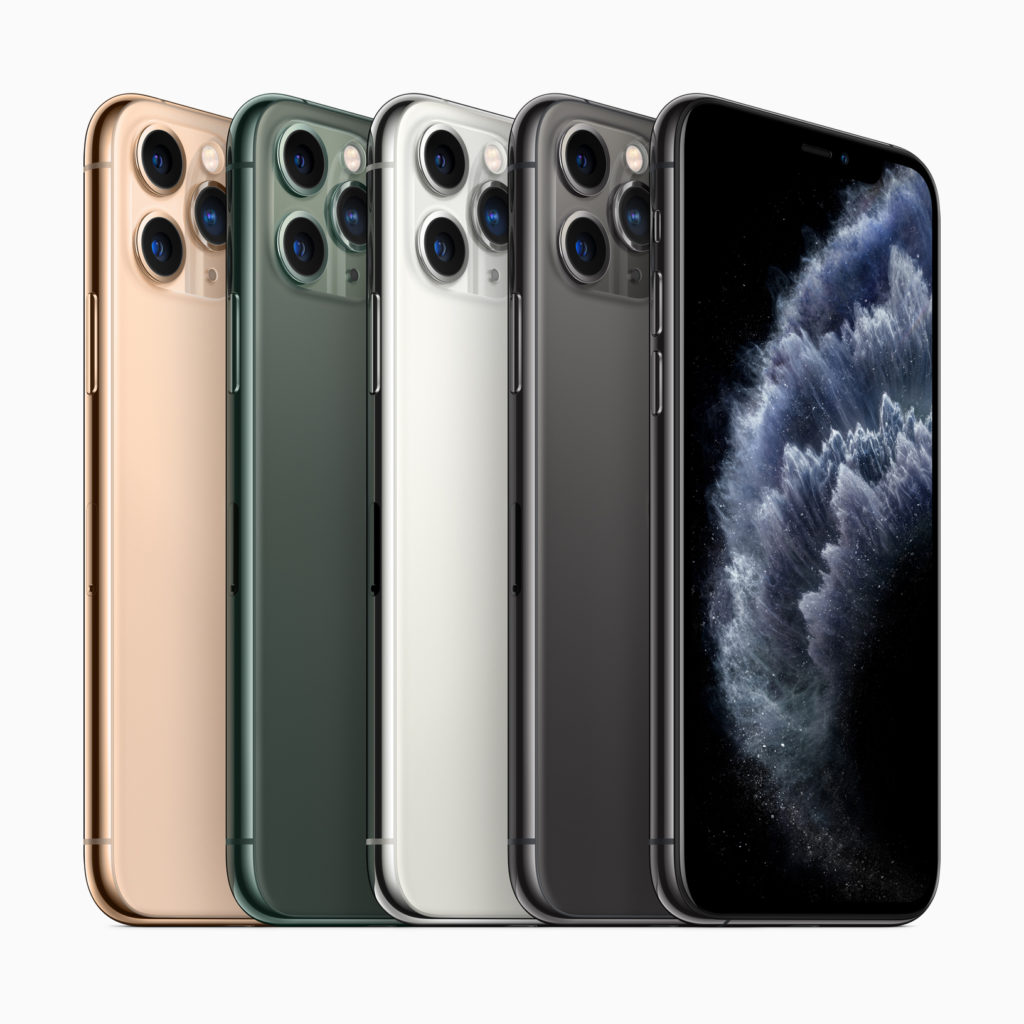 Apple iPhone 11 Pro: The Highest-Quality Video in Any Smartphone Yet 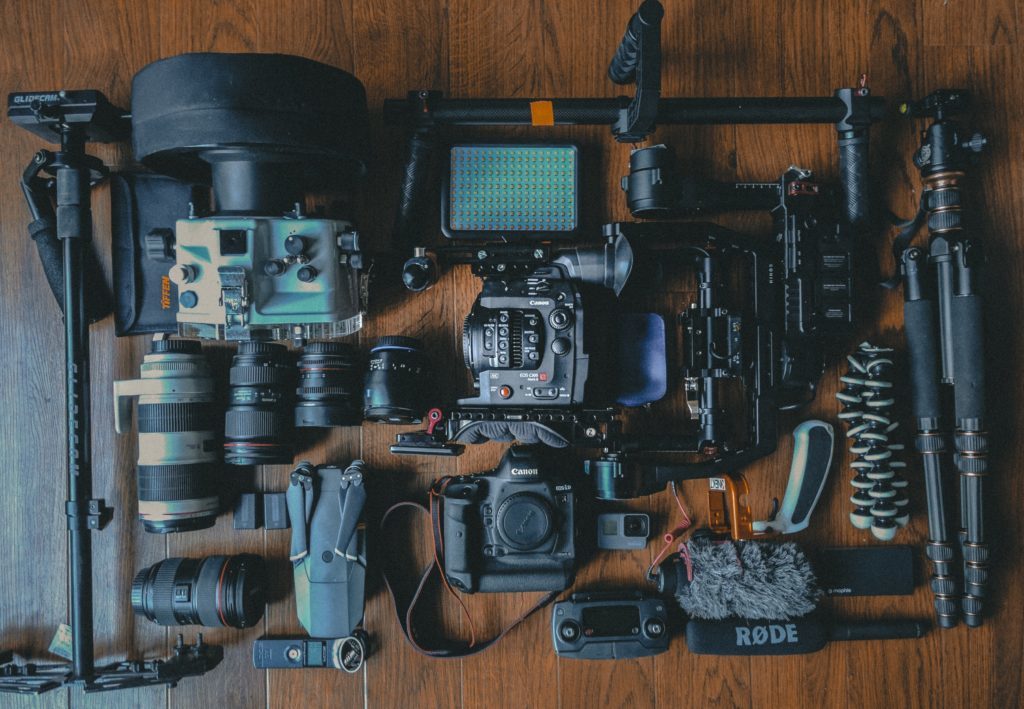 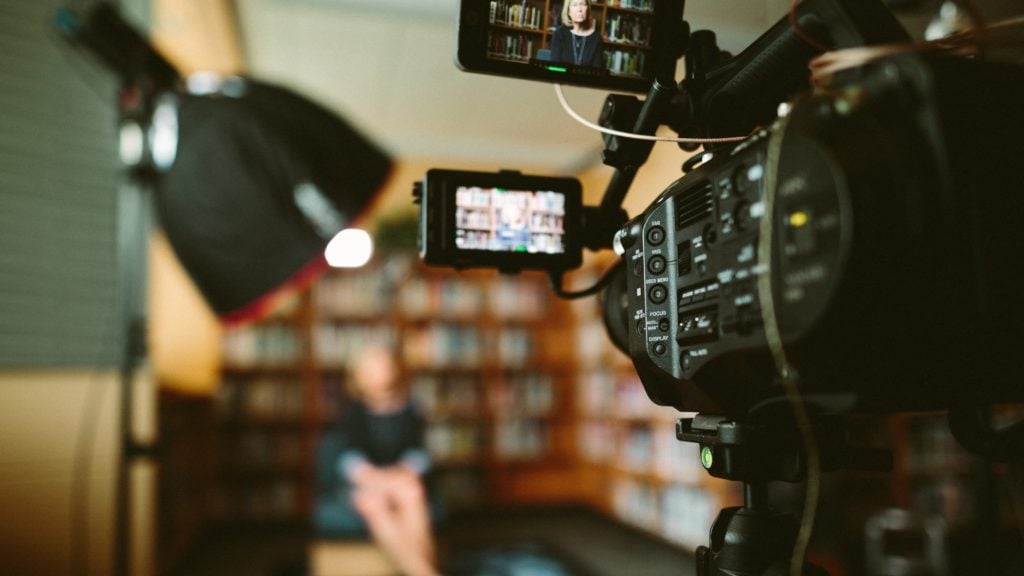 How to Create Videos for Social Media 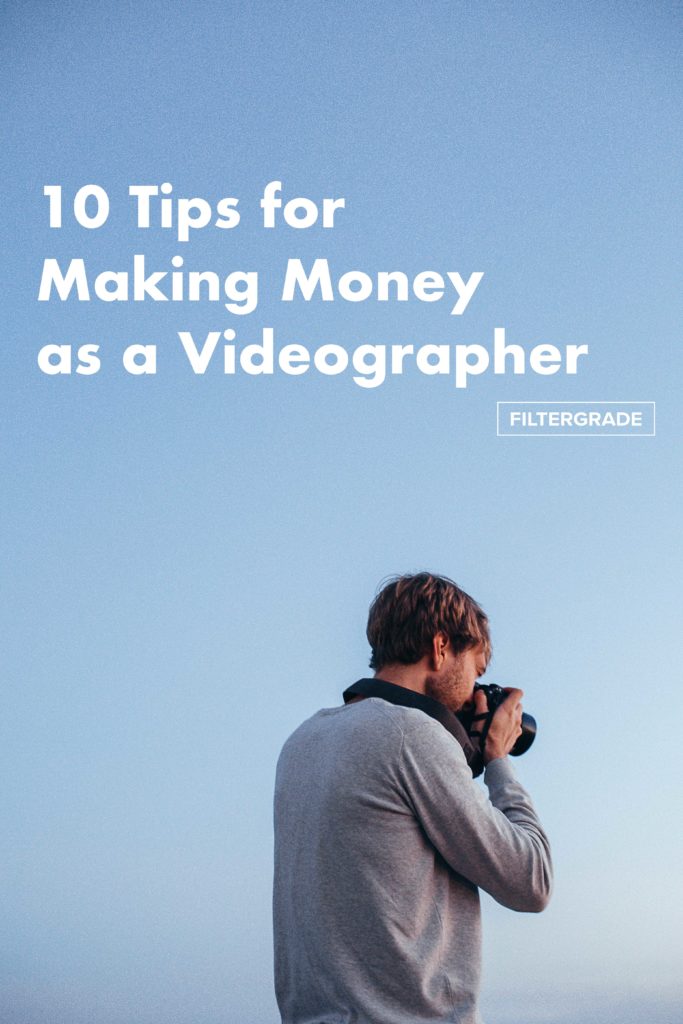 10 Tips for Making Money as a Videographer 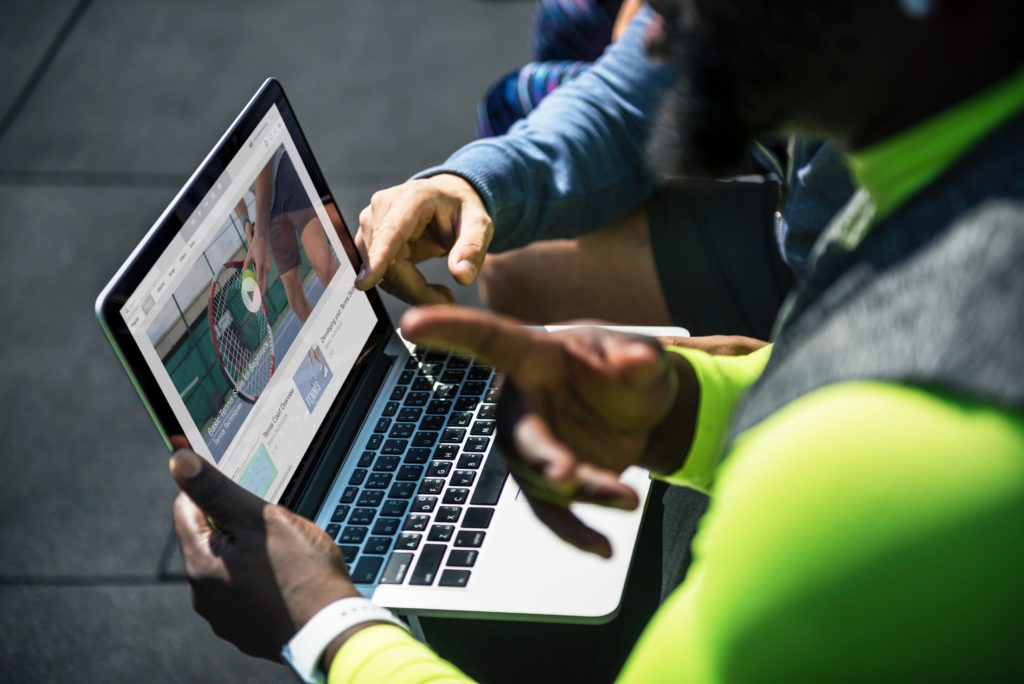 How to Attract New Customers with Short Video Ads 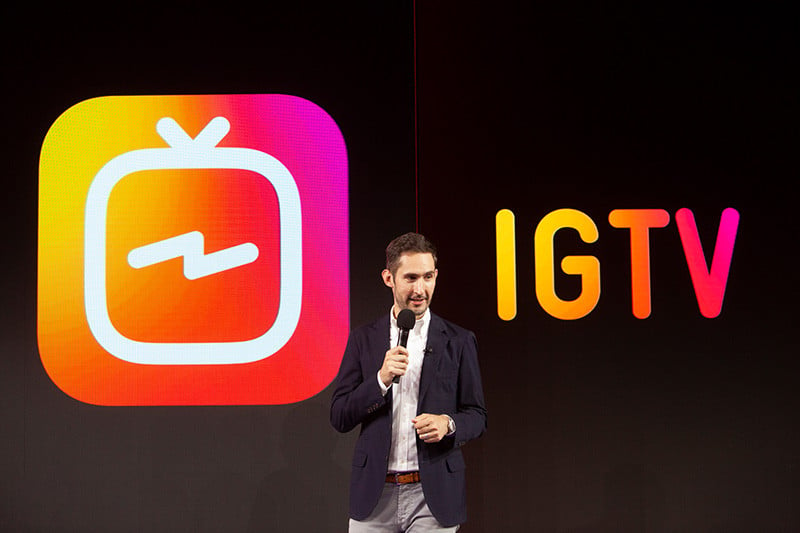 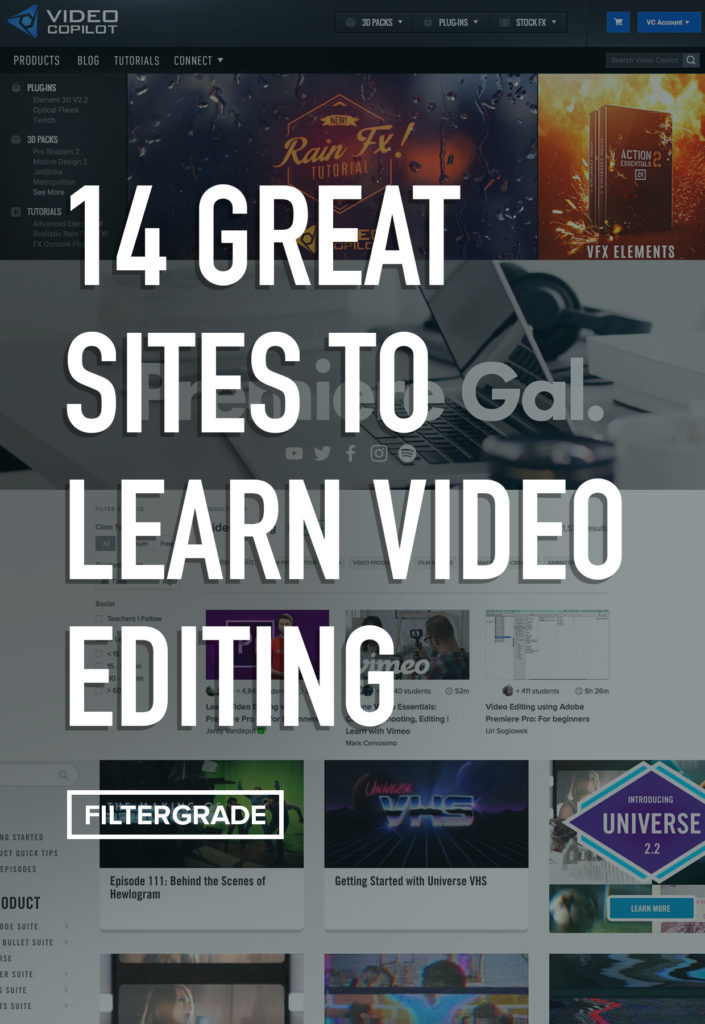