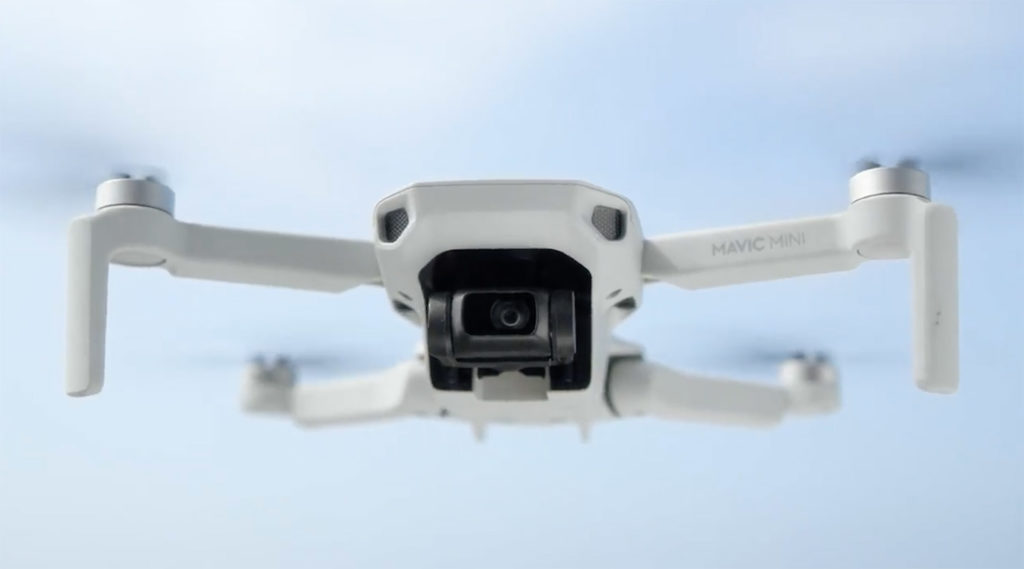 DJI has released a new drone for the masses. The Mavic Mini is a small, ‘creative companion’ to help you capture moments of everyday life without much effort.

Weighing in at just 249 grams, this ultralight drone is easy to carry anywhere. The Mini has a 30 min flight time and captures complex shots with the smooth motion settings. 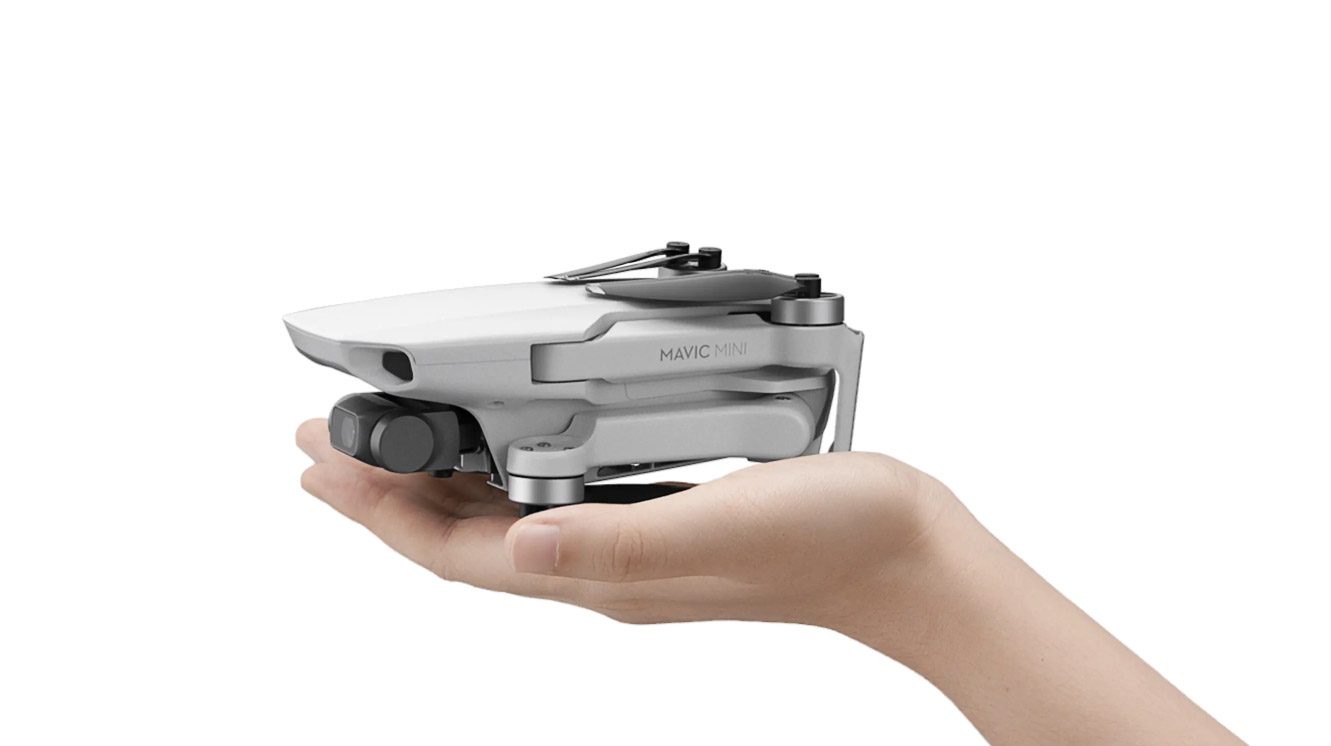 The Mini drone comes equipped with a 360° Propeller Guard that fully protects the propellers and improves flight safety. Its downward vision sensing system and GPS helps the Mavic Mini hover precisely both indoors and outdoors. 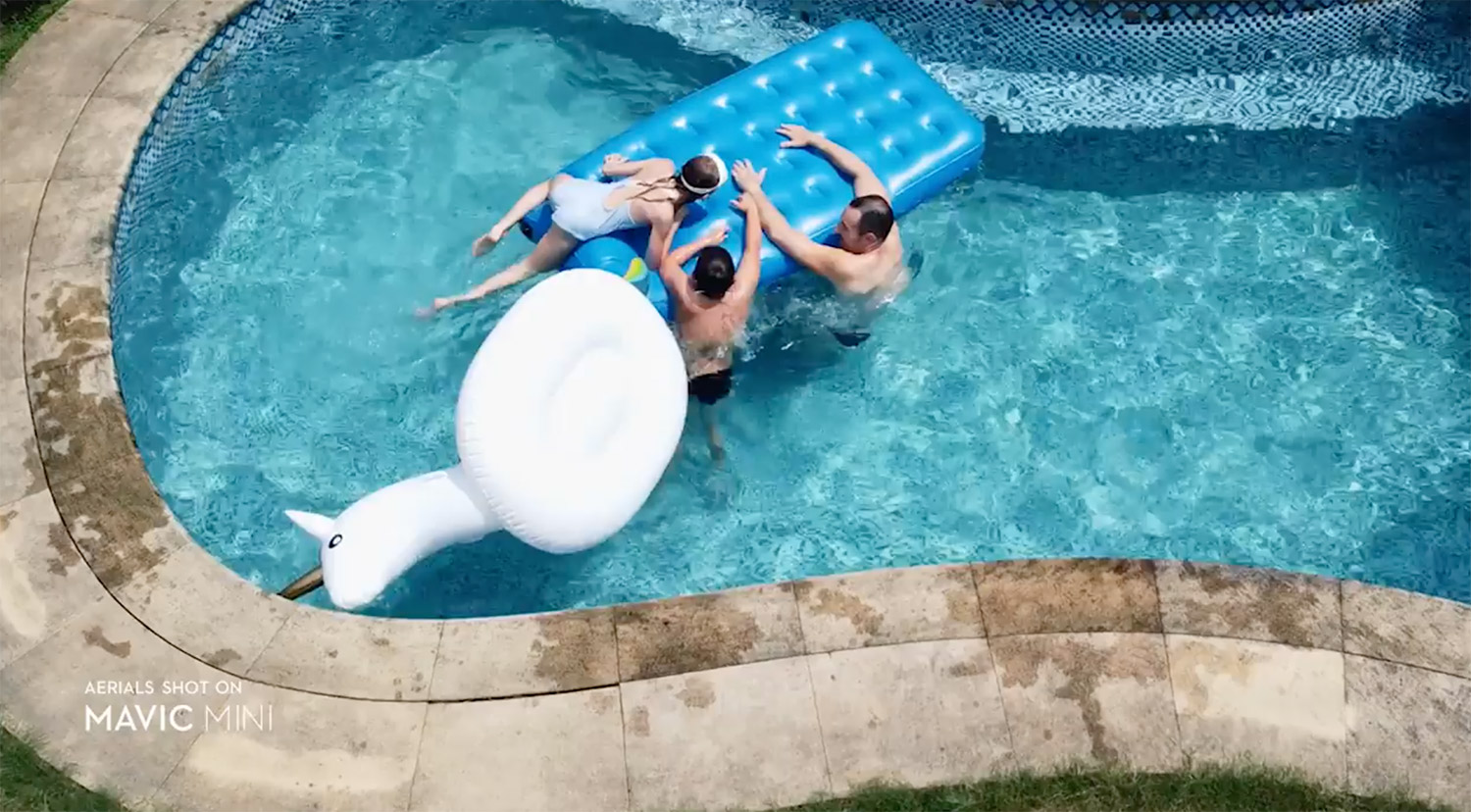 Video transmission can be a worry for some, but 4KM is plenty of range for you to capture what you need. DJI also claims that because the Mavic Mini is so light, it places the device in the lowest and safest weight class of drones, which in many countries may exempt it from certain regulations.

DJI encourages usage of the new DJI Fly app heavily in their promotions. The app offers a simple user experience, that enables you to create cinematic shots with just a few taps. It has Flight Tutorial that can help you get started quicker, and without error. 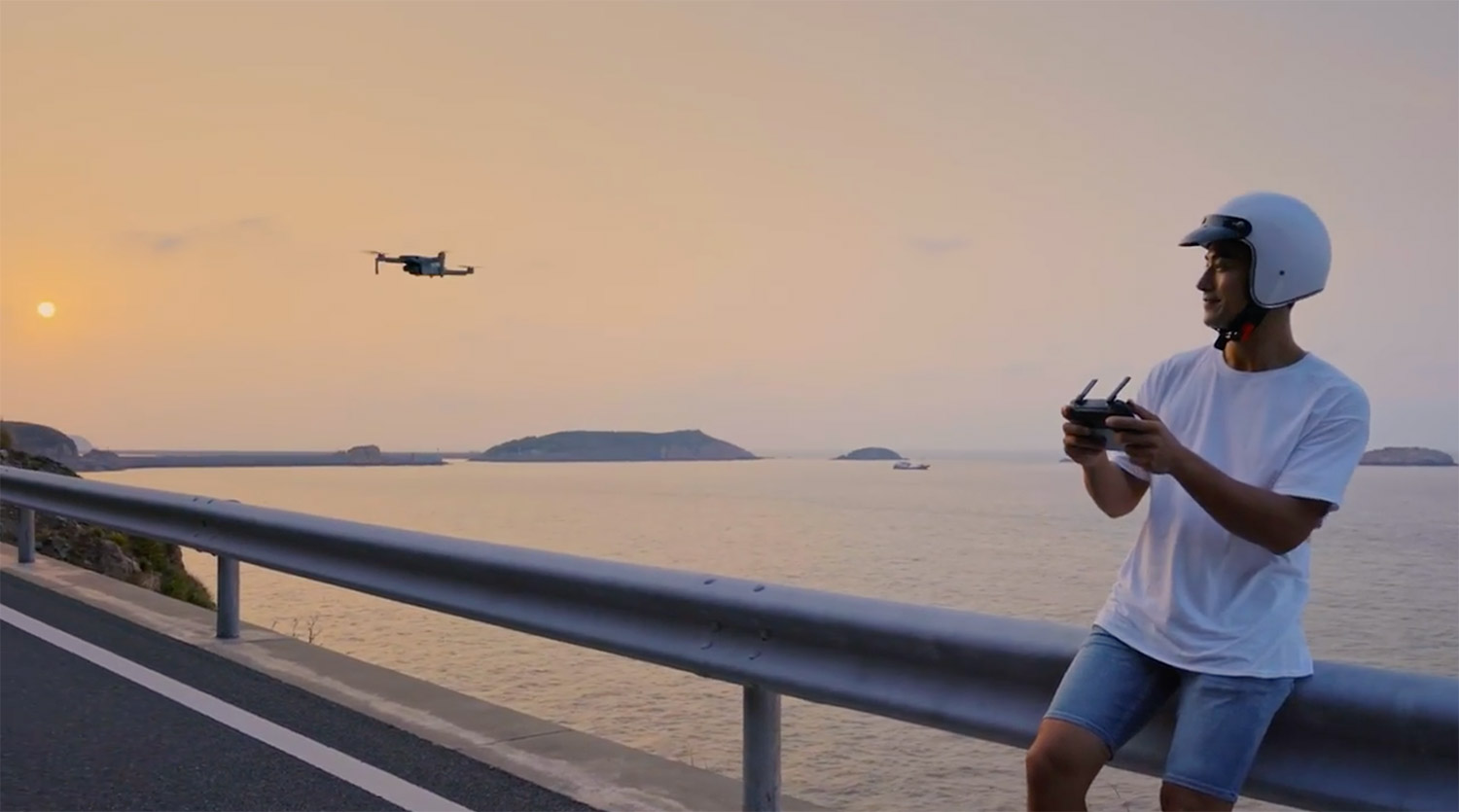 iJustine shares nearly 10 minutes of her experience using DJI’s new Mavic Mini. Watch how she assembles the drone and gets started, the steps to get the perfect shot, and see some of the drone’s capabilities first hand. 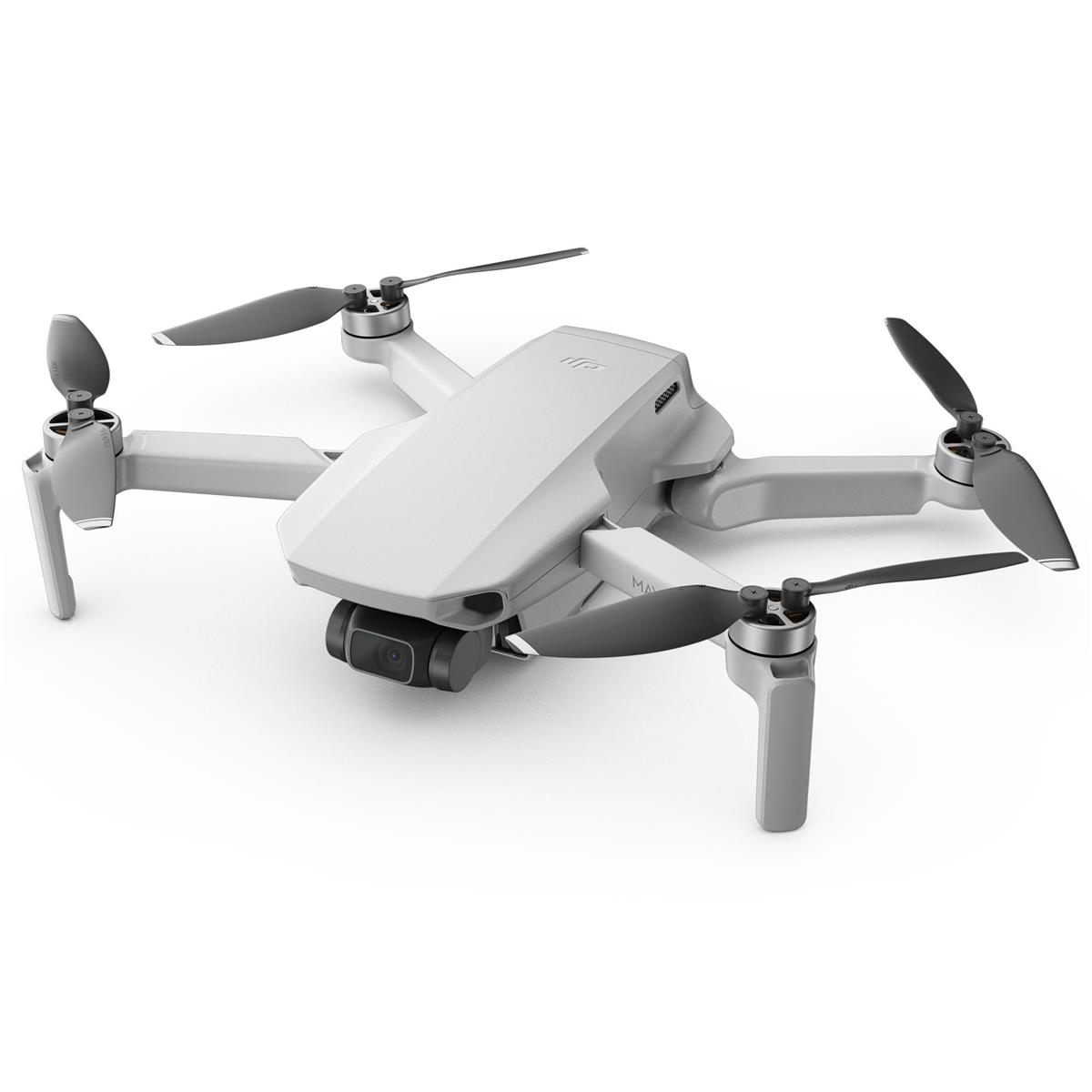 The new Mavic Mini portable drone is currently available from DJI starting at $399 for the drone, with available upgrades and combo deals.

Shipping from DJI is free and the drone is estimated to ship 10-15 business days after payment confirmation.

You can also purchase the Mavic Mini from Adorama, B&H, Best Buy, and other major retailers.

Read next: The DJI Mavic VS the DJI Phantom 4