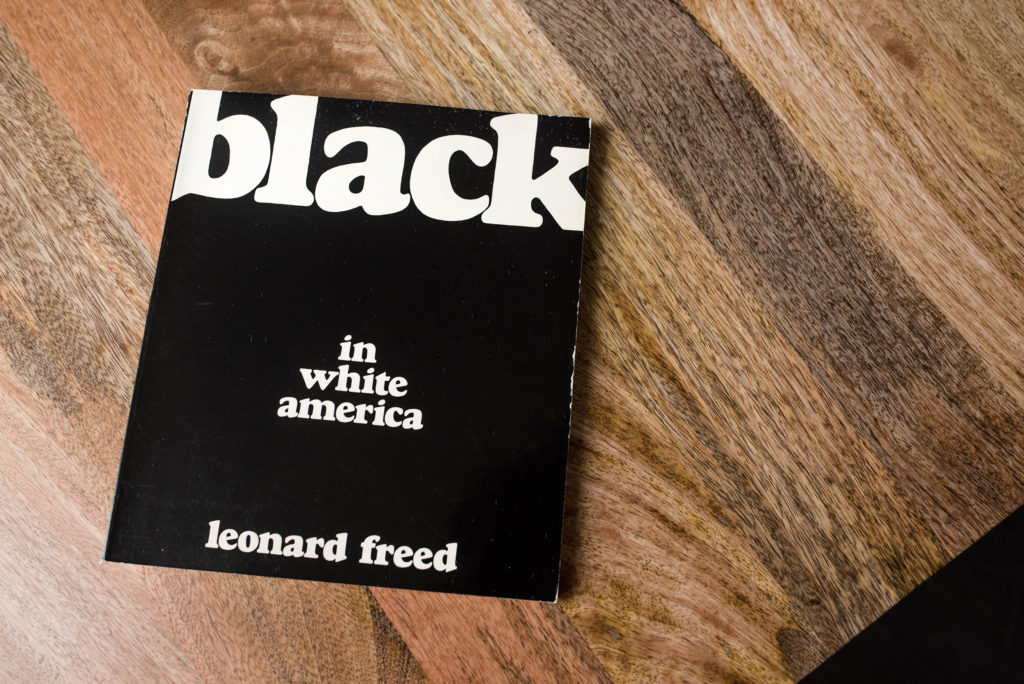 Throughout time we have seen history repeat itself, and now more than ever, Leonard Freed’s “Black in White America” seems to be quite relevant.

Through his photo essay, Freed worked to examine the plight of African Americans in the United States. During this time he travelled through New York, Washington D.C, and all over regions of the South documenting the segregated and racially-entrenched society. 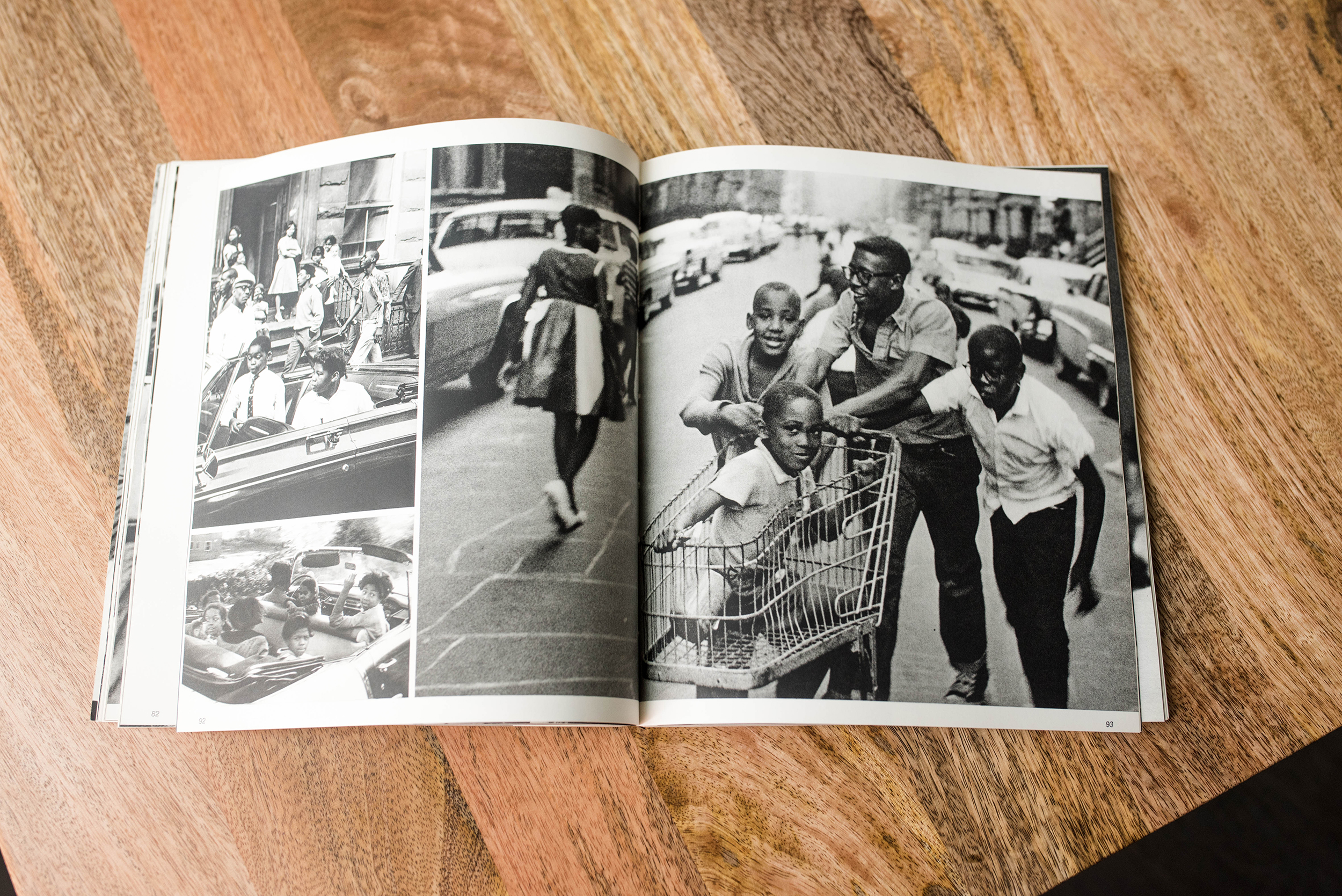 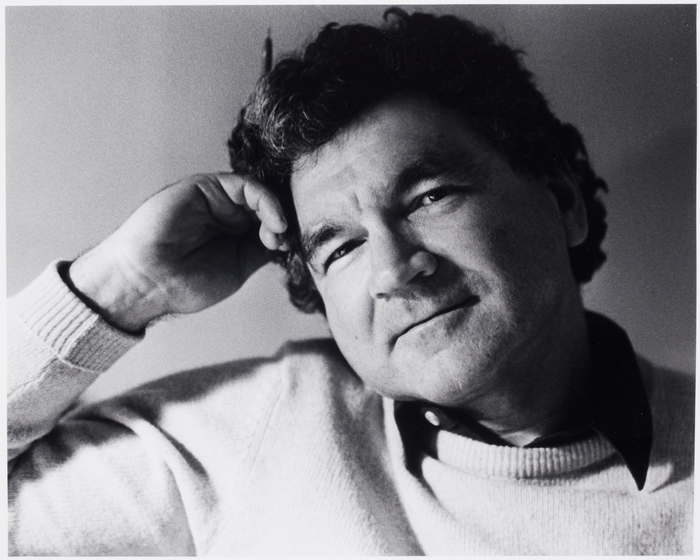 (Photograph taken from the International Center of Photography)

Freed was born in Brooklyn, New York and originally wanted to become a painter; however, after a trip to the Netherlands9 with his family, he learned of his passion for photography. In 1958, he moved to Amsterdam where he photographed the Jewish community, examining the German society and his own Jewish roots.

Ultimately photography is about who you are. It’s the seeking of truth in relation to yourself. And seeking truth becomes a habit.
Leonard Freed 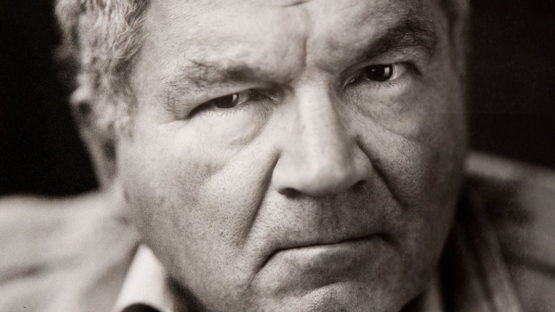 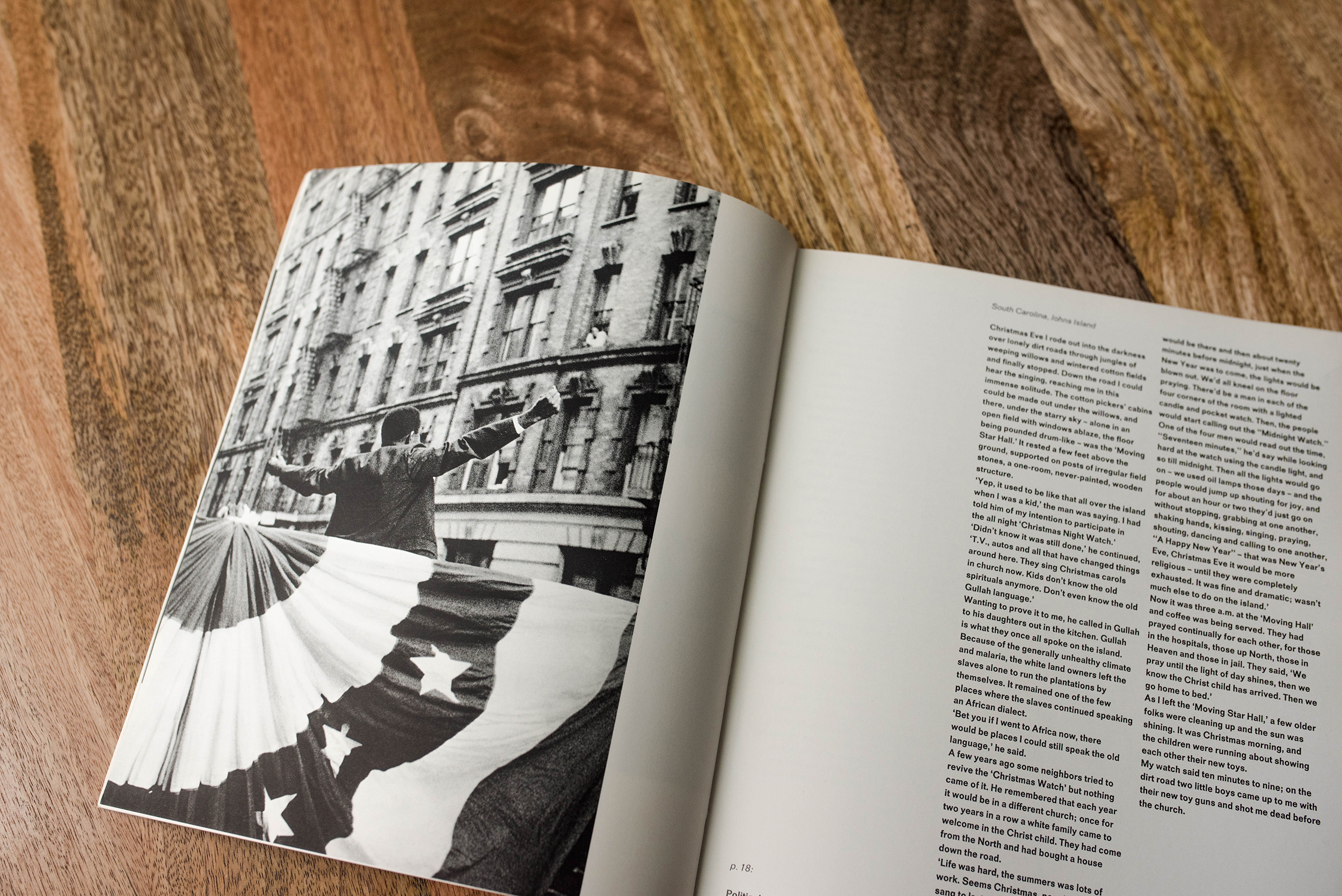 In 1962 Leonard Freed was in Berlin documenting the rise of the wall that would separate the city. While there, he saw an African American soldier and it hit him – at home in the United States, black people were fighting for their rights, while in Berlin, those same black people were willing to defend their country.

This anomaly inspired Freed to look deeper at the African Americans at home, in the United States. These photos taken through the mid-1960’s were then published in 1968 in “Black in White America”.

The detailed book is a collection of incredible photo-stories and telling captions that documents the struggle of African Americans in the mid-20th century. With Freed’s sensitive and informative tough, he is able to investigate the politics of the country and articulate the anxiety of an under-represented and discriminated people. 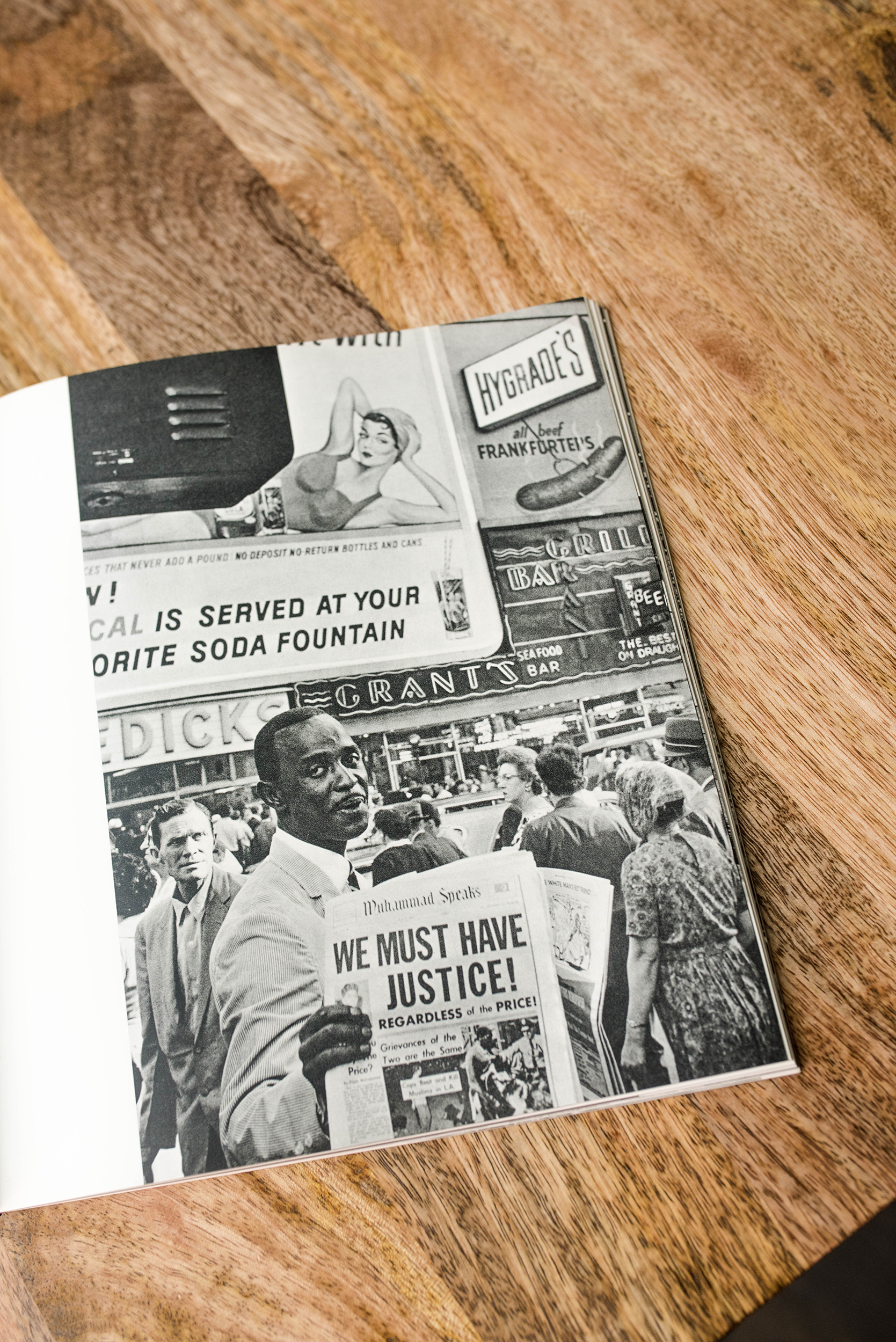 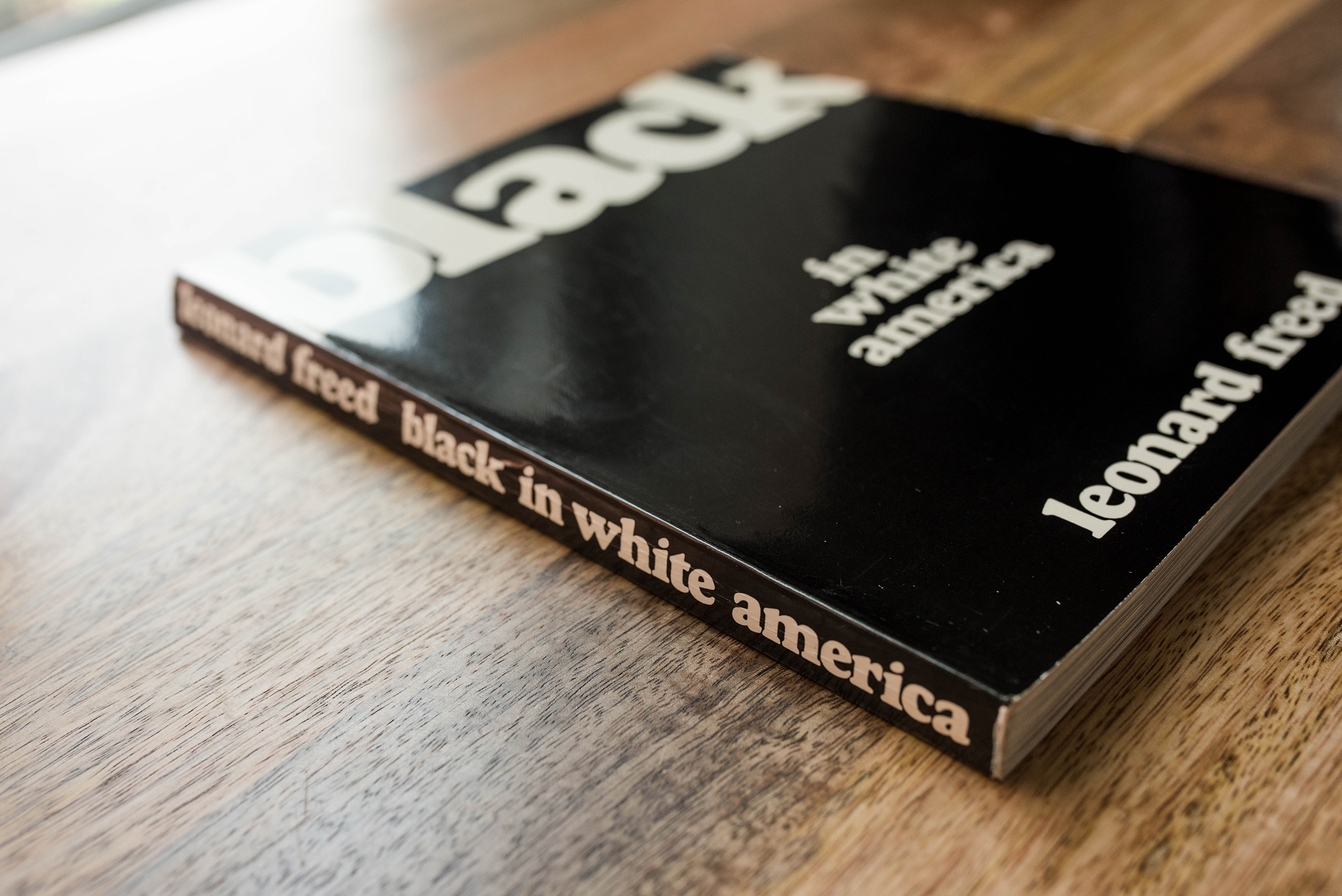 5 Portrait and Documentary Books to Buy

This is NOT a F*cking Street Style Book – Review