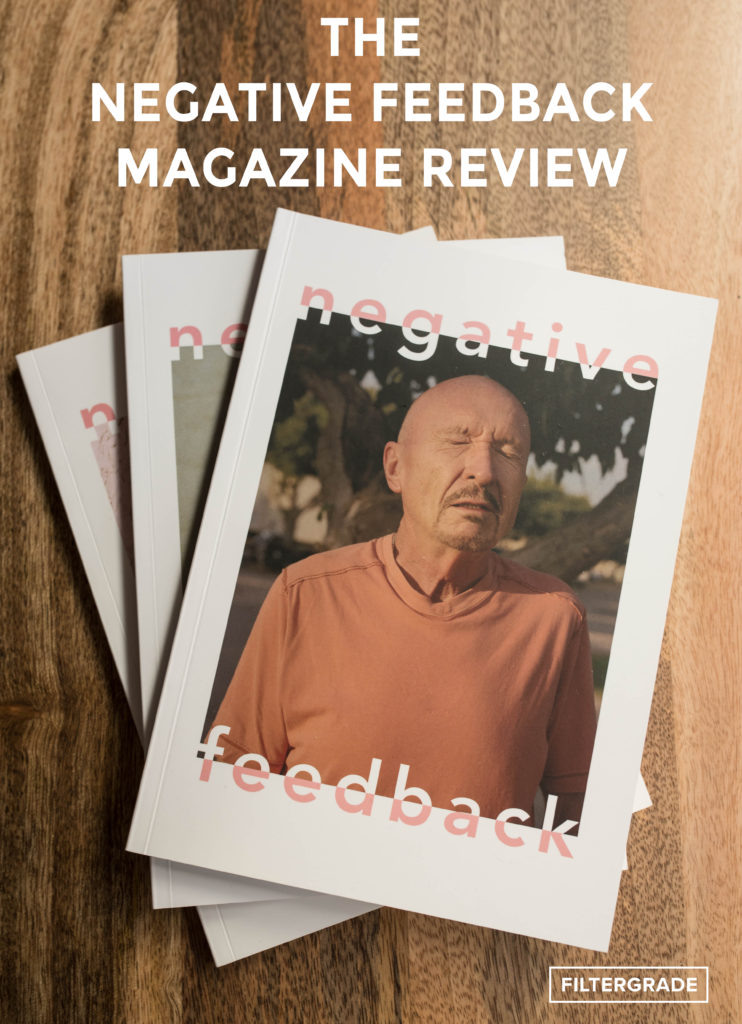 Photography publication and YouTube channel Negative Feedback has always been a step ahead of the curve when it comes to film photography. With their tutorials, camera reviews, and other resources, they have inspired countless photographers, including us.

Over the past two years, photographer and head of Negative Feedback, George Muncey and his team have been working on much more than just their YouTube Channel. They’ve also continued to create high quality, educational content and add some incredible items to their web-store including their own magazine(s) and t-shirts coming from the Negative Feedback team as well as a few from select photographers. Without further ado, let’s take a look at the Negative Feedback Magazine! 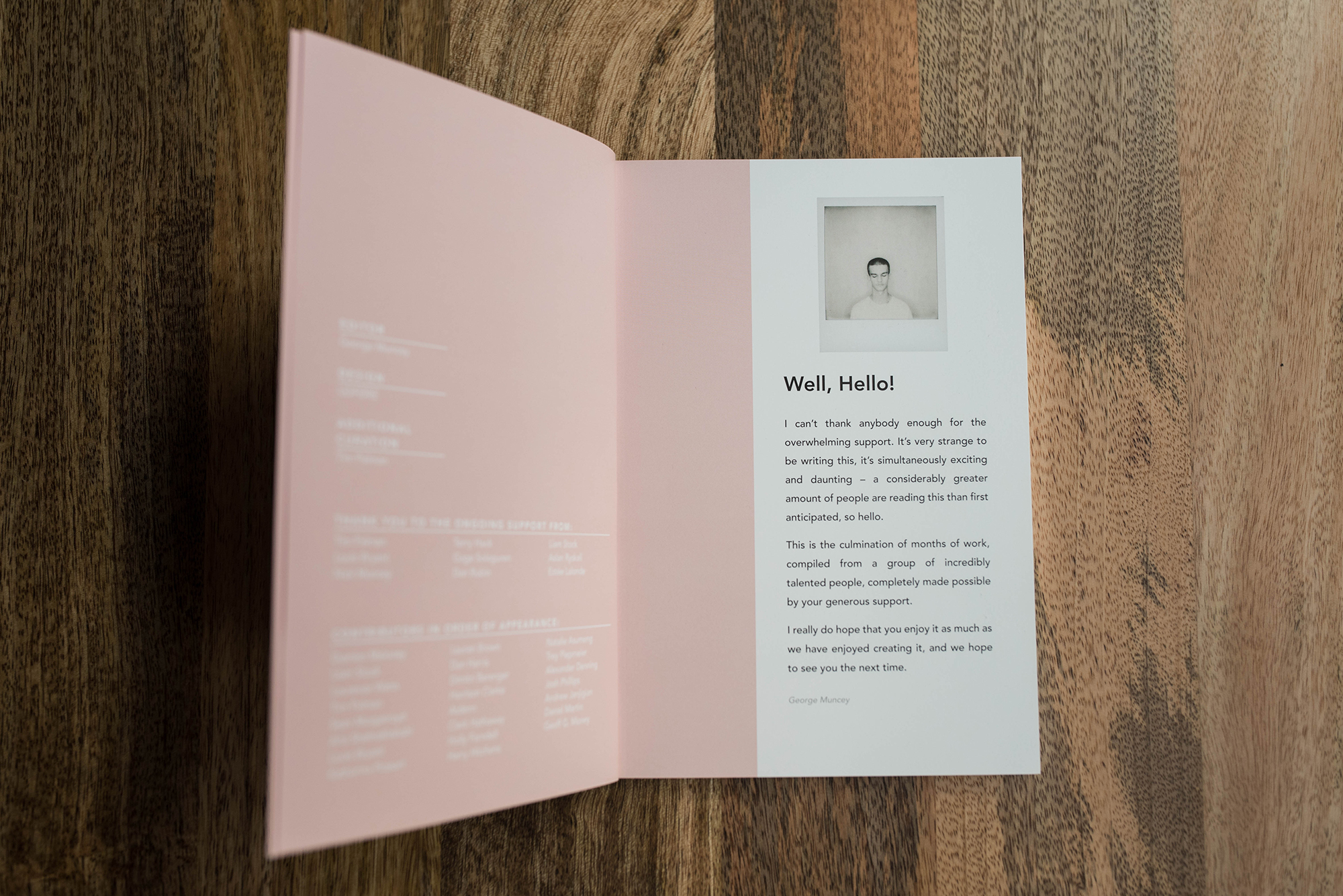 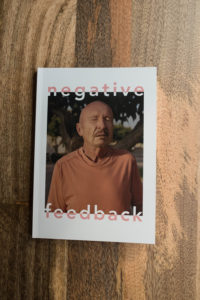 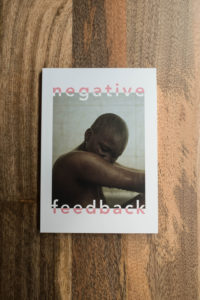 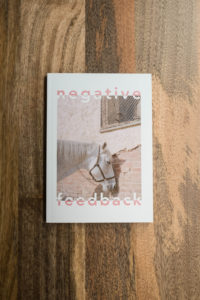 The first issue of the Negative Feedback publication was produced in January 2017 and featured collections of photos from Damien Maloney, Laurence Watts, Tim Palman, and many other great photographers from across the world. The magazine sold out quickly and was only re-launched for a short period of time in February 2018. It is currently sold out and unavailable, as is the second issue.

Although these issues are unavailable currently, feel free to take a look at George’s video with some info on how he got started with the magazine below.

The third issue; however, is available on their site now and debatably better than the first issues. Their team has been putting in countless hours to compile, curate, and edit these magazines and the final product shows it.

All of the magazines are printed on very high quality, professional grade matte print stock and feature a foreword from Muncey himself as well as an index to inform you of the coming photos.

Following the foreword, we are able to see collections of work from photographers such as Alec Aarons, Taylor Dorell, Richard Beaven, and many more.

The magazines are compiled of photos curated by Negative Feedback and through submitted work from fans and supports, but they are not scattered throughout just to create a beautiful book. The photos are actually refined collections of larger bodies of work by these photographers and they feature a short text to go along with the images. Along with the pleasing work, the magazine itself also has an incredible design and an engaging element that makes you want to dive deeper into the photographer’s work.

These photo collections, although shortened, are able to tell a story, make you feel emotions, and provoke you to ask questions. The best part about the photo sets is that you are seeing a curated version of them, so if you are really intrigued and interested in a certain story, you will more than likely be able to find the full story either online or in full print form by finding the specific photographer.

This is a great aspect of the magazine because you are able to consume a wide variety of work, thereby opening your eyes to this incredible world of contemporary photography rather than limiting you to a collection of work from one photographer or one genre.

The last section of the magazine features “The Pool,” which is a diverse range of photos from many different photographers that shows images from all over the world. The Pool is another awesome feature in the Negative Feedback magazine for two reasons. The first being that it gives the readers more amazing content to look through and learn from and the second reason is that it gives photographers a chance to have their photo(s) published alongside many other great photographers! 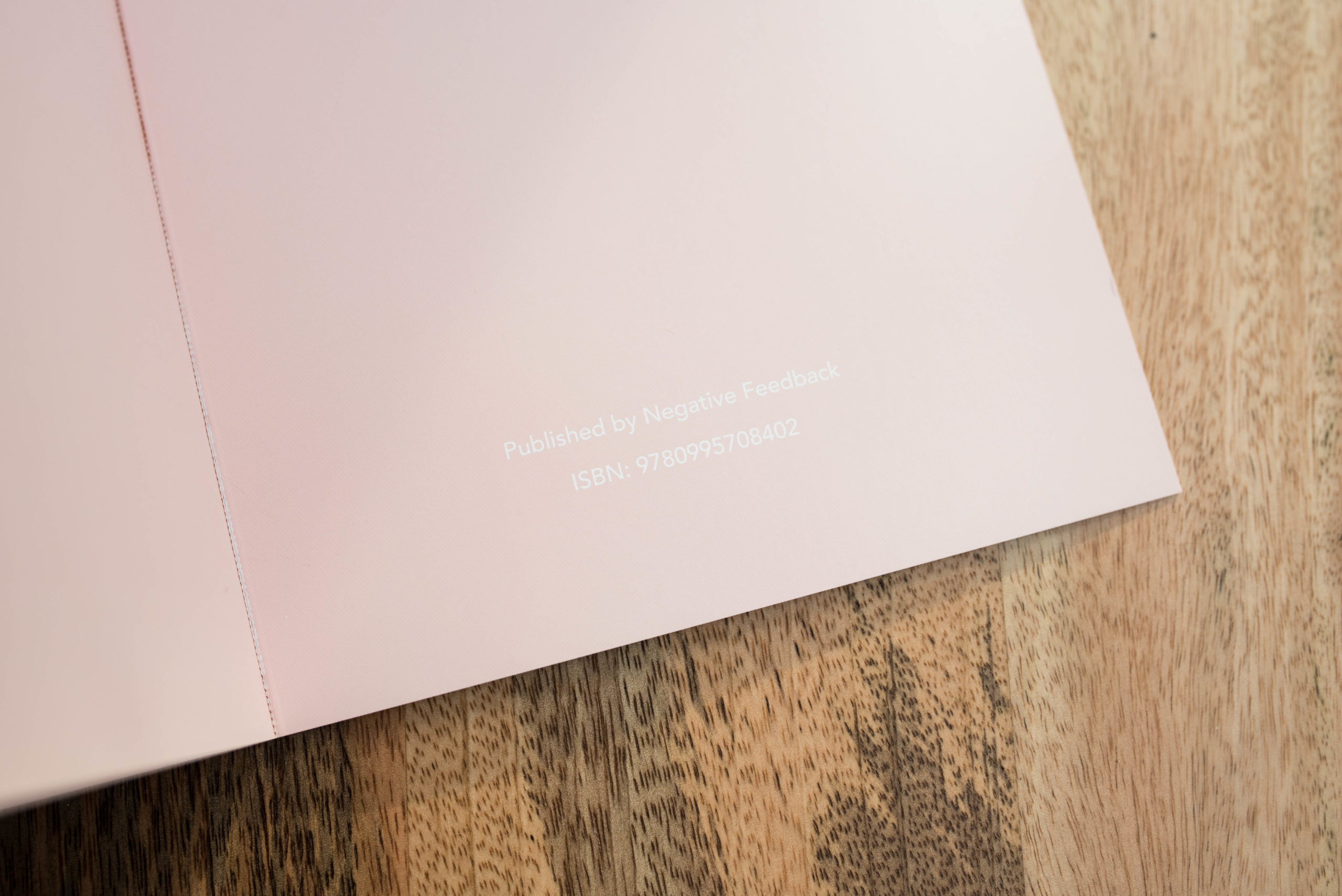 Since the beginning, Negative Feedback has been all about helping out their audience to become the best photographer they can be, and with the publication of their magazines, this goal of theirs has not ceased to continue. George and the team continue to help out the community and shed light on the contemporary photography industry.

For more on Negative Feedback, be sure to subscribe to their YouTube Channel and give them a follow on Instagram so you can stay updated and be a part of their awesome film community!