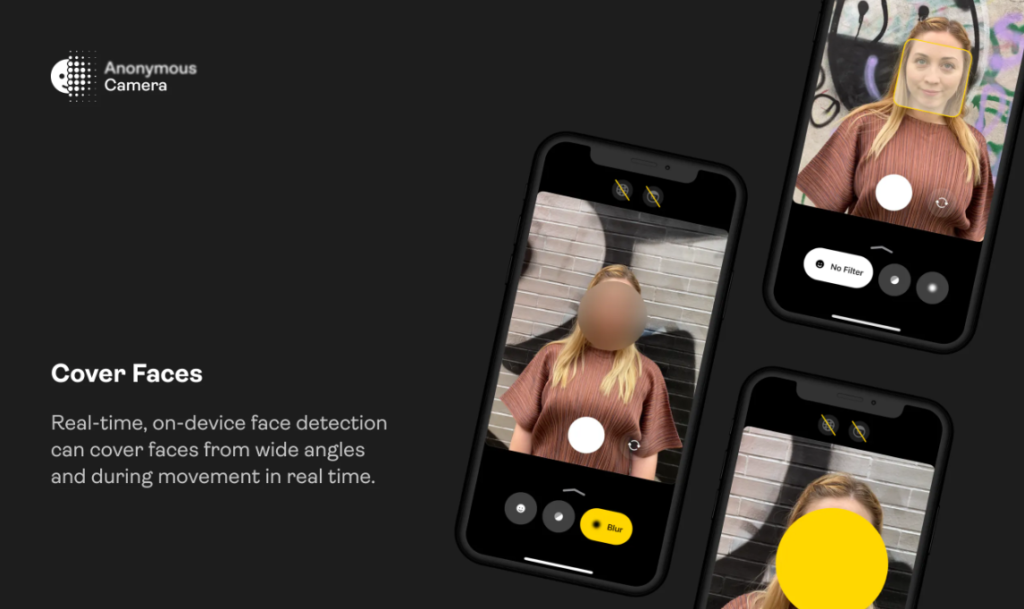 Protests have erupted across the United States and around the world in support of the Black Lives Matter movement. With that has come a slew of facial recognition probes by the government and other agencies. How do you protect peaceful protesters when documenting them?

A new app called Anonymous Camera is one solution!

Anonymous Camera was created by the Aaron Abentheuer and Gabriel Mitchell at their company Playground.ai, which builds products driven by data at human scale. Aaron announced the app this week on Twitter and shared more information about how it works.

When using the Anonymous Camera app you can anonymise photos and videos in real time, locally on your device. It’s currently available for iOS devices, and includes in-app purchases. You have to pay $1.99 to upgrade for anonymous video recording.

All in-app proceeds will be donated to BlackVisionsMN and Unicorn Riot for the first month. Supporting both Black Lives Matter and independent media of the protests.

Today, we @playgroundAI release our first product, Anonymous Camera. Designed together with investigative journalists, it lets you anonymise photos and videos in real time, locally on device. All IAP proceeds go towards @BlackVisionsMN and @UR_Ninja. pic.twitter.com/EfU0hCxpoc

Story Behind the App

Aaron Abentheuer, one of the creators of the app, went into even more detail about the new app on ProductHunt.

He shared that they have been working on Anonymous Camera for a long time, teaming up with investigative journalists, researchers, and activists to get the details right. 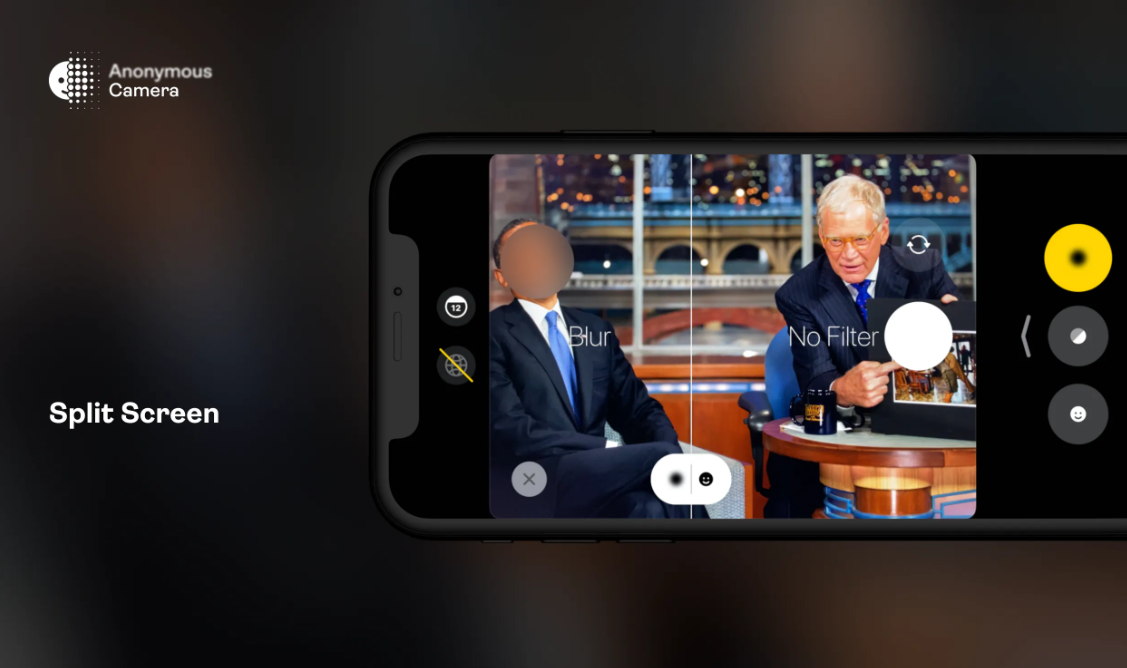 They developed a Split Screen feature for journalists which allows the user to blur one persons face on one side of the frame, while keeping the interviewer clear.

This feature along with removal of watermarks and some other advanced features can be unlocked with in-app purchases. 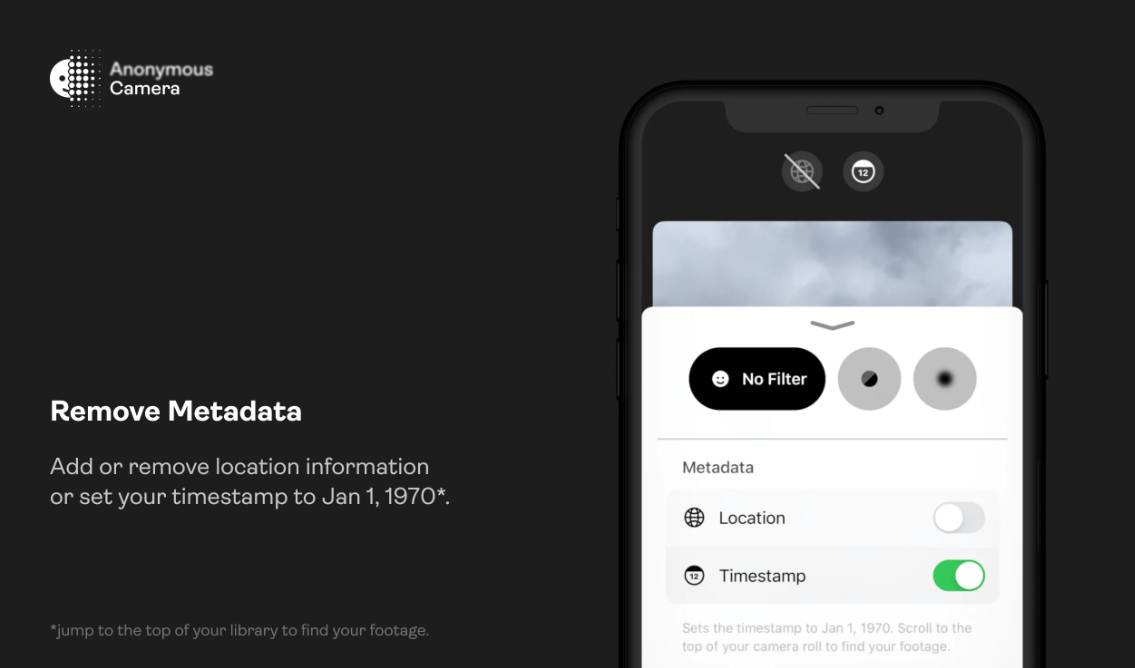 You can also remove metadata, add/remove location information, and reset the timestamp.

Anonymous Camera is a great resource to protect yourself and others when taking photos and filming protests. However; just like any technology it is not perfect and may be susceptible to hacks and security leaks. Aaron warns in his comment on ProductHunt that ‘When using [Anonymous Camera], keep in mind that it’s not always perfect and the people in your footage could be identified by other means than just their face or body. Additionally, methods like “Blur” are potentially susceptible to be reversed through adversarial attacks. Check out our “Safety & Privacy” card to learn more’.

The Verge goes into more details about some of the limitations of the app. Particularly when filming large groups of people and full protests.

Also huge shout-out to @sarahmautsch for designing the “Security & Privacy” section and implementing it in SwiftUI. pic.twitter.com/bens7g9nGd

Read next: Why Your Business Needs to Be More Aware of Data Security