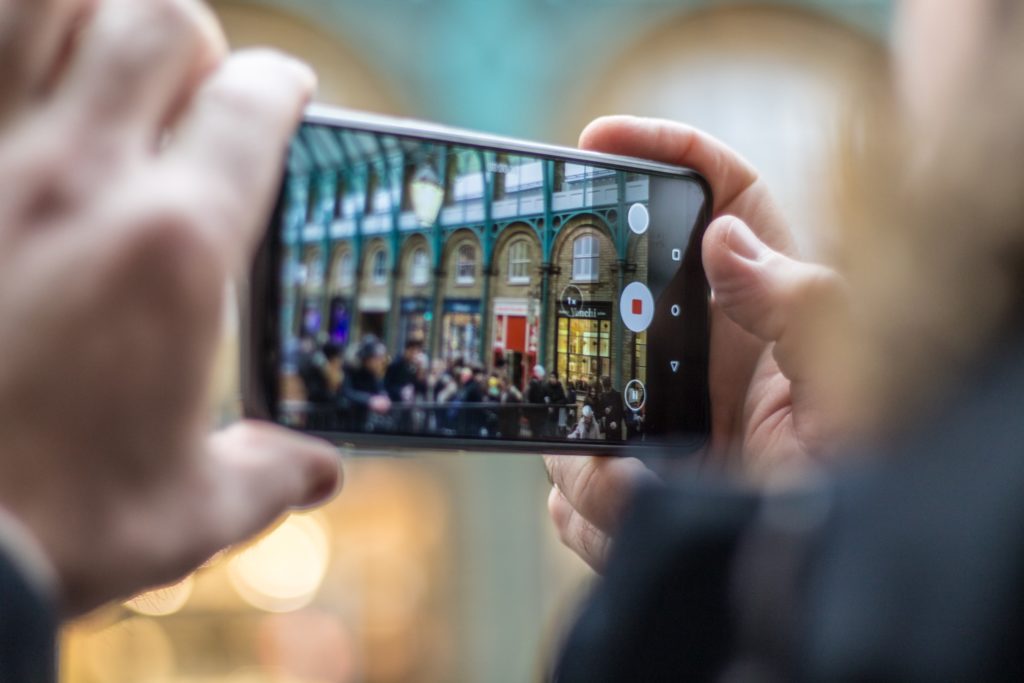 It’s no secret that many Android phones have a mediocre camera. But most of the time, the camera itself is not the problem, and the software is. Simply downloading another camera app can result in much better pictures.

Of course, your pictures will look even better with some editing in Lightroom, so check out some of our favorite Lightroom Mobile presets here. Cover photo by: Angela Compagnone

The Google Pixel series of phones are known for having a solid camera, and this is thanks to the superior software found in the Google Camera. Unfortunately, since the Google Camera was only designed to be installed on Google phones, you will have to search online for a third-party installer, rather than installing through the app store. Consult the great list put together by XDA Developers to find your phone model and download the appropriate file on your device. They have gathered the most stable and user-endorsed versions of the Google Camera, and it’s a very comprehensive list that includes almost any Android phone you could own.

Open Camera by Mark Harman is a free and open source camera app with a lot of great features, and is one of the best Android camera apps. It has all of the camera features you would expect, along with many handy additional ones. One of the most useful features is the ability to trigger a photo or countdown with a noise or voice command. With RAW capabilities, manual focus, slow motion video, and noise reduction, this camera has a lot to offer. On top of that, it’s completely free while having absolutely no ads in the app.

A Better Camera lives up to its name. It has a lot of good features such as time lapses, night mode, 360 degree panorama, exposure bracketing, manual controls, and more. Most reviewers cite that it takes great photos but takes a long time to process the photos. Either way, it will beat the stock camera app in a lot of phones in terms of taking pictures.

Camera MX has been on the scene for years, and has been consistently updated. While it is free, it includes ads unless you buy the Pro version. In terms of features, everything is pretty standard. It includes fine-tuned focus, timelapse videos, timer, pre-capture photos, and filters. One cool feature is the built-in editor for photos and videos. Lightroom may be a better choice, but it’s nice to have it built in for adding filters and doing basic video edits.

Okay, so Adobe Lightroom isn’t exactly free, but if you’re reading this website and aren’t subscribed to Adobe Creative Cloud, then we’d be surprised! Adobe Lightroom is best known for being a photo editing app, but it also includes its own robust camera. This means you don’t actually have to leave the app to have a full experience. It has a professional mode that lets you take control of features like ISO, white balance, and more. It will certainly be a more useful camera than many stock cameras. While the app is free, you will need a $52.99 per month Creative Cloud subscription in order to use it.