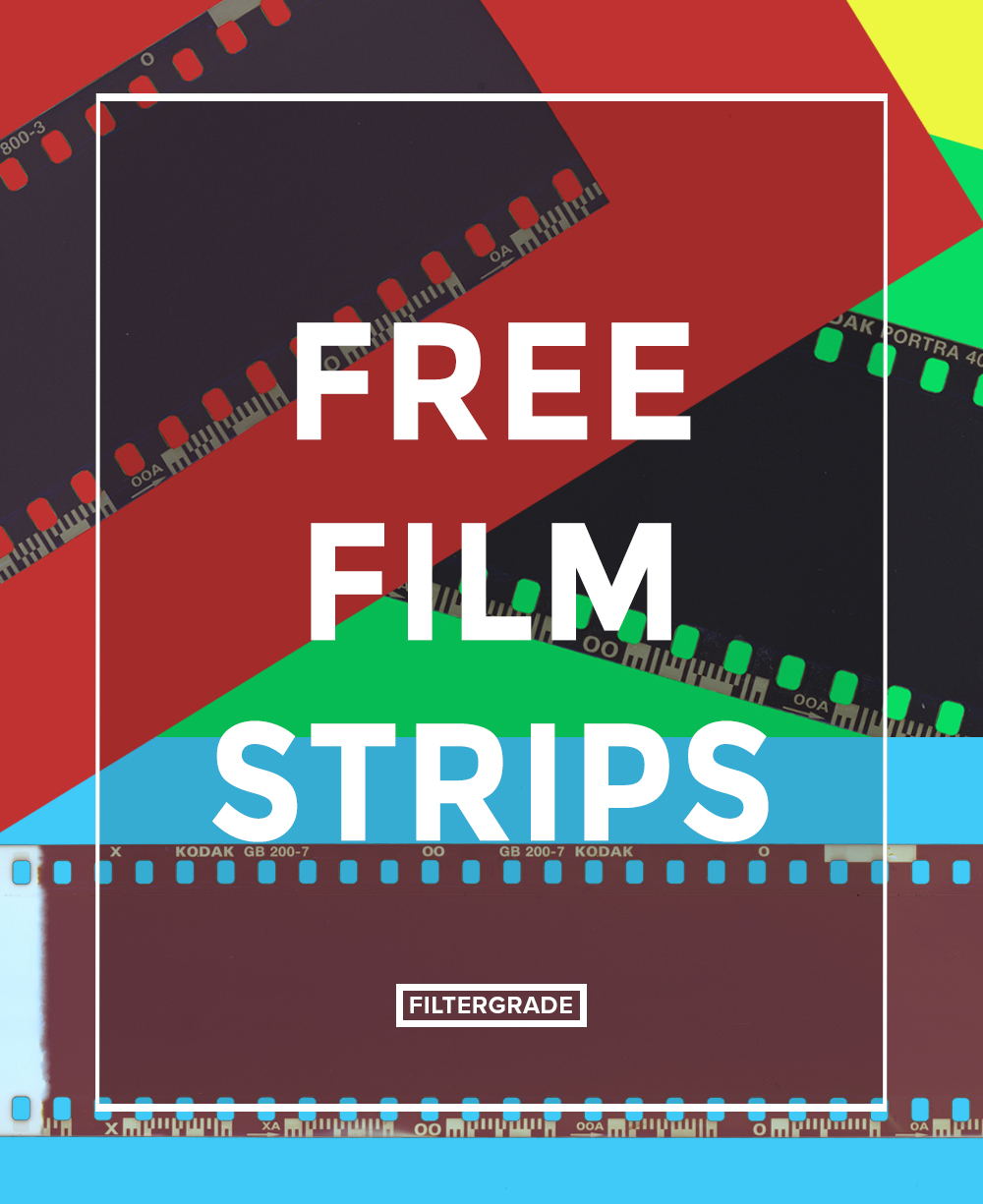 Are you looking for some film strips to help with your designs/media for a new project? We have you covered.

Check out these FREE film strips png overlays we scanned for you! Film rebates, film strips, and film borders work great for a wide variety of projects including: editorials, campaigns, projects, or artworks! They’re perfect for mixing in to your projects to give it that nice, retro feel that you’ve been looking for.

Continue below to take a look at what’s in the bundle!

A Kodak classic, which is still produced today and can be found at your local camera store. When shooting with this film you are able to obtain vibrant colors and crisp tones,  even during harsh daylight hours.

Another Kodak classic was the Gold 200 film. Very similar to the Kodak Gold 100; however this time shooting at a higher speed to give you some more grain and to help you out during different lighting situations.

Lastly, Portra 800. This film is also similar to Portra 400, but with that higher ISO/ASA, you get a bit more of a kick with the grain and the tones. Try this film out if you love Portra 400, but you’re still looking for a bit more noise.

Your free download will include 4 .png files of the various film strips. They are sized (2318 x 8191 pixels) making them useful for larger sized projects including print. Click the button below for an instant download.

We hope you enjoy these free film borders and use them to your advantage! Also, if you use our free resources in any of your artwork or projects, feel free to share it with support@filtergrade.com or tag #filtergrade on Instagram.