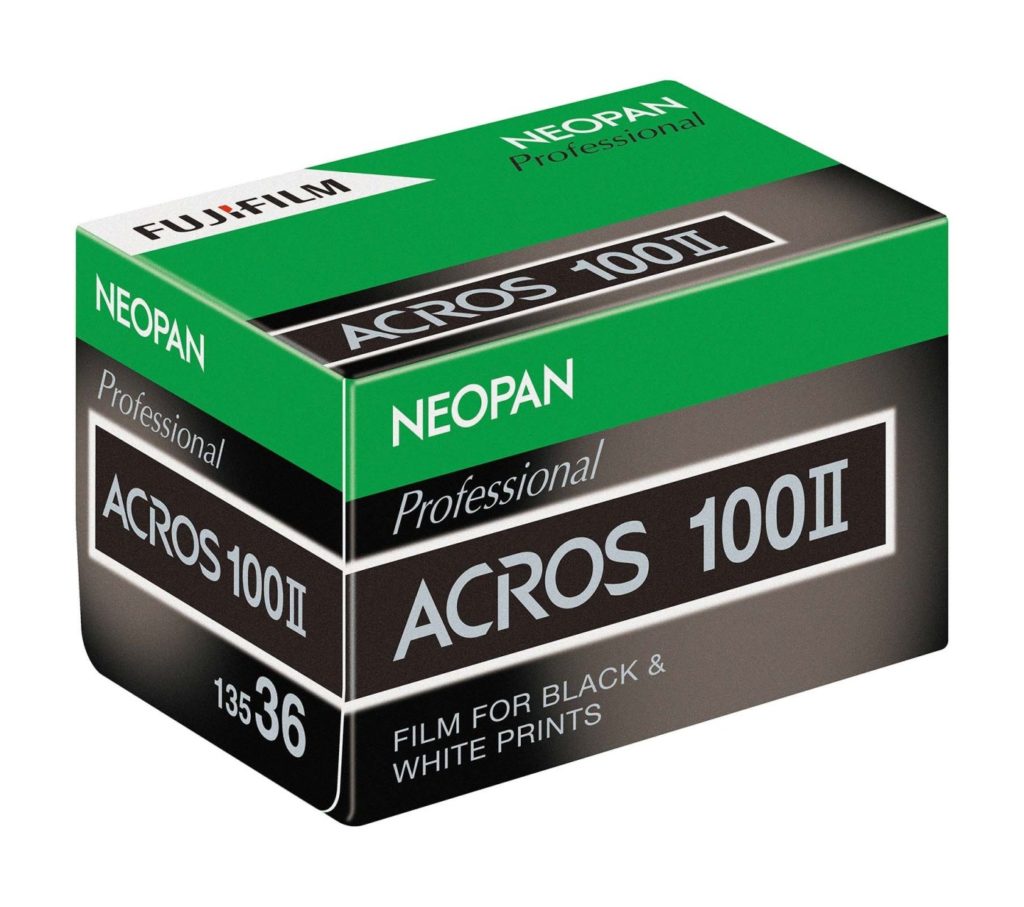 It feels like just a few months ago we were talking about the death of Fujifilm’s beloved Neopan 100 Acros black and white film. Today we come bearing good news – Fujifilm has just announced the revival of their highly acknowledged film stock now titled ‘Neopan Acros II.’

Let’s take a look at some of the features of the new film stock and when we can expect to see it on the market.

Just today; however, we have heard news from Fujifilm that they will be re-introducing a second version of the Neopan 100 Acros film stock.

See the direct source below:

The film is expected to be released to market soon in Fall 2019 so we will only be waiting a few more months to see the new and improved film stock! Let us know in the comments below if you think the film will be similar, just a little better, or different.

For more information regarding Fujifilm’s Neopan 100 Acros II, find their official press release here and their contact information below.