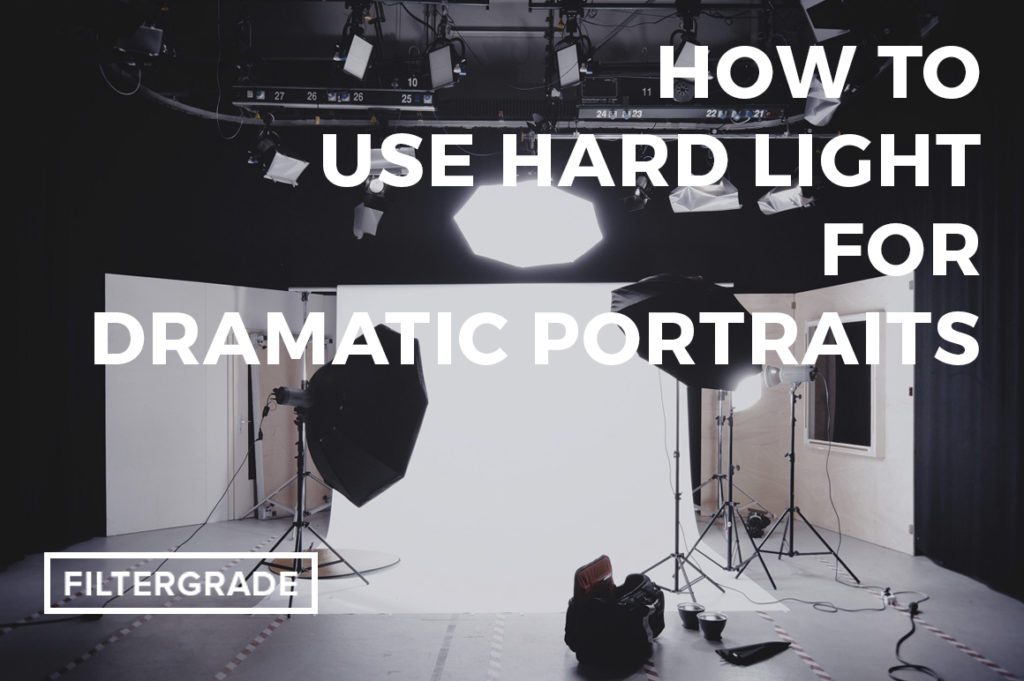 It can be difficult in portrait photography to make your work stand out as unique. Especially in an era where smartphones and selfies have taken over, professional and hobbyist photographers need to find a way to make their work heighten cinematic drama or at least stand out from the photos we see every day.

The Difference Between Hard and Soft Lighting

Most portrait photography uses soft lighting, which is easier to work with, especially for beginners. Soft light casts fewer shadows on your subject than hard light.

The flash or light in this case typically uses a diffuser of some kind, like a soft box, which showers the light in many directions, illuminating your subject all over and casting shadows in only the darkest areas. It makes the overall finished picture appear flatter and more two-dimensional, and it generally softens your subject’s skin and face. 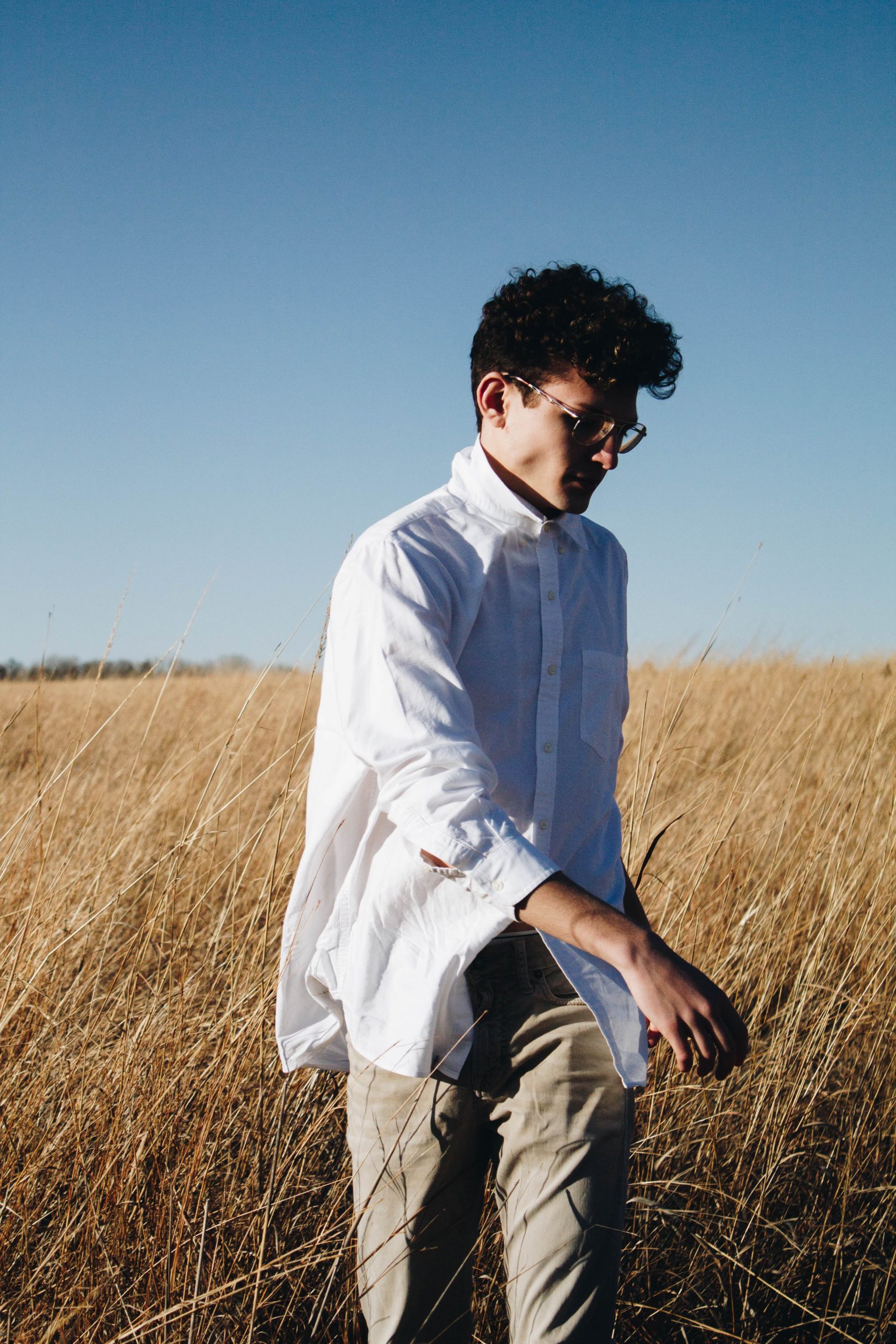 This can create more flattering pictures because the soft light hides flaws like pimples or wrinkles, and it often make subjects appear more youthful and vibrant.

There’s less contrast between light and shadow, so you also don’t wind up with unwanted shadows in areas like the neck, chin and face, which can be much less flattering, distorting your subject’s features or making them look older. Shadows in the wrong place can also hide areas you may want to highlight instead, making hard light much more difficult to work with.

Still, using hard light the right way can lead to more dramatic and creative photographs that make your subjects feel wowed by the results. Hard light leaves much more of your subject and the entire photographic area in darkness, often highlighting half of the subject with extremely bright light and leaving the rest in blackness.

Hard light provides a lot of contrast, making shadows and light appear hard-edged rather than blending together neatly as they do in soft light photography. In addition, proper editing, as described here, can also boost contrast and make your softly lit photos appear much more dramatic and as if they were shot using harsher lighting.

What is Hard Light, exactly?

Hard light photography requires the use of one or more standing lights or a strobe directed in such a way that the light bathes part of the subject in brightness. Other sections will remain deeply in shadow or in total blackness.

Be careful to avoid having your subject squint in the shots since hard light shining in your subject’s eyes can sometimes cause this effect during your photography session. Using a dark or black backdrop can help you to create the dramatic effect you’re looking for and also prevent unwanted light in sections of the photographs where you don’t want them.

Shooting in black and white or converting your images to black and white afterward can also help to create the high-contrast effect hard light photos are known for as well. 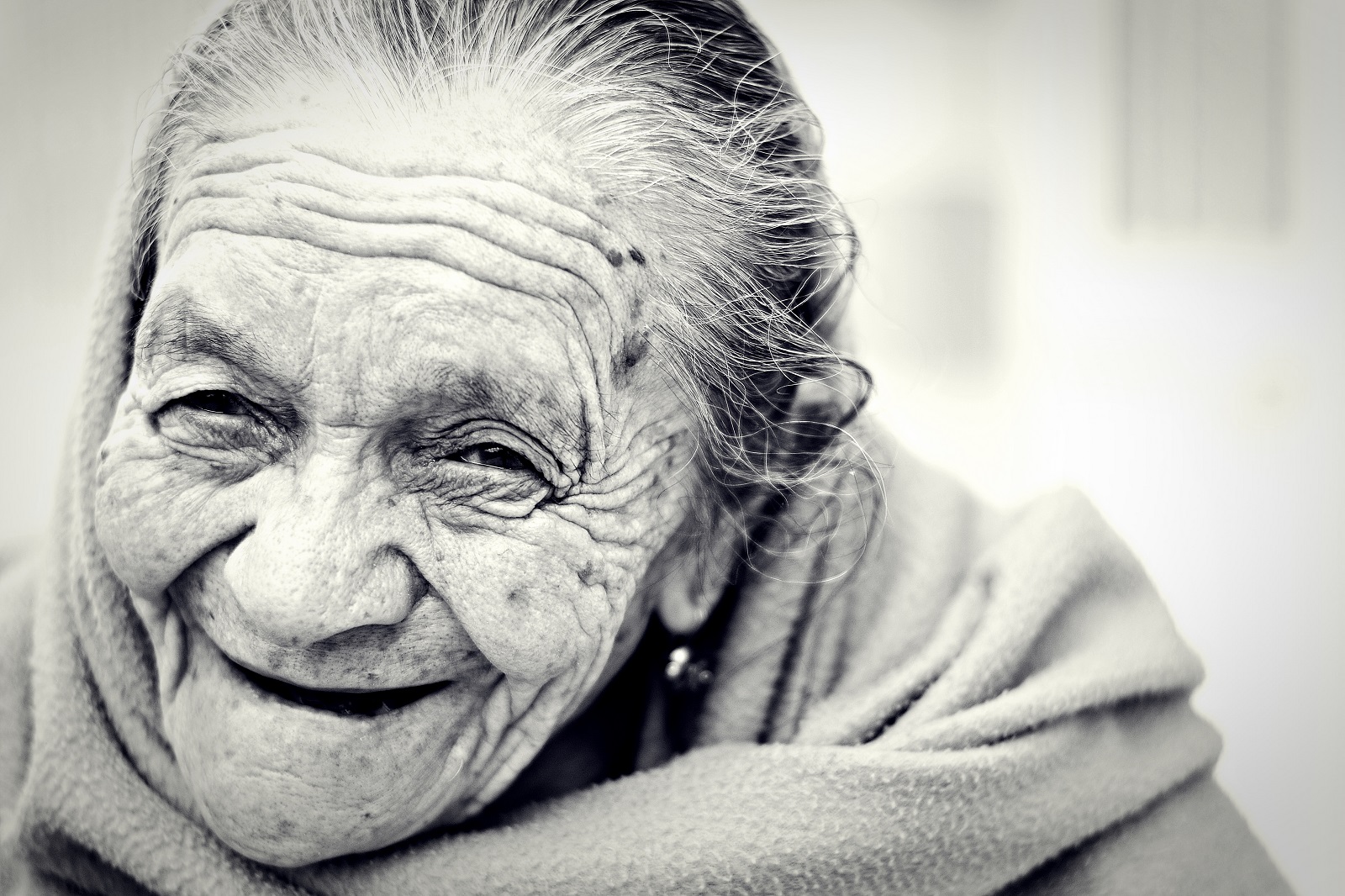 You may also want to make sure that your subjects are okay with having flaws appear in their portraits, especially wrinkles and blemishes, which will show up in the final images. The shadows will highlight these, but the final images are often worth it.

Your subjects will look more stark, your photographs will likely capture more of their humanity in the contrasting details. These details add texture, and you can also use props and accessories to hide major flaws if your subjects are squeamish about having all their nooks and crannies highlighted in the finished work. Scarves and hats can add drama and flair while at the same time hiding minor flaws or casting shadows over them.

Setting up Your Lighting

When working with hard lighting effects, you want to position your light, or multiple lights, to one side rather than directly in front or on both sides. You also want to use the light directly rather than diffusing it with umbrellas or soft boxes. This will ensure that you have your subject in half light and half shadow rather than in full-on light.

You can also use natural light during photographic golden hours, the time just after sunrise or just before sunset, to take advantage of the shadows cast by the sun. Make sure to position your subjects so that the sun lies either on the left or the right. Sun behind the subject will cast him or her almost entirely in shadow, and sun directly behind you and the camera will cast long shadows down your subject’s body rather than offering light from the side. 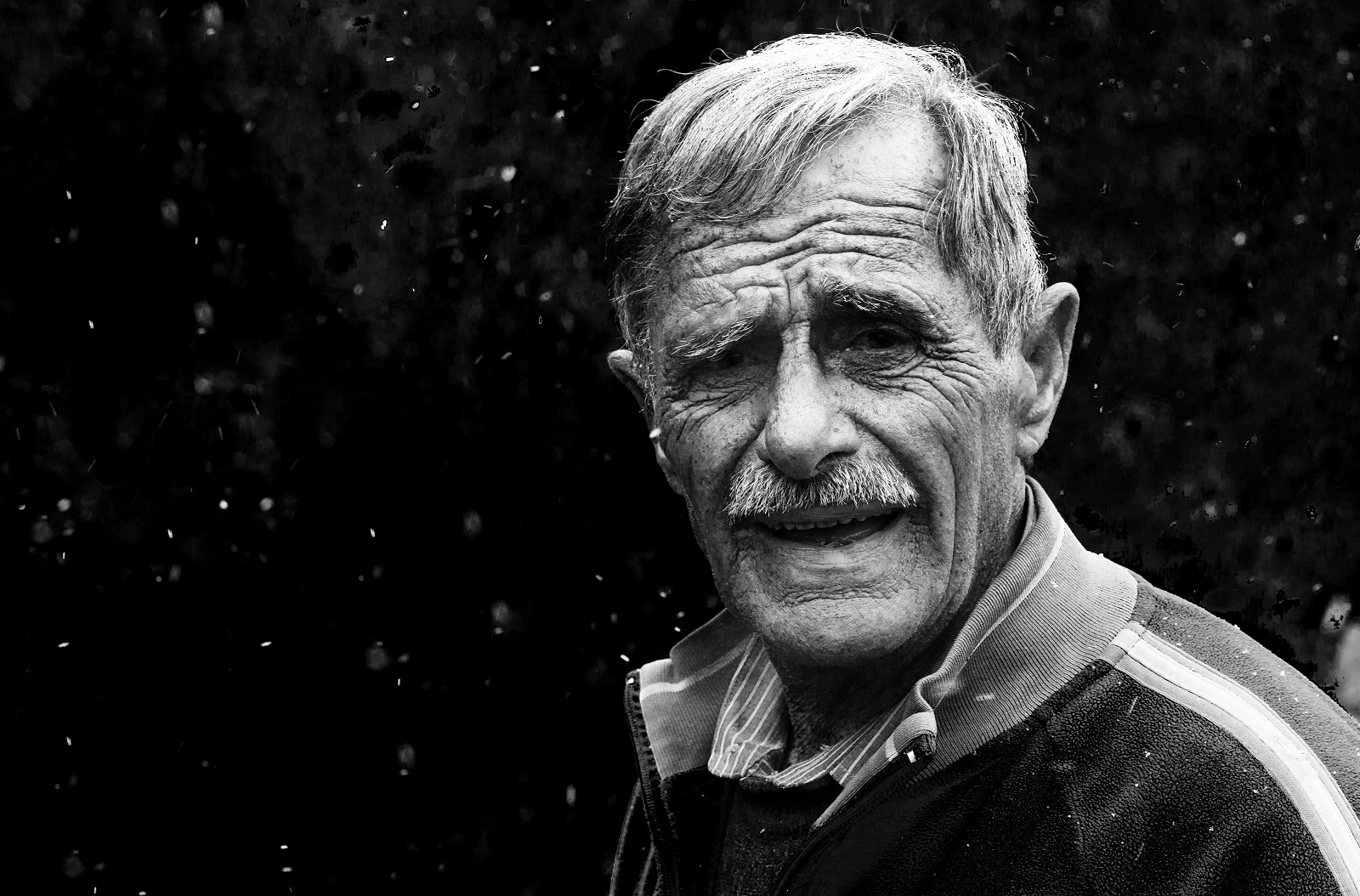 Conversely, a reflector behind your subject can help to highlight areas of his or her face or areas of the body that appear too lost in shadow, especially if you’re shooting against a dark background. In addition to reflectors, or instead of them, you can also accentuate your hard-light photography with small, everyday home lamps placed off to the side, which can also help to highlight features that might get lost in those shadows.

Hard light photography can be very rewarding for both you and the subject. The key components that make up great hard light images are your subject’s willingness to show his or her flaws and your ability to use proper lighting techniques to ensure that shadows fall where you want them to.

Using additional editing techniques like amping up the contrast or changing white balance and exposure can help you get even better results, drawing out more shadows and light in just the right places. Additionally, using multiple lights placed in different locations can aid with highlighting features while casting elegant shadows into the foreground or off to the side. The key is to experiment with your subject and your lighting until you achieve the results you want.

Richard Gaspari is a freelance photographer with a BFA degree. For him, the camera is like the third eye, but with more ISO and with an excellent shutter speed. Besides his passion for photography, he is a contributor to Creativephotoconnect.com>.