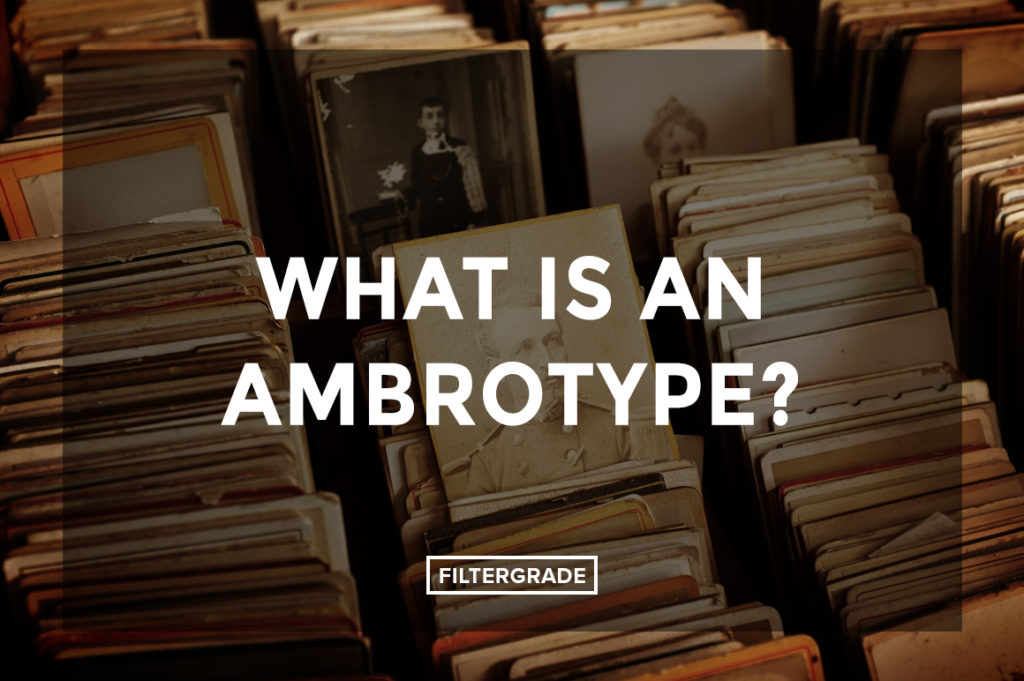 Many people, whether photographers or not, have not heard of an ambrotype in a long time, or ever for that matter. Whether it be the digital age that’s taken the ambrotype away or simply the tedious process that it requires, they definitely seem to have disappeared in the past decade or so, but that still hasn’t stopped us photography nerds from getting to know more about this incredible photography process.

This art form is unique and impossible to replicate, which is what makes it such a fascinating way to show a visual and why many photographers still use this as a means to show their work. Without anymore waiting, let’s take a look at what exactly an ambrotype is.

What is an Ambrotype?

An ambrotype, in short, is an early form of a photograph in which the photo is created by placing a glass negative against a dark background. Ambrotypes were introduced in the 1850’s and are commonly called ‘collodion positives’ because you are creating a positive photo on glass by a variant of the wet plate collodion process.

Similar to prints on paper, ambrotypes are viewed by reflected light and are unique originals, meaning that they can only be duplicated by using a camera to copy it. This is the same with various other forms of photography as well, such as Polaroid photos, daguerreotypes, and more.

Here are some examples of ambrotype photographs: 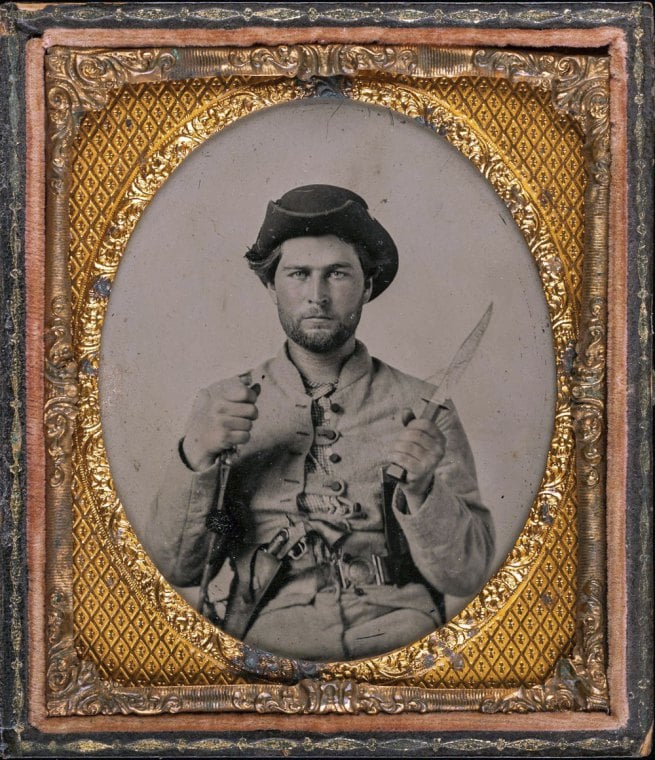 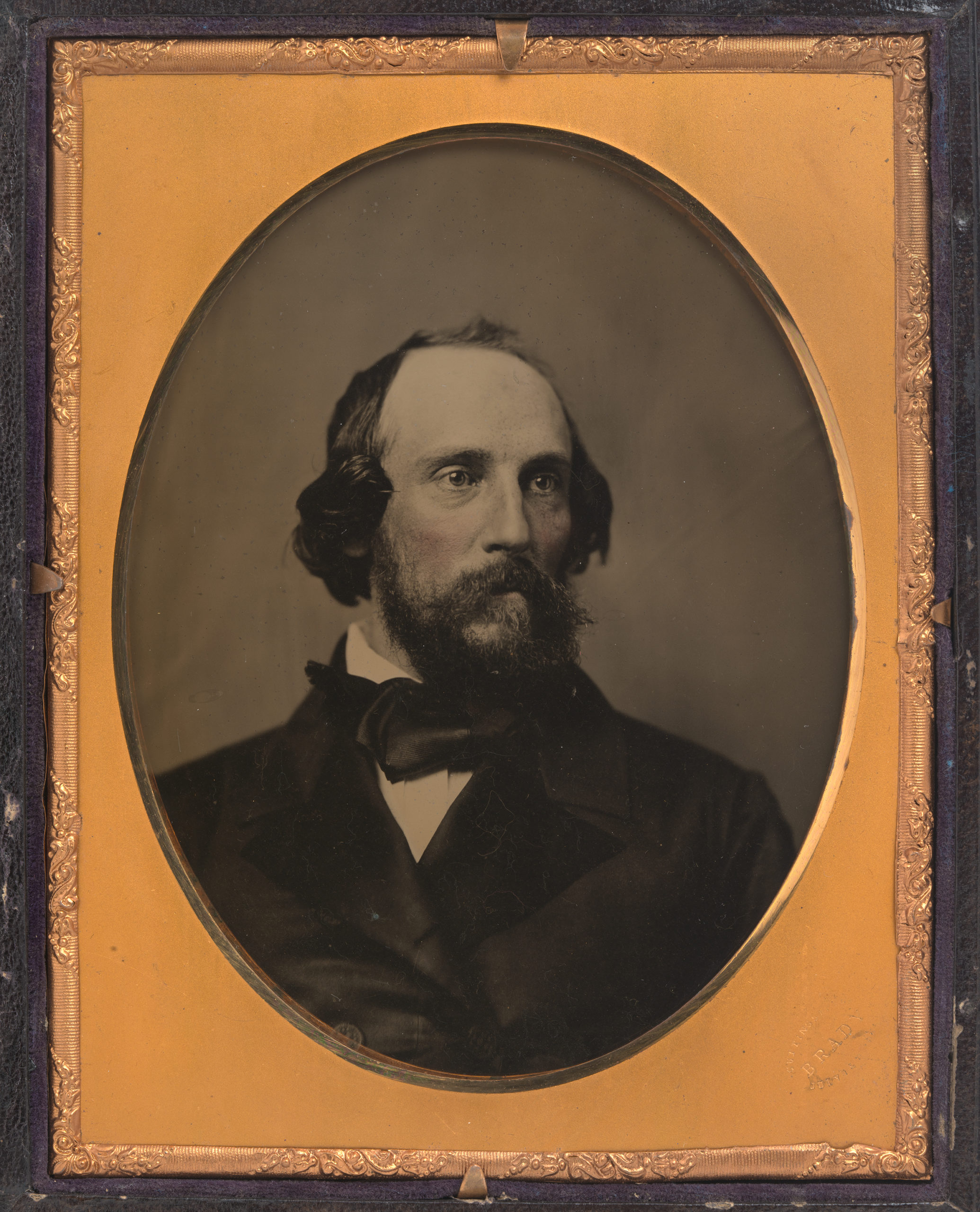 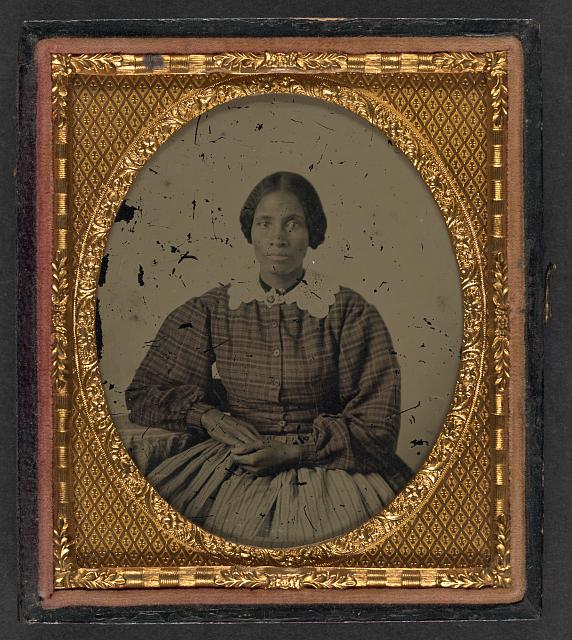 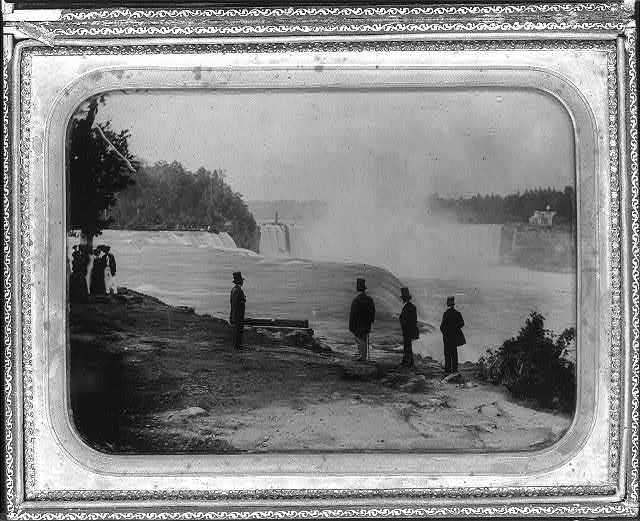 Many of the older ambrotypes from the 1850’s to the early 1900’s were held in cases made of leather or a weave in order to keep the photograph safe. Many times, the ambrotypes were given as gifts or tokens of appreciation and were held on to with great care.

Take a look at some modern-day ambrotype examples: 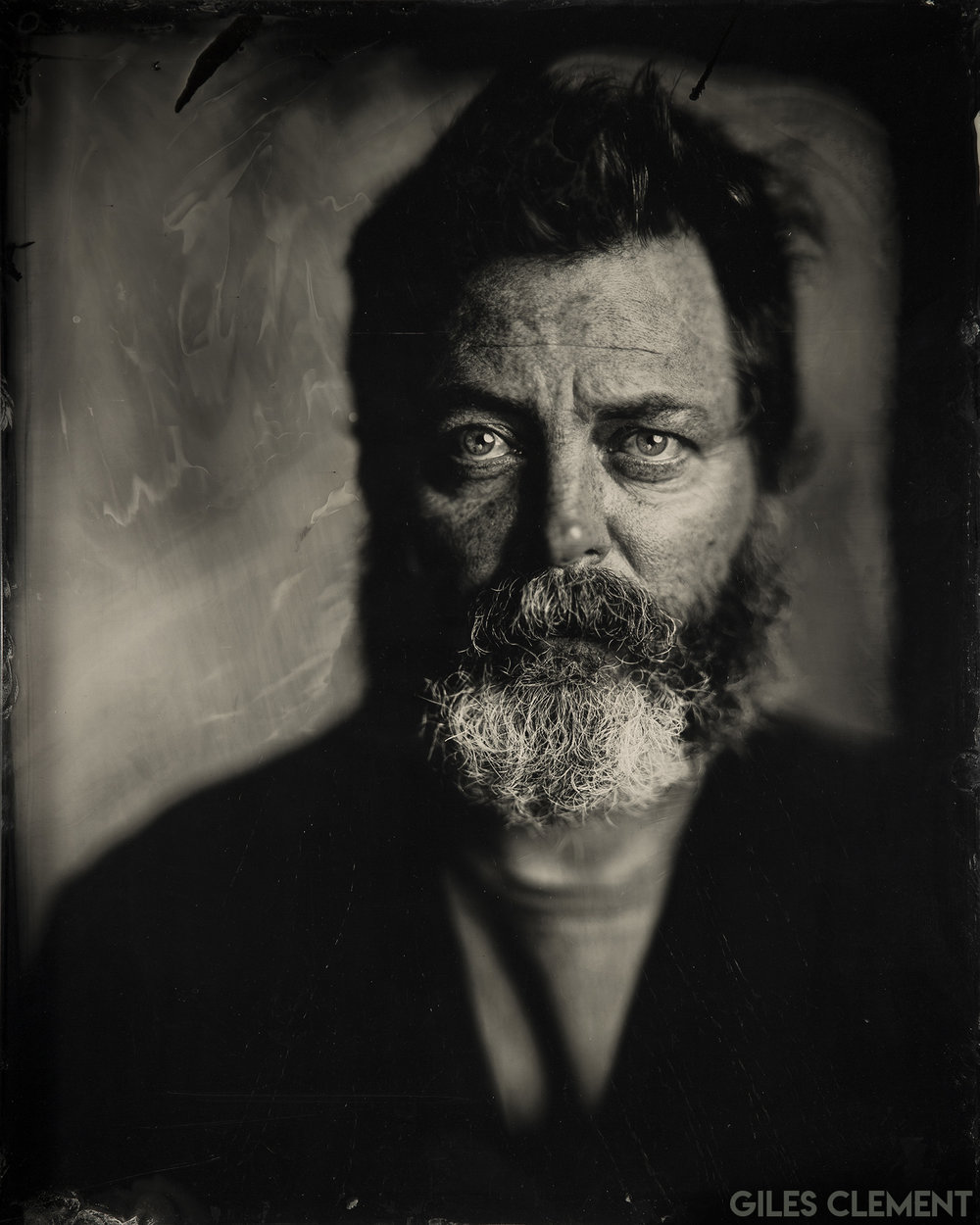 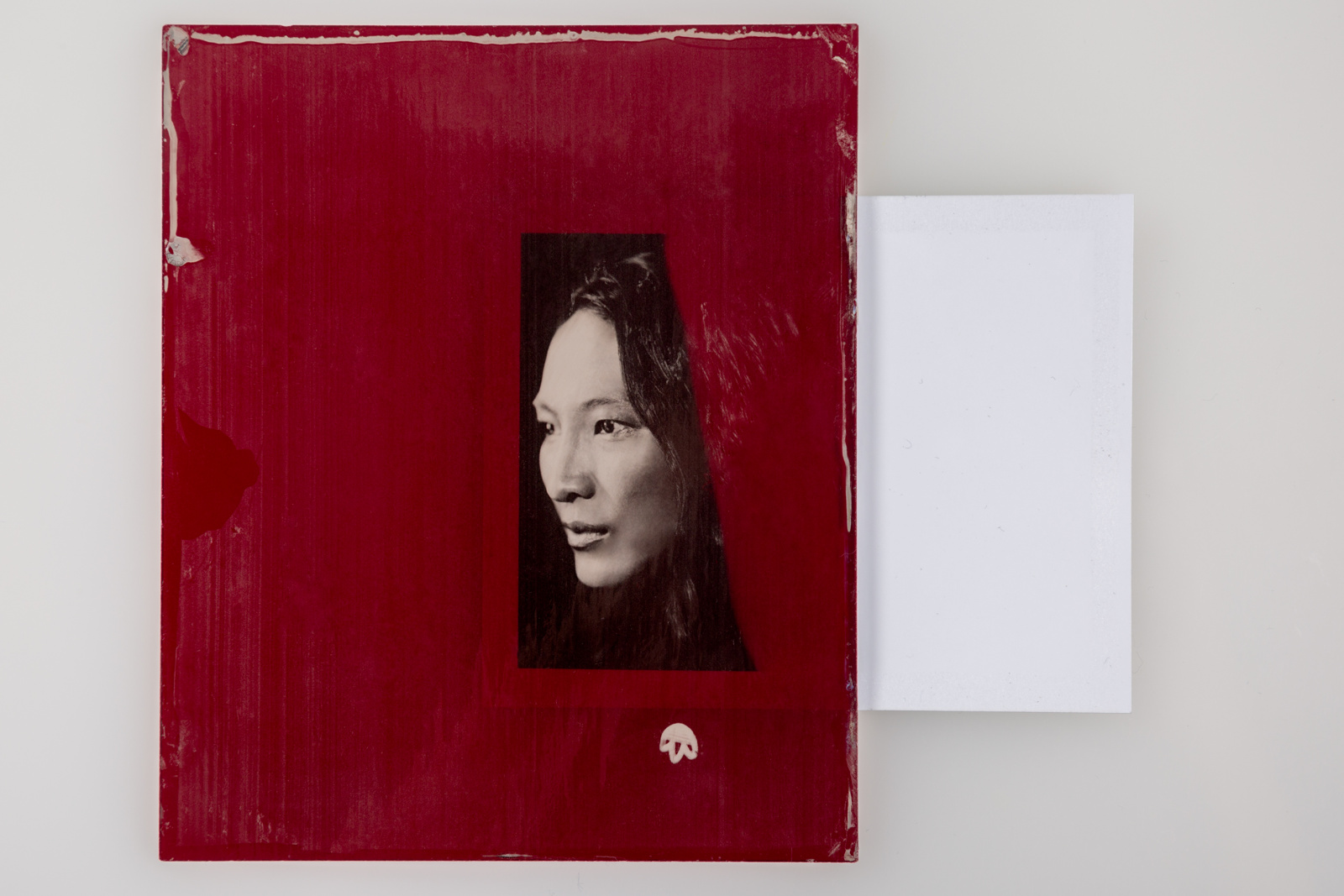 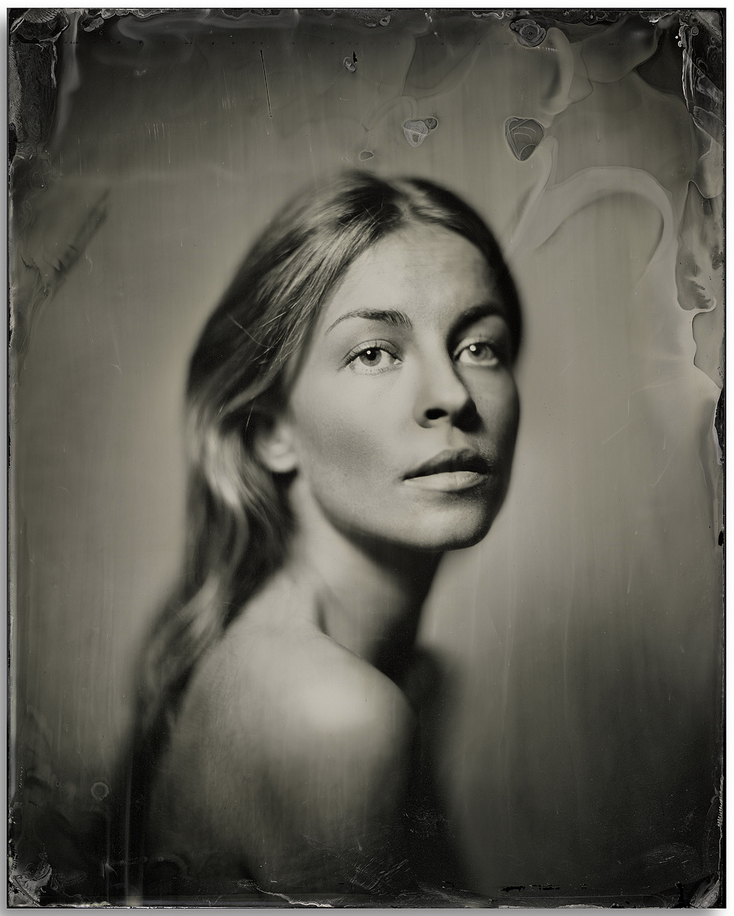 For more of our articles on alternative processing and analog photography, check out:

One Reply to “What is an Ambrotype?”