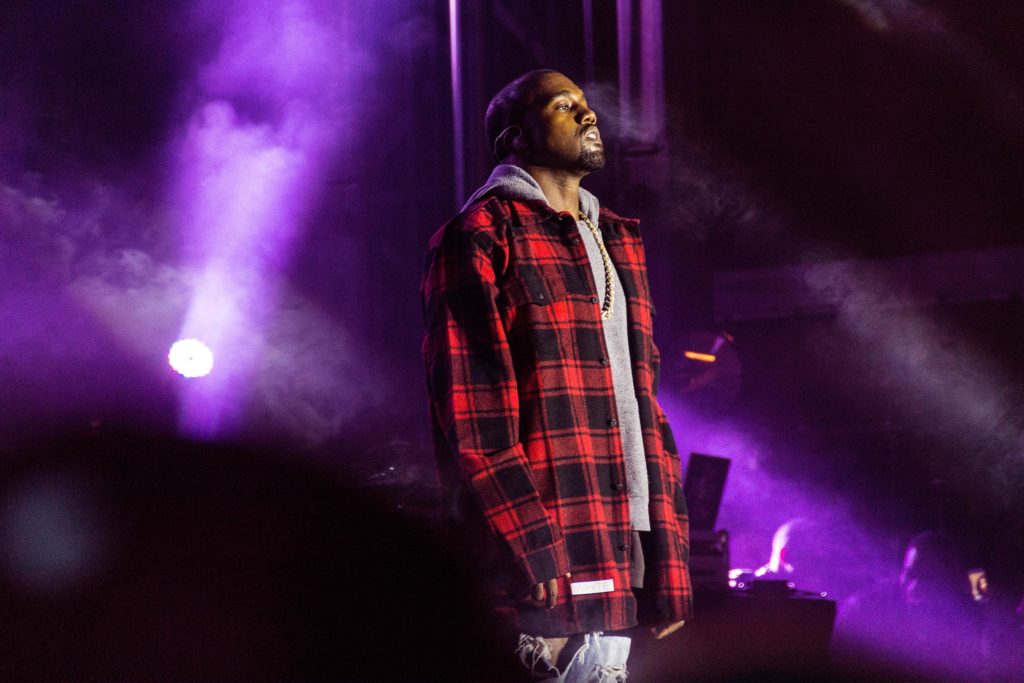 Fashion photographer, Anthony Trevino, has a rare style using simple backgrounds while incorporating structures to give his photos depth and appeal. As the head of the photography team at RSVP Gallery in Chicago, Anthony has shot for brands and artists including Travis Scott, Kanye West, Young Thug, Fear Of God, Raf Simons, and many more. 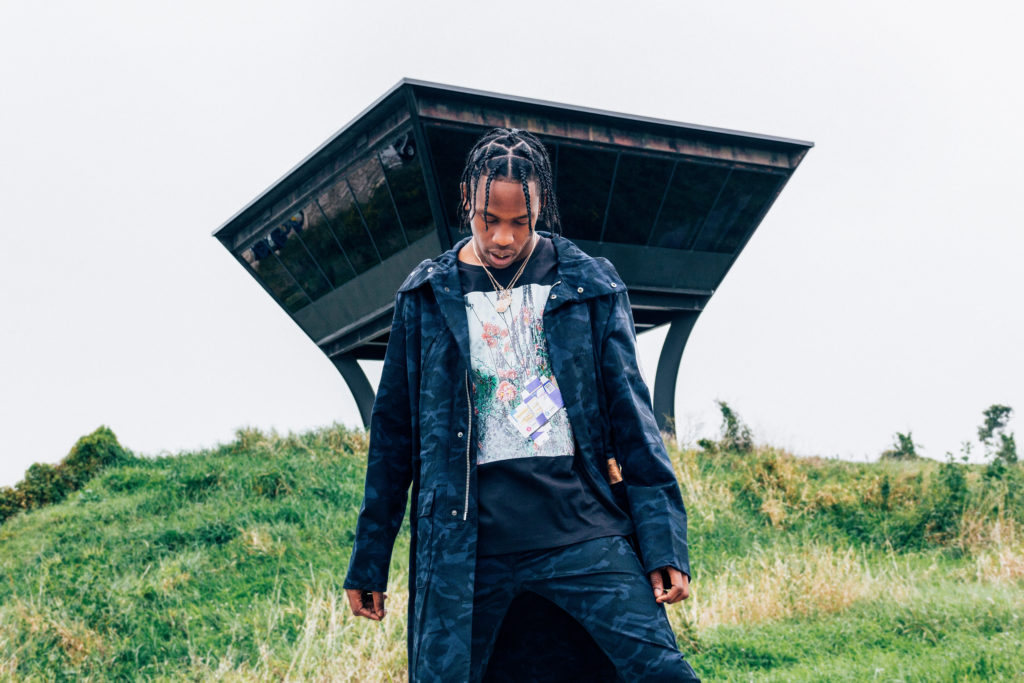 Beginning as a photographer in Junior High back in 2008, Anthony has always had a passion for photography. He attended a Photoshop class in High School where he learned more and more and became hooked. His instructor was impressed by his work and had given him the recommendation to continue on to the advanced class and then from there he continued and eventually moved on to Columbia College to study photography.

Anthony started by photographing architecture and landscapes. Eventually he moved into fashion photography when his friend needed someone to photograph the designs and materials of his clothing line. Anthony helped him out by taking clean images which really opened up his eyes to new opportunities that he would soon take. 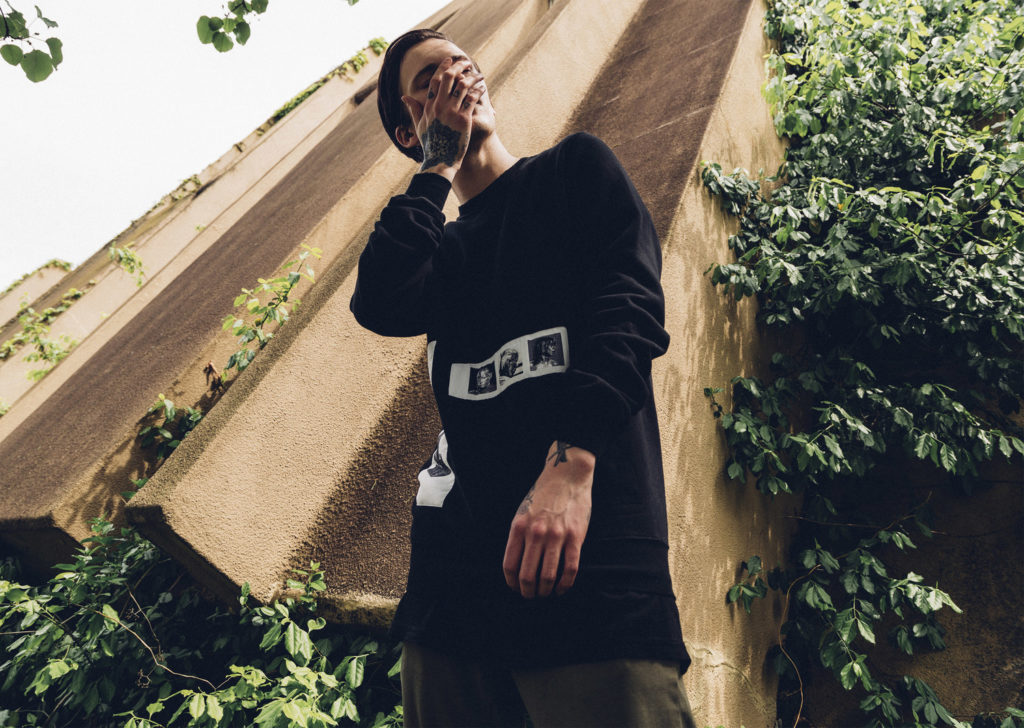 Anthony continued with fashion photography and was hired by RSVP Gallery to be part of the Creative Team where he now takes photos and shoots editorials, campaigns, and concerts along side 4-5 other members. The team begins their shooting process by planning based on the seasons, brands, and current styles. They aim to shoot for the design of the brand, not to plan their own style. Anthony will incorporate items or structures in the shot to tie everything together and to make sure that the key focus is the clothing. 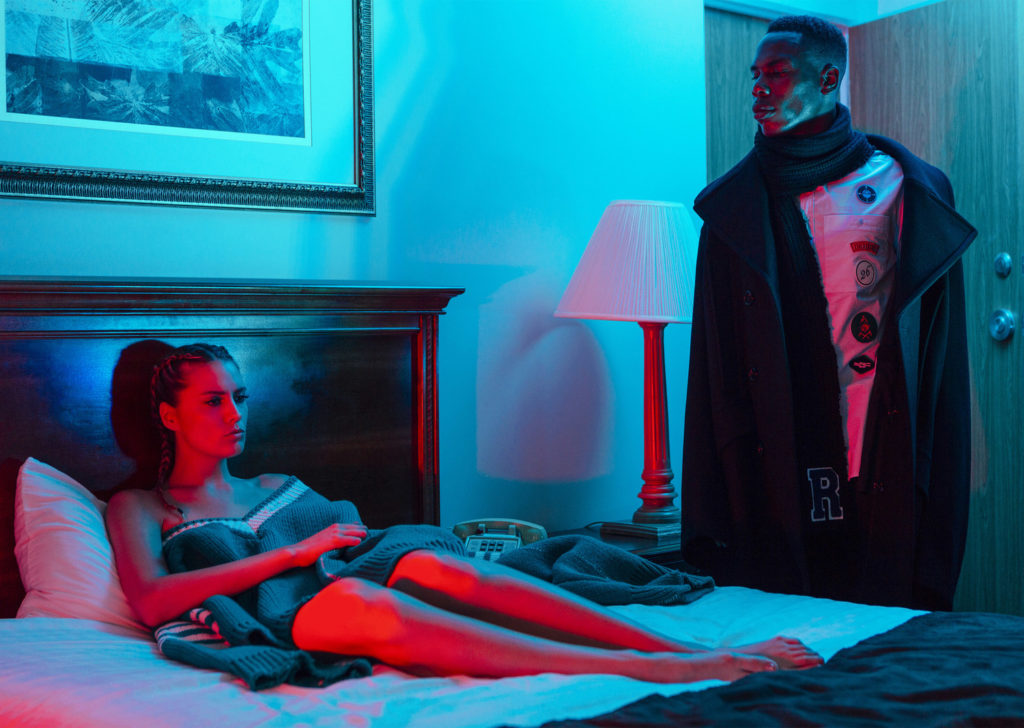 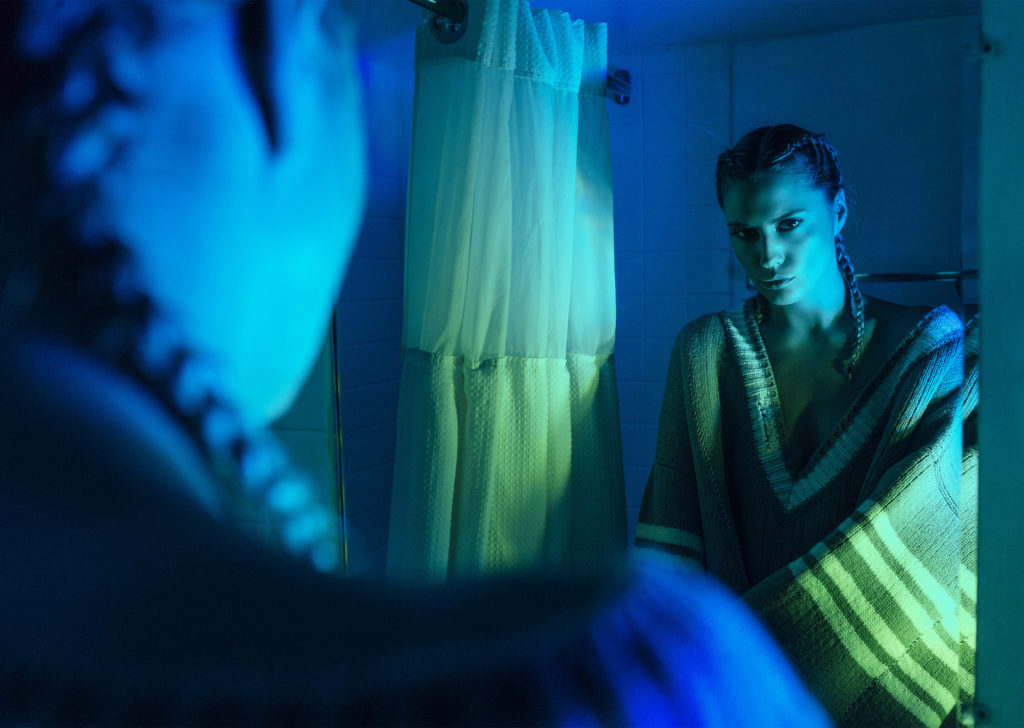 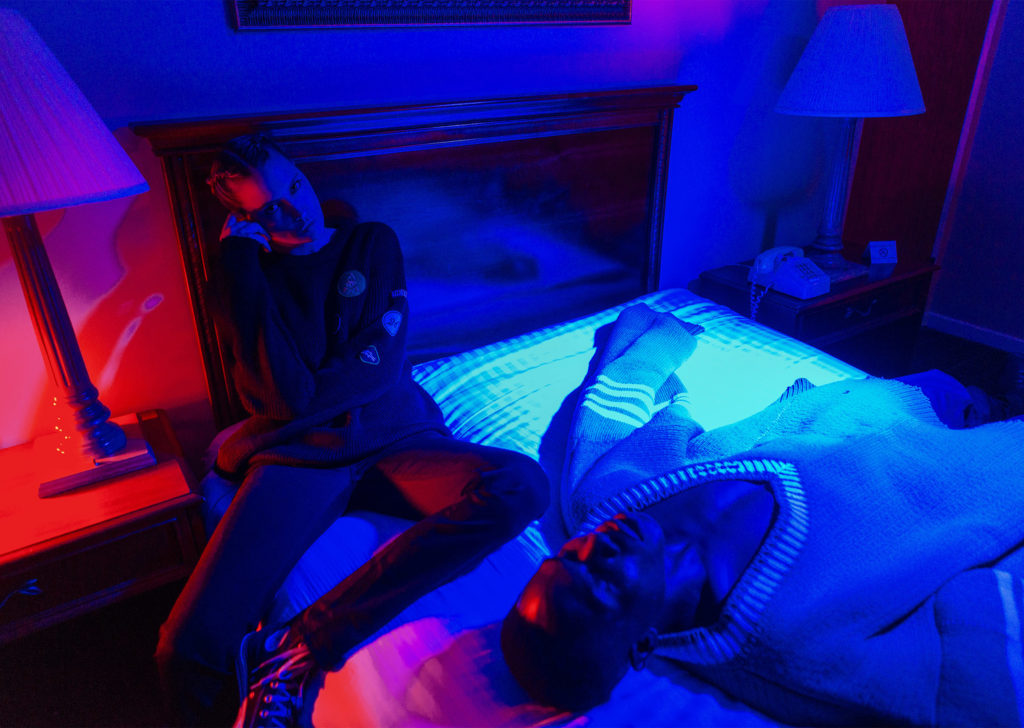 A recent shoot from Anthony and his team was for Stone Island, an Italian men’s apparel company created by Carlo Rivetti. He and his team along with the model that had been chosen for the shoot traveled to the sleeping bear dunes in Michigan. They brought eight outfits and plenty of gear with them to shoot. “The dunes were tough to climb with all the gear, but we had to work quickly because sun was setting and we had forgotten about the one-hour time difference from Chicago” says Anthony. They shot all over the dunes to provide various different looks and angles. Anthony likes to shoot in areas and locations that you won’t know just by looking at it. 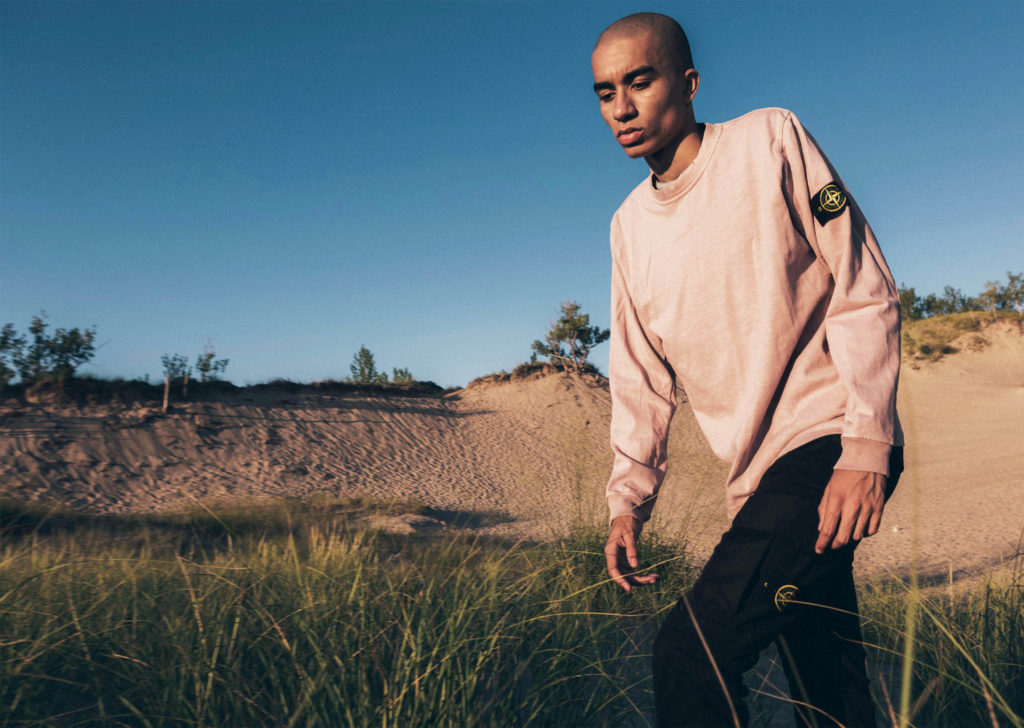 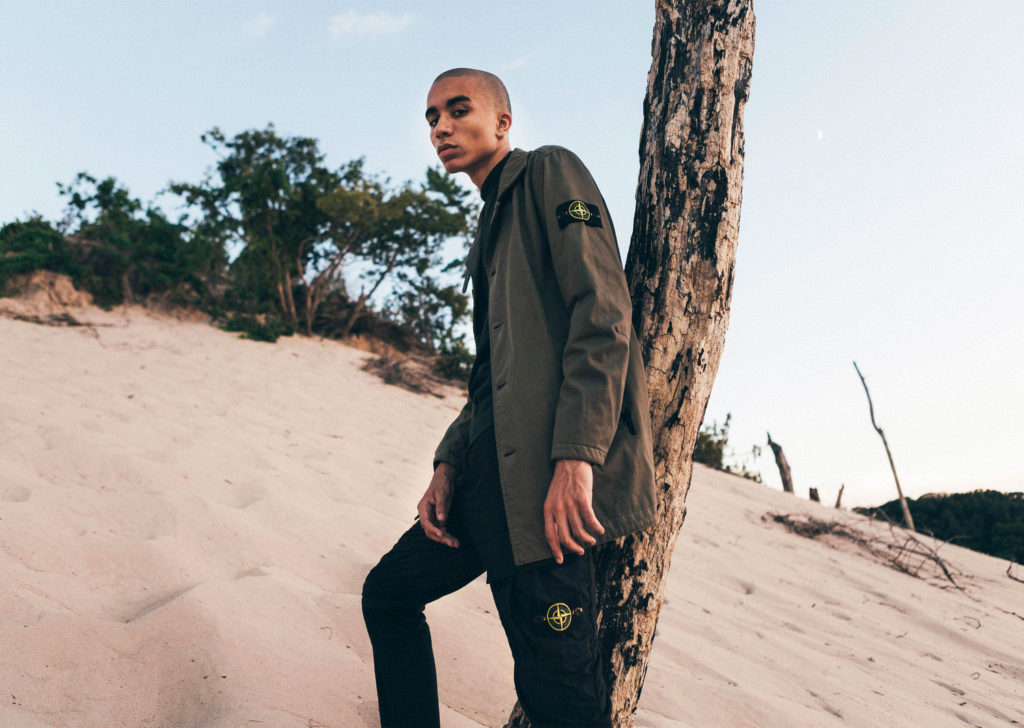 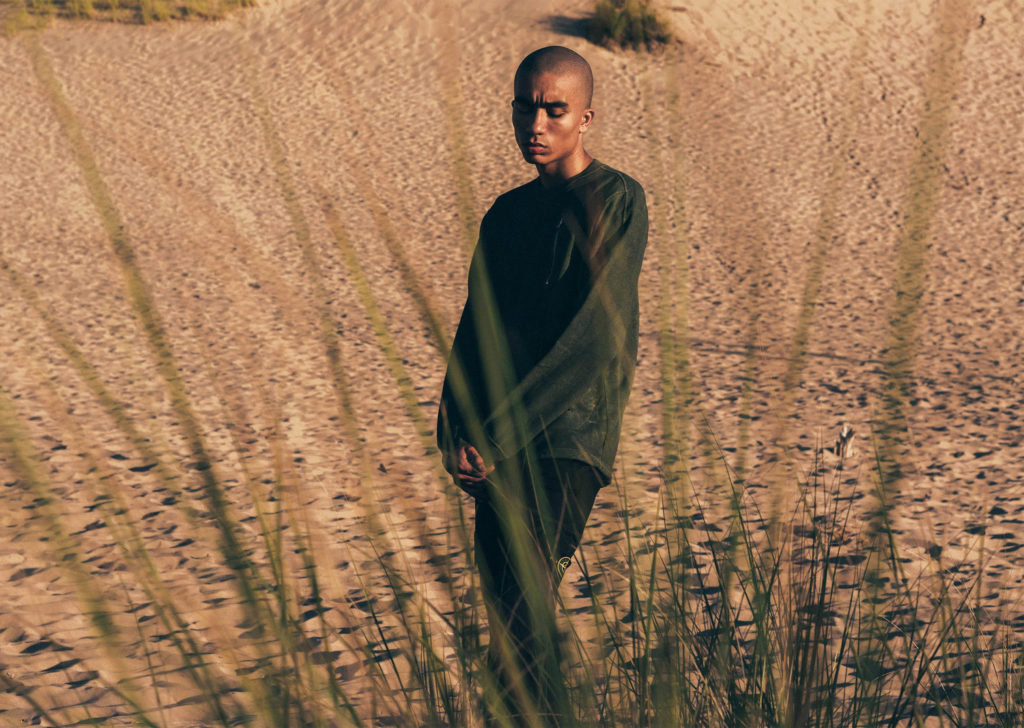 For his editing process after shoots, he works along side the creative team to produce high quality content. With his team, they will select the best photos from the shoot. From there he will make minimal, realistic edits such as skin and spot corrections. 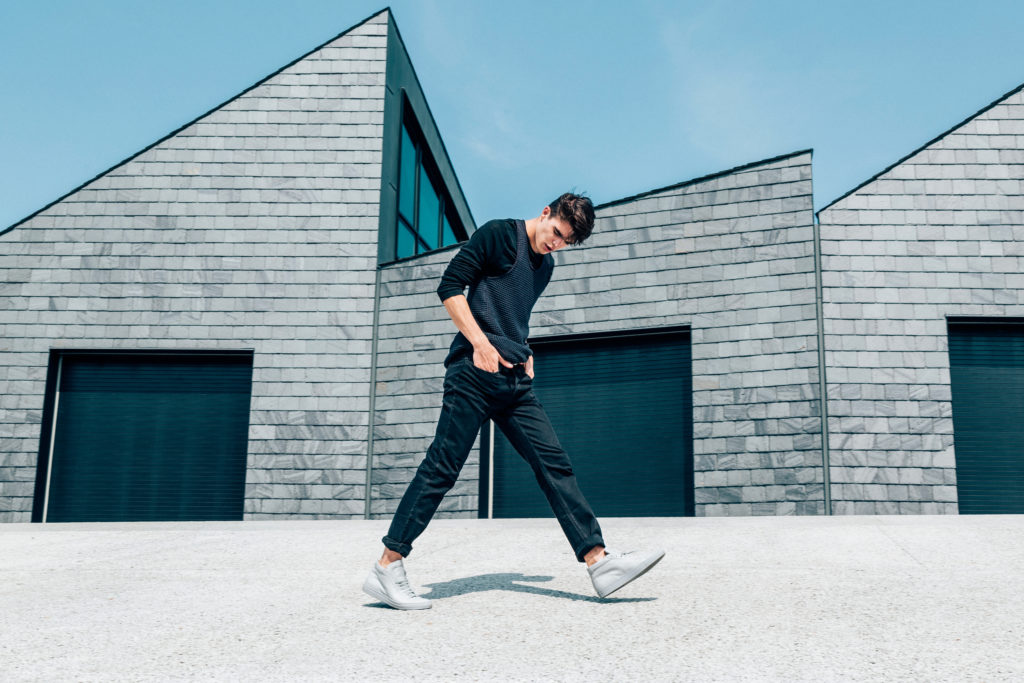 Some of Anthony’s previous clients include 21 Savage, Mountain Dew, Beats by Dre, and Yeezy. However; he doesn’t plan on stopping there. Anthony hopes to shoot some of the recent Gucci collections which he personally likes along with many other brands/artists to come. 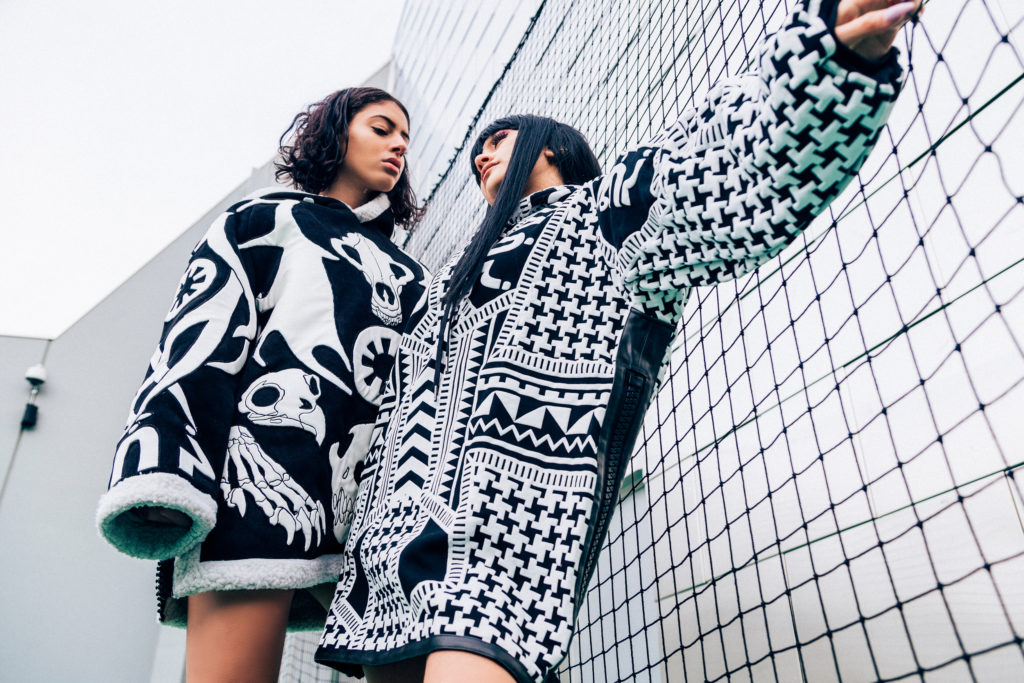 Anthony continues to work hard and to expand his portfolio day by day, but it wasn’t always that easy he says. Recognition and opportunity were some of the roadblocks he encountered while creating a name for himself, but once he had earned his shot he would never let his client down. Always giving 110% so that he would continuously be recognized and spread throughout the fashion industry through word of mouth. 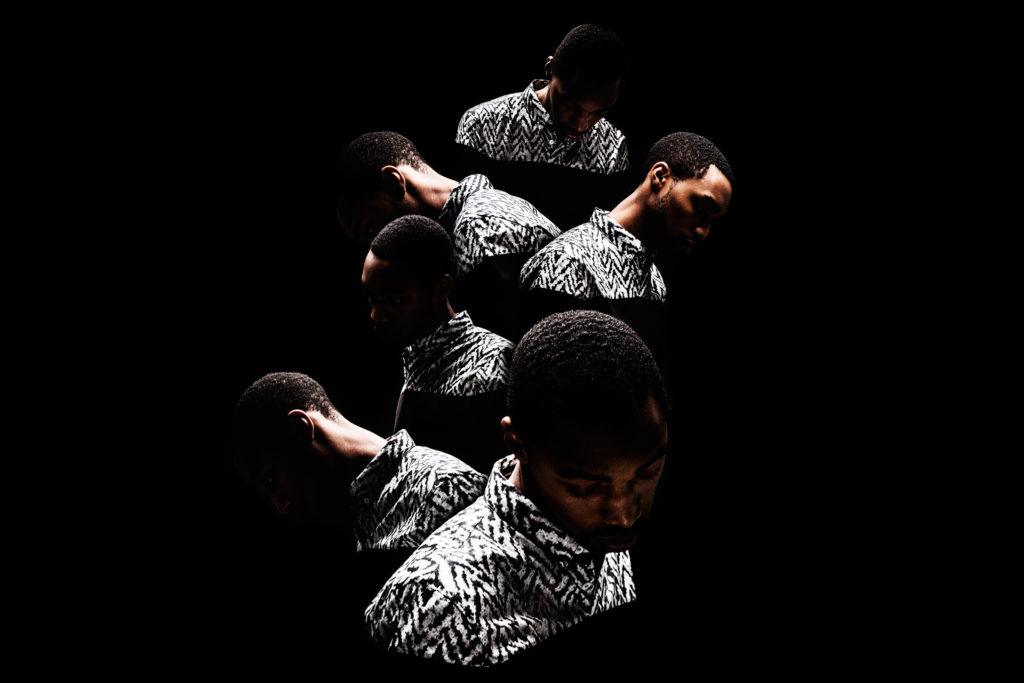 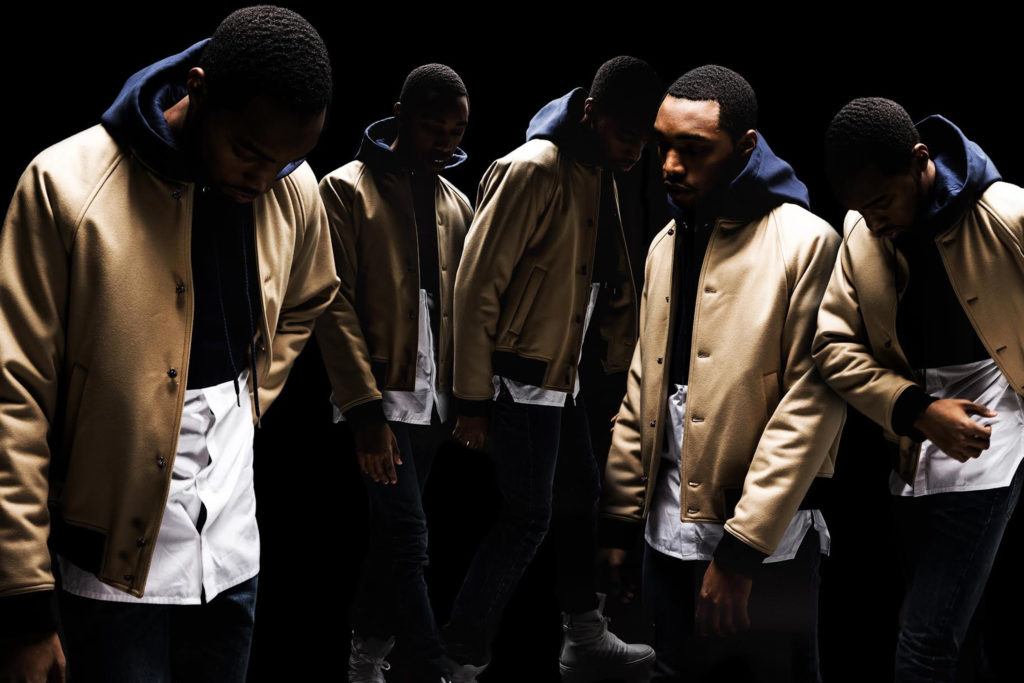 A very humble person and hard worker, meet Anthony Trevino, the man behind the camera. 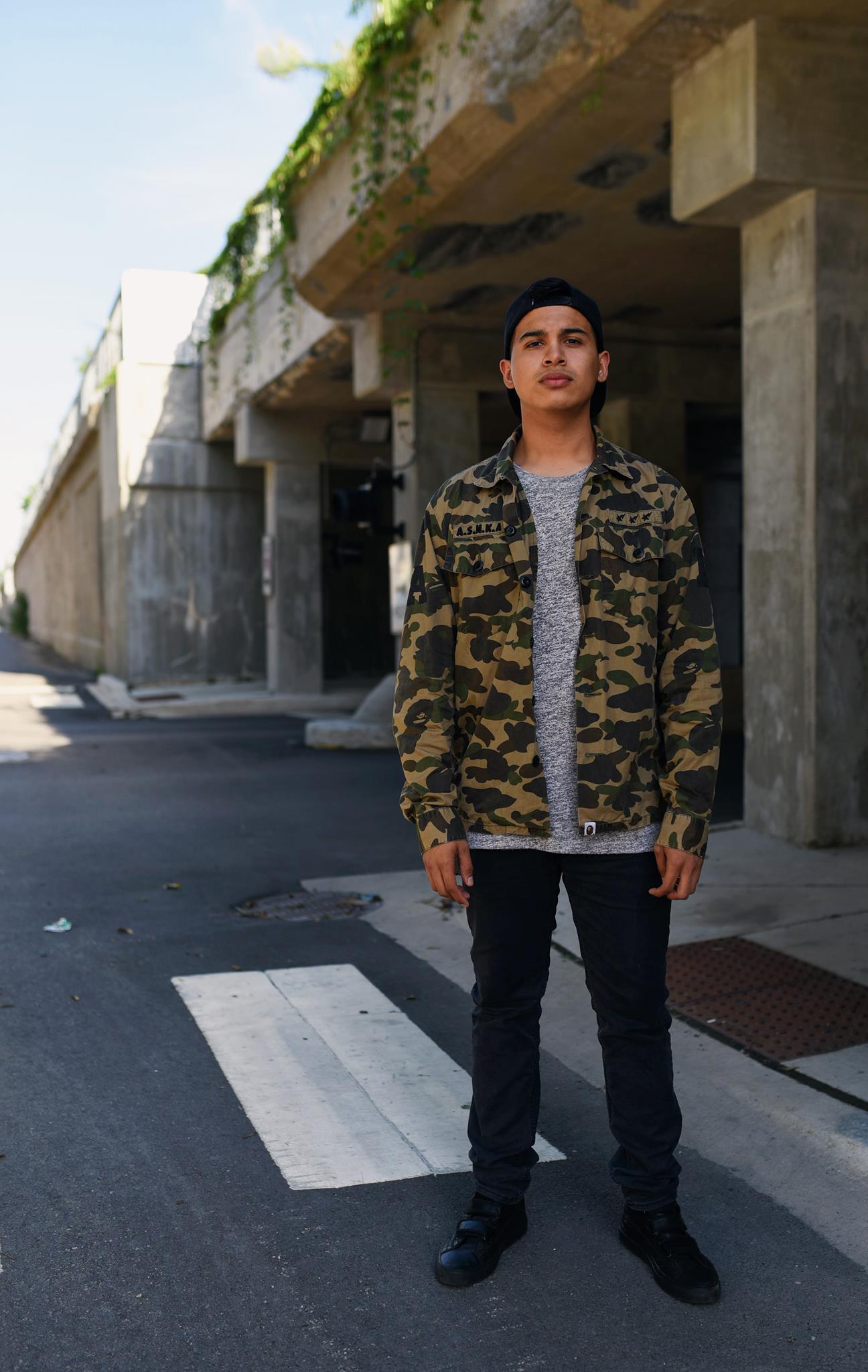 To learn more about Anthony, stay updated with his social media and website: