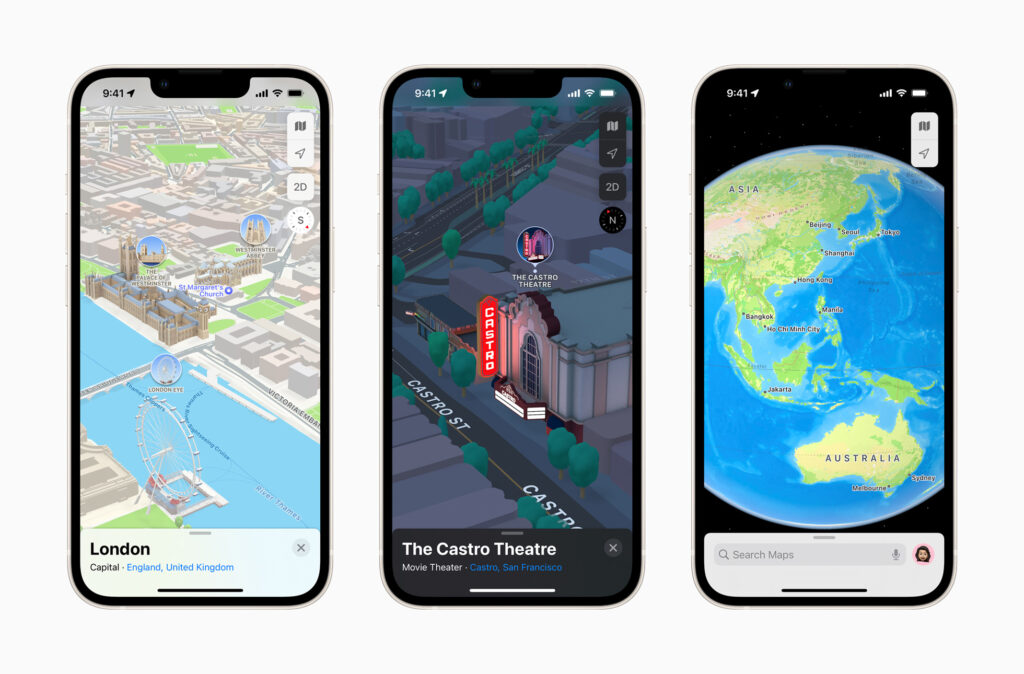 – Support for additional cities, Philadelphia, San Diego, Washington, D.C., Montreal, Toronto, and Vancouver, will be available later this year or next year.

– Using AR technology, Apple is able to create 3D maps with incredible detail down to road lines and elevation.

More about the launch of 3D Maps

The new 3D maps are a big part of iOS 15 and Apple’s push into 3D and AR technology. Apple is embracing augmented reality and aims to provide their users with the best detail and joy when using maps.

“We are thrilled to offer the new Apple Maps experience. Maps is the best way to navigate the world: It is easy to use, beautifully designed, and built with privacy at its core. With this update, we are pushing Maps even further, providing more ways for users to discover the natural beauty of the world and explore cities through a new 3D view,” said Eddy Cue, Apple’s senior vice president of Services. “Our goal has always been to build the best and most accurate map in the world. The upgrades in Apple Maps are a continuation of that effort, with features and an attention to detail that only Apple can deliver.” 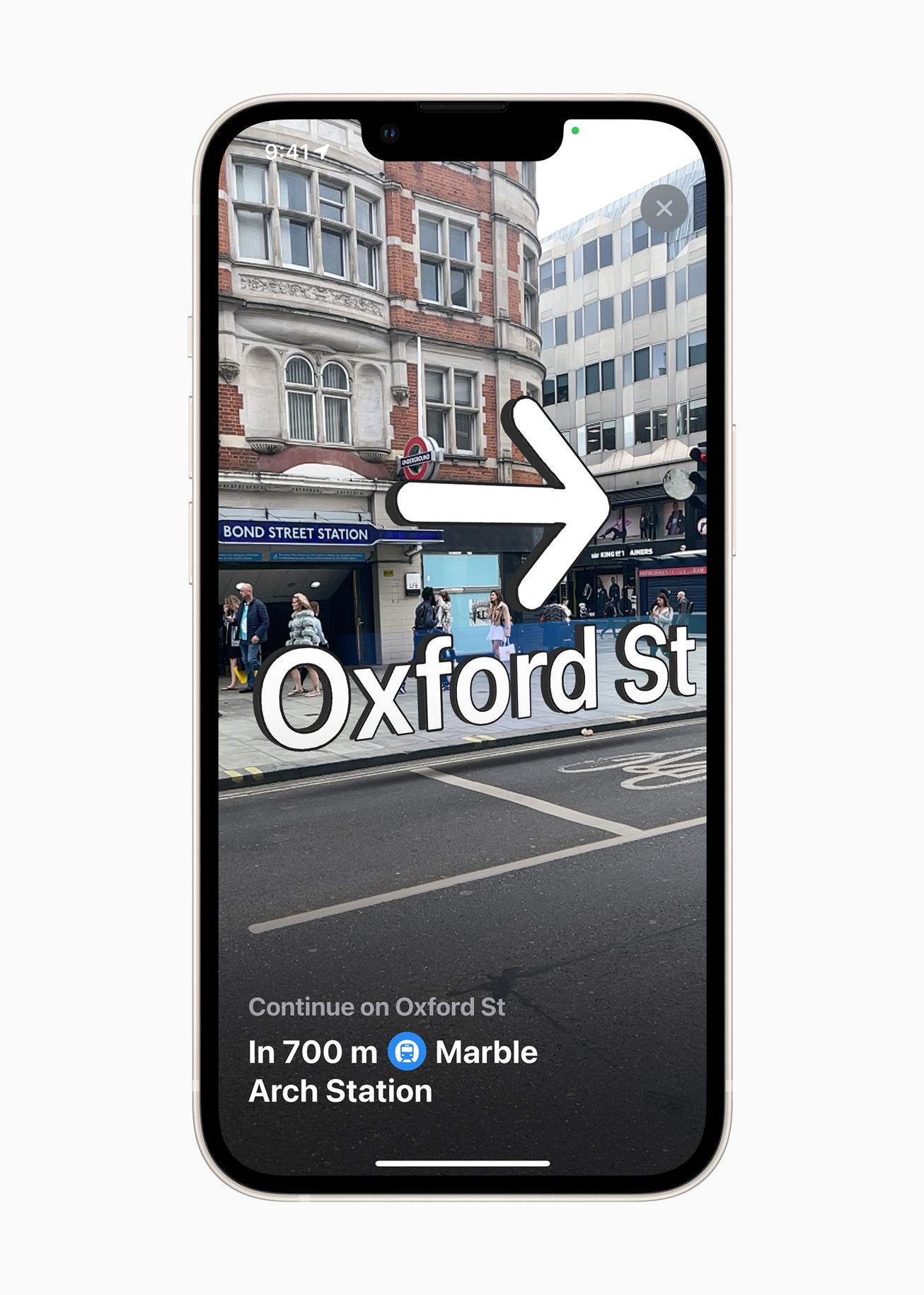 With iOS 15, Apple Maps introduces step-by-step walking guidance in augmented reality. Users can simply raise their iPhone to scan buildings in the area, and Maps generates a highly accurate position to deliver detailed directions that can be viewed in the context of the real world.

Apple has also added interactive city guides for many popular cities and locations around the world. The company has plans to continue building out the features in maps that revolve around interactivity and augmented views. This should make walking directions much easier!

View more photos and information about the new maps updates on Apple. 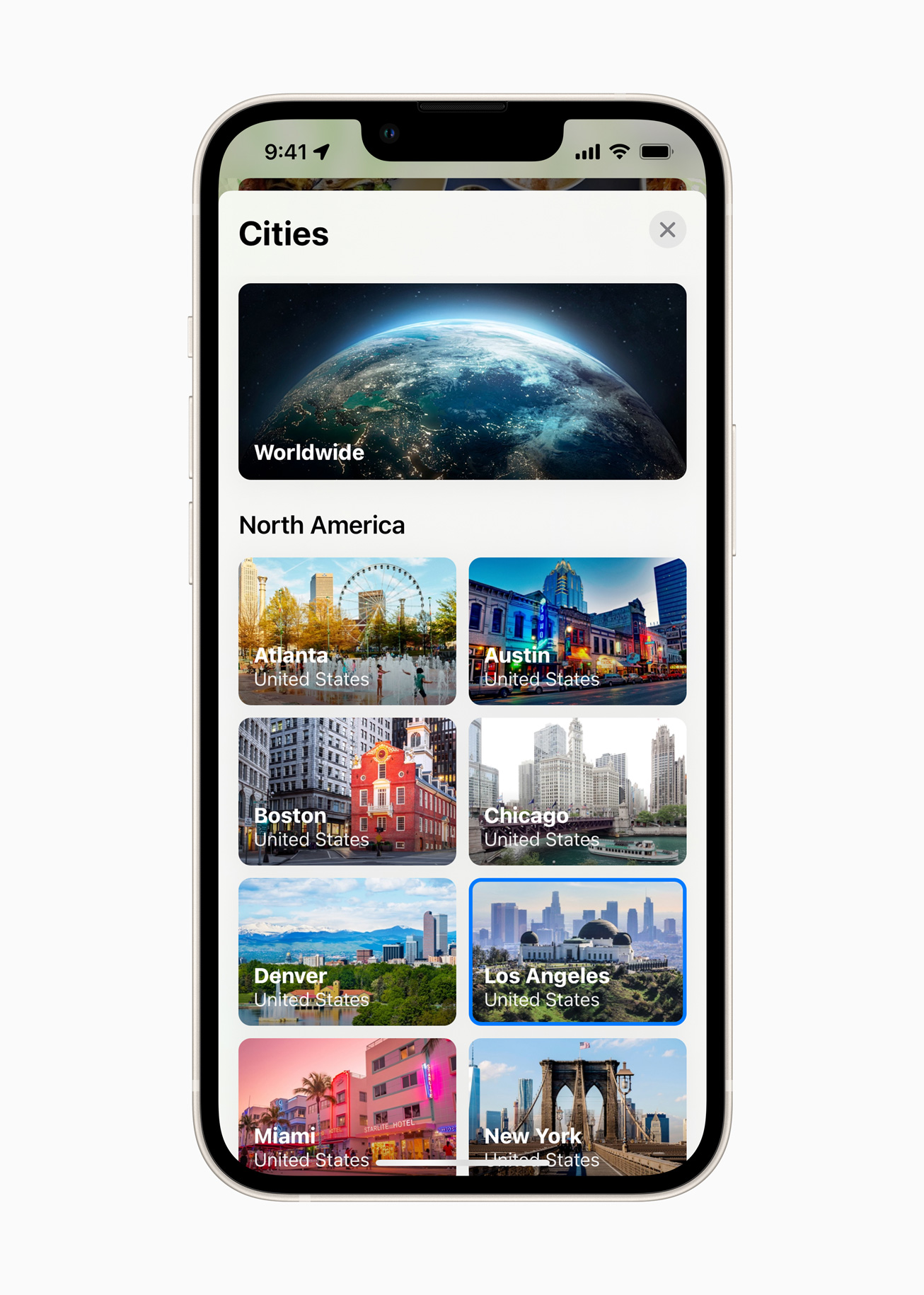