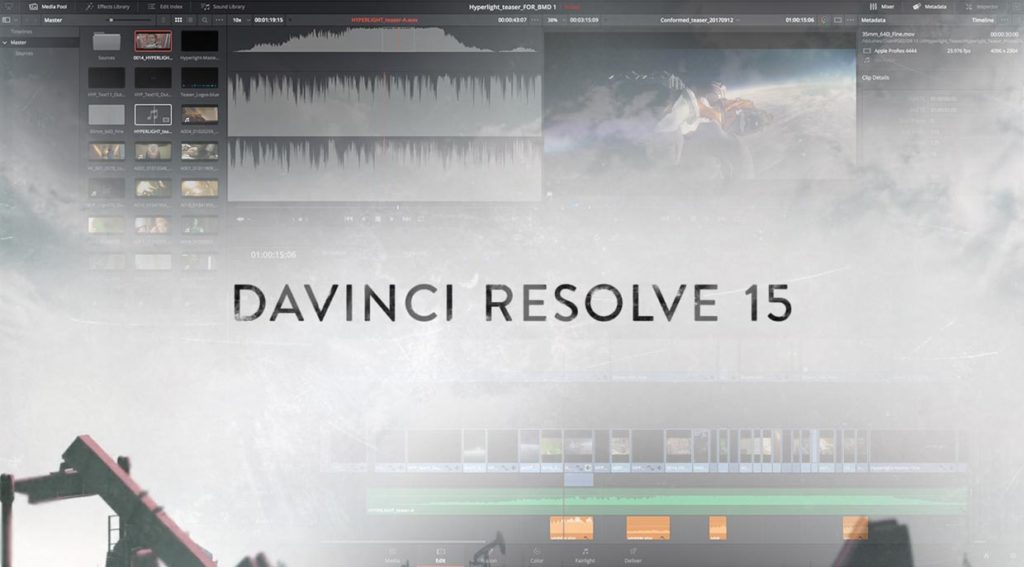 Davinci Resolve is a professional color grading application developed by Blackmagic Design. The application is used to correct and enhance the color of film and video, and is widely accepted as one of the most popular programs for professionals in the film industry. The latest update brings interesting new developments, including more advanced visual effects and motion graphics capabilities. 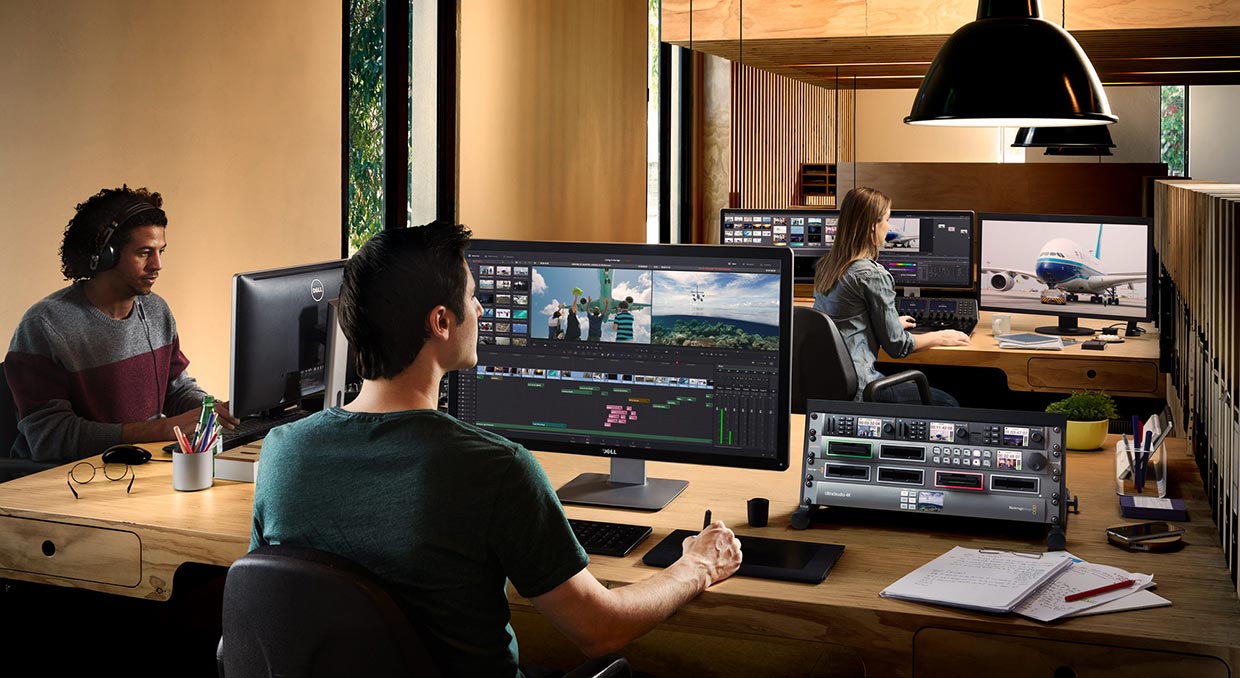 Davinci Resolve 15 is one of the largest updates to come to the video editing platform and fully integrates new visual effects capabilities and new motion graphics features.

Blackmagic Design added an all new LUT browser for colorists to quickly preview and apply LUTs within Resolve 15. These feature new shared nodes allowing for universal color changes along with multiple playheads for referencing different shots. 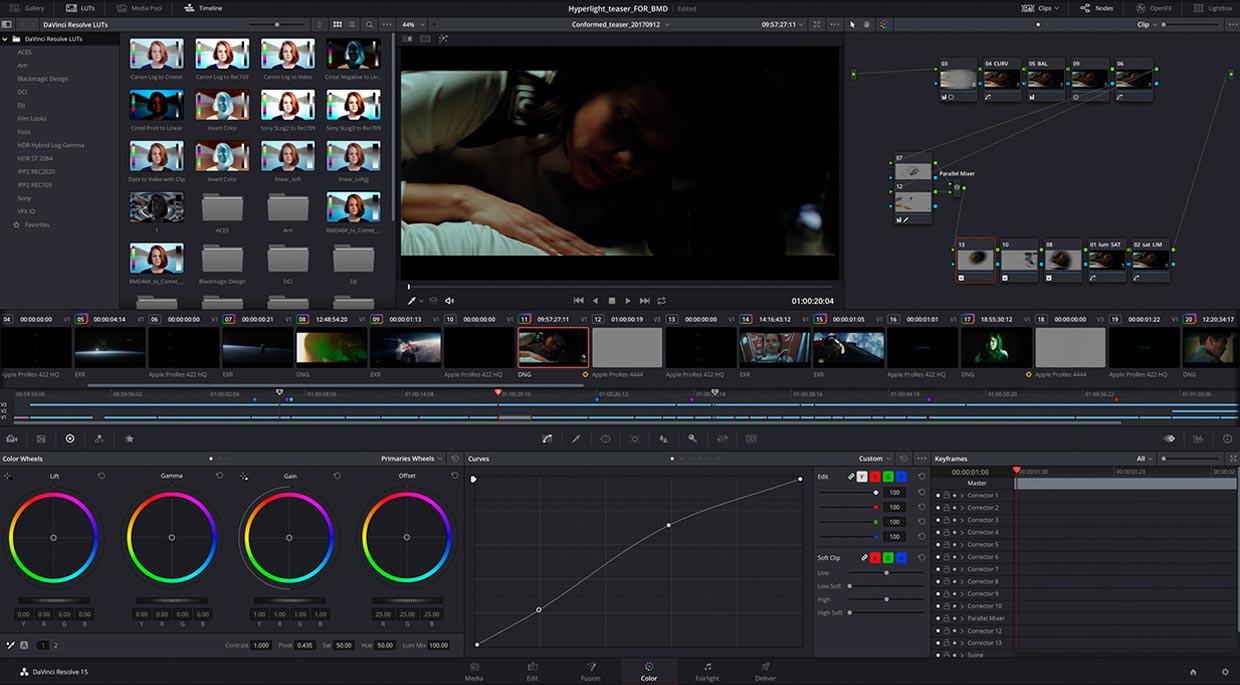 More info can be found on the Blackmagic Design Media site.

Join the FilterGrade Newsletter to keep up with the latest news, articles, and more!