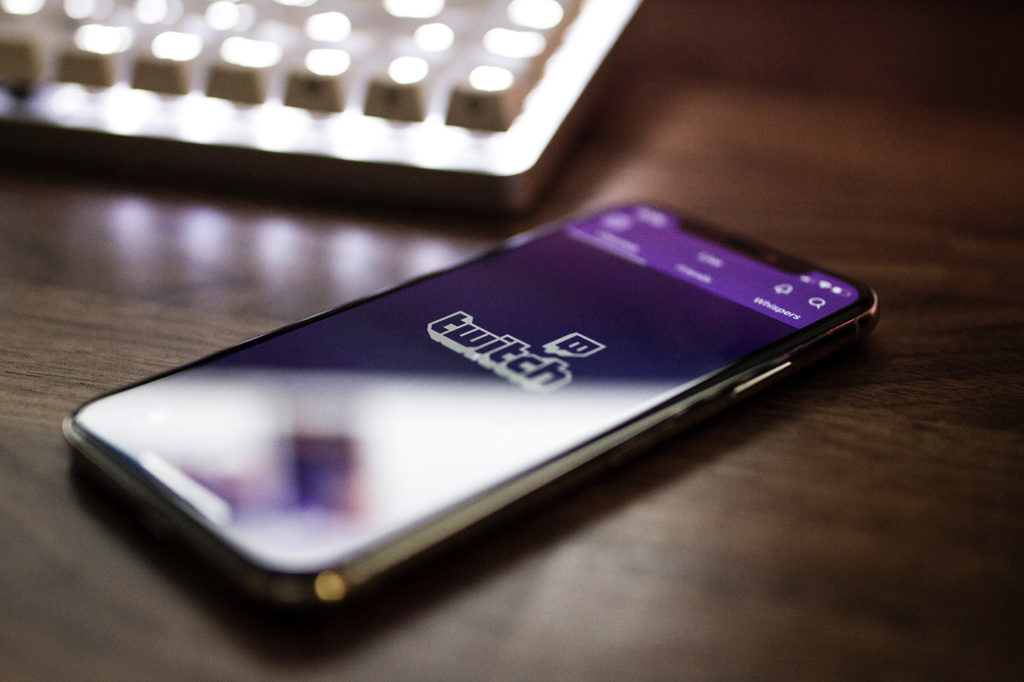 Livestreaming has become a popular career path for many young people. While gaming has been the focus for awhile, there are plenty of people who stream their real lives too with new categories for artists, musicians, and other entertainers alike. Some of the most successful streamers, like Ninja and Pokimane, have become insanely rich and famous from their livestreaming businesses.

They are role models and inspirations for kids and young adults alike. If you’re interested in starting a livestreaming career, these are the top five platforms you should try! Cover photo credit: Caspar Camille Rubin

Twitch (which is owned by Amazon) is undeniably the king of livestreaming platforms. This is the previous home of major streamer Ninja, and is still home to many other notable figures in the livestreaming world such as TimTheTatMan, Valkyrae, Pokimane, Shroud, Tfue, Summit1G, Myth, and more.

Twitch’s main viewership is focused on incredibly popular games like Fortnite, League of Legends, and more. It also has a popular IRL (in real life) category, in which people stream their daily life, along with sections ‘Just Chatting’, ‘Music & Performing Arts’, and more. According to a report from StreamElements, Twitch accounts for nearly 75% of all stream viewership, so it is definitely riding on top.

Twitch has a lot of built-in features that help streamers out. There are special extensions and widgets that integrate with certain games, to make the experience better for viewers.

Unfortunately, since Twitch is so popular, this also means that it is difficult to stand out. In order to gain popularity on a platform like Twitch, you need to be a pro at the game you’re playing, or have an awesome personality.

While YouTube is mostly known for regular videos, they also have a popular livestreaming function. While Twitch has a ton of streaming tools baked in, YouTube is a little simpler. If you’re just getting started, and Twitch seems overwhelming, then YouTube may be a good place to get your feet wet!

YouTube’s livestreaming feature is not front-and-center on the platform. While plenty of people are constantly streaming, most people don’t go to YouTube for streams. However, if someone is subscribed to your channel already, they will see active livestreams at the top of their subscriptions list. 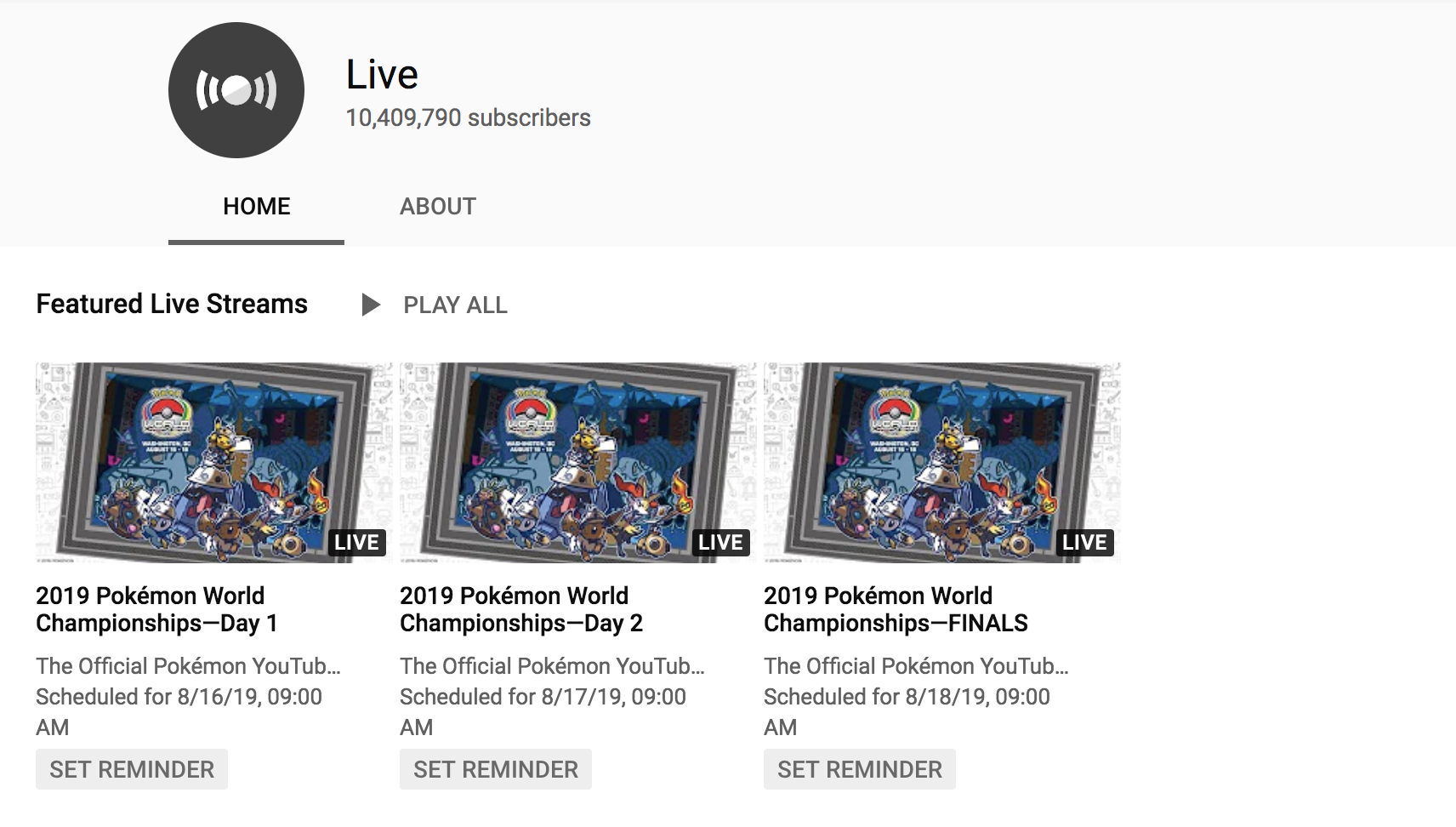 Being successful on YouTube Live may require being active on YouTube in general, with periodic videos. This will help you gain subscribers who will be notified when you go live. 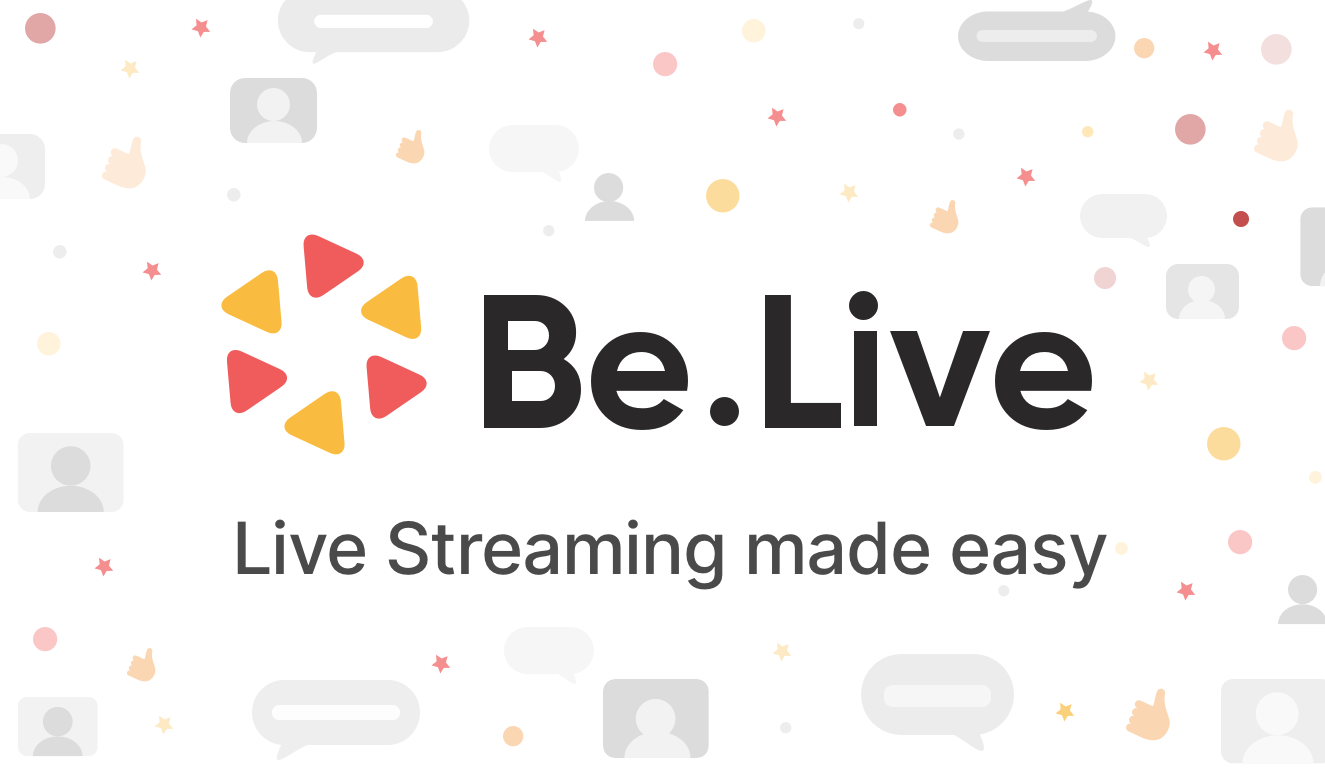 BeLive is an emerging professional live streaming service that is quite unique. This platform is really easy to use so it’s perfect for beginners AND with BeLive Video Editor, you can cut, trim, and download snippets of your broadcast in a matter of minutes!

You can also host your own talk show on BeLive and broadcast any of your live streams simultaneously on YouTube and Facebook. Plus, if you’re looking to monetize your streams, there’s a Live Sales Tool which you can use to sell your items or services.

Mixer (previously known as Beam before being acquired by Microsoft)was previously an up-and-coming competitor to Twitch. It has since shut down. Learn more information here.

The platform had struggled with finding its audience, and hoped to get a major push thanks to Ninja signing an exclusive deal to stream from Mixer instead of Twitch.

The platform has a few features that allow for increased interaction between the streamer and their viewers. This includes voting on decisions in-game which can either help the streamer, or challenge them further.

DLive is another up-and-coming streaming platform. Well-known YouTuber PewDiePie has endorsed it, and he exclusively streams on it.

What makes this platform unique is that is used blockchain technology to benefit streamers and viewers. For example, 100% of donations and subscriptions go to the streamer, whereas most sites like Twitch take a cut. Viewers can even earn a blockchain-based currency by interacting with streamers. There is still an opportunity to make a name for yourself on DLive, as it’s still quite new.

SmashCast was formerly known as Hitbox.tv until that site was acquired by Azubu. Their focus is on eSports, but there are plenty of other streamers as well.

Since the site was rebranded after the already somewhat successful Hitbox and Azubu, it seems to still be taking off. As far as livestreaming platforms go, this is definitely the smallest one. If you’re interested in starting a streaming career, you still have a chance to make SmashCast your niche!

Livestreaming can be potentially lucrative, and almost always a ton of fun! No matter which livestreaming platform you start on, it’s important to enjoy yourself, and to just do it. To hear more about how to get started in livestreaming, check out our interview with Pete Wilkins, the founder of the Gaming Careers YouTube Channel.