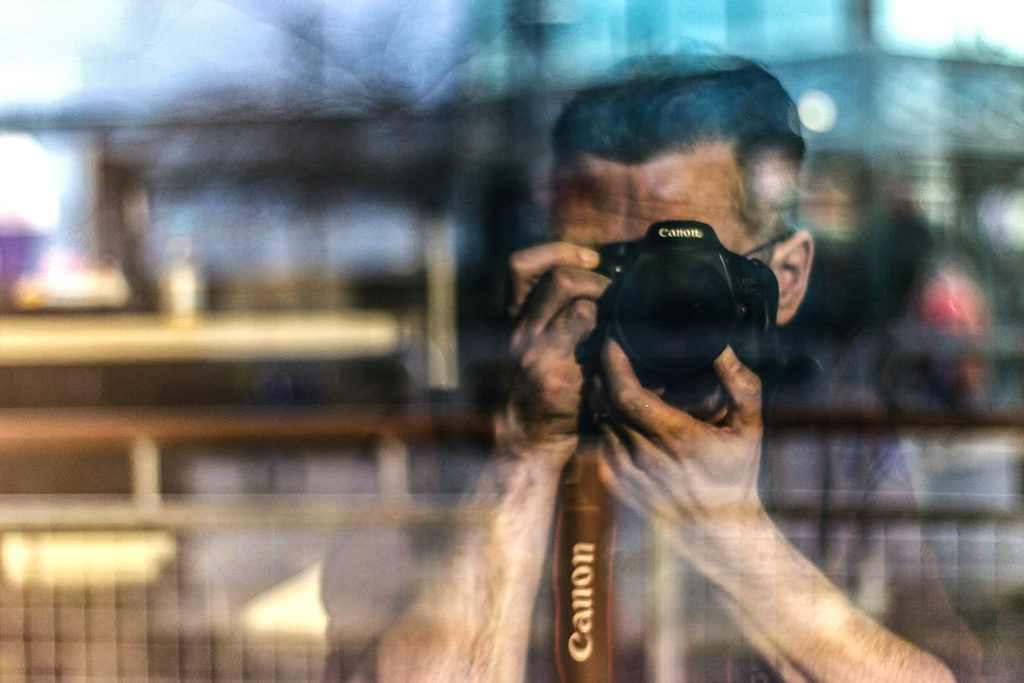 With their last major announcement for the EOS 5D Mark IV, Canon has not announced the release of any new, ground-breaking cameras since August of 2016. There has been plenty of talk throughout the industry; however, that Canon will be releasing not just one, but possibly two full-frame, mirrorless cameras before the end of 2018, or early 2019 before the end of Q2.

This could be revolutionary not only for the consumers, but also for Canon as they take a step in a new direction, hoping to gain some ground in the mirrorless category.

While Canon already has a considerable share on the mirrorless SLR category, they still have room to improve over Sony, Nikon, and even Olympus. DPReview reports that Canon’s performance in the mirrorless category took the number 2 position for the 2018 BCN Awards, hitting 21.3% share versus Sony’s 20.2%. Olympus beat both to take top slot in mirrorless at 27.7% market share.

With rumors circling about Nikon’s mirrorless camera development confirmed yesterday, it will be interesting to see how Canon responds in an effort to grow their sales in the mirrorless category. 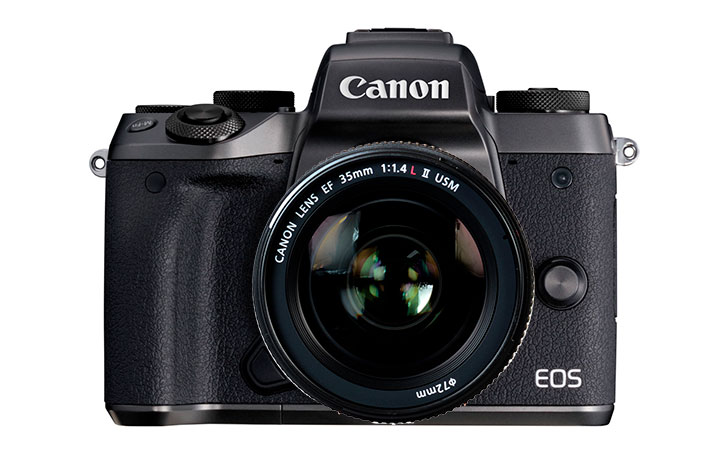 One notable event occurring before the end of the year – Photokina, is an international photography fair and exhibition featuring some of the most innovative technologies from around the globe. The Photokina trade fair is going to be taking place from Wednesday, September 26th through Saturday, September 29th in Cologne, Germany, and many experts believe that Canon will make their announcement here.

Although details on the camera are still scarce, according to Canon Rumors, we do know that there have been many members of the photography community that have seen some well-known photographers testing cameras in the field that don’t match up to Canon’s current camera bodies. Regardless, we still have yet to see any confirmed pictures of the suspected camera.

There are also rumors stating that Canon will be releasing two models, similar to Nikon’s lineup, with one “flagship” model and another lower megapixel, full-frame, mirrorless camera. The reason behind this is a mix of price-point and up-sell, as the flagship model will more than likely be more expensive, with more features and capabilities.

Regardless, for Canon fans everywhere, this is very exciting news, and now all we can do is wait until the release of the camera!