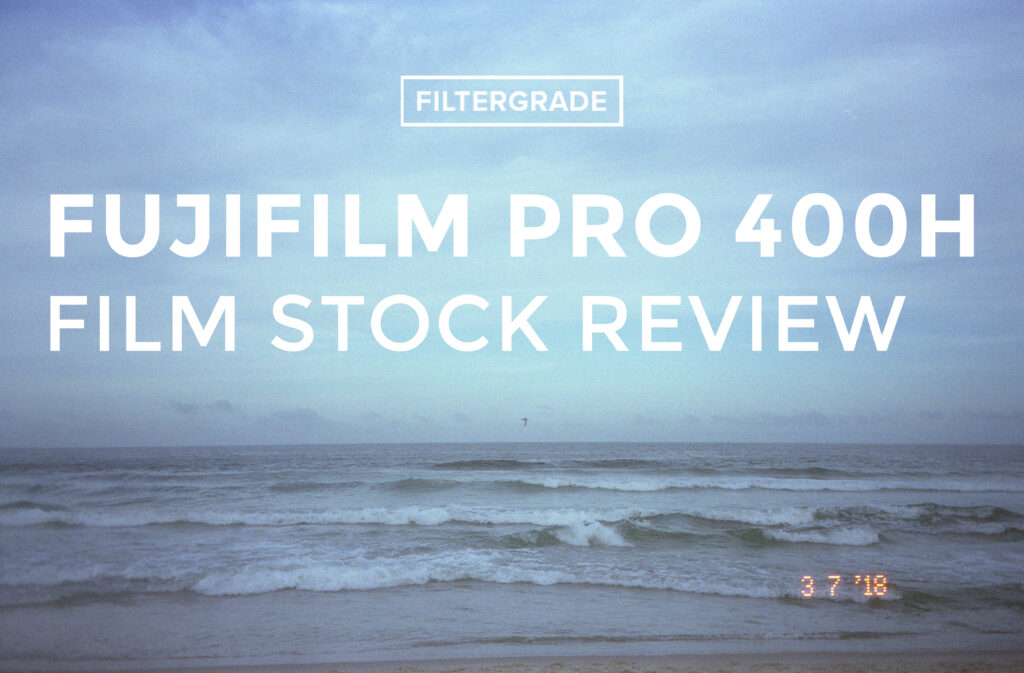 Before I start this review, I’d just like to share that this is not a paid review, nor have I ever gotten paid directly by anyone to review a film stock. Let me also say that I’ve only shot about 5-10 rolls of Fujifilm Pro 400H. However, regardless of both of these facts – I find Fujifilm Pro 400H to be pretty controversial amongst the film community.

The thing is – anytime a company slaps the word ‘Professional’ on a product, consumers will expect more – myself included. Some friends of mine, as well as reviews online, talk about Fuji Pro 400H lacking color, and that the 120 format of this stock is much better. And I would honestly have to agree – I found that Kodak Portra 400 brought more vivid colors and had a wider exposure latitude than Fuji’s Pro 400H. With that being said, today I’ll be going over Fujifilm Pro 400H – some of the pros and cons, and I’ll show some examples so you can judge the film stock for yourself. To get started, check out some Fuji PRO 400H samples below.

A little background on Fuji Pro 400H – this film was introduced in 2004 to replace the last of the ‘NP’ series film that Fujifilm had at that time. At the time of introduction, Fujifilm stated that their PRO 400H film stock, “provides faithful reproduction of neutral grays with sharply improved fidelity over a wide exposure range from under- to over- exposures,” which gave hope to many analog photographers that a new, hopefully better film stock had arrived.

Being a professional film stock, the film has to have some sort of unique trait, right? Fujifilm Pro 400H features a fourth color-sensitive layer (Cyan) in addition to the conventional RGB-sensitive layers. On top of that, Fujifilm had hyped the film up for a wide range of uses from portrait and wedding photography to commercial and fashion work. 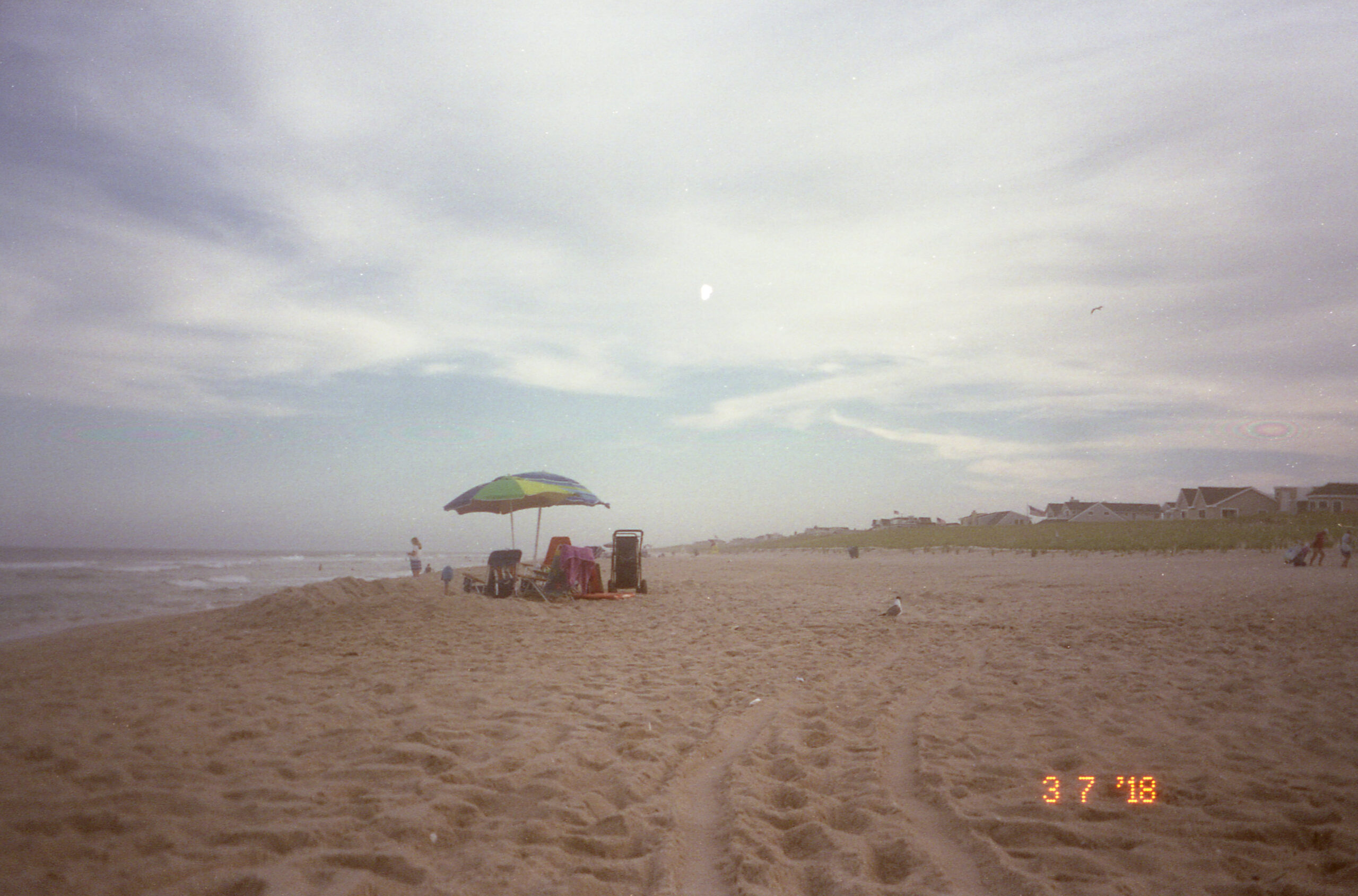 Going over this film stock, I realize that I’m facing a dilemma. I never really want to talk bad about a certain film stock, I want to write down the features and what works well / what doesn’t. And honestly it could be due to the fact that I’ve only shot ~10 rolls of this film stock, but I never really sought it after shooting it for a reason. And I think that says a lot in itself. If something is good (especially for film) – you know. You know, and you’ll keep going back for more. That’s how I feel about Portra 800. That is not how I feel about Fuji Prro 400H.

I’ll take you through some of the features that Fujifilm mentions on their datasheet, but rather than telling you about the features, I’ll share my experience with them and explain whether or not they were actually true for me.

Now-a-days, most color negative film stocks have a wide exposure latitude so when I see this as a feature on a film stock’s datasheet, I’m happy – but it’s not the unique trait that’s going to set a film stock apart. The same way film companies always say that the film speed is a feature – yes, it’s a feature, but it’s more of a utility. The film stock has a job to do, but all film stocks at that speed have that same job. Whether they do it correctly is another story. 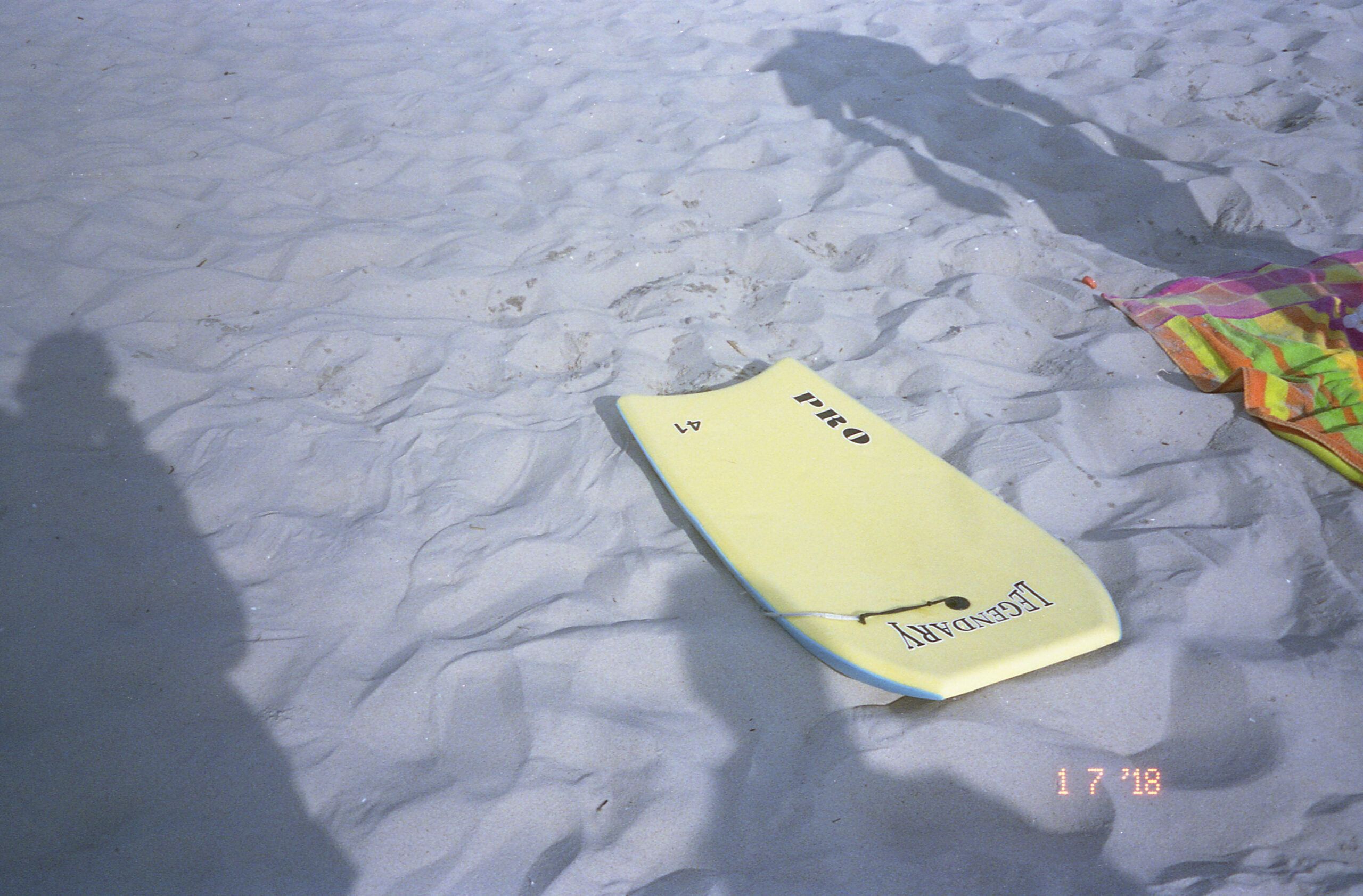 Regardless, looking at the exposure latitude on this film stock -it’s definitely easier to shoot than color positive film, but I wouldn’t say it’s like Portra where you always get something. When you look at the photo above, you’ll see that yeah, you’ll get something, but some parts look over exposed. This photo was shot on a point and shoot so that could play some affect on it, but with automatic settings, it should still come out a little more contrasty and vibrant (in my opinion) and it doesn’t give me that natural quality and feel to it.

I think this film stock does have a wide exposure capability; however, when you push the limits, you won’t get exactly what Fujifilm says you’ll get. When you push over or under the exposure, 90% of the time, you’ll get a washed out, or grayish photo. 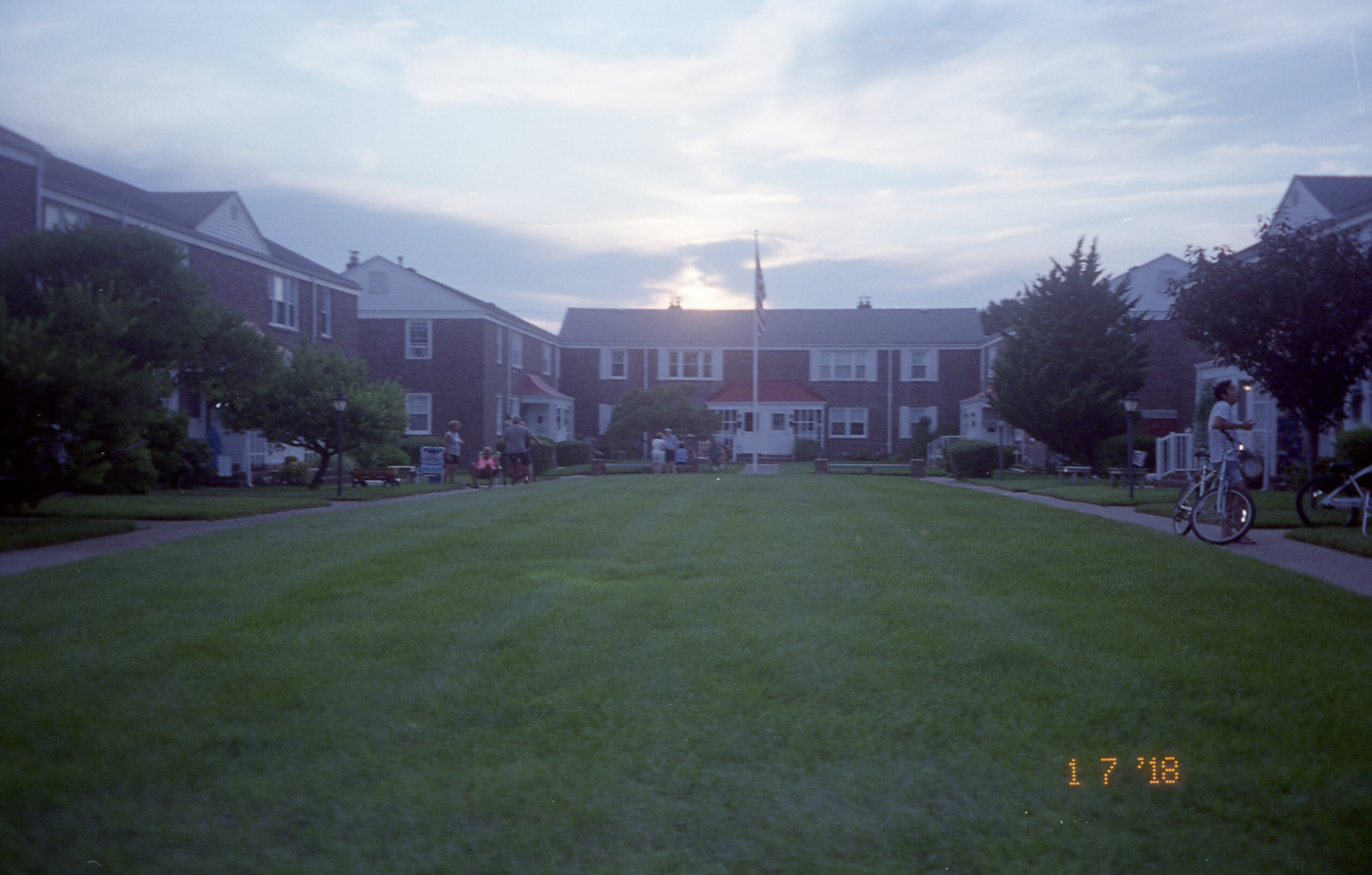 Next, the one that I really have been antsy to talk about – ‘superb skin tone reproduction.’ This feature is listed on Fujifilm’s website and on their Pro400H film datasheet, and honestly, I don’t agree with it.

I mean, maybe this is just one of those film stocks that works better in a studio, but when you’re using natural light, you rarely get ‘perfect’ skin tones while shooting with Pro 400H. 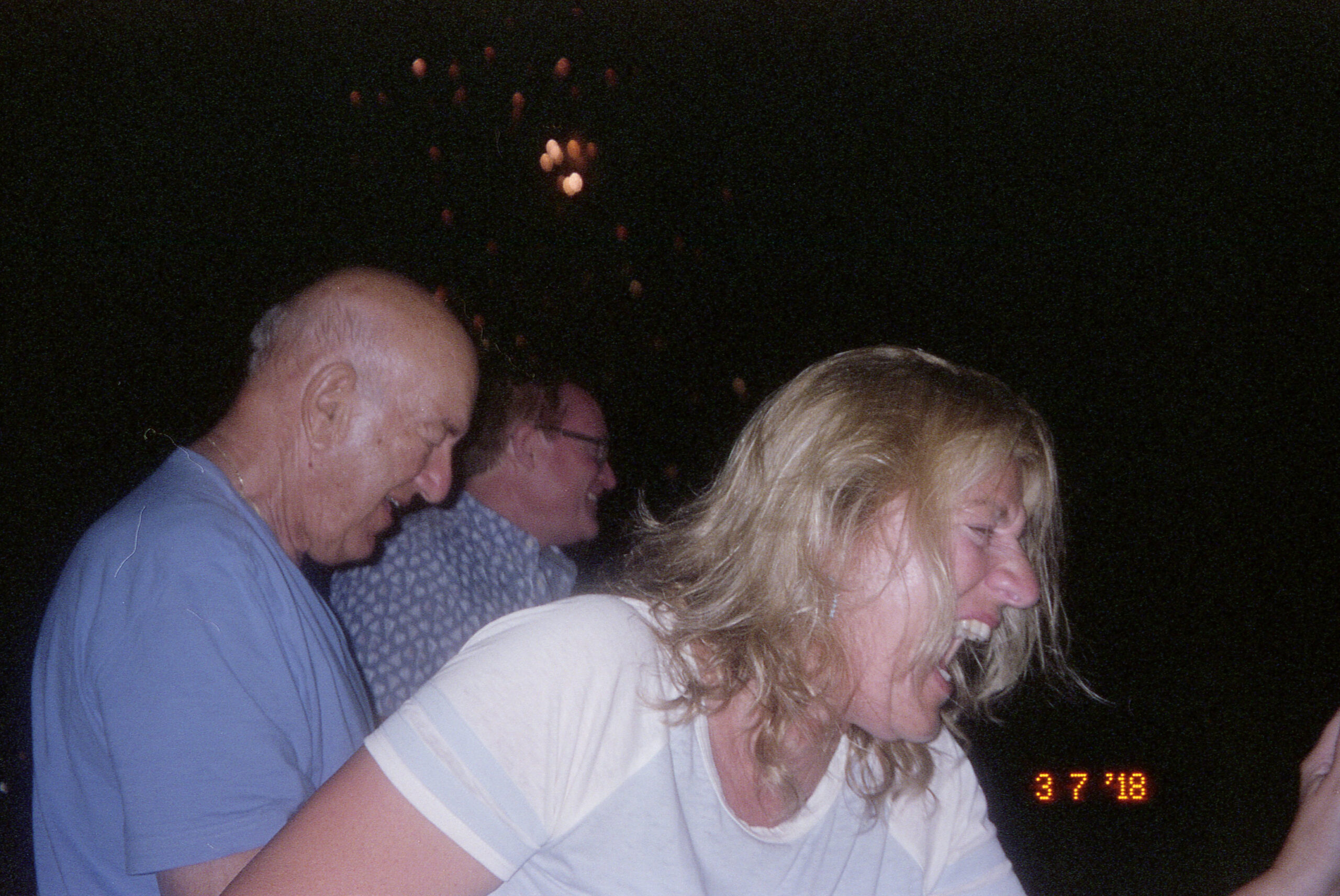 You can see in the photo above, there’s a grayish tone that’s affecting the skin tones in a negative way. I’m not sure if this is the fourth, cyan color dimension that Fujifilm mentions, but it doesn’t give off these warm, more orange skin tones that is more natural and realistic. 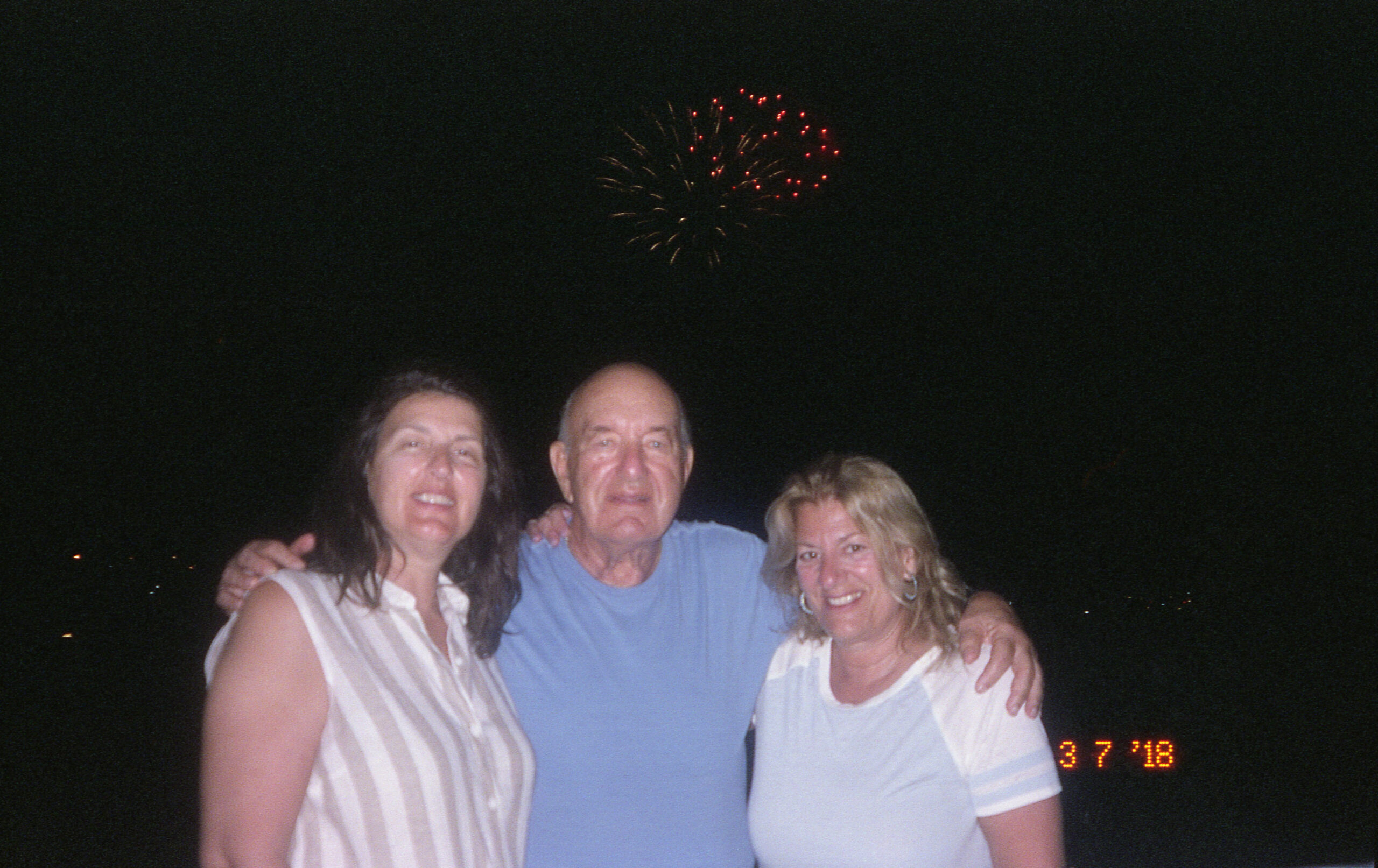 For me, this never drew me back to get the film again and shoot more. Maybe I’m too quick to judge, but hey – I don’t like wasting film. I’d rather just shoot with what I like, and it didn’t take me long to realize that I don’t like Fujifilm Pro 400H all that much. And there’s nothing wrong with that. I hope that if you are reading this and if you try Fujfilm Pro 400H it’s a great experience. For me; however, it didn’t work out, but I’m still moving forward trying tons of new film stocks :)

The last feature that I’m going to go over is that color representation. And by this, I’m speaking on color representation outside of skin tones. And contrary to the skin tone rendering that this film offers, I actually believe that the regular colors are quite alright, Nothing special, but they get the job done – and in some cases they exceeded my expectations. Below is a photo that I took of some bikes and I believe the colors were represented accurately, and quite bright actually. 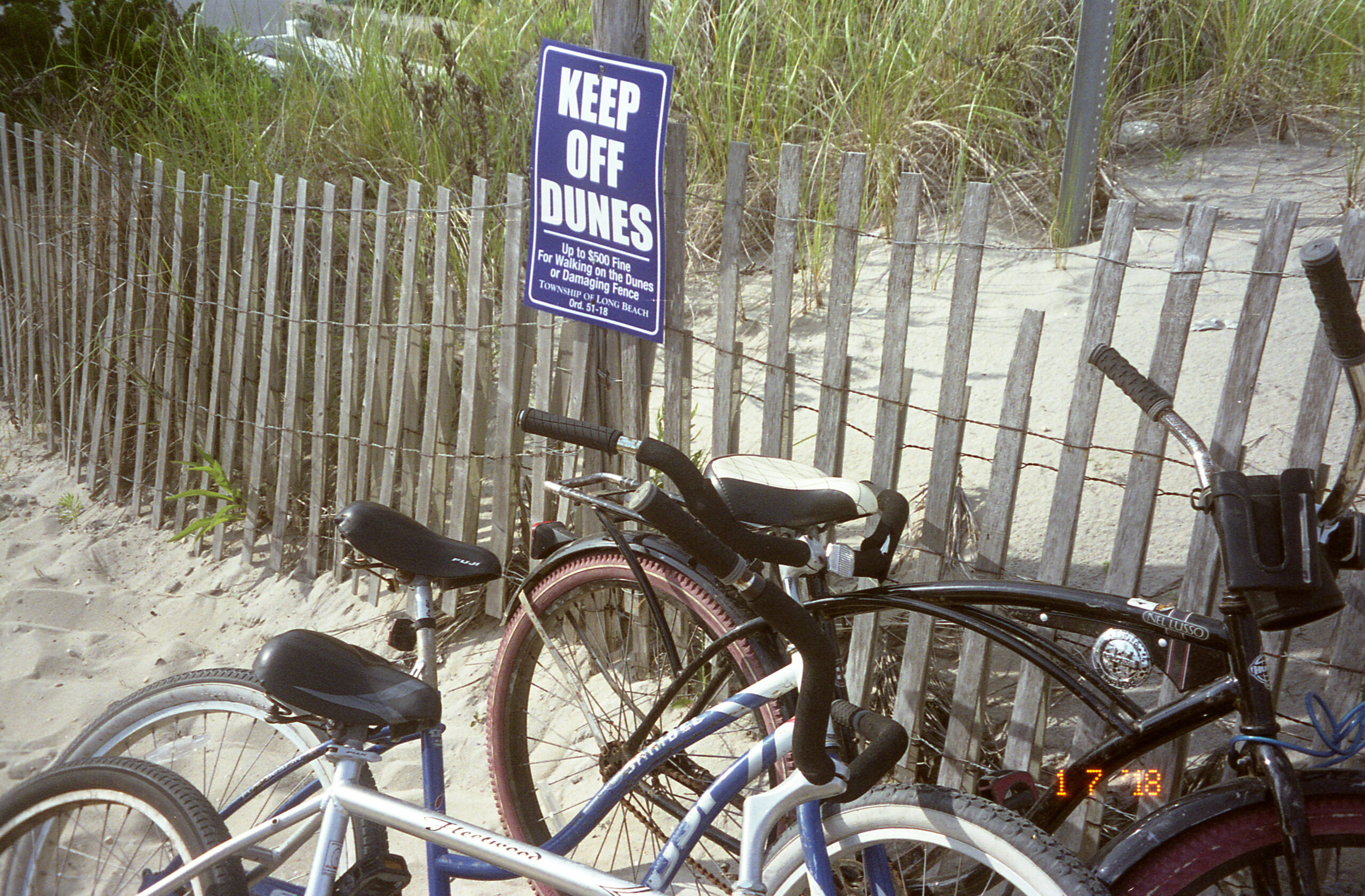 If Fujifilm Pro400H was like this every shot, and for skin tones I’d definitely buy it more and use it more, but unfortunately it’s not one of my favorite film stocks. And I’m ok with sharing that because I want you to know that not all film stocks will be great just because they say ‘PRO’ on them. But hey, never judge a book by its cover. And even after reading a review like this, you should still pick up a roll and try it for yourself because at the end of the day, what do I know anyways? 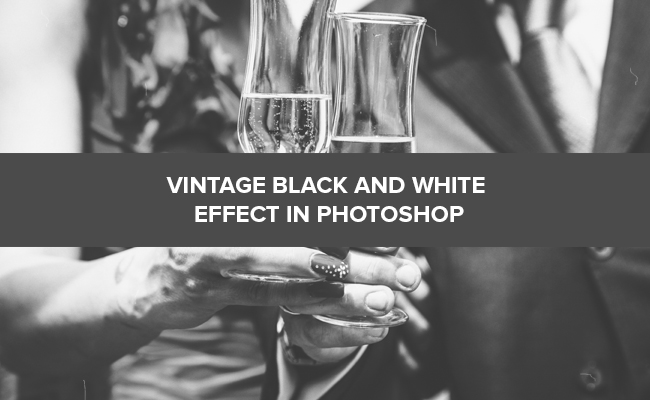 How to Create a Vintage Black and White Effect in Photoshop 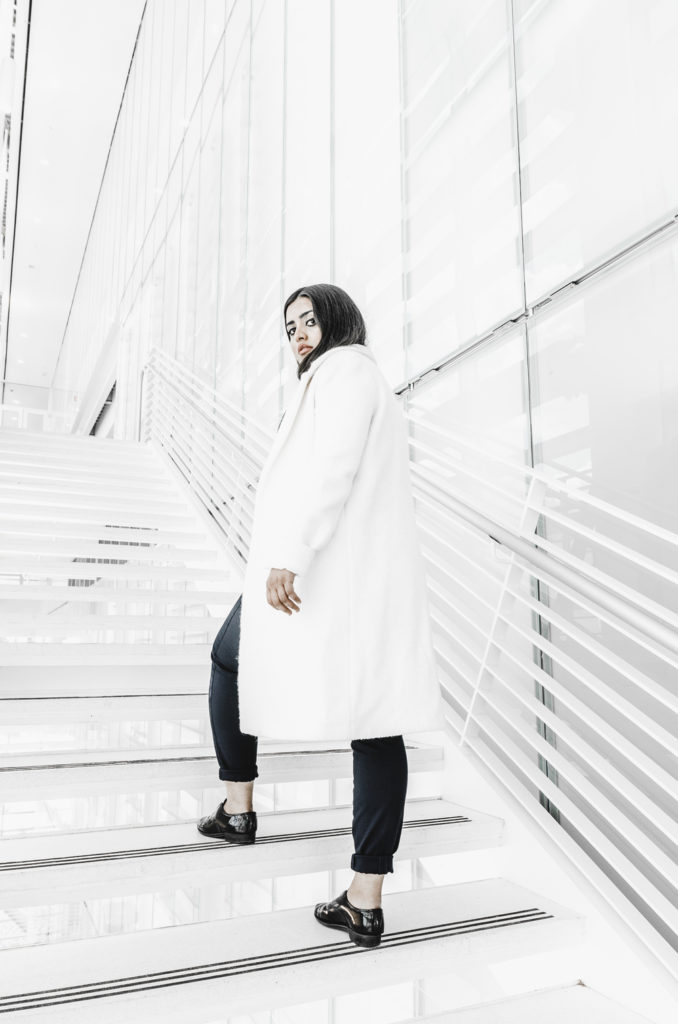 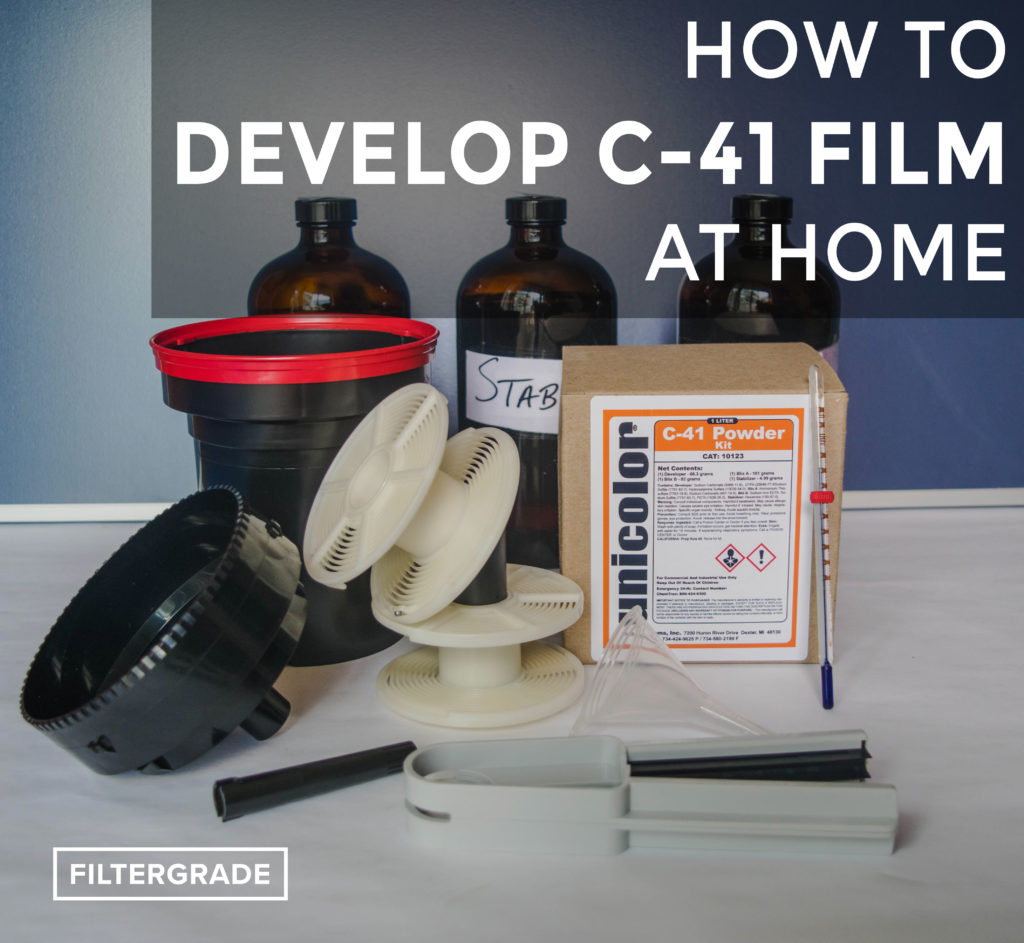 How to Develop Color Negative Film at Home 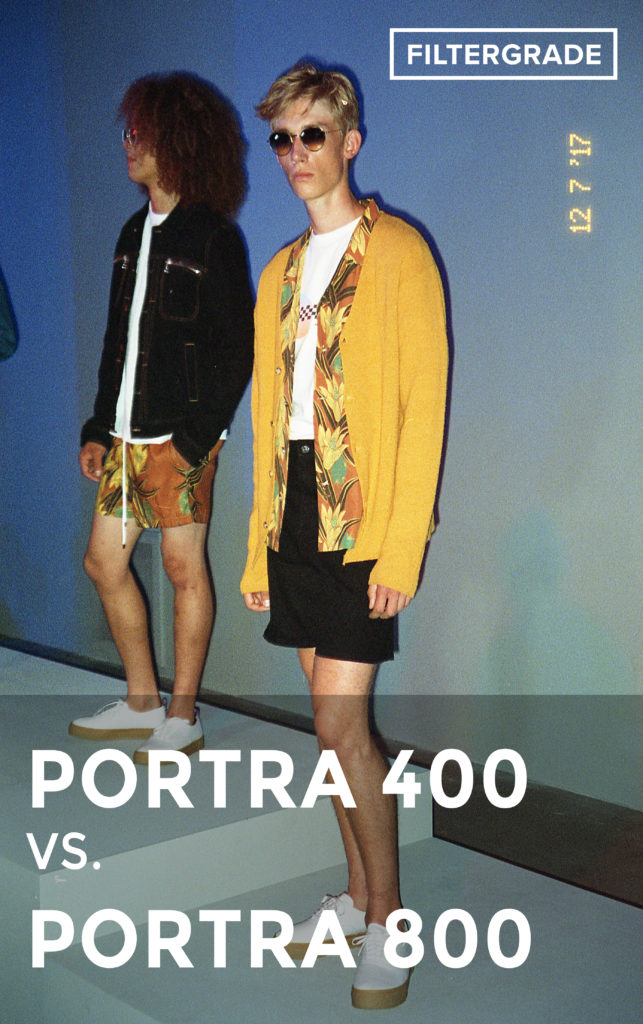 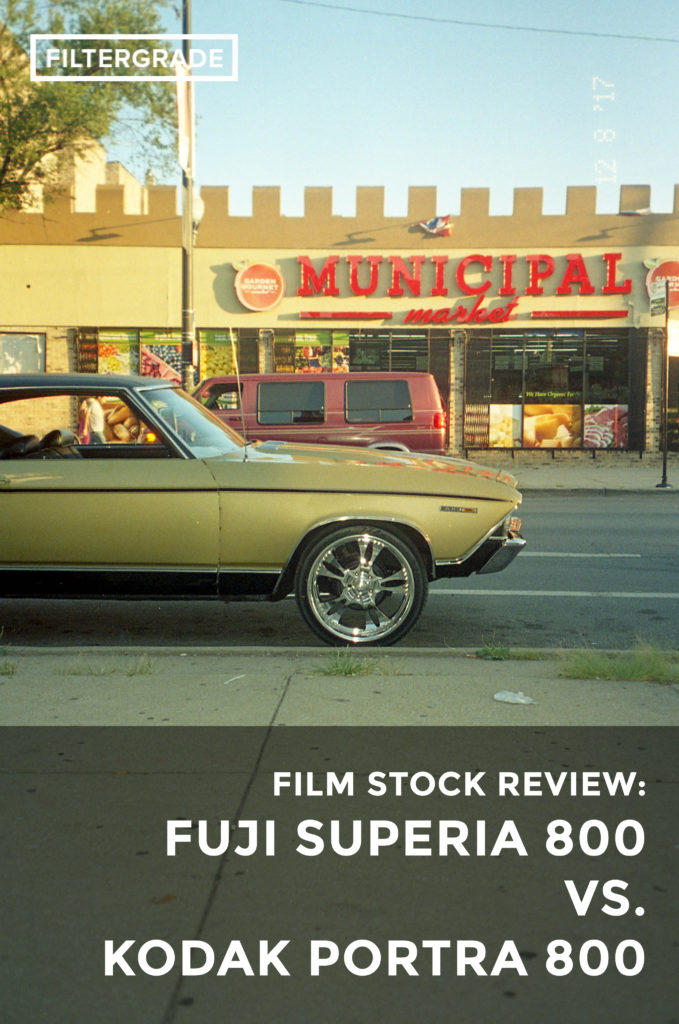 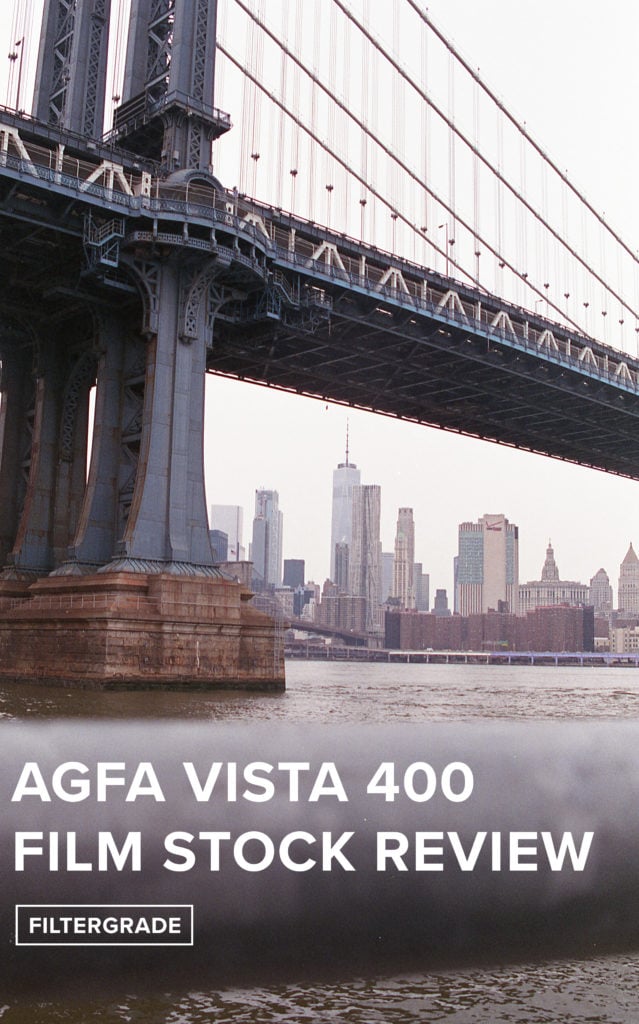 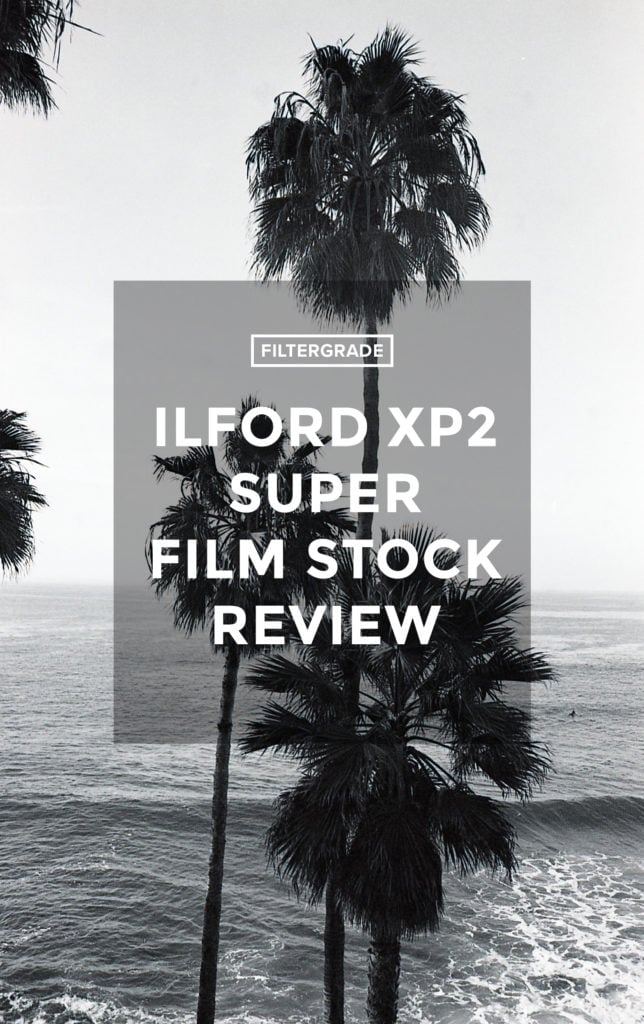 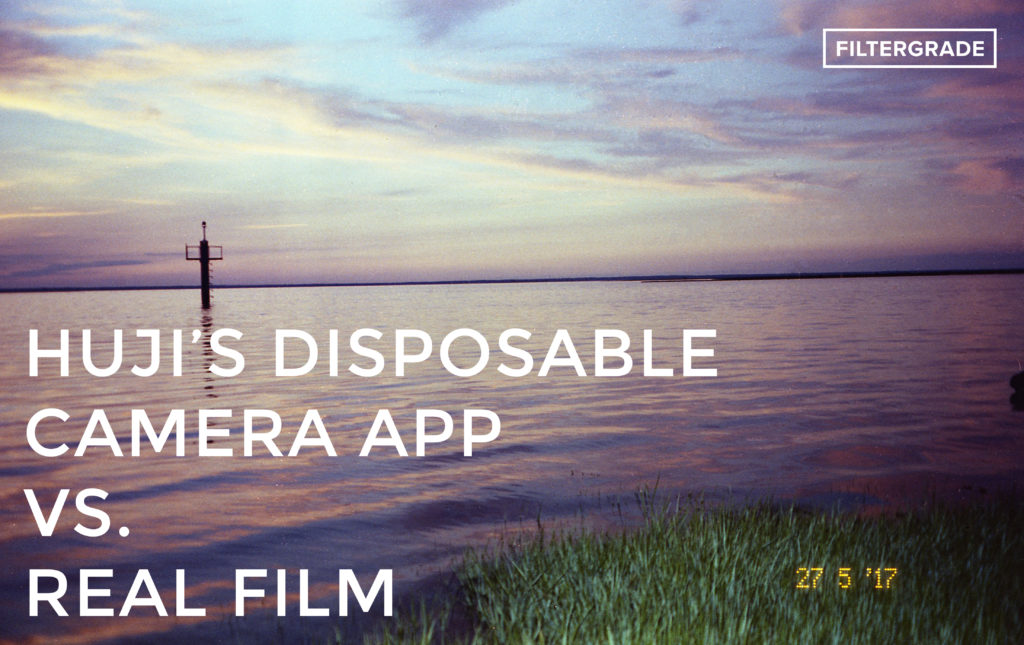 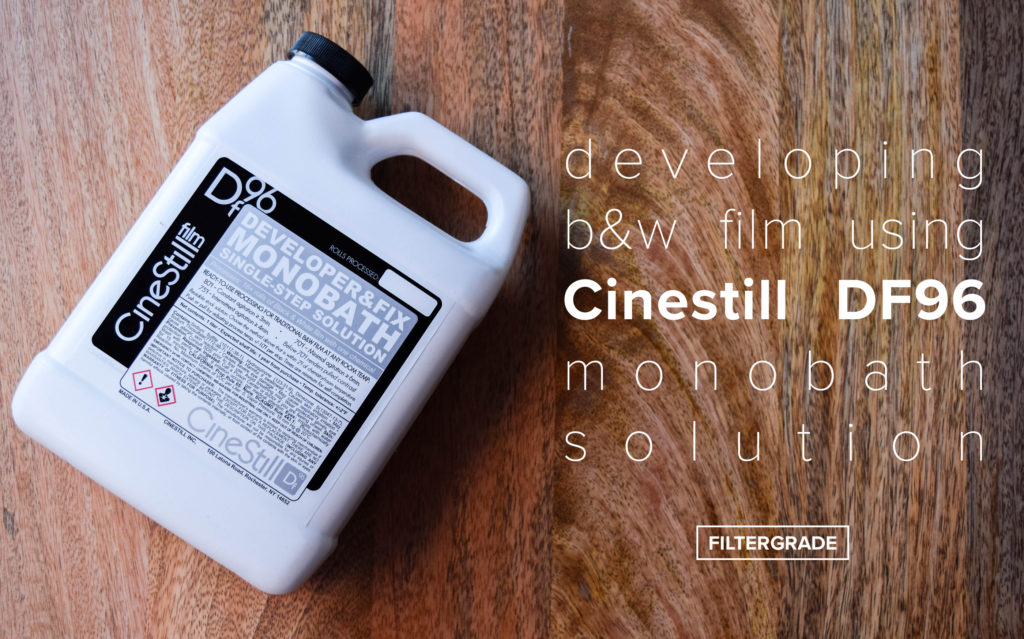 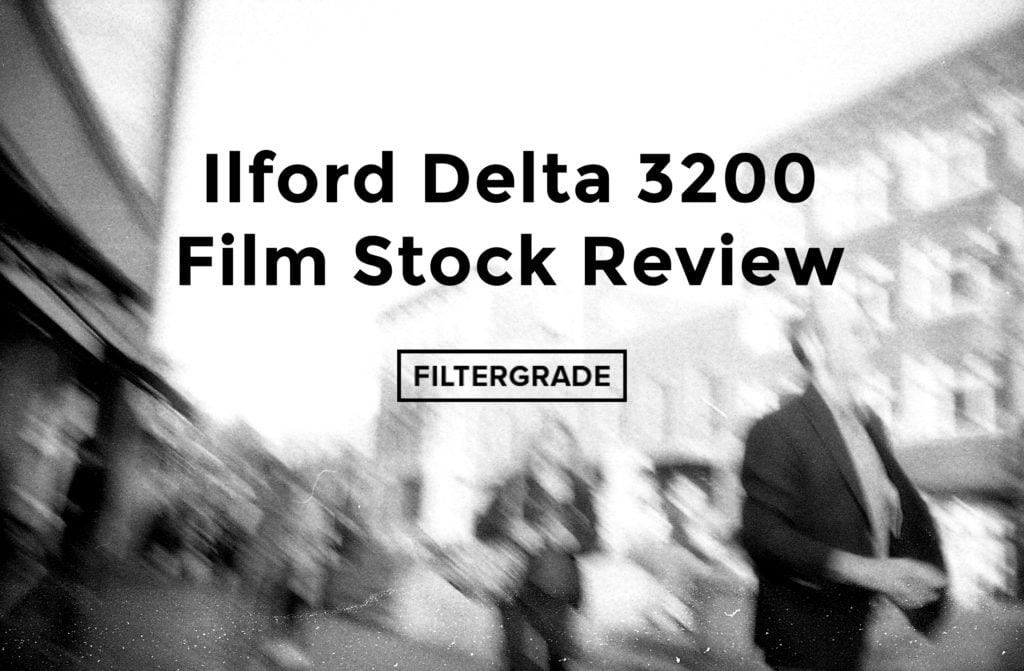 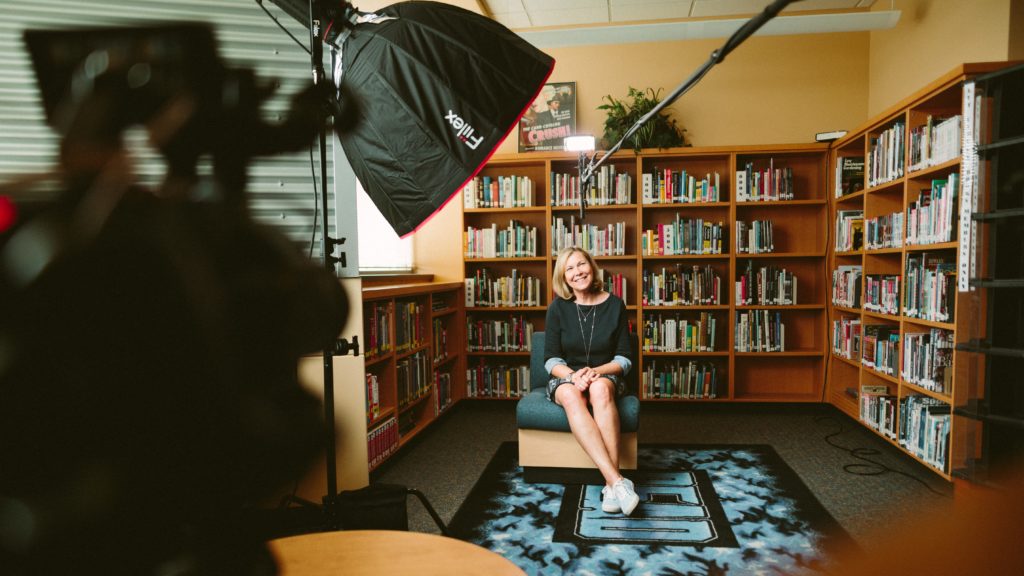 5 Tips for Filming an Interview 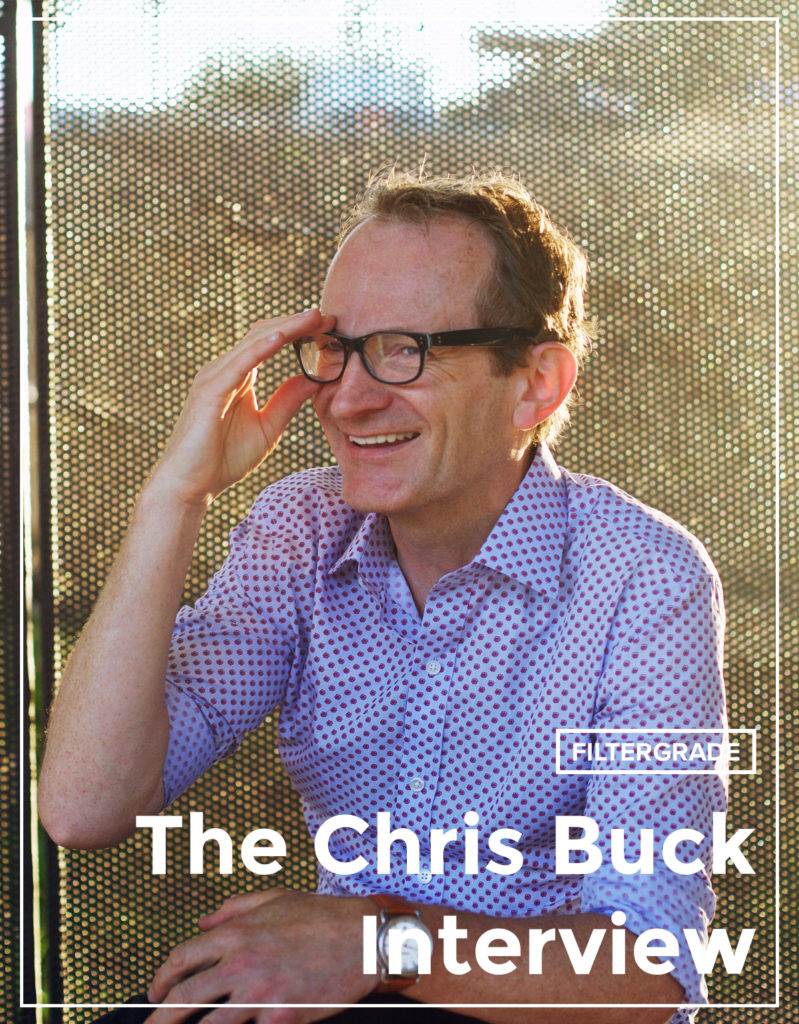 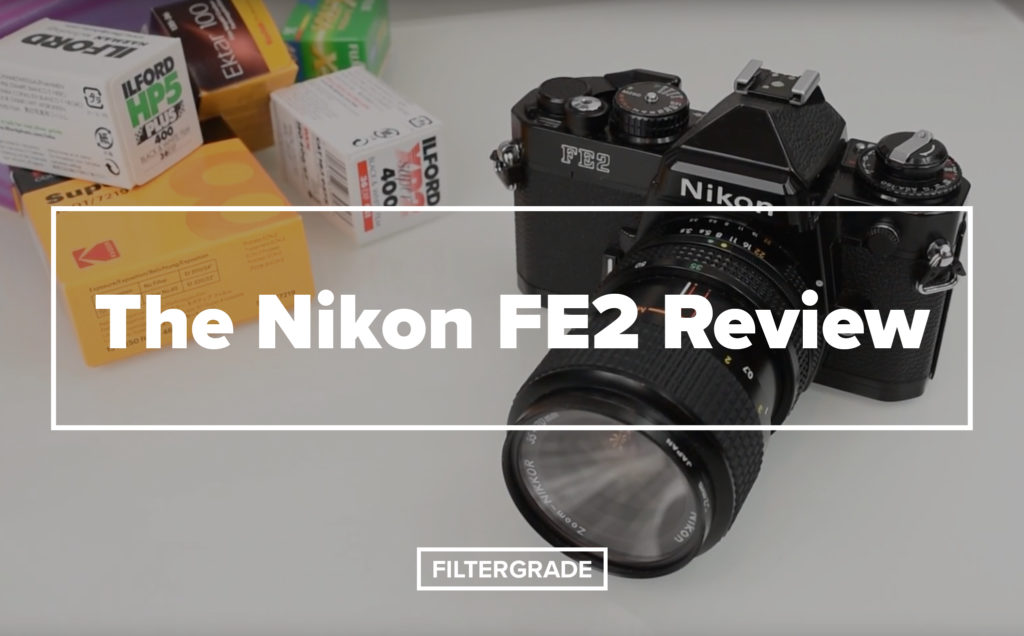 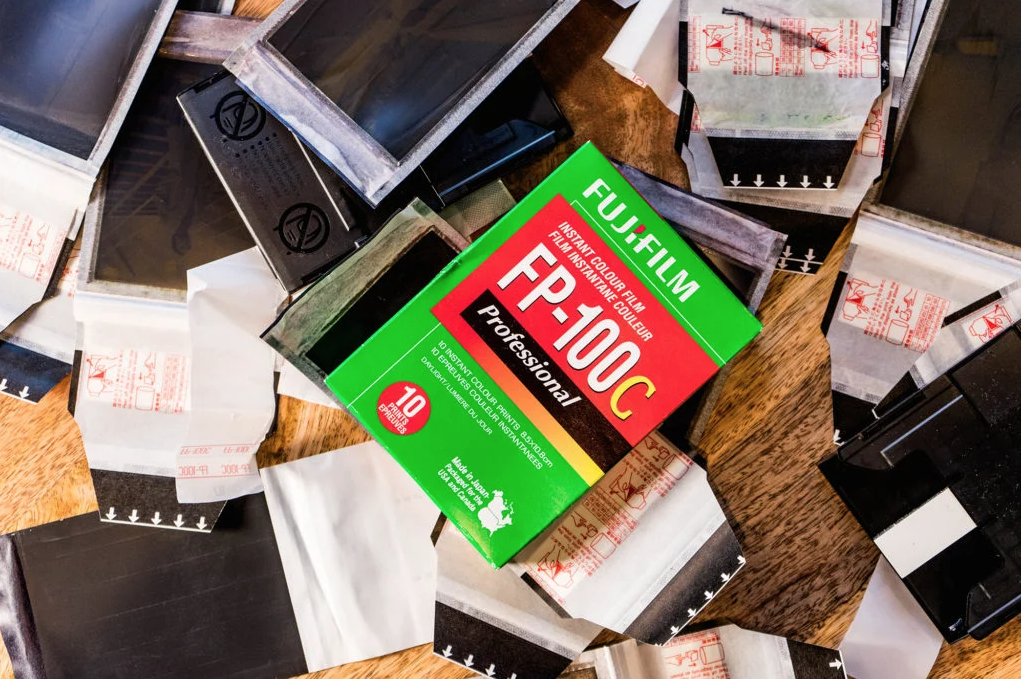 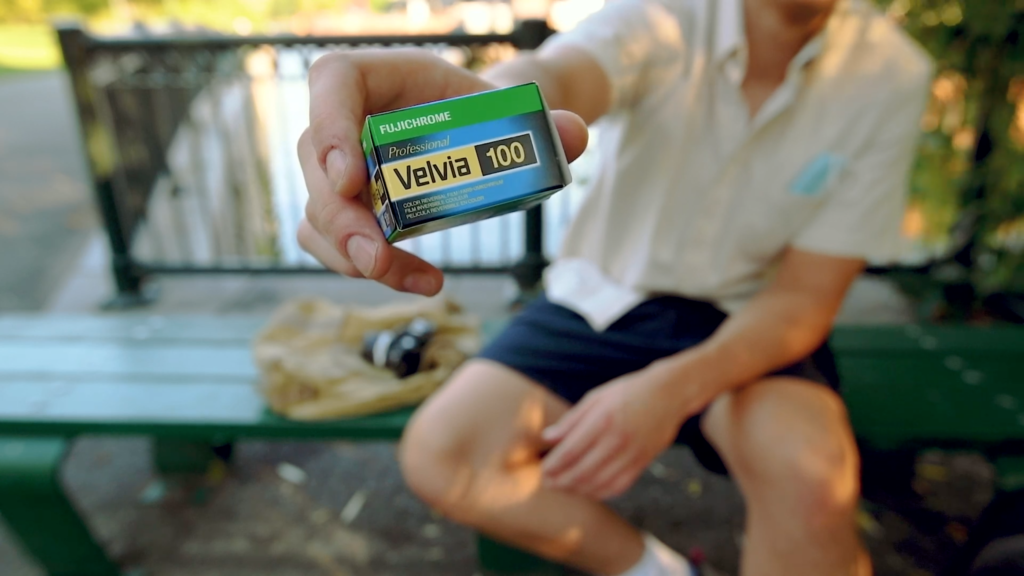