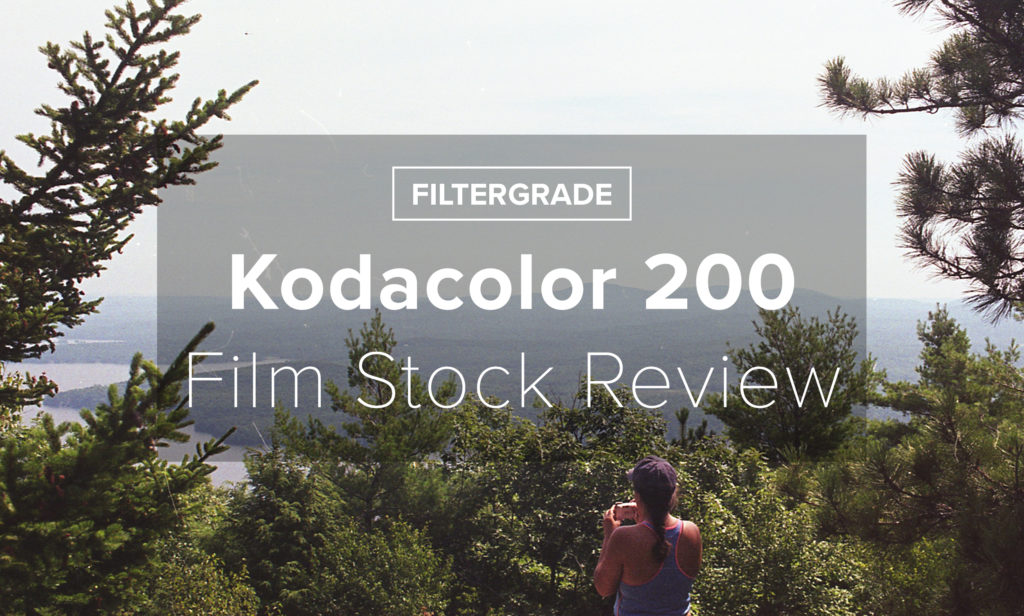 Many times with daylight film stocks, you will notice many of the same things – fine grain, ease of use, etc… Luckily for us, Kodacolor 200, also known as Kodak ColorPlus 200 is the exception.

This daylight film is the perfect blend between price and quality, and has many interesting features that will have you buying more once you test this film stock out. 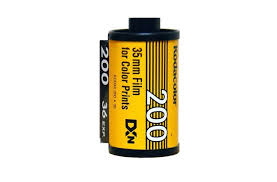 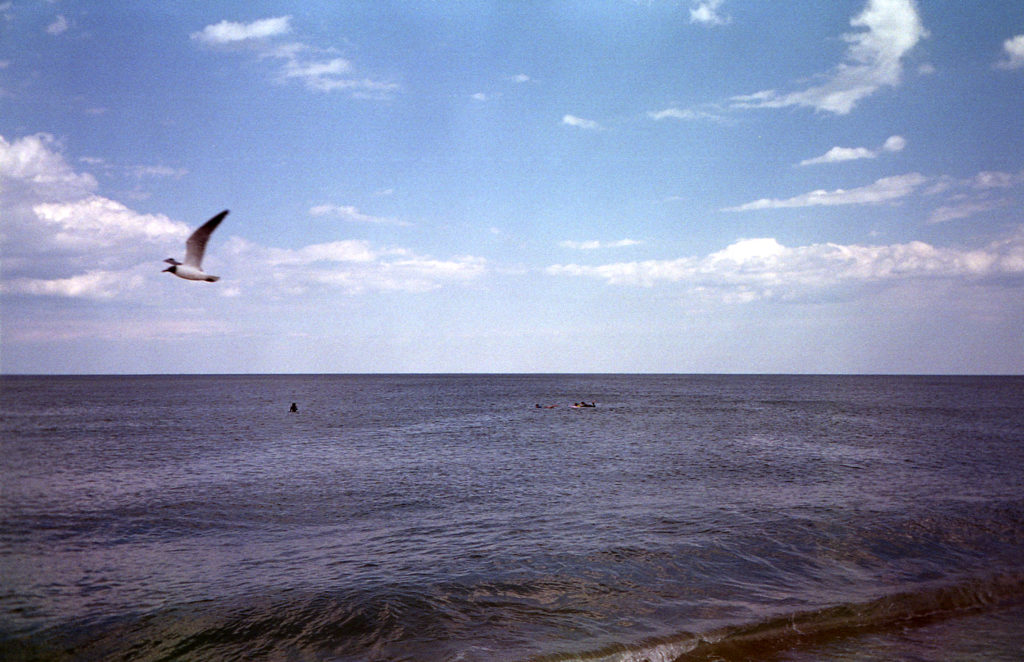 Kodacolor film was originally created in the 1940’s by Eastman Kodak and continued production until the mid 1960’s. When it was originally sold it was actually priced for the film as well as processing; however, after 1955, Kodak stopped pricing with processing included.

When Eastman Kodak brought Kodacolor to market, they had many different versions of the film stock including Kodacolor X, Kodacolor-II, Kodacolor VR, Kodacolor VR-G, but the Kodacolor VR 200 is one of their most notable and available still to this day.

Two of the main qualities that Kodacolor 200 provides are the film texture and its vivid colors. Continue below to find out more about these two essential qualities. 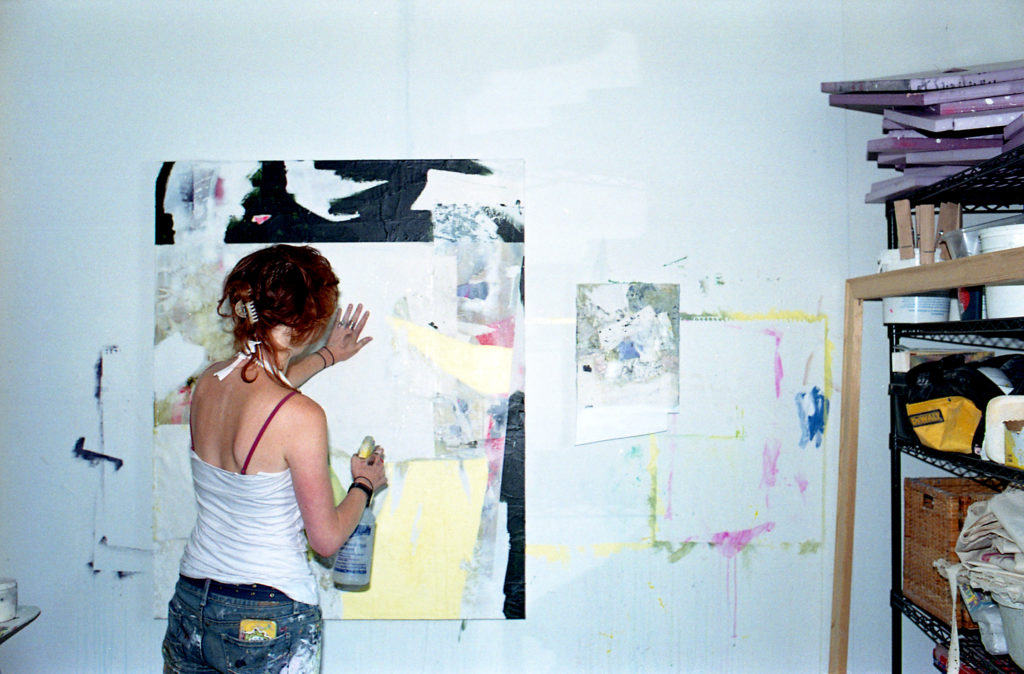 One of the main things we look for when expecting film stock is the texture and feel that it gives off. Some modern film stocks will look almost like digital, and you won’t see any texture. However, some film stocks, like Kodacolor 200, offer a nice, heavy textured feel.

Obviously this heavy texture is not every photographer’s preference, but if this is the look you are going for, then this film stock is perfect for you. The texture and grain in this film stock are comparable to Fuji’s Superia 1600, or the film texture of Ilford’s Delta 3200.

As you can see below, the film offers a texture that almost comes off of the image. If I were to relate the texture of Kodacolor 200 to another form of art, I would say that it is similar to cross-hatching as you can almost see the perpendicular lines creating a mesh image. 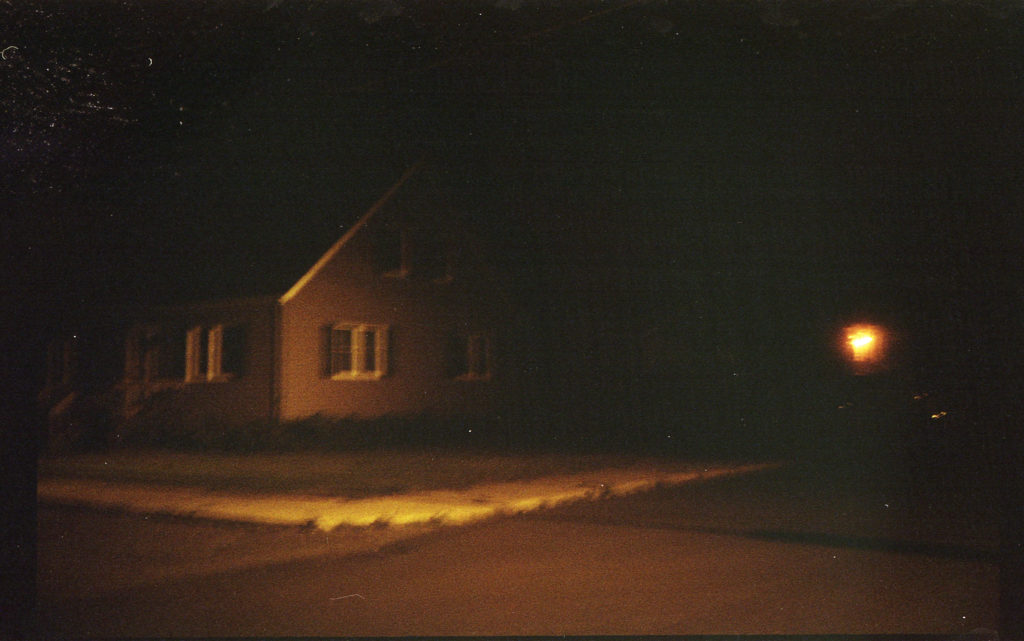 This film stock offers an incredible film texture that many other films can not produce, which is why Kodacolor 200 is still so desirable.

The next notable quality of Kodacolor 200 is its vivid color tones. Often times when people describe film qualities they will always include the color tones, but as a reader you may not always understand how all film stocks can offer ‘bright, vivid colors.’

Today, let’s think about color tones in a different way – let’s think about all the factors involved in how color is produced for film. First and foremost is the film stock because this will dictate how light is received on the actual image. Another factor is the weather – what kind of color tones are being produced during the time of the shoot? Lastly, post-production is a huge factor when it comes to color tones. Many photographers will scan their own film, which plays a large role in the color tones. Another factor is whether or not you edit your color tones in Photoshop or any other editing software.

With all of these factors however, film stocks still have their own, unique color tones. And one of the reasons we love Kodacolor 200 is for its soft, vintage color tones. 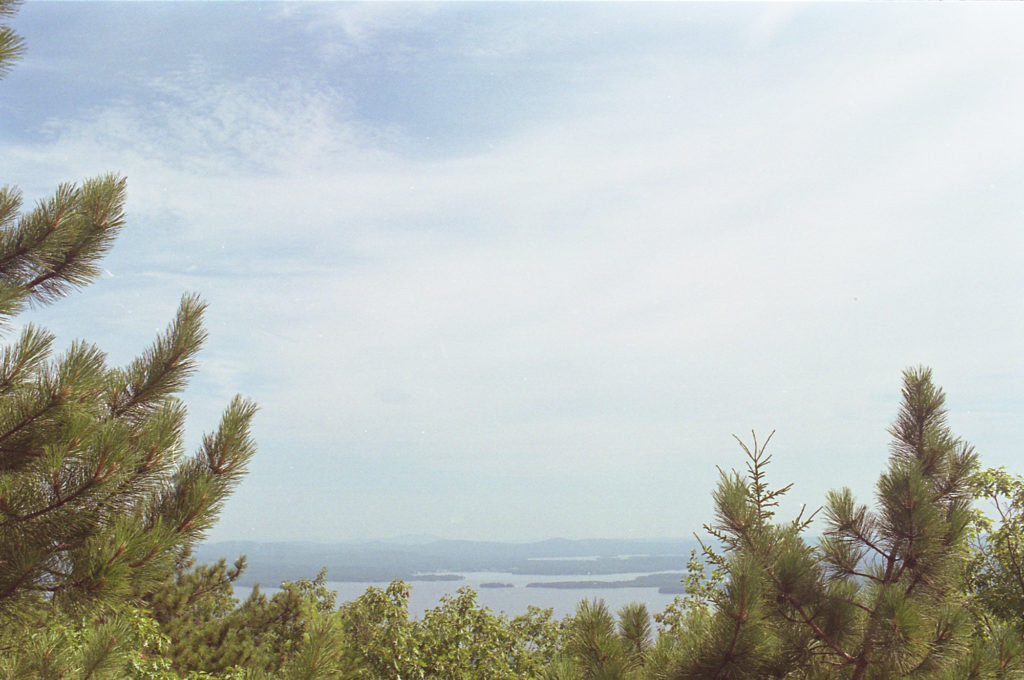 As you can see, it almost feels like there is a bit of a vintage cast overlaying the image and providing a great feeling of nostalgia. 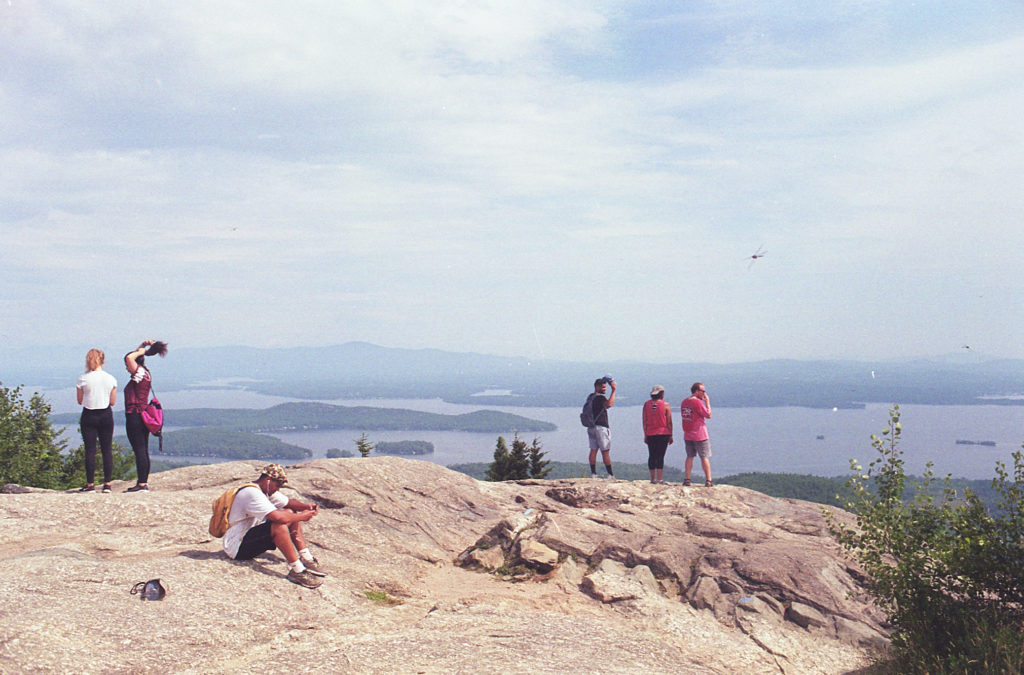 We hope that this review