As of January 2017, Kodak announced that they would be working on bringing Kodak Ektachrome back to the market. Today, we’re pleased to share that Kodak has finally released the dates for availability of this well-sought out after film stock.

Since the start of 2018, Kodak has been working on several test coatings and they have also completely revamped their test processes to ensure perfect quality. Kodak has also announced that the film will not only be available in 35mm stock, but in Super 8 and 16mm stocks too with 100ft rolls and 400ft rolls. 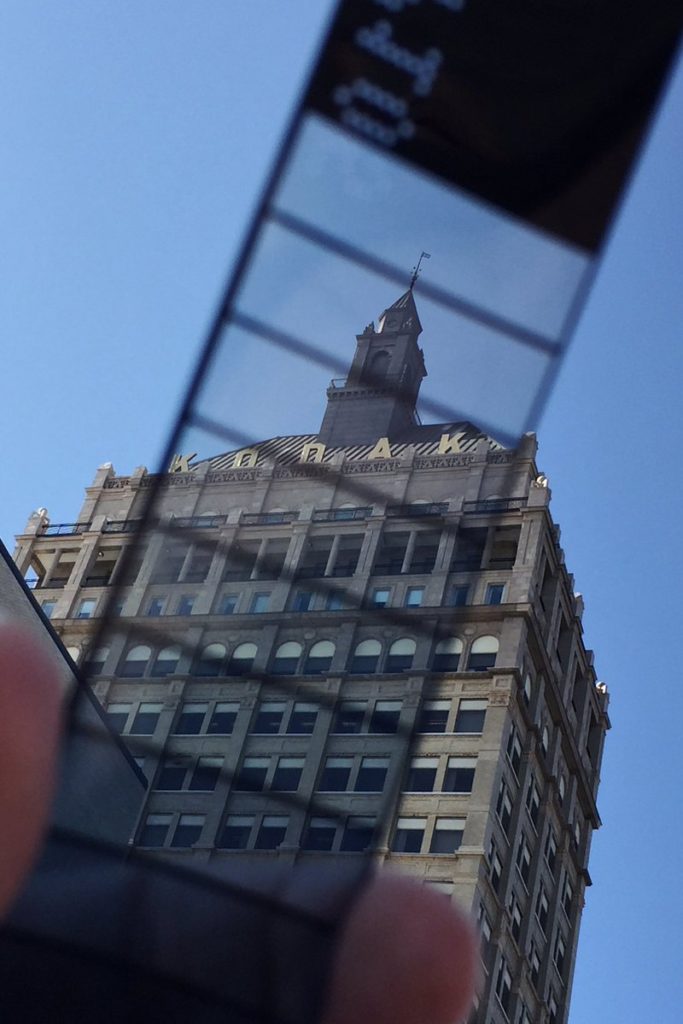 We recently brought KODAK PROFESSIONAL T-MAX P3200 Film back to market, and the response was overwhelming … Based on the response we’re seeing to beta test images on social media, we expect the return of EKTACHROME E100 to be equally well received.

UPDATE: How to Buy Kodak Ektachrome

We reached out to Kodak Alaris for comment about where/how to purchase Kodak Ektachrome and this is what they sent us:

“Stockhouse Dealers and Distributors in the US and Canada can begin ordering today. I would expect first deliveries in early October. That’s for 135-36 rolls.” – Thomas Mooney (Kodak Alaris)

You can now pre-order Kodak Ektachrome 35mm 36exp E-6 on The Find Lab, shipping on or around October 4, 2018. Thanks to photographer Brennan McKissick for the heads up on this Reddit thread.

Kodak Ektachrome was initially developed in the 1940’s and allowed professional photographers and cinematographers to process their own films. Because of the simpler process of Ektachrome, it is much easier to develop than another common film stock from Kodak such as Kodachrome, which is normally processed in a lab by professionals.

By late 2013, all Kodak Ektachrome film products were discontinued.

EKTACHROME Film was the choice for generations of filmmakers,” said Steve Bellamy, President, Eastman Kodak Company’s Motion Picture and Entertainment Division. “The distinct and unparalleled look of films like Tony Scott’s “Domino” and Spike Lee’s “Inside Man” could not have been achieved without EKTACHROME. We are extremely excited to reintroduce this film to those who know and love it, and to a new generation of motion picture artists.


Over a year and a half ago, Kodak teased the re-introduction of their Ektachrome products and today we are finally able to see that dream come to light.

Earlier this morning (Sept. 25), Kodak Eastman Co. and Kodak Alaris sent out an announcement to the film world stating that Ektachrome will now be available in 35mm stock and also in Super 8 film reels and 16mm film reels. Read the technical data in this PDF.

According to Kodak Alaris, the new Ektachrome delivers: 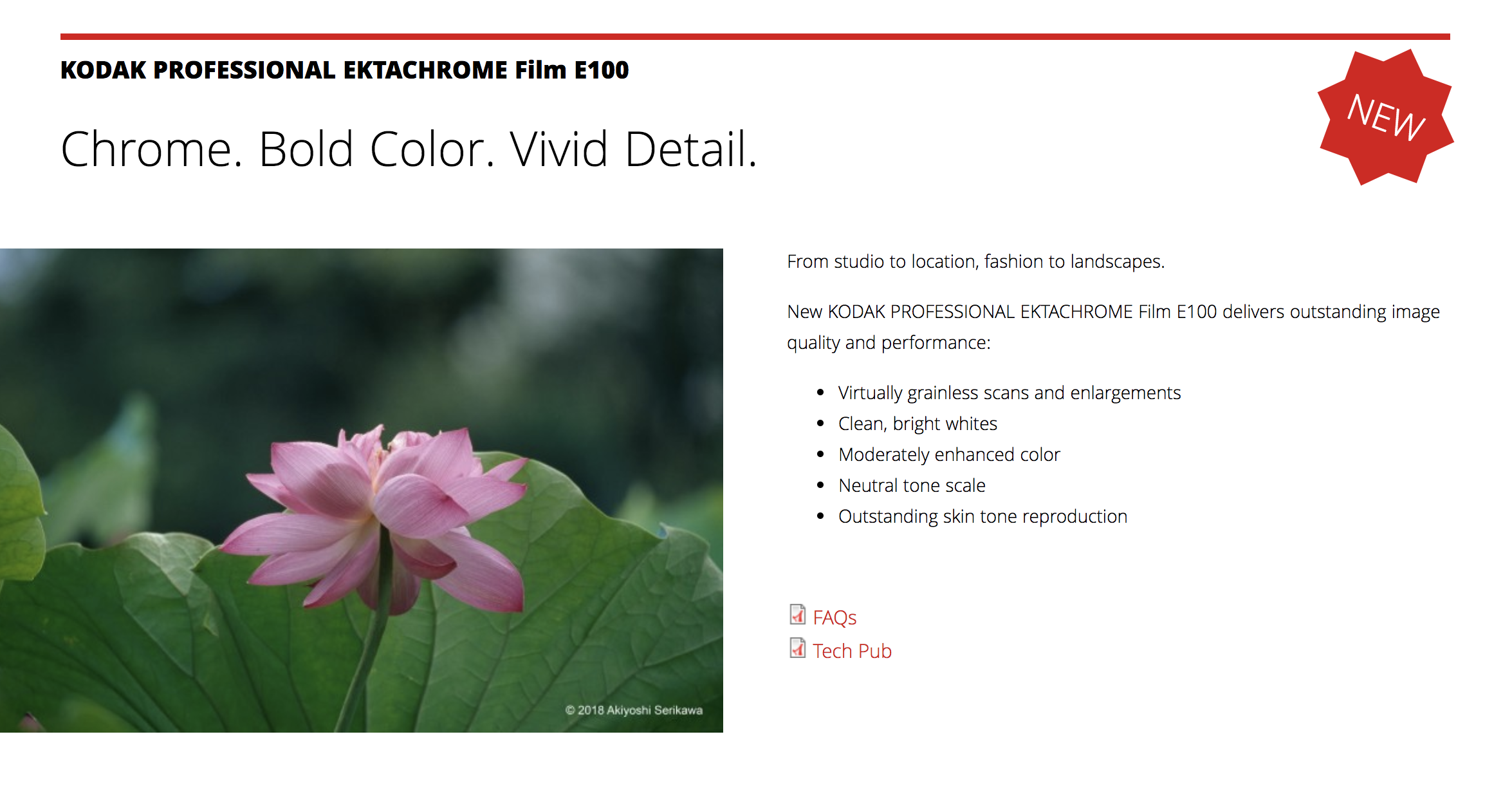 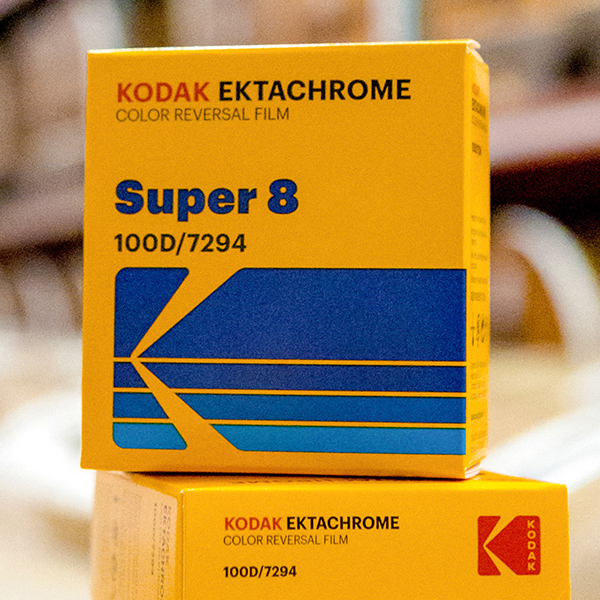 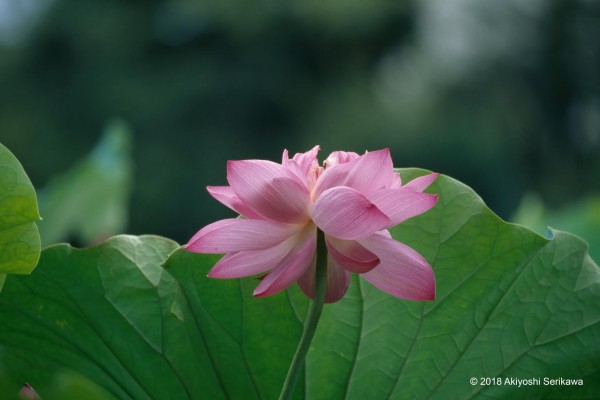 Now that Kodak is bringing back Ektachrome, we finally have the chance to try out this highly-regarded film stock if you hadn’t already before. For more information on the release dates and specs about the new Ektachrome, be sure to visit Kodak’s web page here.