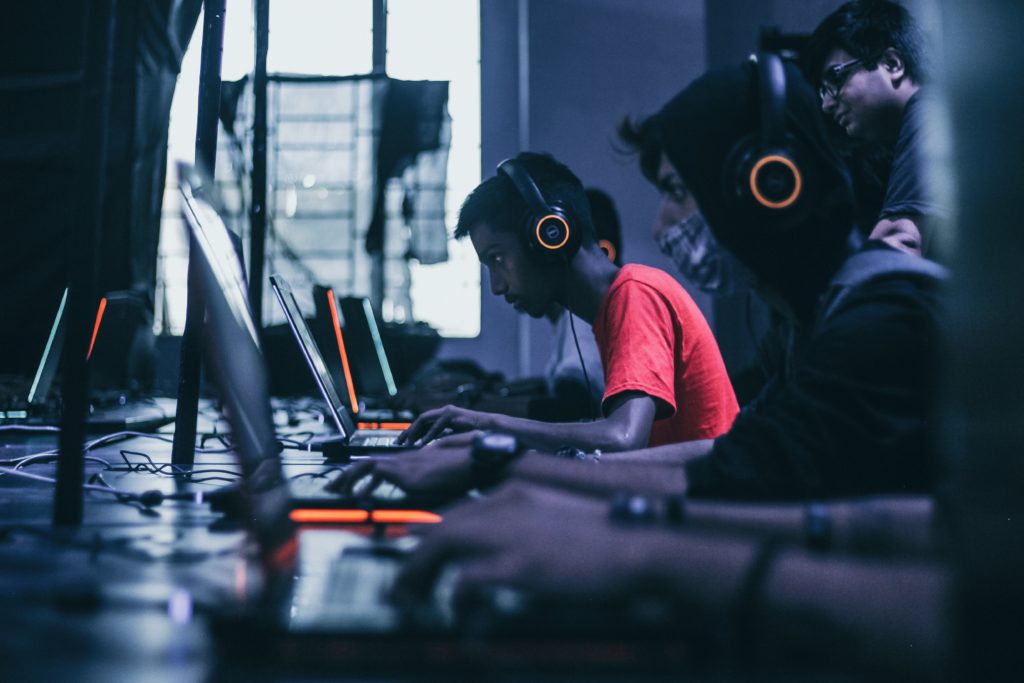 Streaming can be a very lucrative career path to go down. The success of popular streamers such as Ninja, Pokimane, Shroud, Tfue, and TimTheTatman makes many people say “hey I can do what they do, why shouldn’t I make a career out of it too?” This is true it does not take a whole lot to begin a streaming career. However, making it to their level requires a lot more work than what we see.

Related: The Top 10 Highest Paid Streamers in the World (and How They Make Money)

One of the most important things to keep in mind when beginning your streaming career is to manage your expectations. Do not hope to start day one or even day 50 and have hundreds of viewers watching you. This is an unrealistic expectation which will ultimately leave to disappointment. Instead start small. Work on interacting with the few viewers you do have to build loyalty and a small following. These are the ones who will say “I knew him/her when they only had four viewers watching them.” This crowd will be loyal and faithful tuning into you whenever you are streaming. Building a small following is extremely important because as my old football coach said “you have to start somewhere.”

This tip may seem obvious, but it goes hand in hand with the first tip of starting small. Finding a market on your streaming platform is essential to your success. Sure, streaming whatever the most popular game is at the time may seem like a good idea, but in reality it is not the right move.

At the time of writing this article Fortnite has 99.7k viewers on Twitch. 58.5k of those viewers are watching just 10 different streamers with the top streamer holding 19.3k of the 99.7k. That is a tough crowd to be seen in. Instead of trying to break into this market find a game that people would watch, but do not stream. A great example of this is on Twitch currently. At the time of this article Destiny on Twitch only has 6.4k viewers with the top channel bringing in 1.3k viewers. That is a market that is much more penetrable with less competition.

Setting a schedule may feel weird for streaming especially video games, but actually holds great importance. Something to understand is that a large portion of people watch Twitch as their daily programming instead of the typical satellite or cable television. This means that at certain times they will expect a certain streamer to be on at X time. Below you will find an example of Dakotaz streaming schedule for the week. You can see that he has days where he will start streaming at a specific time and what days he will not be live.

Creating a schedule will build a routine not only for you, but also your viewers. Roger Neff, a small Twitch streamer, who is working on growing his following had this to say “the most important tip is being consistent with your streams and always involving the chat.”

Interact with your Audience

Interacting with your audience is a major way to jump start your streaming career. Interacting with streamers is something the audience wants to do for better or worse. Some will want to cheer you on. heckle you, or just chat. This provides you an opportunity to get to know your audience and also allows your audience to get to know you as a person and streamer. This is where streaming has the upper hand on live television. Interact with your followers is easy and can be as simple as asking how they are doing.

On sites such as Twitch, you can interact with the audience in real time. Interacting with your audience does not only have to be done on Twitch. Social media is a great way to keep in touch with your audience and keep them up to date on what is going on or just talking about whatever you are interested in. If they followed you on a different platform then odds are they care about your thoughts on non-gaming related topics. Social media can be a great way to drive a following to your streams or vice versa.

Developing your personal brand or persona is very important. When streaming you need to decide whether you are going to be yourself or will you develop a character. A great example of this is “Dr. Disrespect.” His streaming character can be easily identified by his mustache that would put Burt Reynold’s mustache to shame. Tuning into his streams you will often him hear bragging about how good he is at whatever game he is playing or calling another streamer out. He is cocky and talented and that is what his audience loves him for.

That doesn’t mean that you need to be an all-time great at whatever game you are playing (although it helps), but you need to either develop a character or stand out from the rest. As I mentioned at the beginning of the article there are more than two million active streamer on Twitch. What separates you from the pack?

Read next: Fast Guide to Streaming on Twitch

2 Replies to “Livestreaming in 2020: 5 Tips to Succeed in a Crowded Market”