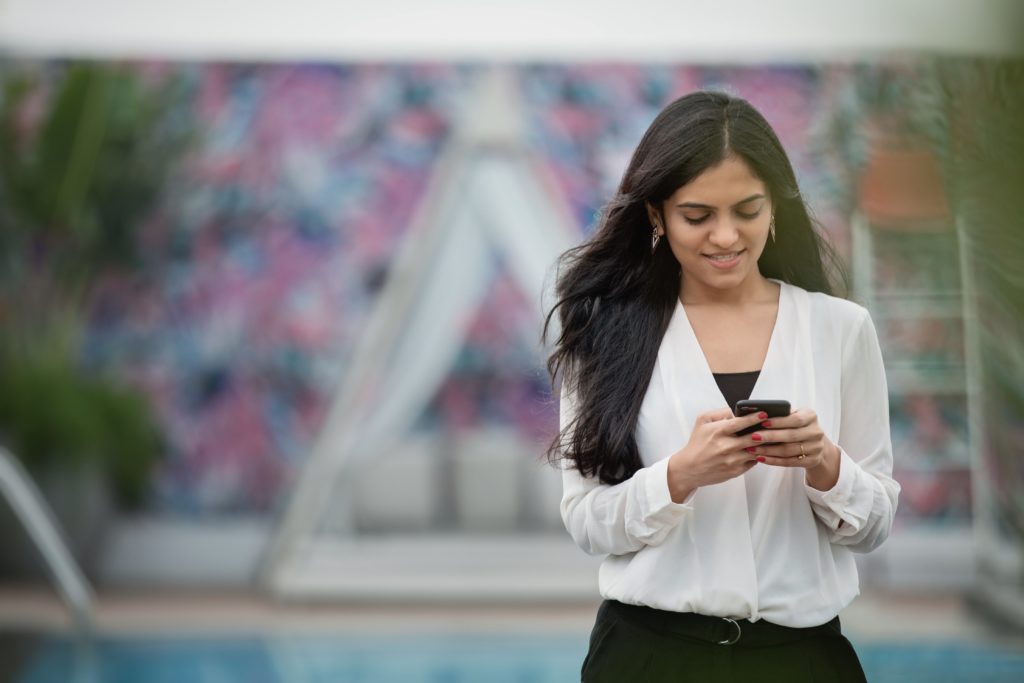 YouTube can be a tough nut to crack, like any social media site. You can grind out videos every day and still not get as many subscribers as you want. Here are ten tips for getting more subscribers on YouTube, without ruining your reputation along the way!

Special thanks to StockSnap.io for the cover photo.

If you have a lot of views, but very few subscribers in comparison, there’s a magical tip to get people to convert. And it’s not some sort of marketing wizardry. In fact, it’s the simplest possible tactic. Sometimes, all you need to do is just ask people to subscribe. Reminding people to subscribe, either at the beginning or end of a video, can be effective. The issue isn’t that people don’t want to subscribe to you, it’s just that sometimes they forget in the moment, and click off your video before doing anything.

2. Keep Your Channel on Topic

People tend to subscribe to a channel for one thing. Sometimes, that thing is your personality, but more often than not, it’s the topic you choose to cover. Whether that’s photography, video games, or product unboxings, most subscribers want you to stick to that topic. Too many deviations from the stated topic of your channel, and you’ll start to see subscribers drop off. Potential new subscribers will be able to get a good at-a-glance look at your channel to see if the content is worth subscribing to. An obvious consistent topic will result in higher conversions.

A lot of consistent content creators on YouTube start their videos by welcoming back viewers who have been watching their videos for a while. But not as many welcome in the new viewers! It’s important to engage with your existing audience, but it’s equally important to make the new viewers feel like they’re part of this family, rather than unwelcome strangers. A simple hello to the new people can go a long way into making you seem likable, which can factor into them subscribing to you.

4. Use the SML Magic String

A magic string affects the way a user interacts with an application. In this case, adding a little bit of text to the end of your channel URL when sharing your channel can reduce some of the barriers people may have to subscribing. All you need to do is add “?sub_confirmation=1” (without quotes) to the end of your channel URL. When someone clicks on this link, they will be taken to your channel page, and a window will pop up asking if they want to subscribe, or not. They do have the option to say no, but presenting the option to a person reduces one step in the process and puts the idea in their head. This could be enough for someone to hit ‘subscribe’.

Many videos deserve a longer runtime in order to fully convey the information. But when you’re trying to build a subscriber base, it’s helpful to keep the videos short. Under 5 minutes is good to aim for. Some say that down to 3 minutes is ideal! A short video length will entice more people to watch a video since there is less of a time commitment. Once you have a good amount of subscribers, you can start experimenting with longer and shorter times.

Or Should You Make Them Long?

There is a valid counterargument to this, however. More and more, people are consuming long video content. If you can make consistent and detailed content that avoids fluff, you could set yourself up as an industry thought leader!

Think of YouTube videos the same as blogs. When writing a blog, you want to link to relevant posts on your site. This is for SEO reasons but also so readers stay on your site longer and consume more of your content. The same works for YouTube. Use links in the description, video endscreens, and pop-up cards to drive viewers to other relevant videos of yours. For example, if you mention an event or a topic you’ve covered before in greater detail, link to that video so viewers consider watching that one too.

7. Be Cutthroat with Your Edits

A big turnoff for YouTube viewers is a sloppily edited video, or one with too much dead space. Ruthlessly edit your videos so there is none of the following:

It’s not hard to make a professional-looking video if you do multiple takes and only keep the best parts. When someone views the video, they’ll see a smooth, well-produced product that is worth subscribing to.

8. Collaborate with Other YouTubers

Creating collaborative videos with other YouTube content creators can help you get more subscribers. This makes sense because it exposes a new audience to your content that may not have known about you before. You can maximize this effect by collaborating with someone who is also in your niche, or something that may share a significant audience. If your channel is about photography, then partnering up with another photography channel is a good choice. But you can also collab with other artists, video producers, or tech reviewers, depending on the exact topic of the video.

Collaborations can benefit you if you manage to land a deal with someone with a much larger audience than you. But in most cases, you’ll be partnering with someone with a similar audience size. This also makes it fair for both parties, because they are being exposed to the same size audience. It’s also fair to do two videos – one on your channel, and one on the other user’s channel.

9. Focus on Quality Over Quantity

YouTube seems to want users to upload frequently. Every day, even. But, if you can’t create high-quality content every day, then there’s no point to uploading with that frequency. It’s more important to set yourself on a manageable upload schedule, and then stick to it. Your viewers and eventual subscribers will get used to that schedule and will appreciate the higher quality. After all, even if more videos gets you more views in the short term, those low-quality videos aren’t going to convince many people to give you their subscription.

10. Promote Your Channel Anywhere You Can

This may seem like an obvious one, but if you have other platforms such as a blog, a website, or social media channels, those are great places to promote your YouTube channel. You can of course promote your channel on other people’s posts, but this will probably get more people annoyed at you than subscribing to you. If you can use your own existing platforms to build a new one, that is ideal. You know the people there already like your content in some form, and they won’t be too annoyed if you advertise yourself! It’s also best to not annoy your friends too much, but it is worth it to ask your friends to subscribe or share a video.

Read next: How to Grow Your Client Base with Instagram