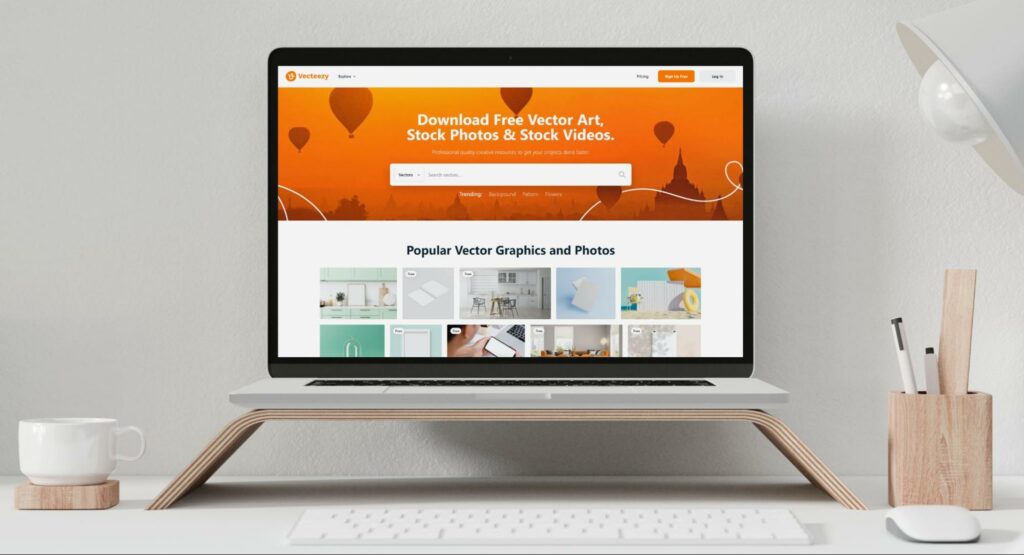 Working in a creative field like design or photography provides unparalleled flexibility and unlimited possibilities. Side hustles and personal projects are common for creative professionals, and sometimes they lead to something big.

Vecteezy is a creative marketplace that offers millions of free stock photos, vector graphics, and 4K stock videos to designers, marketers, and business professionals. The site reaches more than 100 million visitors per year, with users in 180 different countries and eight different languages.

Over the past decade plus, Vecteezy has become a go-to source in the industry. They even earned a spot on the Inc. 5000 list in 2021 as one of the fastest-growing private companies in the US. Despite that success, the site started as a humble creative outlet by a recent college grad. It serves as excellent inspiration for creatives considering their own side hustle.

Shawn Rubel graduated from Brock University (Ontario, Canada) in 2004 with a degree in Visual Arts. After gaining a few years of experience working in graphic design, he relocated to Bowling Green, Kentucky in 2007 and began a new job in internet marketing for a large online retailer. Already a passionate designer, it was during this time that Shawn developed a fascination with startups and e-commerce in particular.

As a designer, Shawn frequently looked for resources like Photoshop brushes, vectors, and icons to use in his design work. At the time, there were some free resources available for designers, but they were scattered throughout the internet with no easy way to find them. Shawn saw an opportunity to create a consolidated resource that helped designers find what they were looking for while also providing exposure for the resources others had already created.

Looking back at those early days, Shawn says, “I never intended to have a large business. It evolved over time out of a need for myself and designers like me. And in turn, I evolved with it.”

In May of 2007, Shawn launched Brusheezy.com by offering high-quality Photoshop brushes designers could download and start using right away. In the beginning, Shawn reached out to people who were offering free brushes on their website or blog, and asked for permission to share the resource at Brusheezy. Most agreed, and the site quickly provided the best selection of free brushes available anywhere. Of course, designers loved finding lots of quality resources in one place and immediately appreciated the site.

Based on the rapid growth of Brusheezy and the positive response from designers, Shawn launched Veceezy.com. The site followed the same approach but focused on vector graphics instead of Photoshop brushes. Like Brusheezy, Vecteezy was a hit almost immediately. 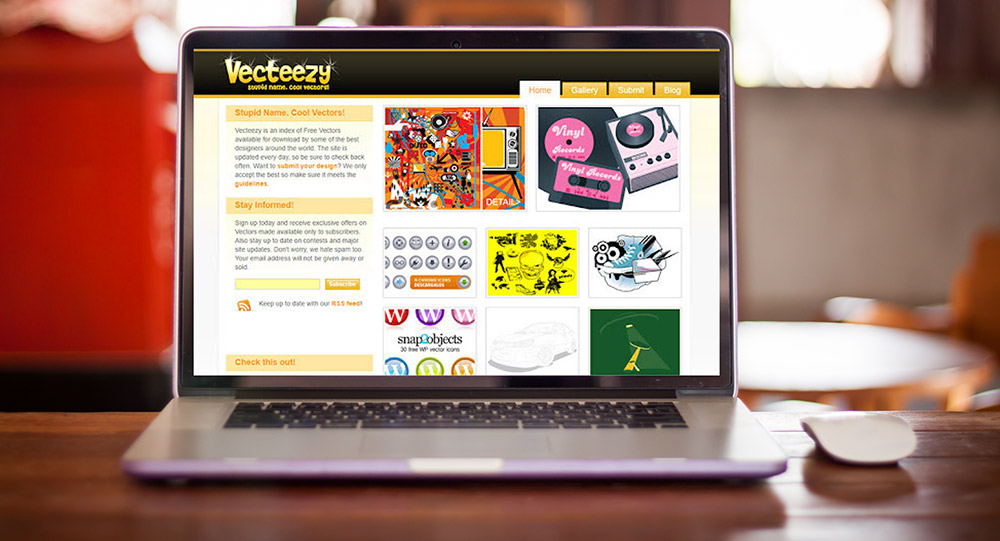 Before long, designers contacted Shawn and submitted resources for his sites, which meant he didn’t have to dedicate time to reaching out for new content.

The sites grew quickly, thanks primarily to word of mouth. Designers would tell their friends, share links from their blogs, or spread the word through social media.

During the early stages, Shawn was monetizing the sites with ads and affiliate programs. In 2009, less than two years after launching, Shawn quit his job to work on building his sites full-time.

Taking the Next Steps

During those first few years, Vecteezy outgrew Brusheezy and became the primary focus of the business. In 2010, Shawn started offering premium resources on Vecteezy for the first time through a Pro membership that could be purchased monthly or annually. At the time, Shawn was hiring freelance designers to create original resources exclusive to Vecteezy, which were available only to Pro members.

In the early stages, Shawn was growing Vecteezy on his own with help from a team of freelance designers and developers. However, he ran into some trouble with the functionality of the site. He says, “I hired freelance developers to set up the site, but they had no long-term commitment. As a result, my site was a mess of patchwork code, and I needed to do something about it. So I decided to hire a developer as an employee who would have a vested interest in the business’s success.” 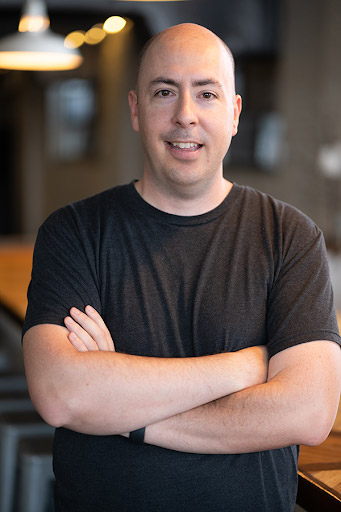 Hiring his first employee was a critical move. Not only did it solve the problems of patchwork coding created by using multiple freelancers, but it also allowed him to grow and scale the business faster than ever before.

With the help of a small but growing team surrounding him, Shawn launched Vecteezy’s contributor program in 2017. Designers and creatives can sign up and submit their creative work through the program, earning money based on downloads. The contributor program allowed Vecteezy to add content much faster and more efficiently than relying on freelance designers.

With this massive growth in content, Vecteezy experienced monumental growth in 2020, including:

Vecteezy users can purchase credits to download individual resources, and the Pro subscriptions with unlimited downloads are still available for monthly or annual fees.

While many other free photo websites have gained immense popularity over the past five years or so, Vecteezy stands out as one of the only sites that pays contributors for free downloads. Contributors at other sites may accept donations, but those unrequired gifts from users are few and far between.

A growing number of photographers who’ve had thousands or millions of downloads at other free photo sites have jumped on board with Vecteezy to start making money without waiting for donations. 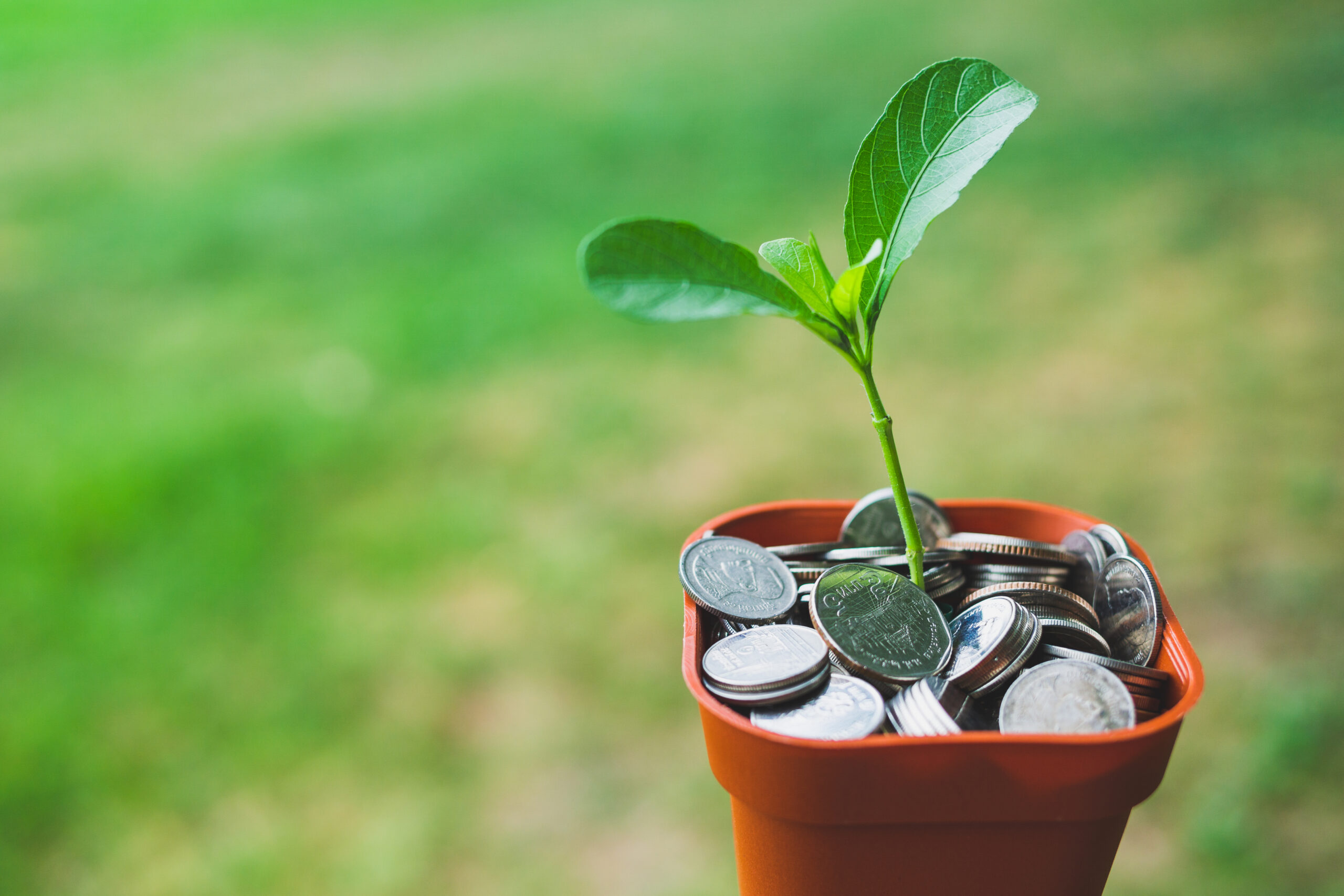 Vecteezy stands out as a privately held company that’s 100% bootstrapped and profitable with no outside funding in an industry filled with venture capital and acquisitions.

With significant growth over the past few years, a team of over 70 people now runs Vecteezy. Roughly 40% of the company’s workforce is local and works within striking range of the Bowling Green, KY headquarters, while about 60% work remotely throughout the US, Canada, and Europe.

About 14 years after launching, Vecteezy’s growth has allowed Shawn Rubel to earn a living doing something he loves. His company also provides income for a team of employees and contractors, and a growing community of thousands of contributors worldwide.

While many factors contributed to this success story that started as a simple creative outlet, here are a few of the key takeaways:

Looking forward, Shawn says “We’re extremely excited about the future of Vecteezy. One of my favorite aspects of running the business is seeing our community of contributors growing. There are thousands of creatives making money on our platform, and for some, it’s their primary source of income. We’re thrilled to be able to provide those opportunities while also serving customers and users.”

Creative professionals have incredible opportunities to use their skills to build something special. Shawn Rubel is one example of someone who took action on his ideas and created a business that’s impacting people worldwide. Use this success story as inspiration if you’ve thought about pursuing your own creative outlet or starting something of your own.