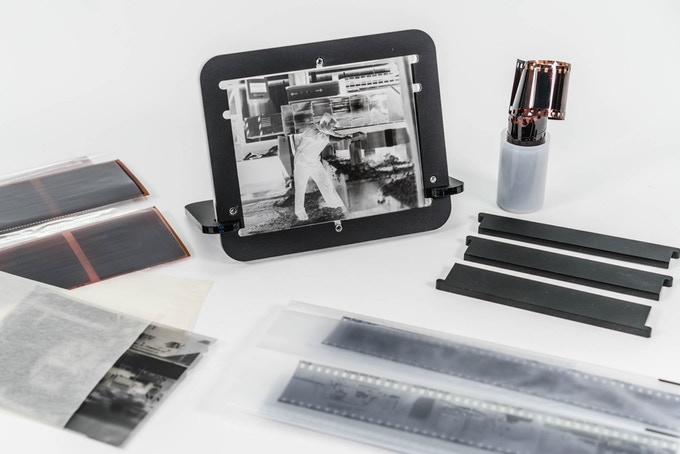 Digitizing your film negatives is debatably one of the most tedious and time-consuming steps when it comes to analog photography. Whether you are using a flatbed scanner, a professional drum scanner, a handheld scanner, or even a sheet-fed scanner, it is always a gradual process.

Earlier this week, news had surfaced that a new product is beginning to come together, with the funding from a kickstarter program for a new way to digitize your film negatives – the pixl-latr. 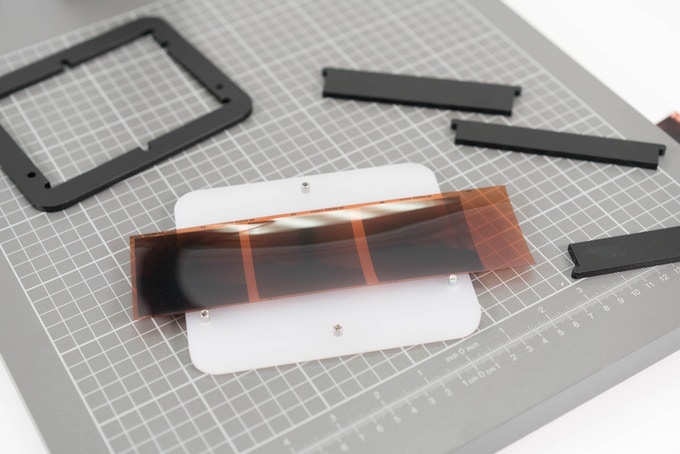 Pixl-latr is coming together to solve a problem that seems to be growing for more and more photographers – scanning their photos. Specifically, Hamish Gill had realized the problem when he realized there were no high quality, durable 5×4 film scanners that were affordable for everyday photographers and consumers.

The pixl-latr will not only be a way to digitize your film like any other scanner, but it will be unique in its own way as the method for “scanning” will be to use a digital camera or a smartphone/tablet camera.

This will not only make it more usable for a vast amount of potential consumers, but it will also make the costs of scanning at home a lot lower, as many photographers already have a smart phone or digital camera. 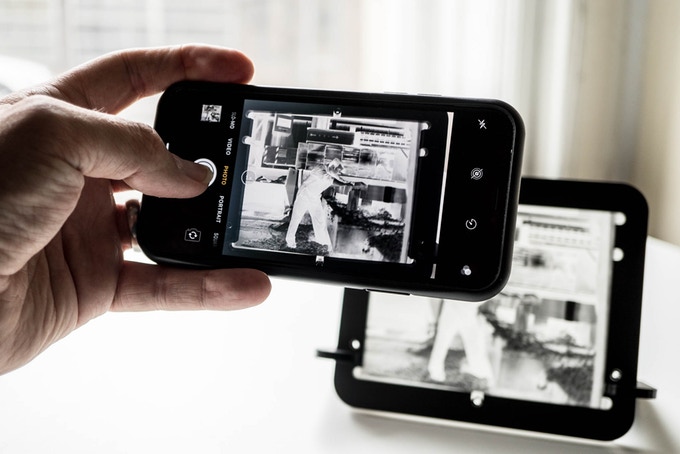 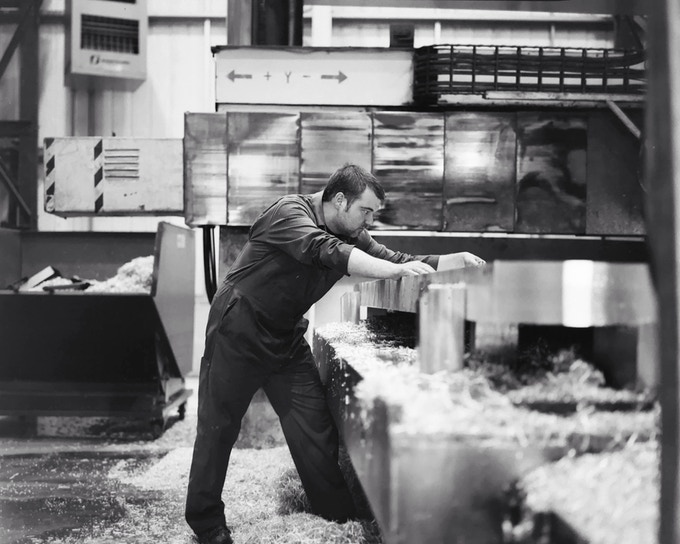 (Digitized image using the pixl-latr taken with an iPhone)

Pixl-latr will essentially be a diffusion plate for photographing your negatives and it will come with a set of pins, frames, and gates that will be used for holding your negatives flat and in place so that you don’t have to worry about lop-sided scans or bubbles under your film.

The placemats for the negatives will come in a range of sizes capable of holding 35mm film, 120mm film (up to 6×12) and even 5×4 sheet film so any photographer can use it! Alongside the placemats and the diffusion plate, there will also be a small stand included to help prop your negative up. 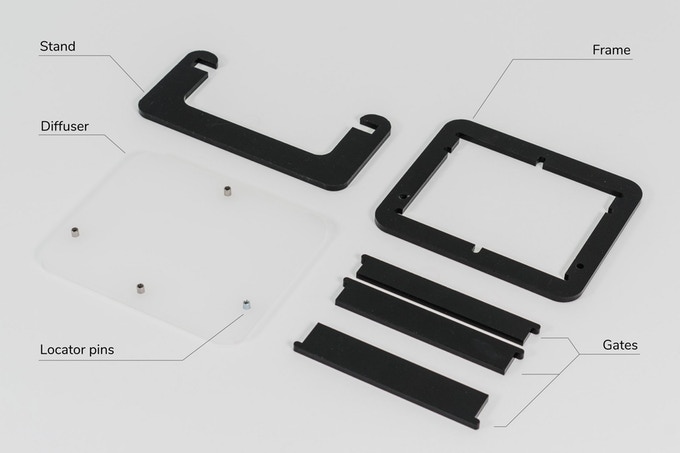 When Hamish Gill was beginning to think of the ideas behind his product, he decided that he didn’t want a product that would scan photos, but rather he wanted to create something that could flatten his negatives so that he could then photograph them.

To some, this may not seem like a large problem, but for film photographers this is a seemingly impossible chore, which is why so many photographers opt to using a scanner.

To help support Gill’s idea and product, the kickstarter is open and the pixl-latr can be yours for the ‘Supporter Special’ at the price of ~ $33 (£25), with the assumption that the funding goal will be met.

After only three hours of being on kickstarter, the funding goal ($13,050) was met and since has risen to over $50,000 with ~20 days left of being open to funding. This is an incredible achievement for Hamish Gill and the pixl-latr and we hope to see it thrive.

The product is now set at a kickstarter price of ~$42 (£32) and although you may have missed the early-bird special price, this cost is still affordable and will pay off in the long run! 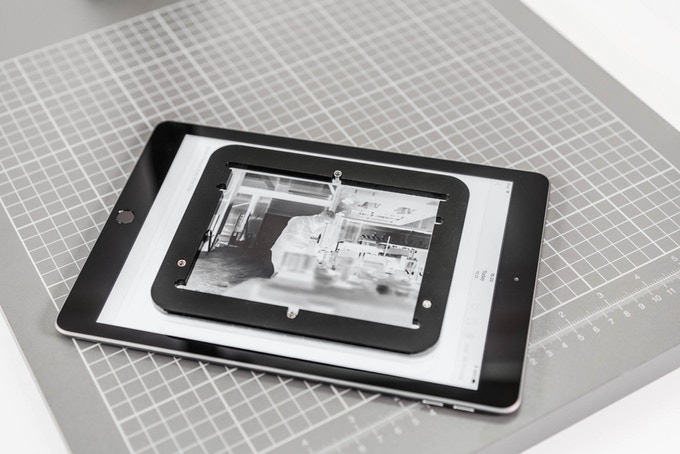 As someone who has been shooting, processing, and scanning their film for quite some time now, this price seems like a bargain compared to much of the other equipment needed for processing which is one of the reasons that we got on board as early as we could.

Check out the kickstarter for Gill’s pixl-latr product here and feel free to support the movement so that not only yourself, but the whole film community can benefit.