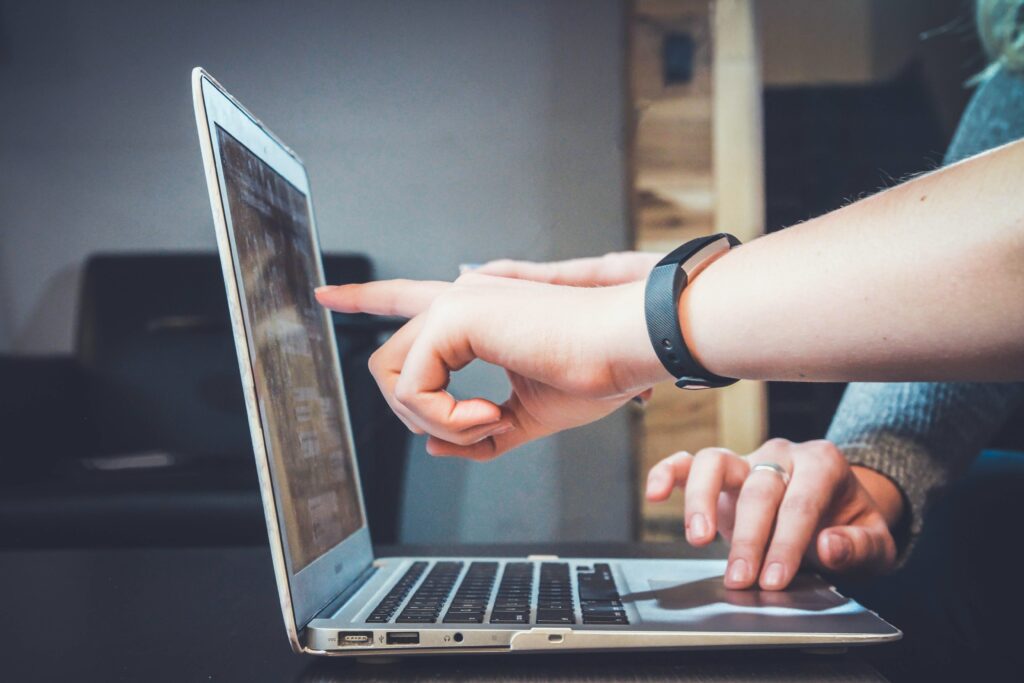 It might just be harder than ever to build an audience online, as more and more people try to create a brand and a following. But by now, we know what tools work, whether they’re brand new pieces of technology or old-school methods that never die.

The bigger and more engaged audience you have, the more you can potentially sell, promote new ideas, and influence the social media landscape. It can also be a nice ego boost to see those follower numbers rise a little bit every day!

1. Be Genuine and Do What You Love

While fancy tools to grow your followers are nice and all, it all means nothing if your content or brand isn’t powerful as well. It’s important to be genuine in the content you make, and do something you enjoy. If you’re not passionate about your brand then it will show. The audience you spent so long building will see right through you and leave. Building the audience is one thing, but keeping it is just as difficult.

Part of growth is staying at that point and reducing the amount of turnover (people who follow you and then unfollow). Besides, “building” doesn’t just mean “growing”. It also means creating connections between you and the audience and forming a relationship that keeps them coming back for more of what you have to offer. Don’t focus on the numbers, focus on how people are engaging.

Putting your energy into a platform that isn’t right for you will only result in disappointment over your growth. Sometimes platforms just aren’t meant for your content or brand. If you’re making gaming content, you will want to use Twitch, but probably not LinkedIn. Meanwhile, if you’re a business guru, LinkedIn will be great for you, but Twitch could be a dead end. That being said, there are ways to creatively leverage any platform for your needs. But if you want to focus your energy on the most productive platforms, eliminate the ones that aren’t a good fit.

Hashtags will almost always result in increased engagement and visibility. Try posting a photo on Instagram with no hashtags, then posting one that does use hashtags. Which do you think will have the most interactions?

This gets more eyes on your content, but doesn’t always translate to more follows or a more engaged audience. It’s a long-term strategy that bets on new people discovering you, and maybe following if they like the content or end up seeing more of it later. It’s not a guaranteed method to build an audience, but combining good and relevant hashtags with great content is very helpful. In general, pick hashtags that people would search for to find content or brands like yours. Don’t be too generic though, otherwise you’ll be lost in the crowd. Using #guitar will pit you against thousands of other posts with that hashtag, but several longer, more specific keywords can launch you into someone’s feed!

4. Put Money into It

It’s almost impossible to grow with no monetary investment. Social media platforms only show posts to some of your followers, oftentimes, and it’s becoming more and more important to spend money on ads and sponsored posts. Paying for these posts is actually pretty cost-effective, and you can get a lot of impressions for not a lot of money. The hardest part is identifying who your audience is and targetting them specifically. If you target ads at the wrong audience, you will have accomplished nothing and wasted your money, to boot. Most platforms show sponsored posts in almost the same way as organic posts, meaning your ad might not even look like an ad to most people!

The people who follow you want to know that a human is on the other end, not a robot. And everyone loves getting a response from a content creator or brand. Within reason, reply to encouraging comments, good questions, and direct messages. You can’t reply to every comment, especially as you grow, but practicing this will help show your audience that you care about them and genuinely want to converse with them. And social media is meant to be social, so it should be a two-way street between you and your audience.

6. Take Followers From Your Competitors

Your already-successful competitors online are a great source for finding an audience. There are several ways to do this, but here’s the most straightforward way. Find people who comment on the posts of your competitors, and follow them. A lot of brands will stop here, and hope for a follow back. However, you should also like at least one recent post from that user and comment on it. Don’t just comment something basic like “nice photo” – take the time to leave a genuine comment and show some personality. With any luck, they will follow you back! Since it’s best to have more followers than follows, you may want to eventually unfollow some of the users who don’t follow you back. There is software that can automate this, but the tactic has pros and cons, and can sometimes be against the terms of service of certain social networks.

Sometimes, people just don’t think about following people. If they’re on the fence about following, a quick reminder might push them over the edge. This is why almost every YouTube video asks to like and subscribe at least once – the reminder is powerful, and people are lazy. You might as well ask in posts on any platform for a like, a comment, and a follow. What’s the worst that could happen? Don’t fail to build an audience because you were too afraid to ask for it!

Many social media platforms allow for stories or other forms of temporary content. Instagram, Facebook, and Snapchat all have stories, and YouTube has the Community posts feature, for example. These features let you create content that is more raw, timely, and short-term. You can let your audience know what you’re doing at this very moment, or inform them that you’re doing something on another platform (like starting a live stream). These “behind the scenes” posts can make followers feel more connected to you, and it shows how active you are.

Influencers are key when trying to build an audience in 2020. They are your gateway to more followers who will be interested in what you have to say. Getting an influencer to post about you or your products will likely result in more followers. Of course, that all depends on how good of a fit it is. When looking into people or brands to partner with, choose based on compatibility. Does the audience of the influencer mesh well with the audience you’re looking for? If your audience is women in their 40s, you probably shouldn’t reach out to an influencer that caters to a young male audience. You just won’t get anything out of it. Influencers come at a price, so it’s important to make it worth your money.

Posting at random or whenever you feel like it won’t win you any prizes. You will find that there is an ideal amount of posts per day, and ideal times to post. It can be difficult to identify these, but start by keeping track in a simple spreadsheet. Write down when you post and what the engagement looked like, using the data and analytics of your social media platforms. Then experiment with different amounts of posting and track if your posts rise or fall in average engagements. This is something that you’ll get a good feel for over time. There are also some scheduling tools that can auto-schedule posts based on what it has determined to be optimal.

Armed with these ten tips to build an audience in 2020, you are well on your way to having an awesome following on whatever platforms you choose! There is no one-size-fits-all strategy, because every person, niche, and brand is different. We hope that you strike gold and find that special combination of tools and tactics that work for you!