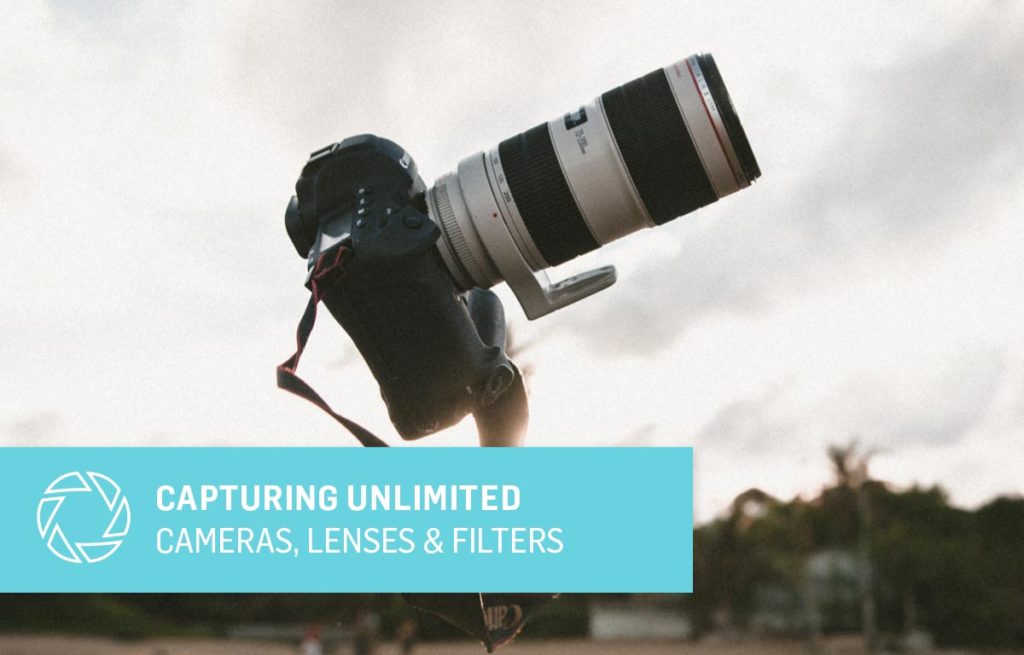 Photokina is one of the largest trade shows for the photography and imaging industry in the world and brings together over 175,000 visitors from 130+ countries to feature some of the most innovative technology and gear that consumers have ever seen.

Over the past 50 years Photokina has been evolving from a small tech fair in 1950 into a new form of trade show. After their exhibition in 2016 with over 190,000 visitors, they decided to turn their show into an annual gathering for all of the biggest companies and insiders.

Let’s take a look at some of the new events and things to look out for this year at Photokina! 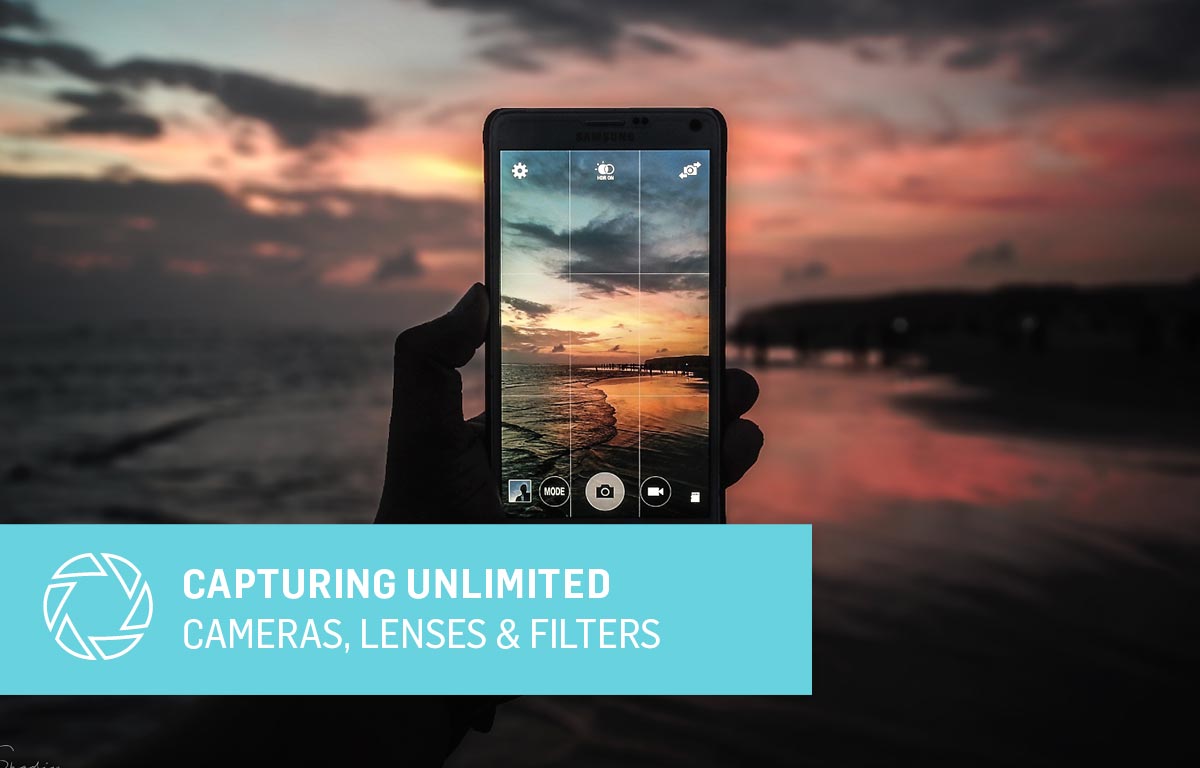 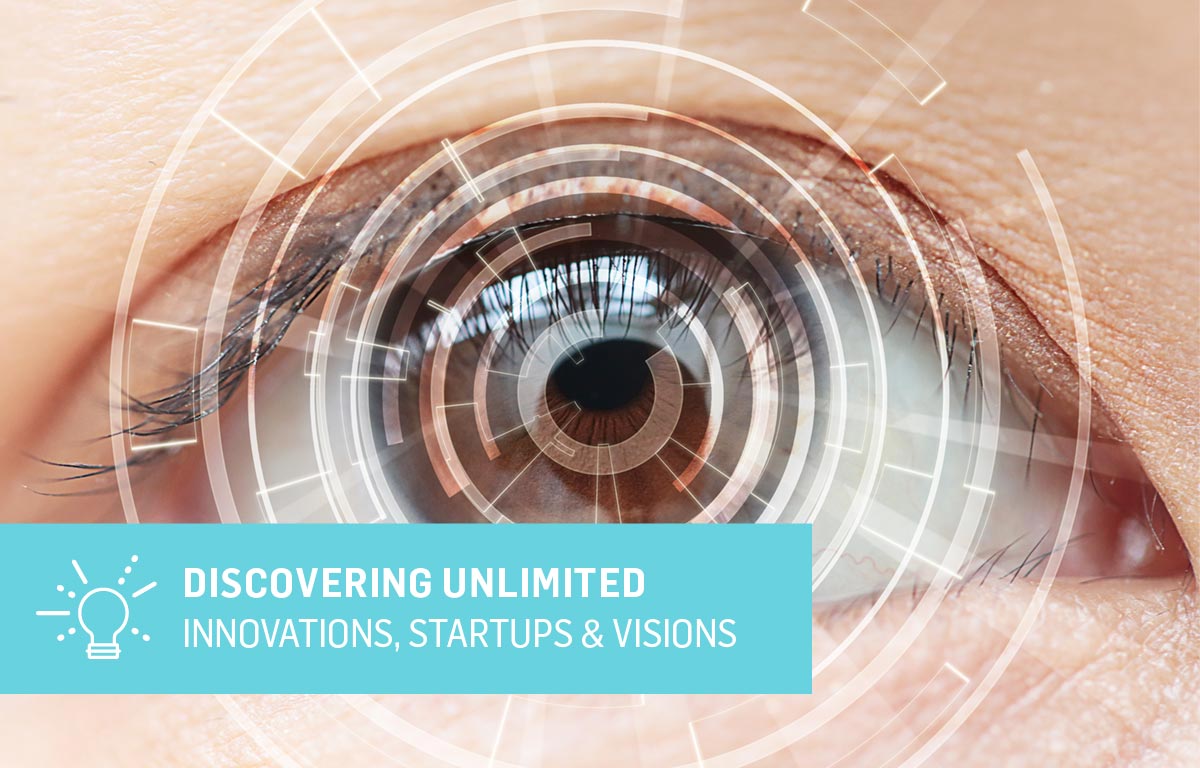 Photokina will still be featuring many inventive companies and showcasing new products, but this year at Photokina there will also be new topics involved throughout the show including:

This year there will also be a new schedule and it will mark the beginning of the new cycle for the trade show, marking it is an annual trade show that will continue to introduce new technologies and bring the industry together for years to come. 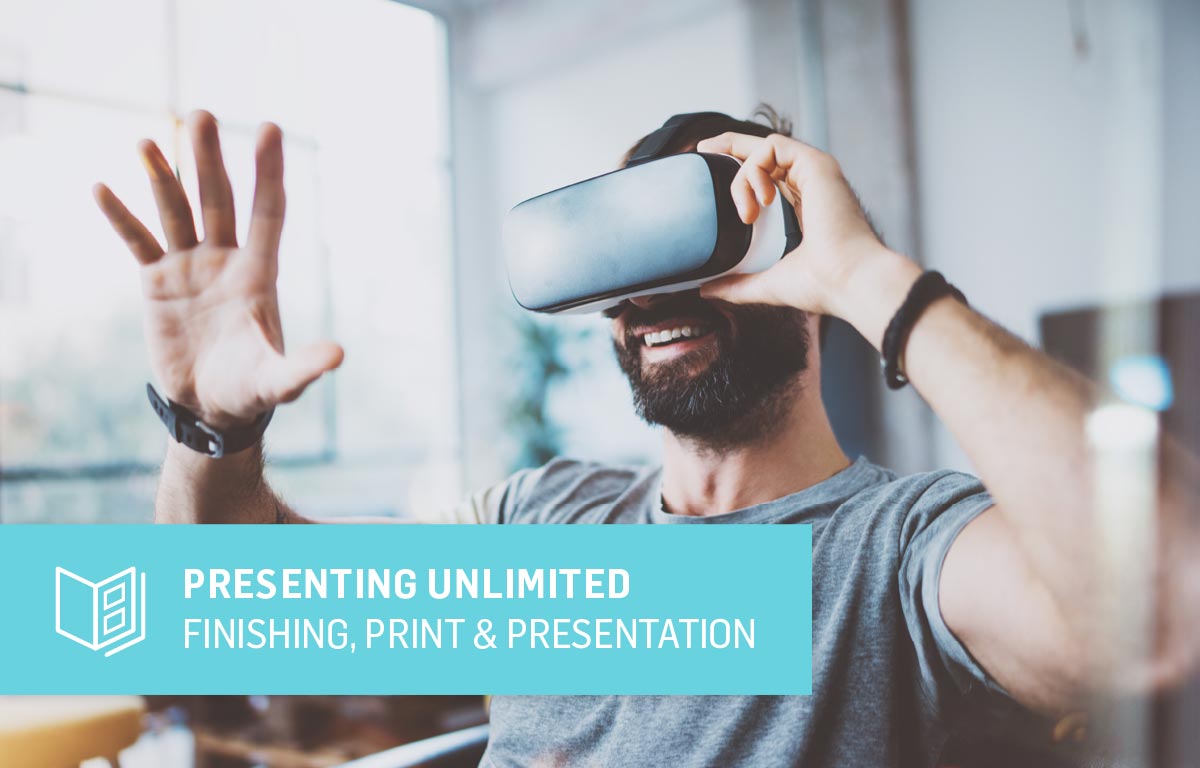 After this year’s show in September, the show will begin an annual cycle occurring in May of each year thereafter.

Where is the Show?

The show will be held in Cologne, Germany at the Koelnmesse trade fair and exhibition center (Messepl. 1, 50679 Köln, Germany). 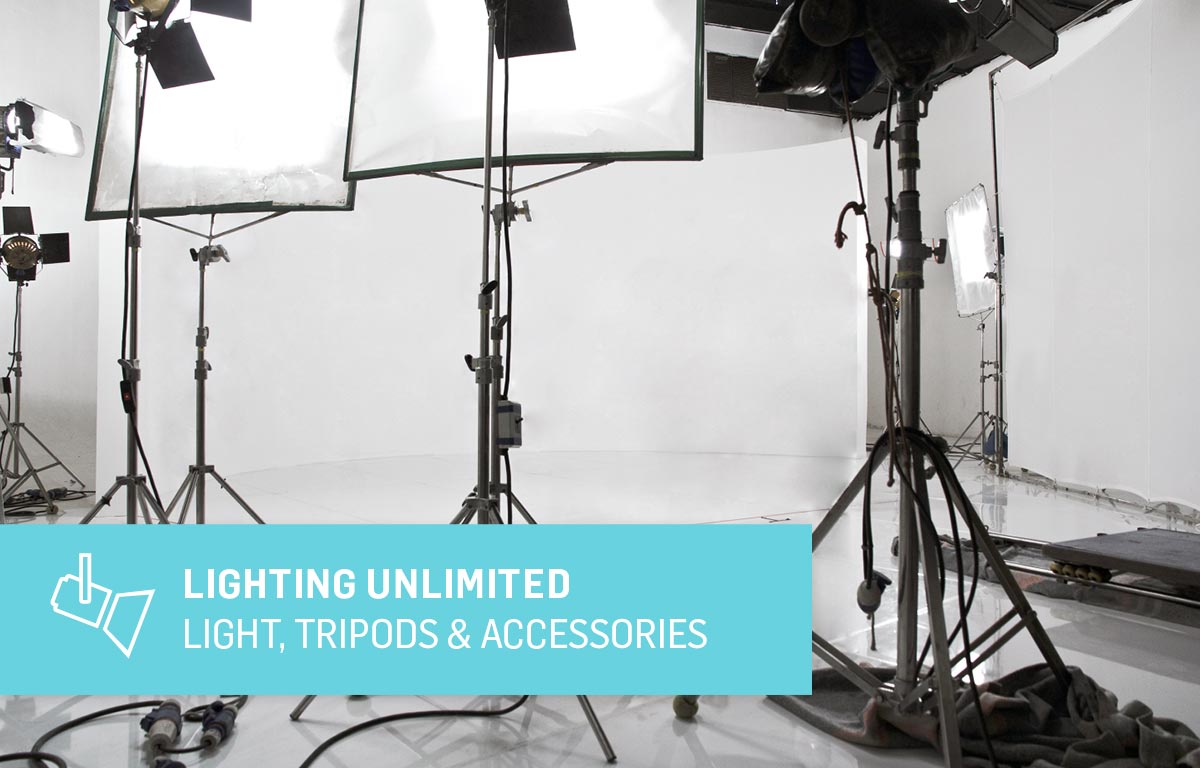 Where to Buy Tickets?

Already looking forward to Photokina 2018? Find out how to buy tickets for you and your friends here so you won’t miss any of the newest camera announcements, coolest gear, and much more!

Don’t miss out on one of the largest photography trade shows of the year where there will be tons of announcements, new gear, and once-in-a-lifetime experiences!